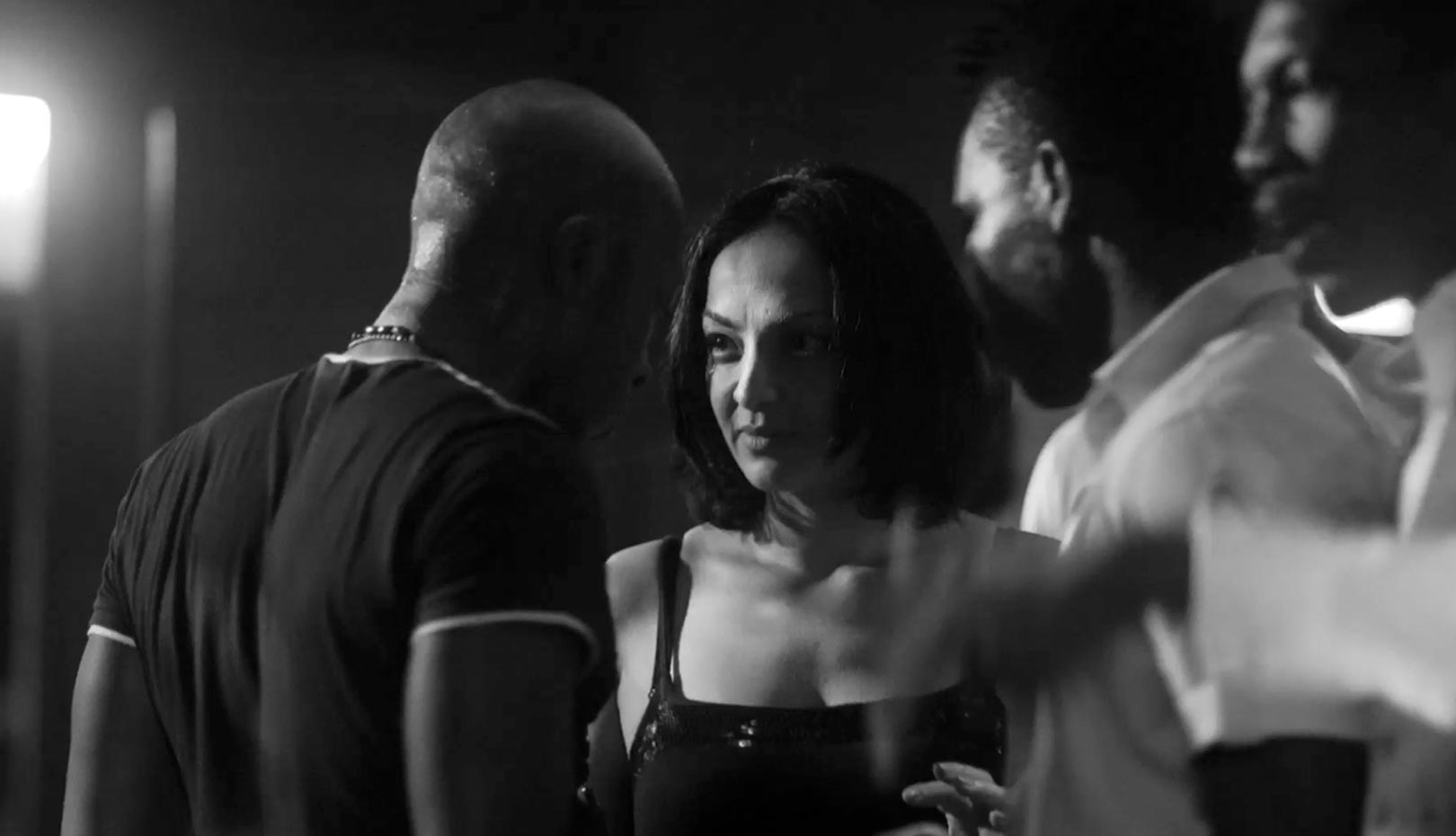 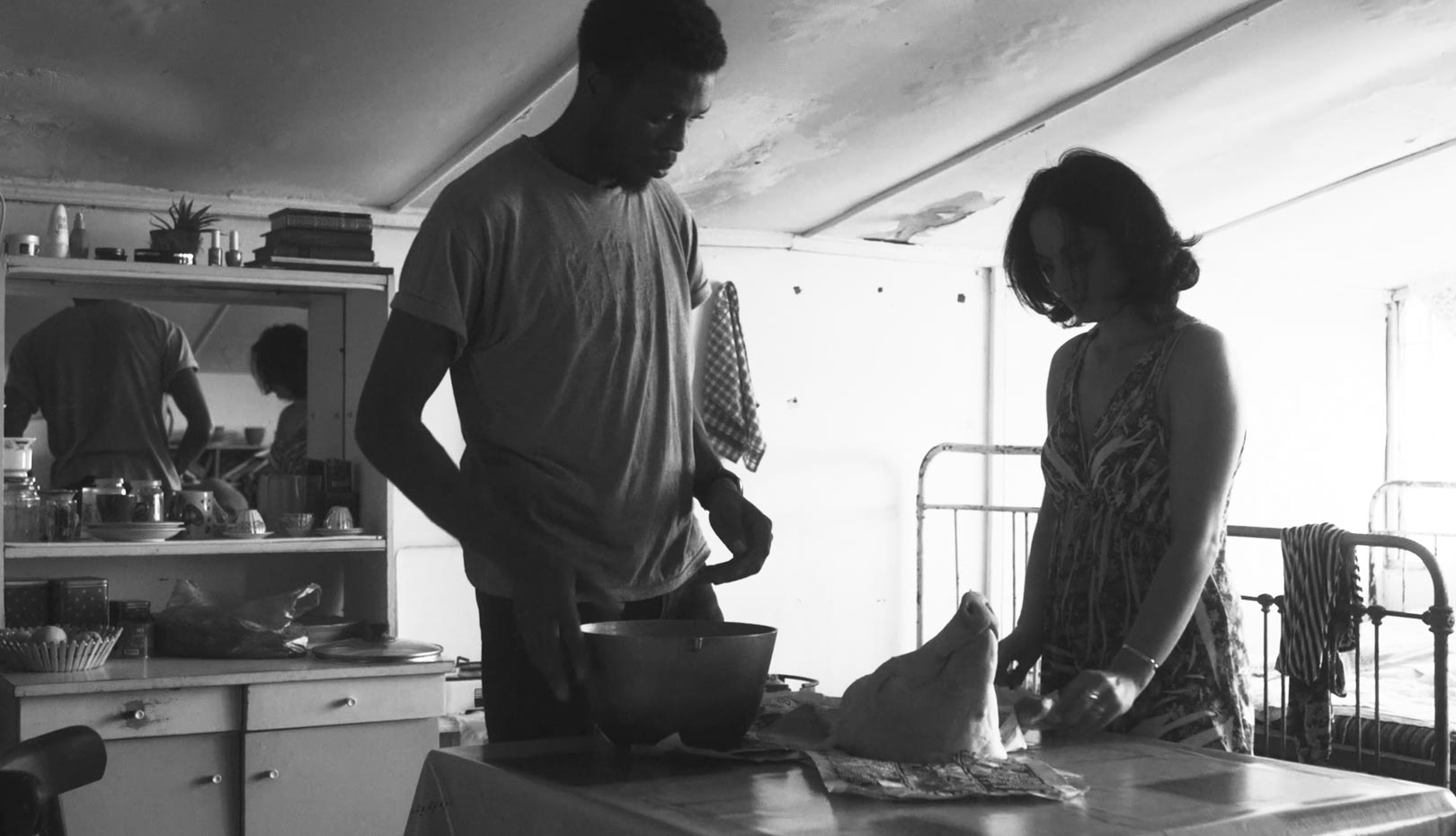 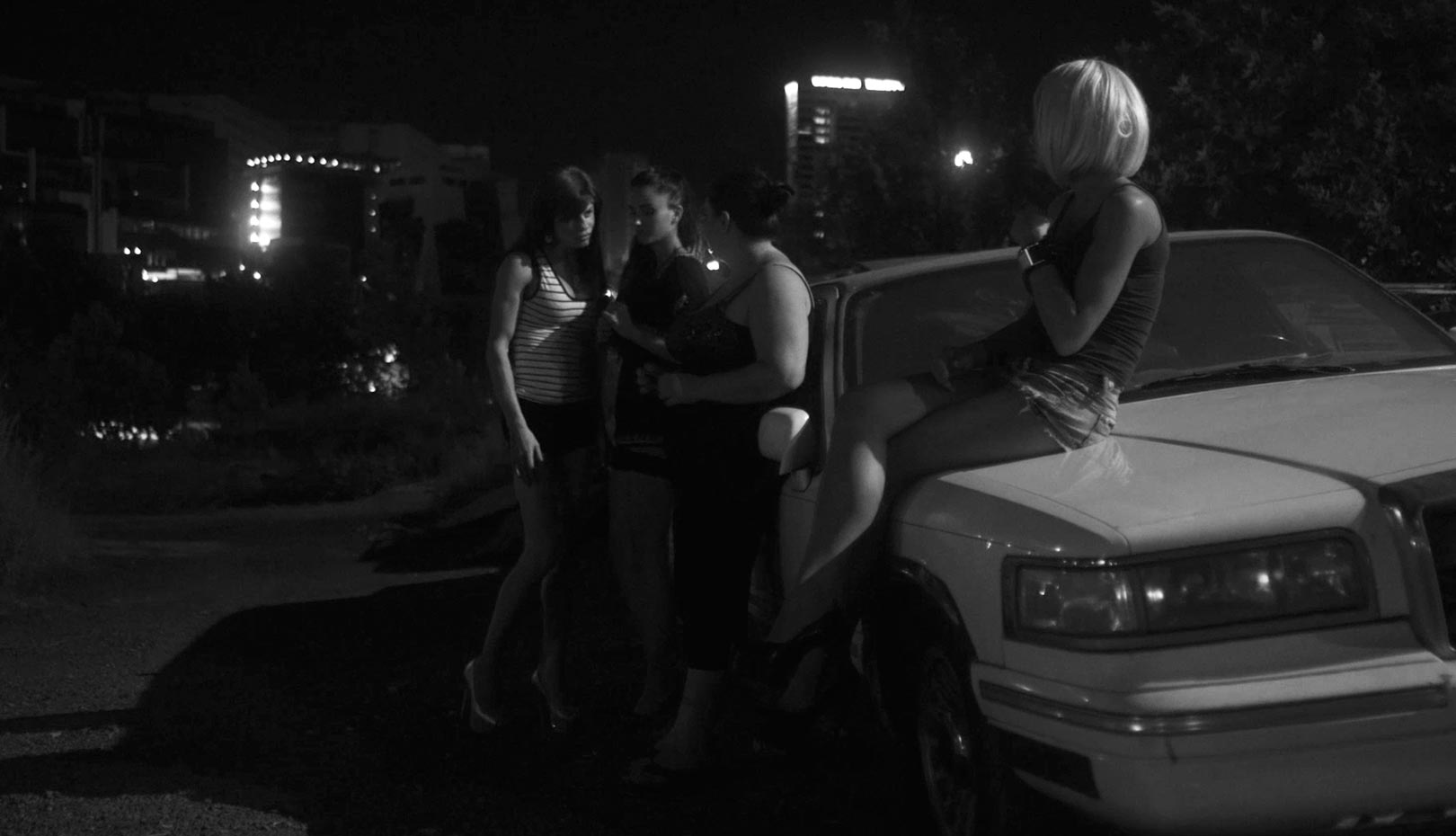 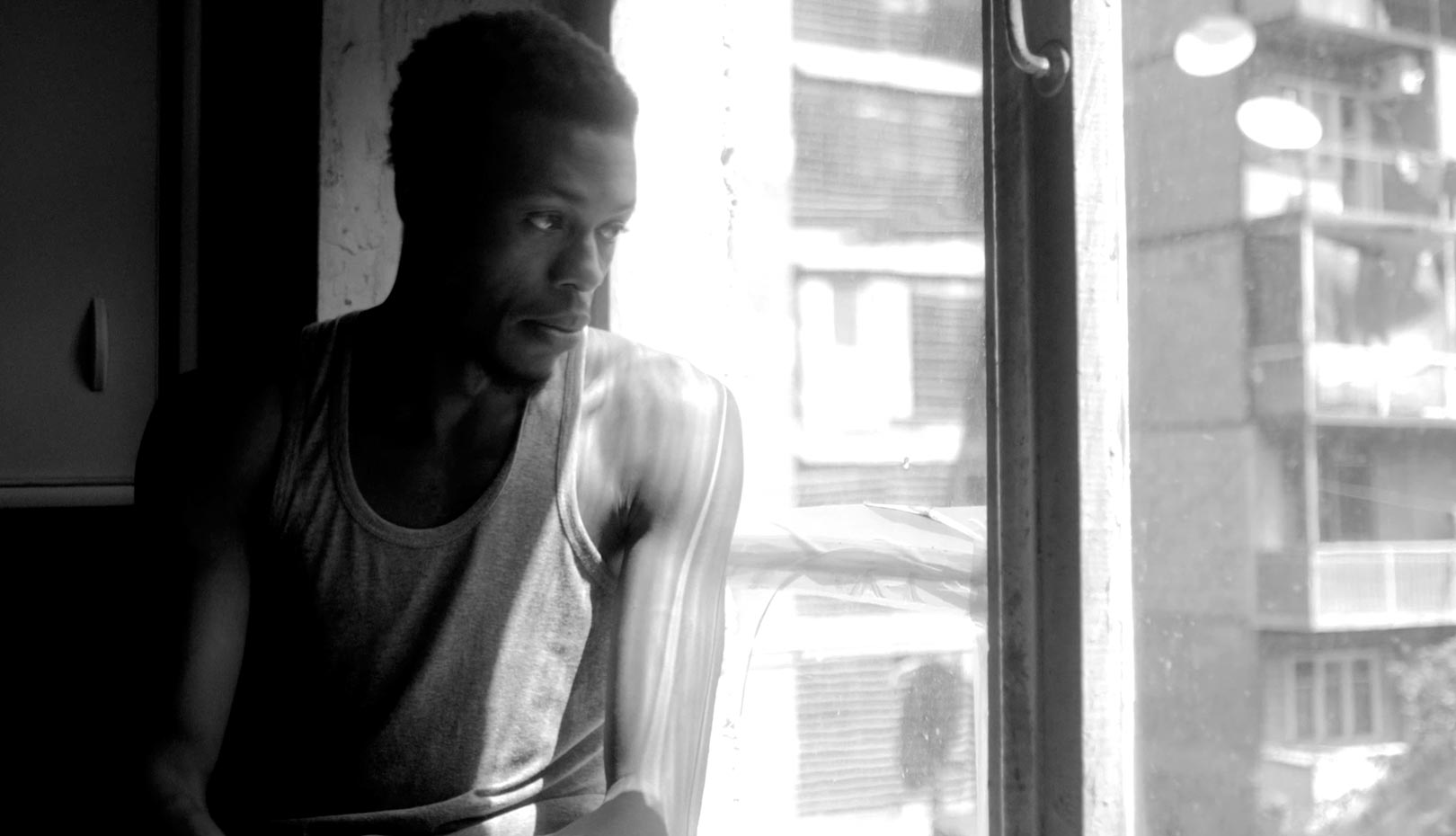 I Am Truly a Drop of Sun on Earth

In Tbilisi, Georgia, there are people who come alive at night. Dark shadows move about in the hush of the rainy night. A group of African men who have immigrated to Georgia in search of work start a football match. Labeled and dismissed as immigrants or illegal aliens, they’re denied access to a proper playing ground. Prostitutes who roam the streets at night are frequently arrested, but there’s nothing else they can do make a living. Recently released from prison, April heads back to the streets. There is a single mom who must look after her child while struggling to make ends meet. Another woman is exposed to constant lies and violence from her husband. One woman finds herself in a dangerous situation without getting properly paid for her prostitution work. At the same time, we detect an air of cynicism and contempt towards African immigrant men among female prostitutes. It’s a sign of further discrimination and division within social minorities. One day, April meets a young Nigerian immigrant named Dije. Originally he meant to go to Georgia, USA, but now he is lost in a country that offers no hope for future. Over time, April and Dije silently embrace each other’s loneliness and isolation. This black and white film seems to be a metaphor of the colorless existence of the female prostitutes and immigrant society. The news of the serial murders of women and the shocking final sequence remind us once again of their bleak reality and distant future. [JEONG Ji Hye]