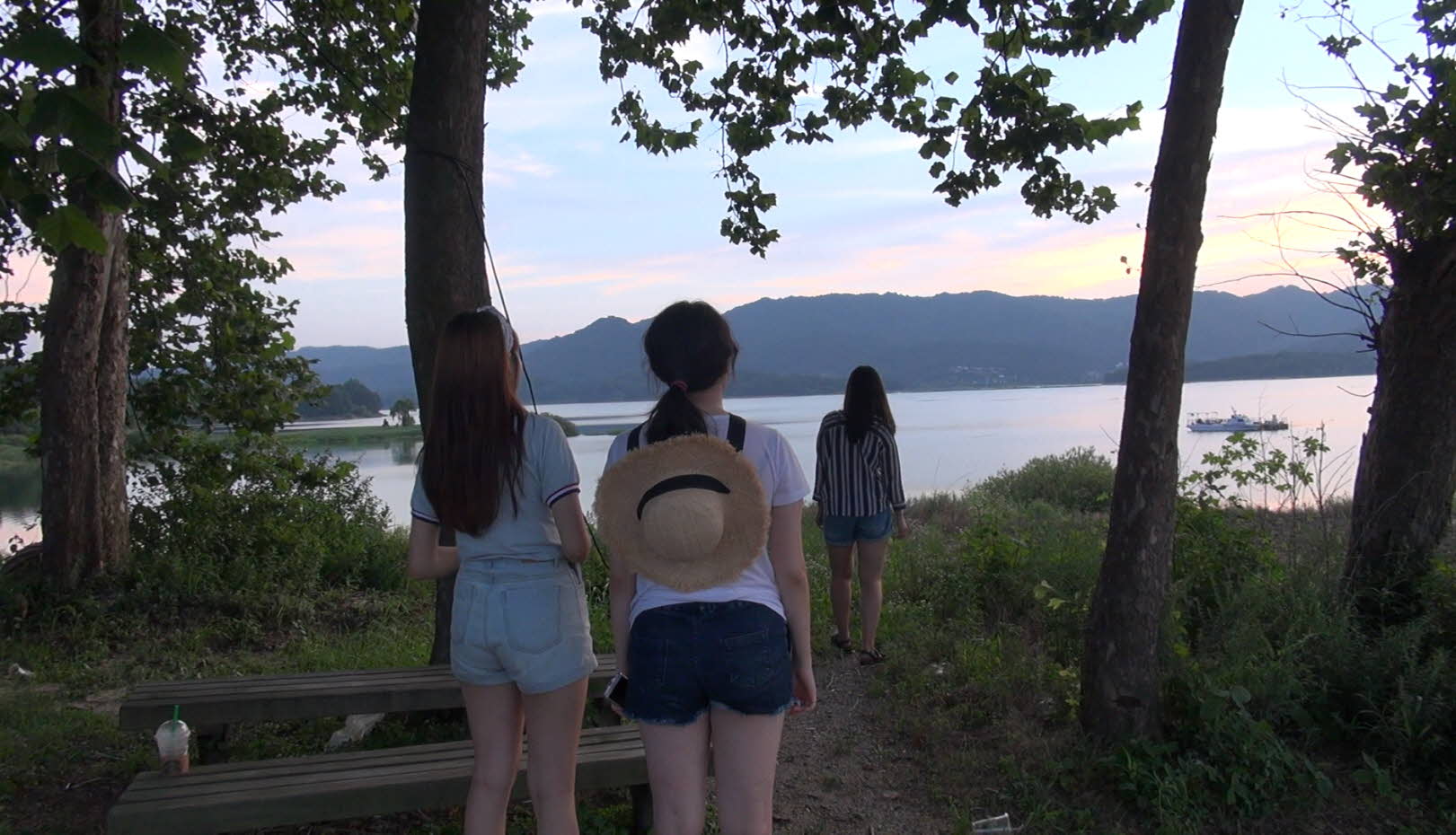 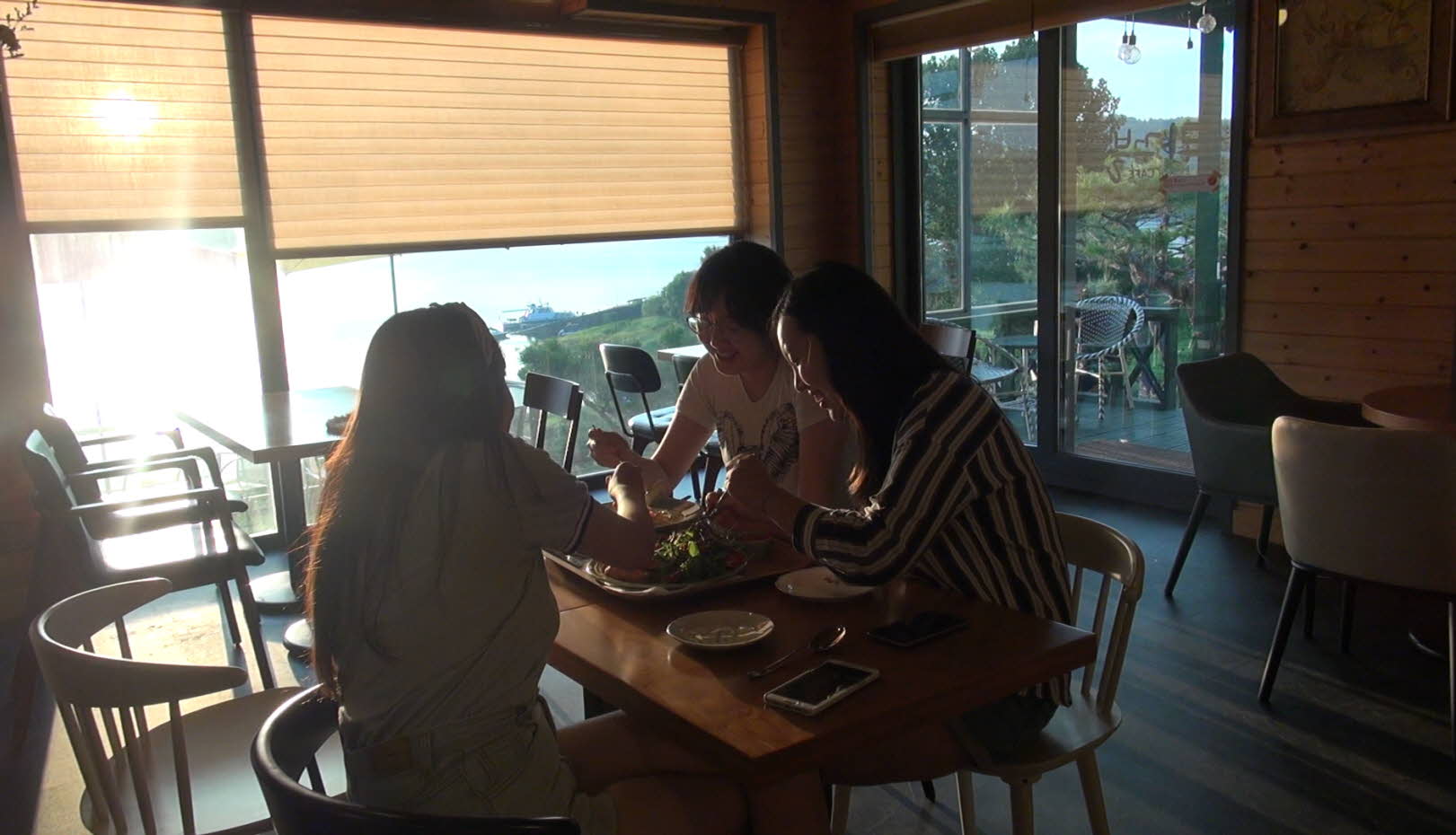 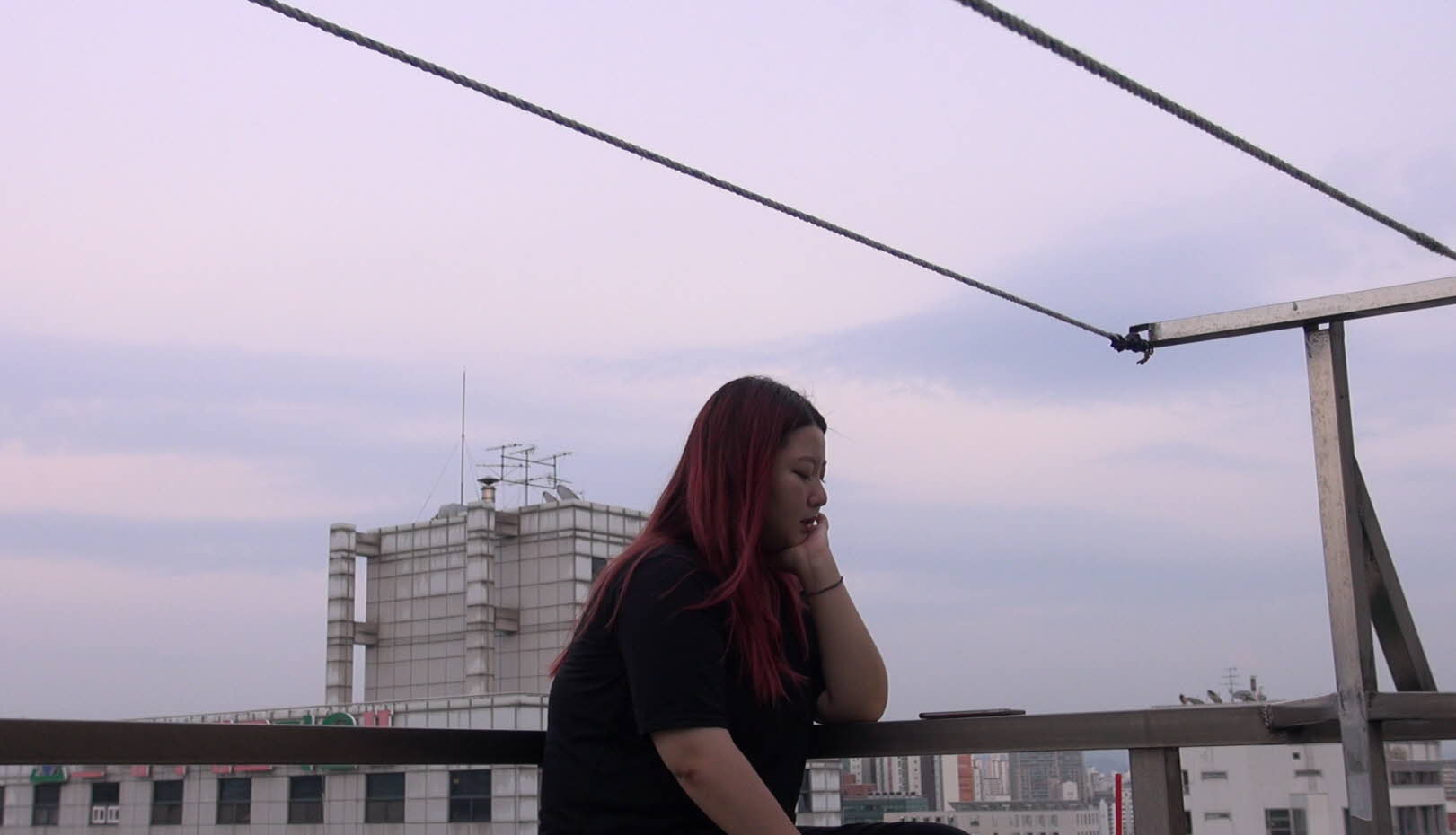 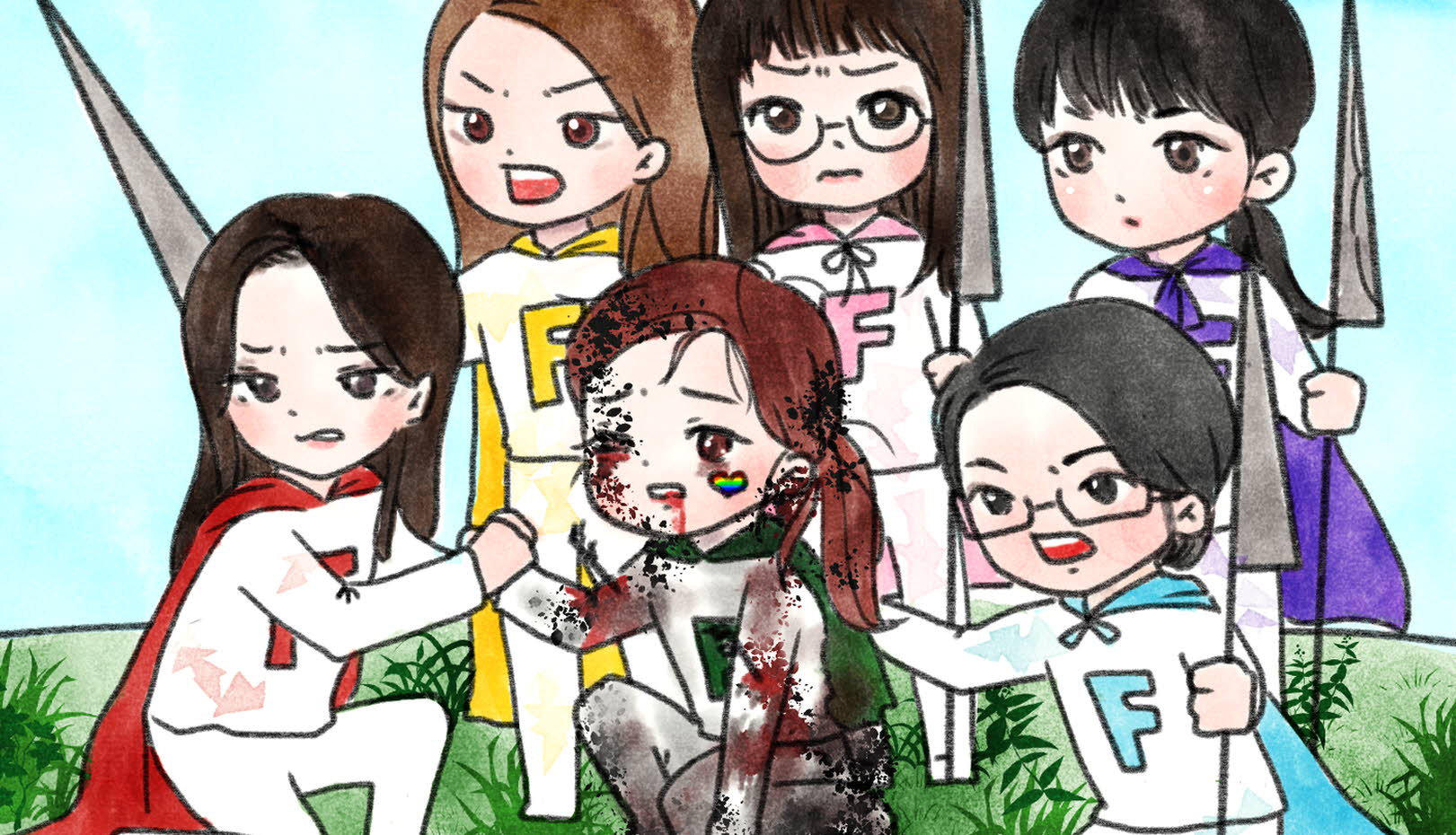 The director is a member of a feminist group called ‘Jon-ttok.’ The film shows interviews with other members in order to to explore the significance of the group. The group is a basis and force for them to change the world they live in. The film insists that the world requires more ‘jon-ttoks.’ While listening to the candid opinions about the meaning of community, viewers come to dream of the many stories of women to be heard. [CHAE Heesuk]