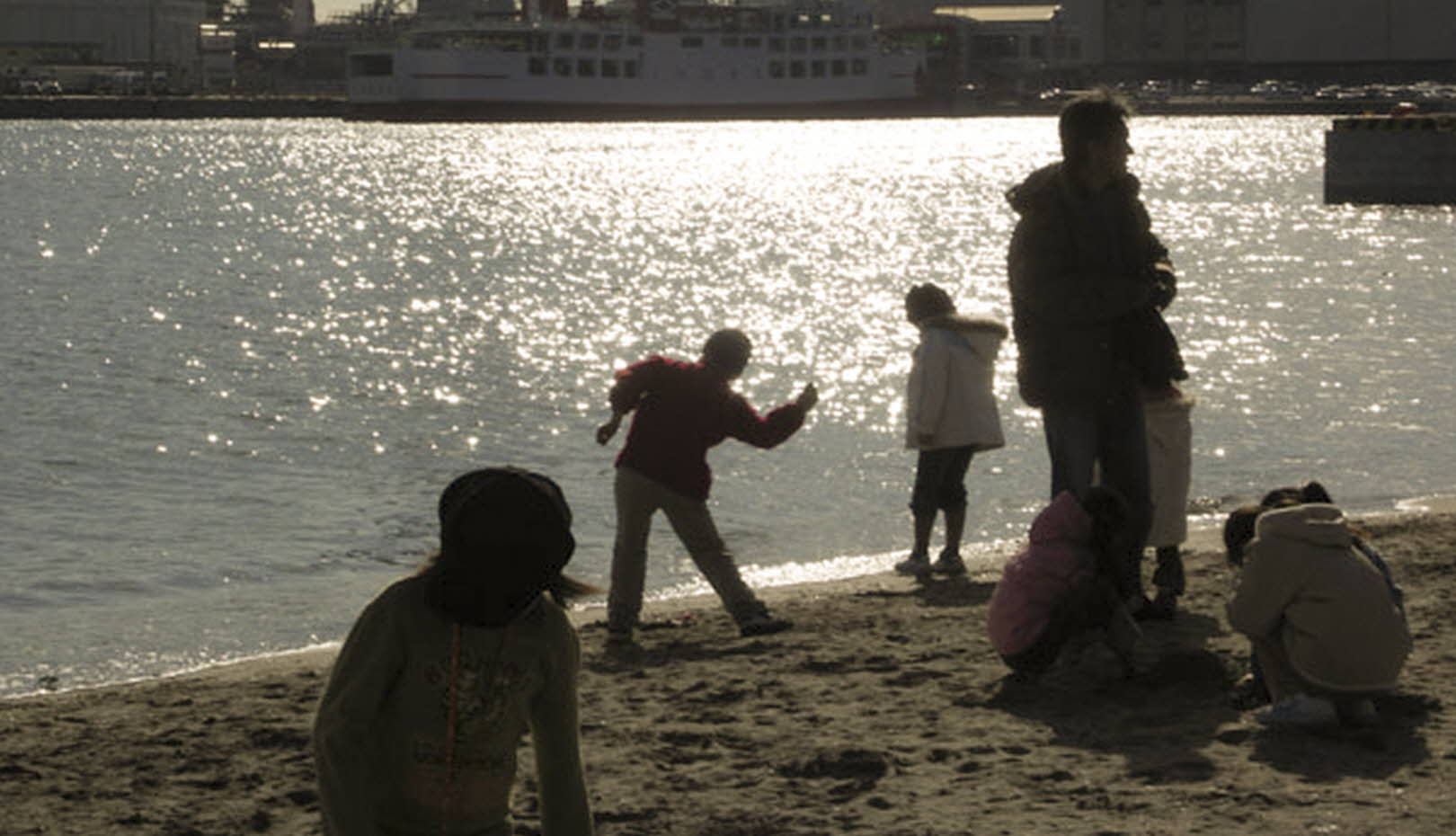 The first scene is reminiscent of the film Bipolar Disorder (2012), a film about the director who had been sexually harassed by an old man when she was young and suffered from bipolar disorder. In the first scene, the director of Bipolar Disorder stares into the camera and bursts out in tears. However, in this film, the director sits sideways but still tries to speak. The film starts from the victim’s face, which is the hardest evidence. The sound, image, unclear reenactment, and monologue seem to be directly linked with the memory and senses in her own brain. [KWON Eunhye]