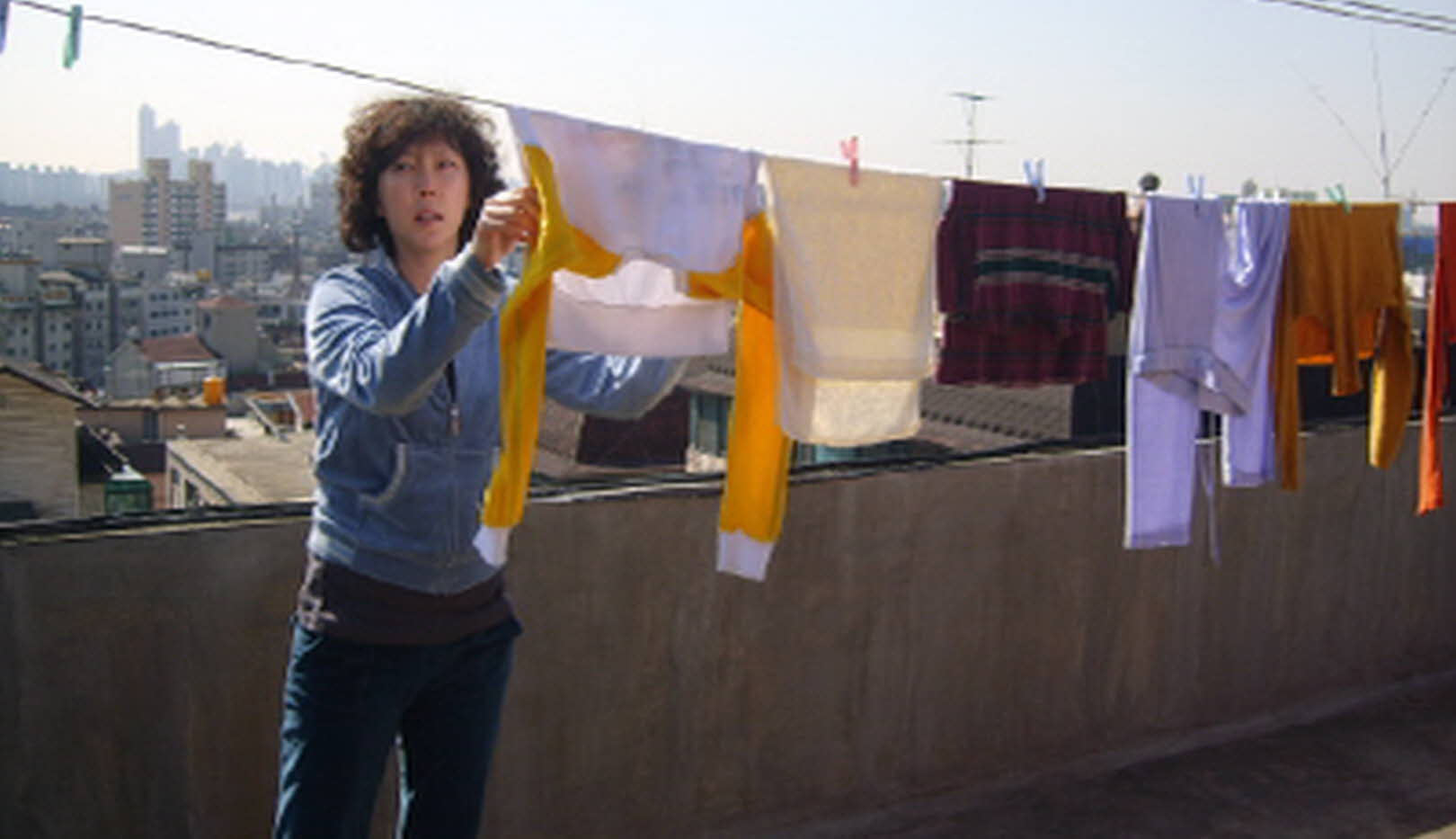 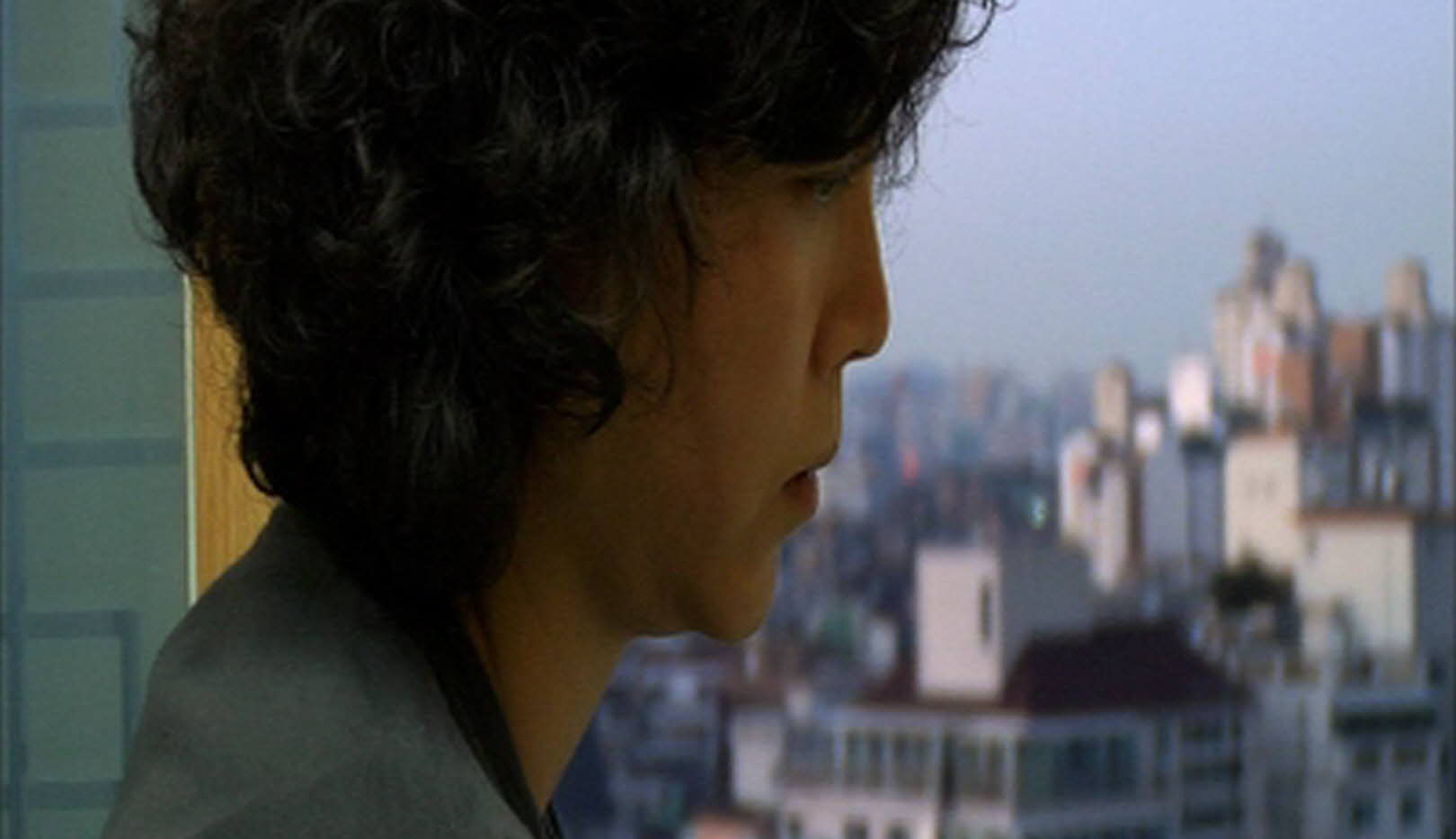 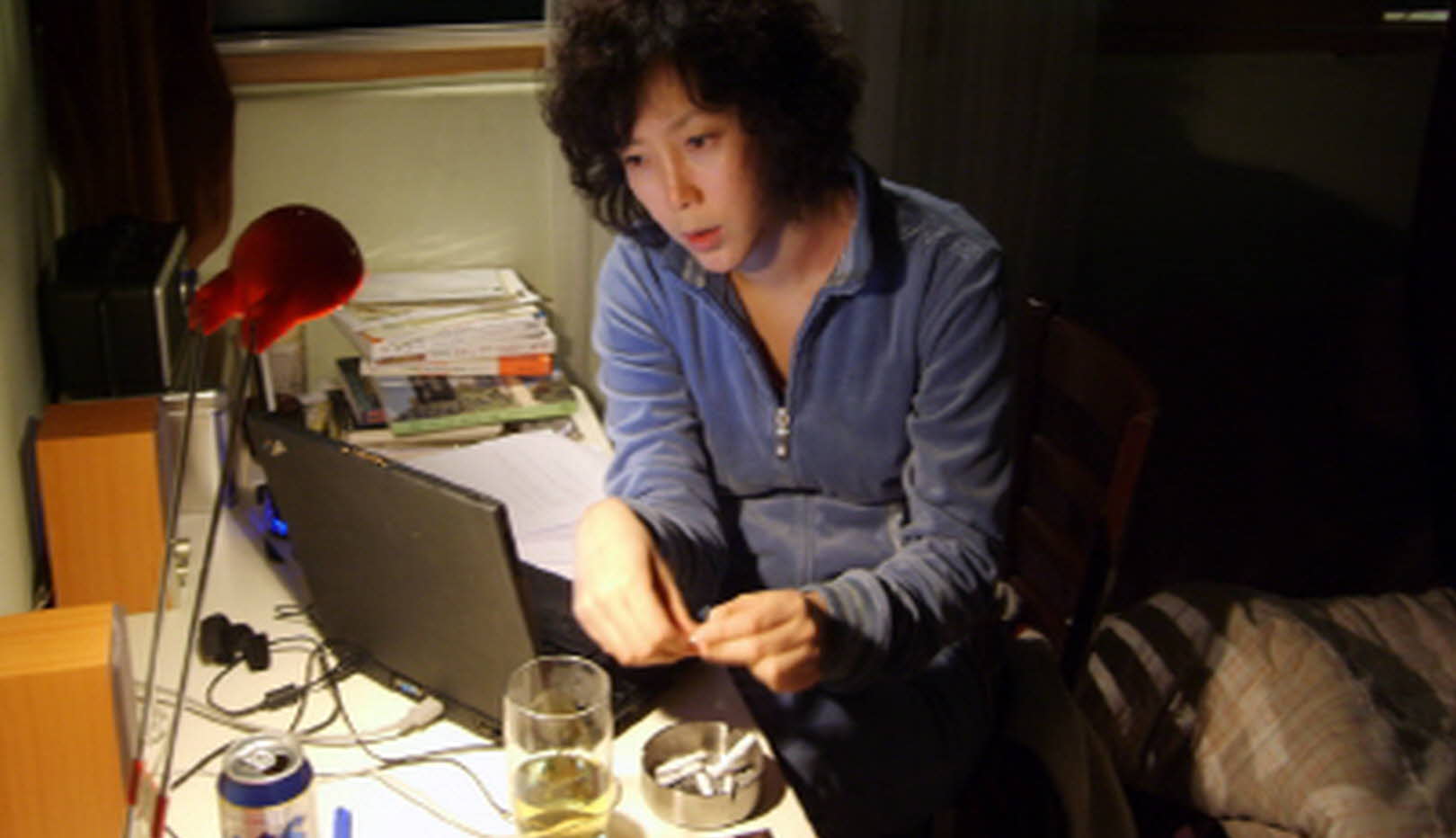 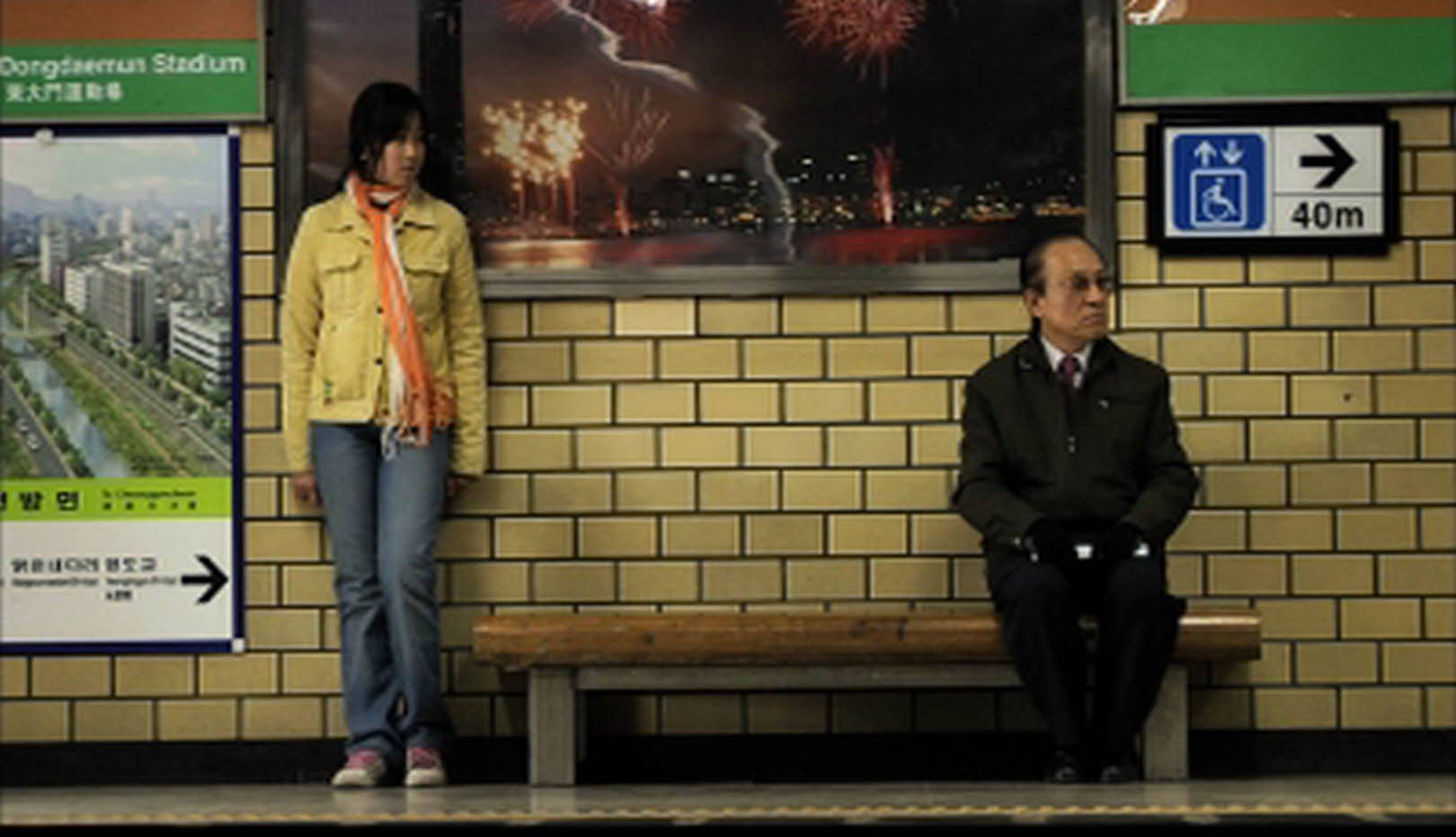 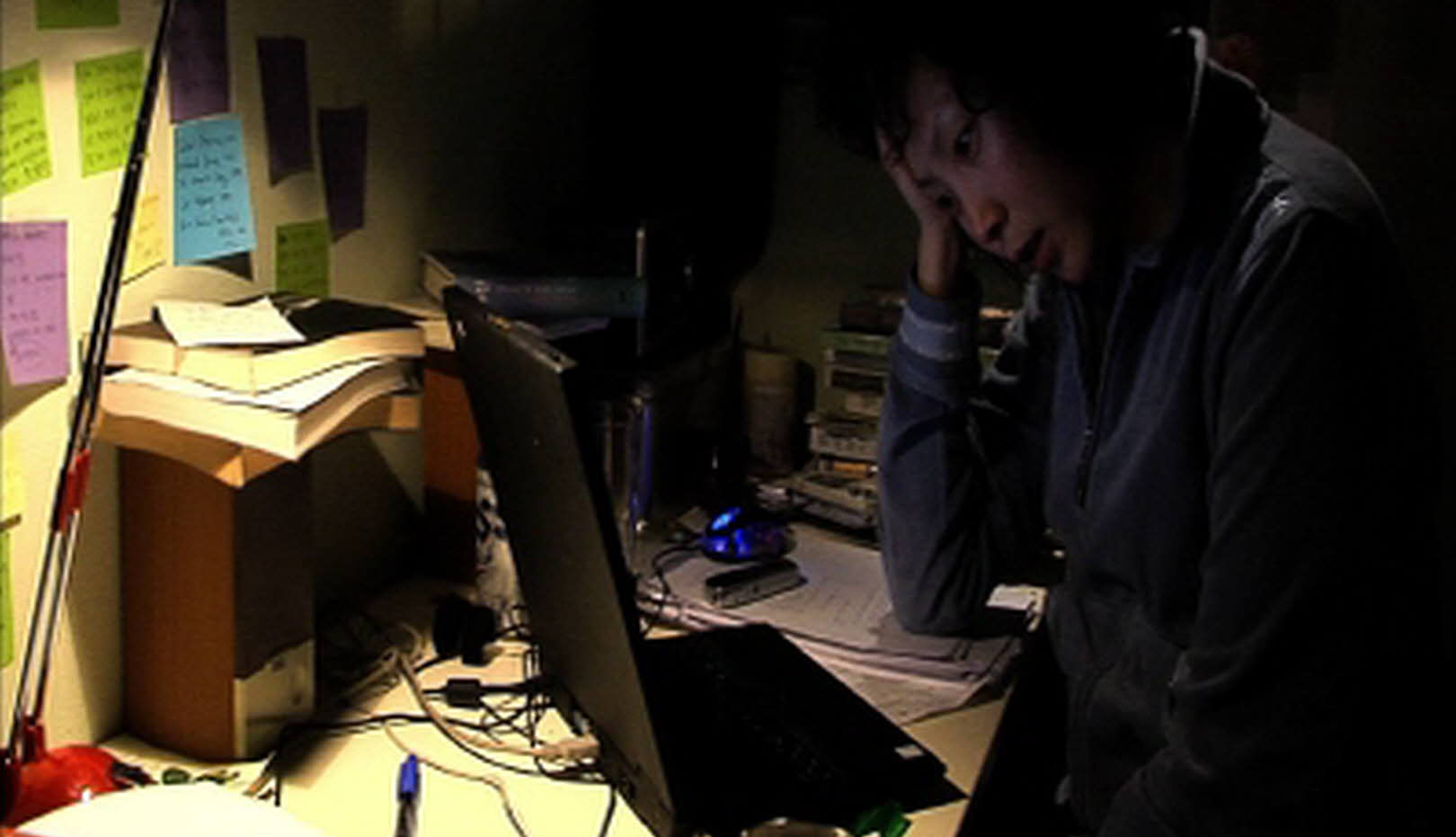 The debate on ‘what comes after family’ has been going on for quite a while in Korea, and the statistics that announce that one out of three couples divorce is no longer shocking. However, marriage is still a publicly celebrated event, and divorce must to be endured privately. Endowing divorce and the life after a dignified narrative status, as well as revealing the life after marriage/wedding ceremony, remains to be addressed by the civil society. The Day After reminds the viewers of the above problems by narrating the “life after divorce” of Bo-young, a woman who got divorced a year ago and is now living with her daughter Yerim. The story is told by bits of emotions, feelings, and stories that make up the details of Bo-young’s life. For example, when her exhusband is getting remarried, Bo-young tells him that Yerim would feel more comfortable if all four of them gathered for a dinner; her ex-husband could only say, “Where do you think we are? This is not Paris.” This is the easiest, yet the most cowardly excuse one could make in a society in which divorce has long since claimed normalcy but did not achieve social approval. In another scene, Bo-young asks Cheong-nam, whose a fifthyear divorcee, “why did you get married anyway?” This is a private question she throws at Cheong-nam and herself, but it is also directed to the distorted social convention that ‘forces marriage and suggests divorce.’ The Day After’s inner support can be peeked at the everyday lives of the social minority. Yerim follows her visually impaired maternal grandfather. She witnesses her grandfather walking alone on the road, riding the subway, and arriving at his destination just like any ‘normal’ person. Bo-young responds to her daughter that grandfather has done fine for all his life, laughing out loud comfortably. A blind grandfather, divorced mother, and Yerim. They become safety belts for each other in the drive through the dangerous reality. Nevertheless, the questions that the film throws remain unanswered, waiting for a long social discussion. [KIM Young-ok]