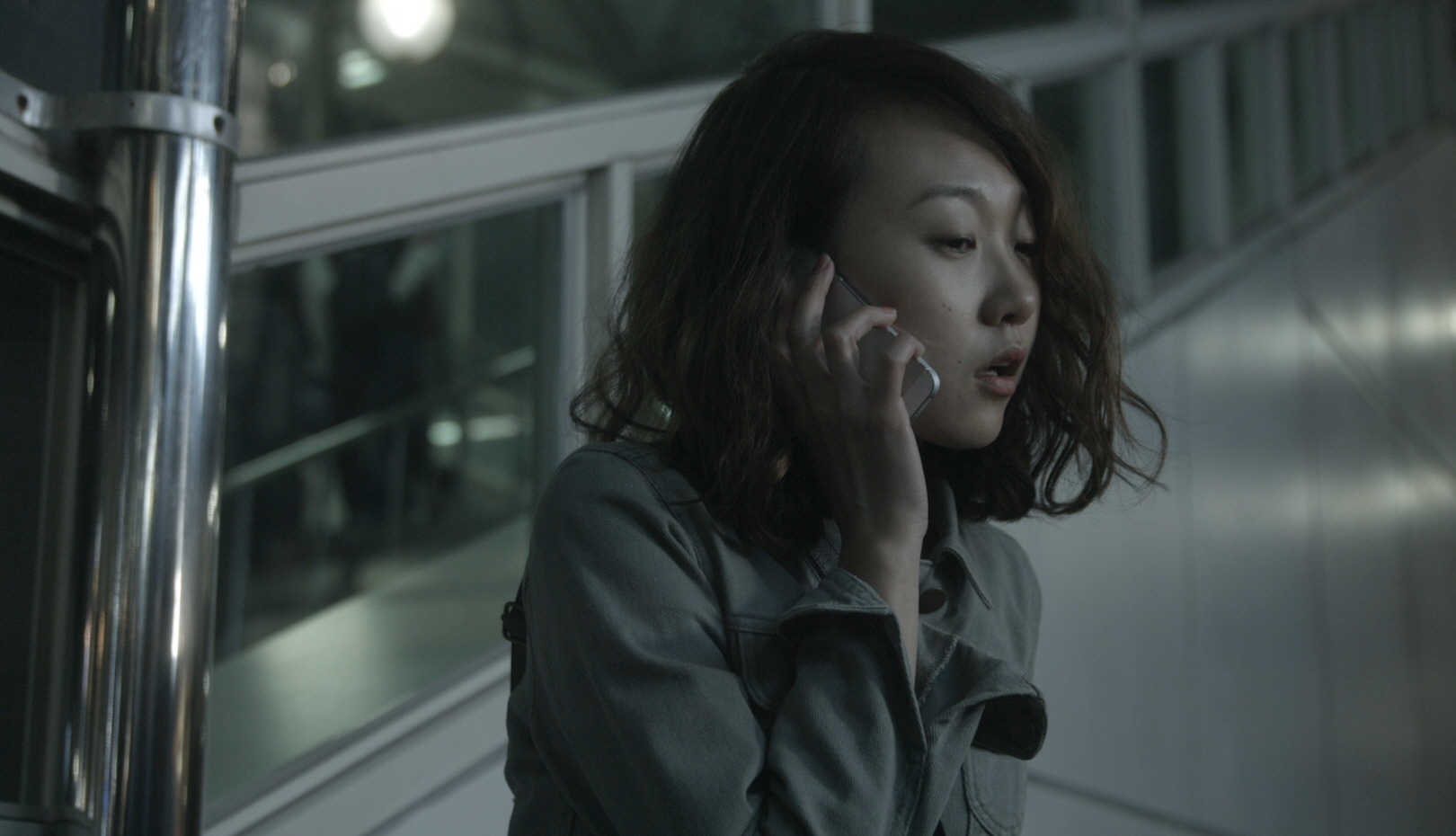 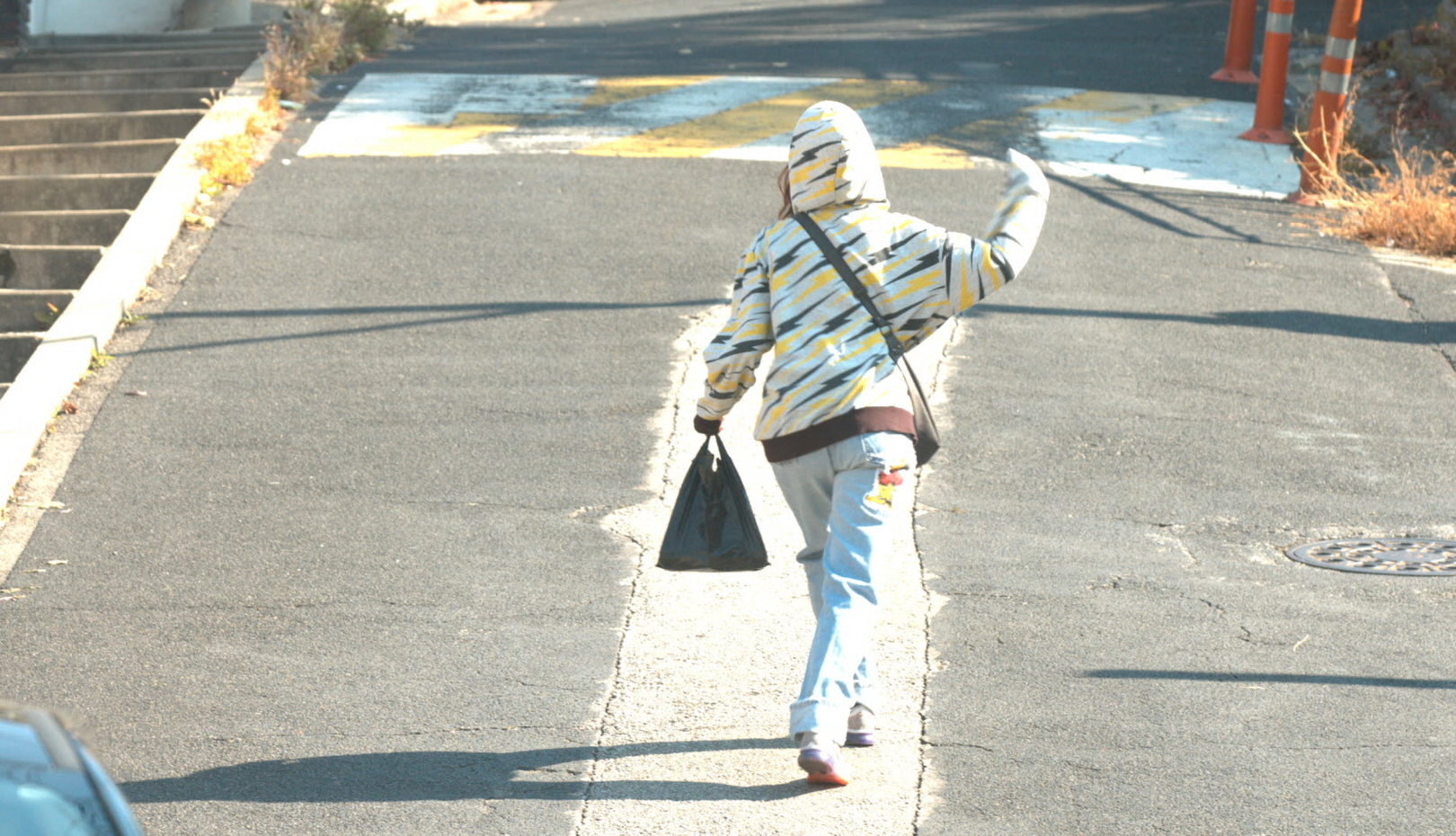 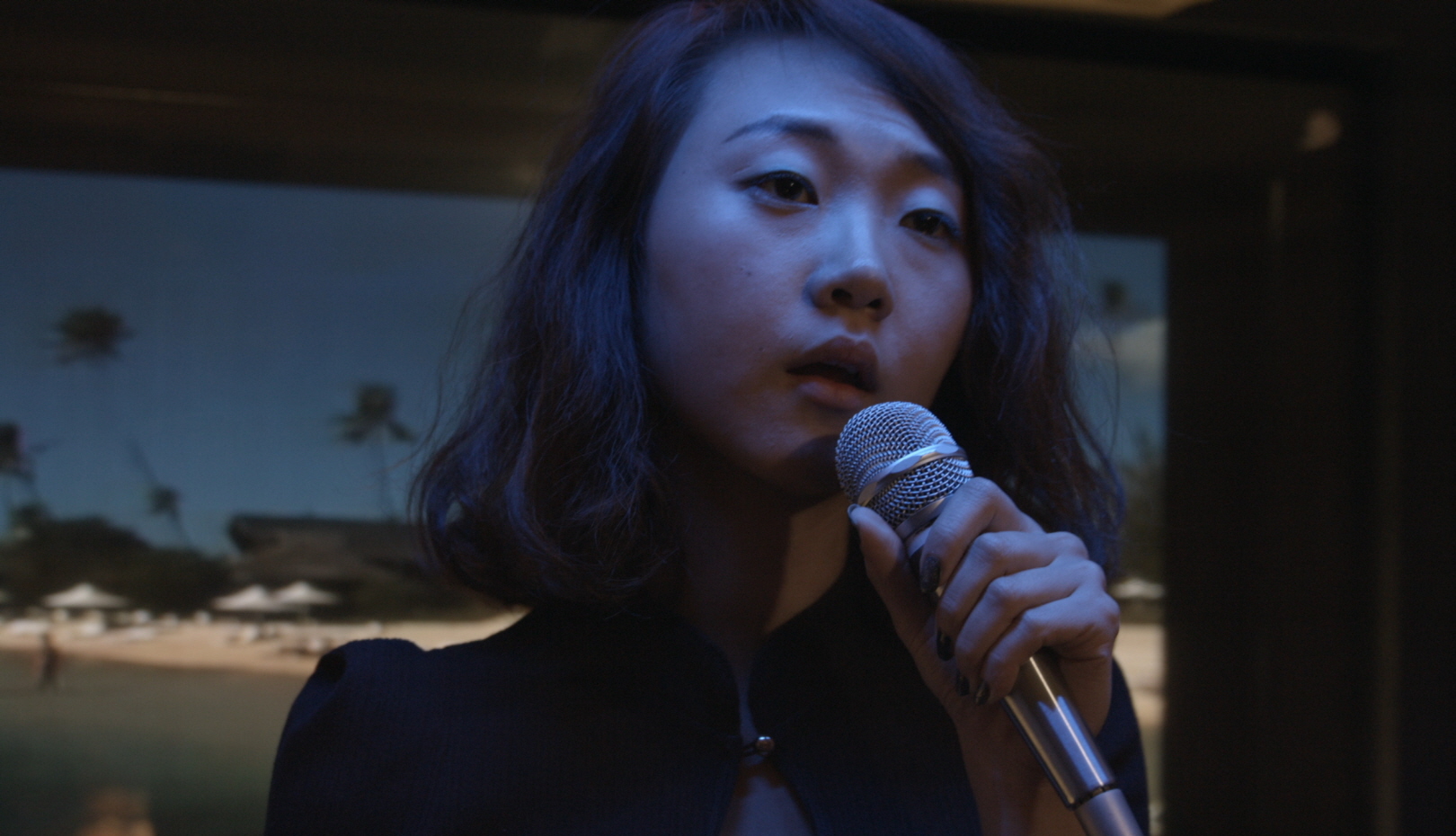 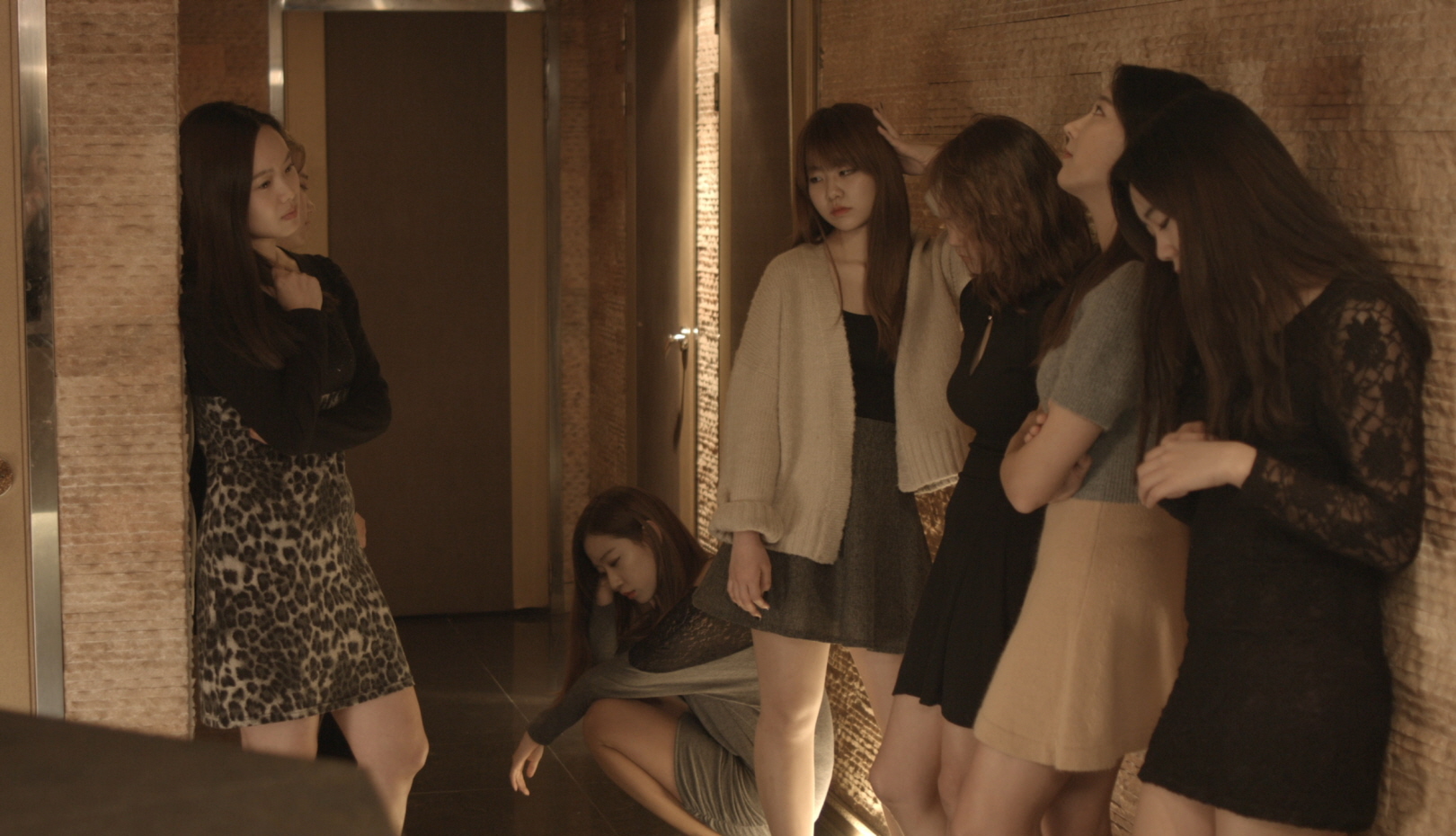 Da-hyun, a girl who likes to rap, starts working part-time at a hostess bar for a living. With the money earned, she buys food and saves money out of her earnings regularly. It’s a life that some people may think as easy and carefree, but Da-hyun lives diligently and fiercely every day. Da-hyun’s true, bare-face – the face of a teenager trying to survive in a tough world – is temporarily effaced and hidden during her work, but returns as soon as she comes out from the hostess bar and is alone. One long autumn night, Da-hyun resolves to make her way through the darkness. As the lyrics of her rap, which was kept to herself until now, travel from the microphone to other people, all the emotions that were pent up inside her explode. The film is memorable for capturing the director’s tenacity that pushes the film to its limit until the very end, the emotional dynamics of his directing, and a film ending that vividly portrays the director’s troubles and worries. [KANG Ba-da]