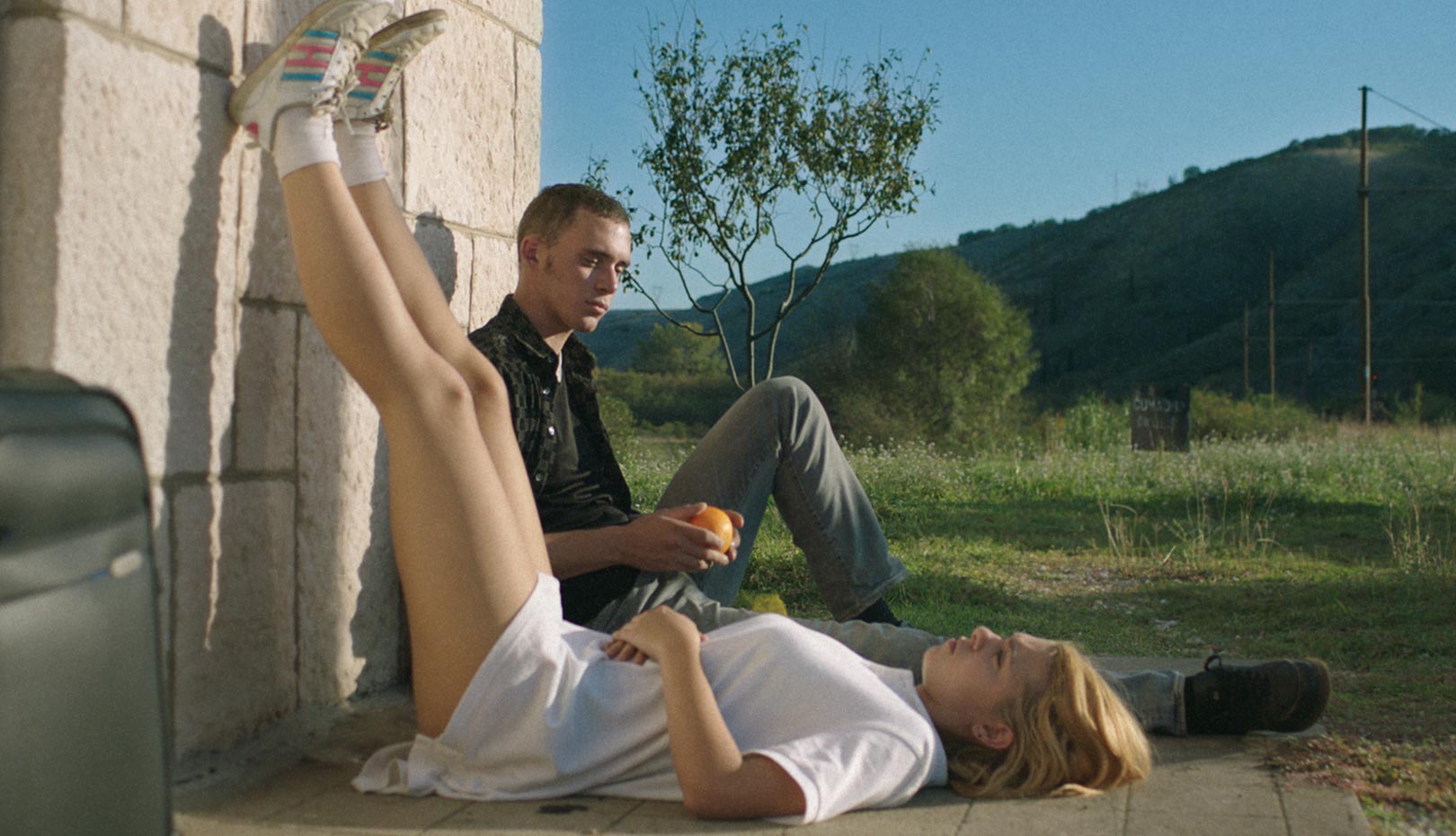 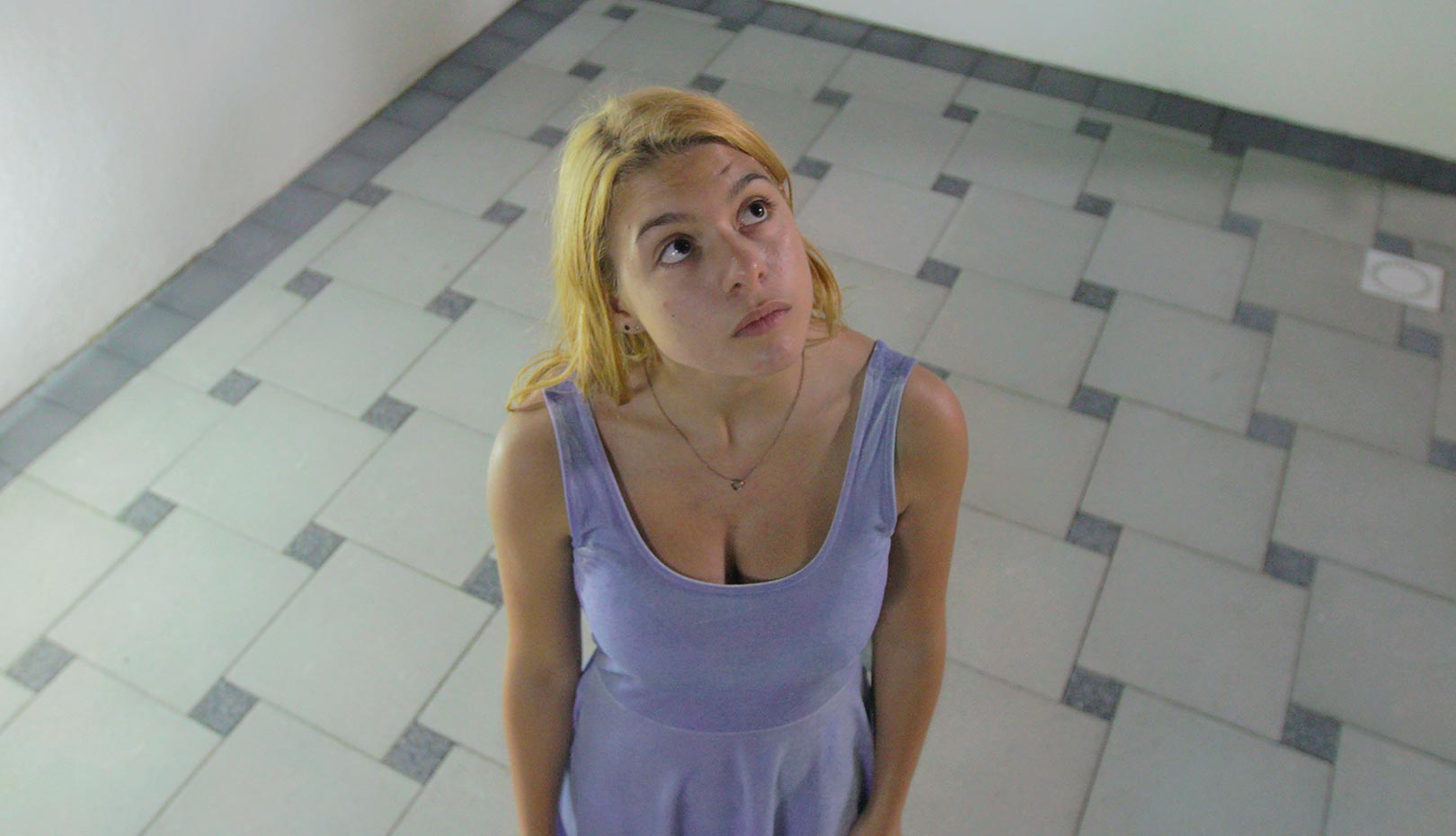 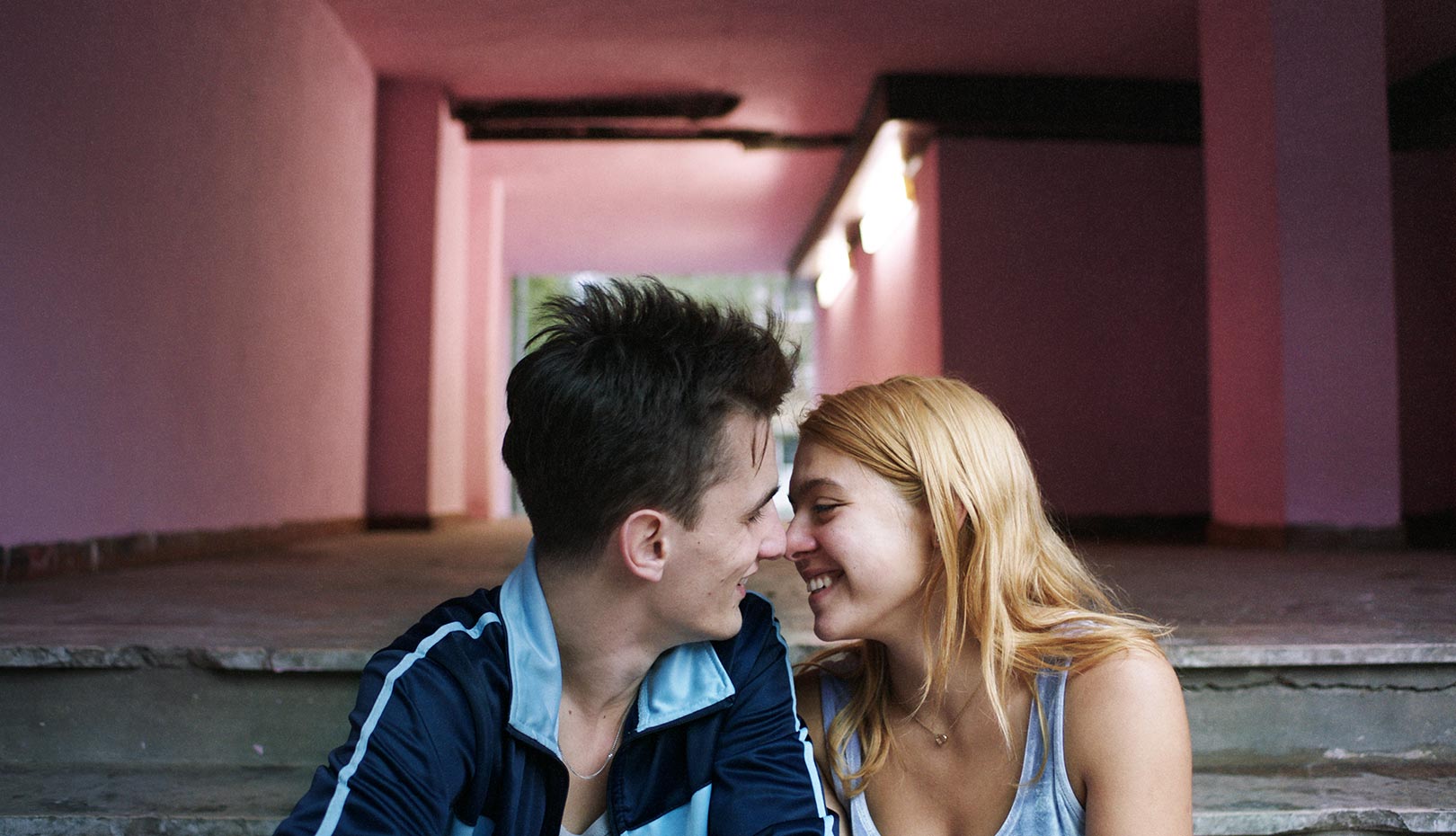 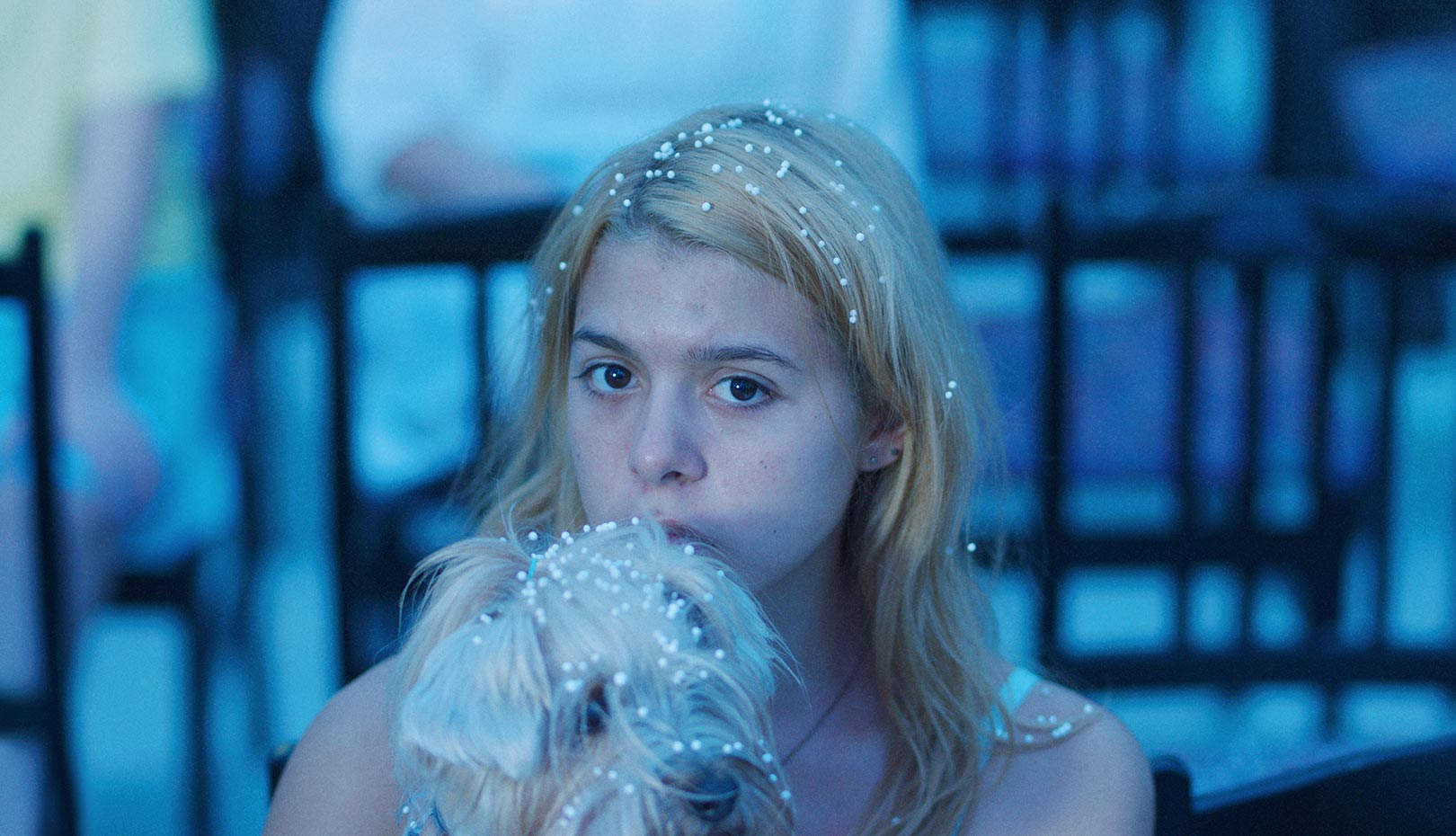 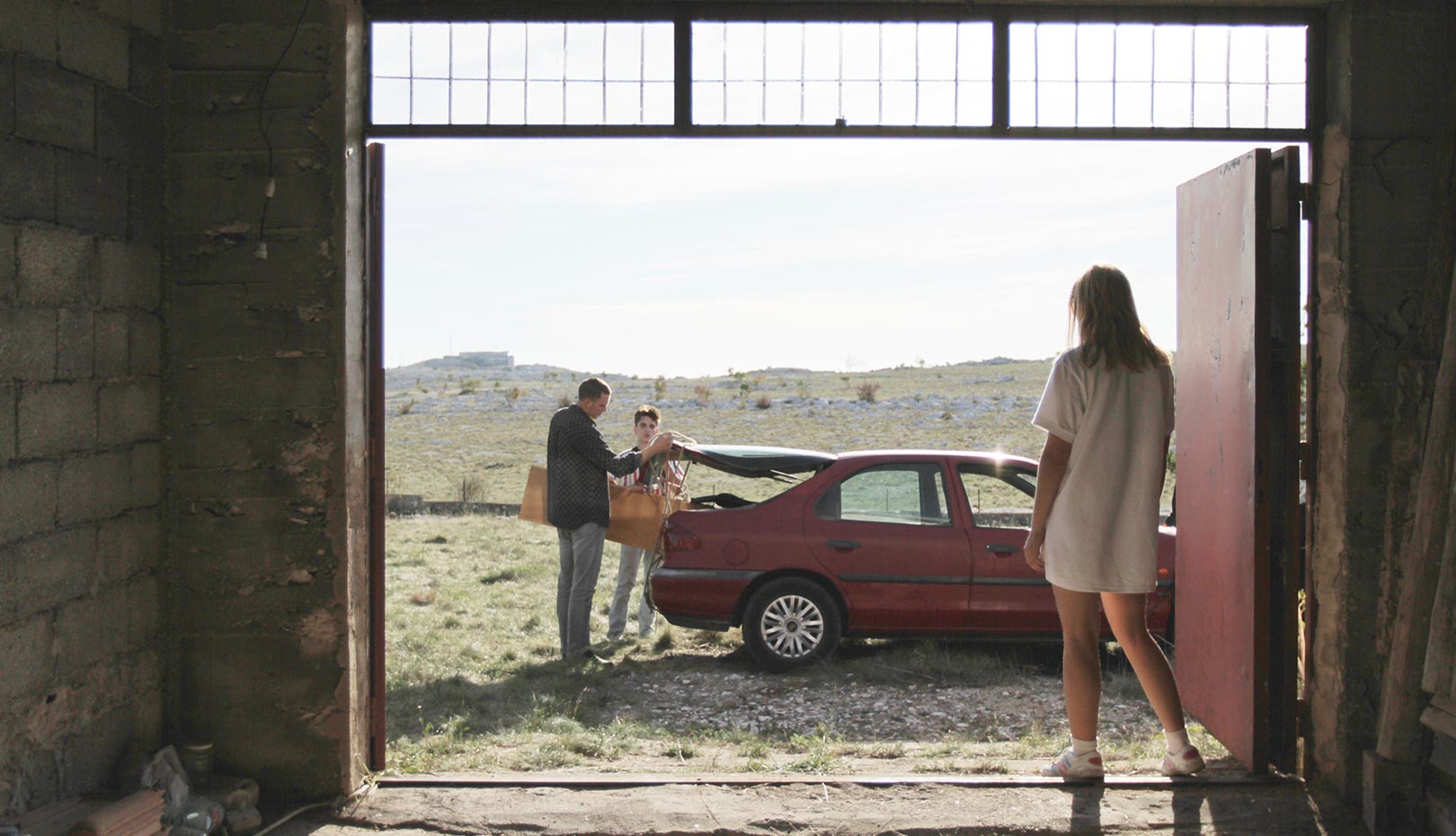 Take Me Somewhere Nice, a combination of the road movie with a coming of age film, might be far away from a resort or homecoming movie. Directed by Bosnian-born Dutch director Ena SENDIJAREVIĆ, the film apparently pursues Jim JARMUSCH’s absurd comedy and deadpan humor. Take Me Somewhere Nice, SENDIJAREVIĆ’s feature debut, won the Tier Award at this year’s Rotterdam Film Festival. Alma, a Dutch girl of Bosnian descent, decides to take a trip to Bosnia by herself to visit her sick father, whom she has never Teenager Alma has no fear to travel and see someone new. The goal to visit her father becomes challenging because of her aimless and indecisive inertia. The film goes against a stereotypical representation of Eastern Europe, like Bosnia, but it conveys a slightly cynical atmosphere through the dialogue. It has a firm style like candy-tone colors, unconventional angles and shallow images, while the story is unpredictable, like Alma’s waywardness and aimlessness. Take Me Somewhere Nice resembles a teenager’s inner world, which has no tension or defense against others. The cabaret and magic show are David LYNCH-like, taking place in a theater location where the expressionless girl sees her inner world. Western and Eastern Europe reflect each other in frequent double frames. [SONG Hyojoung]