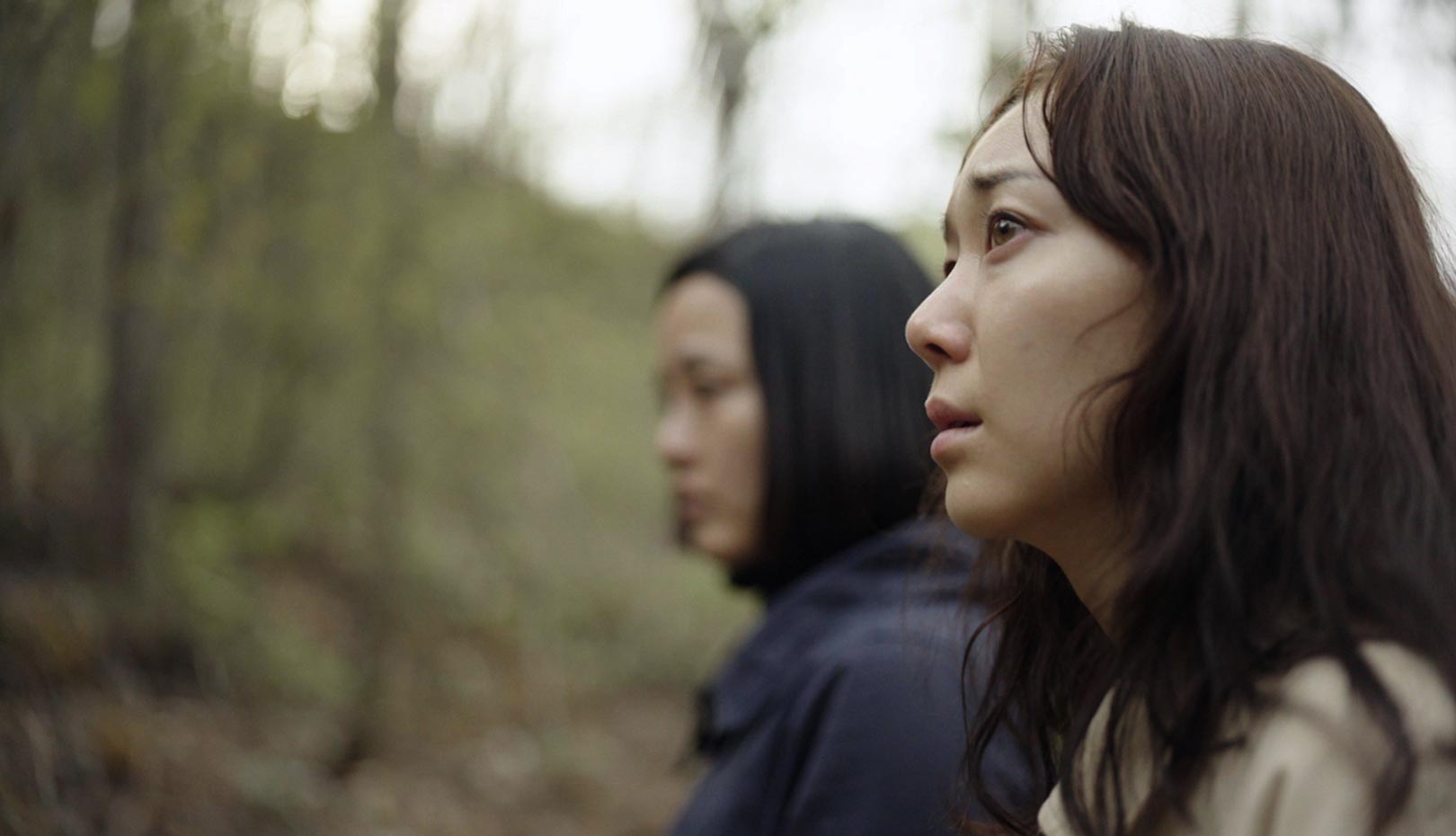 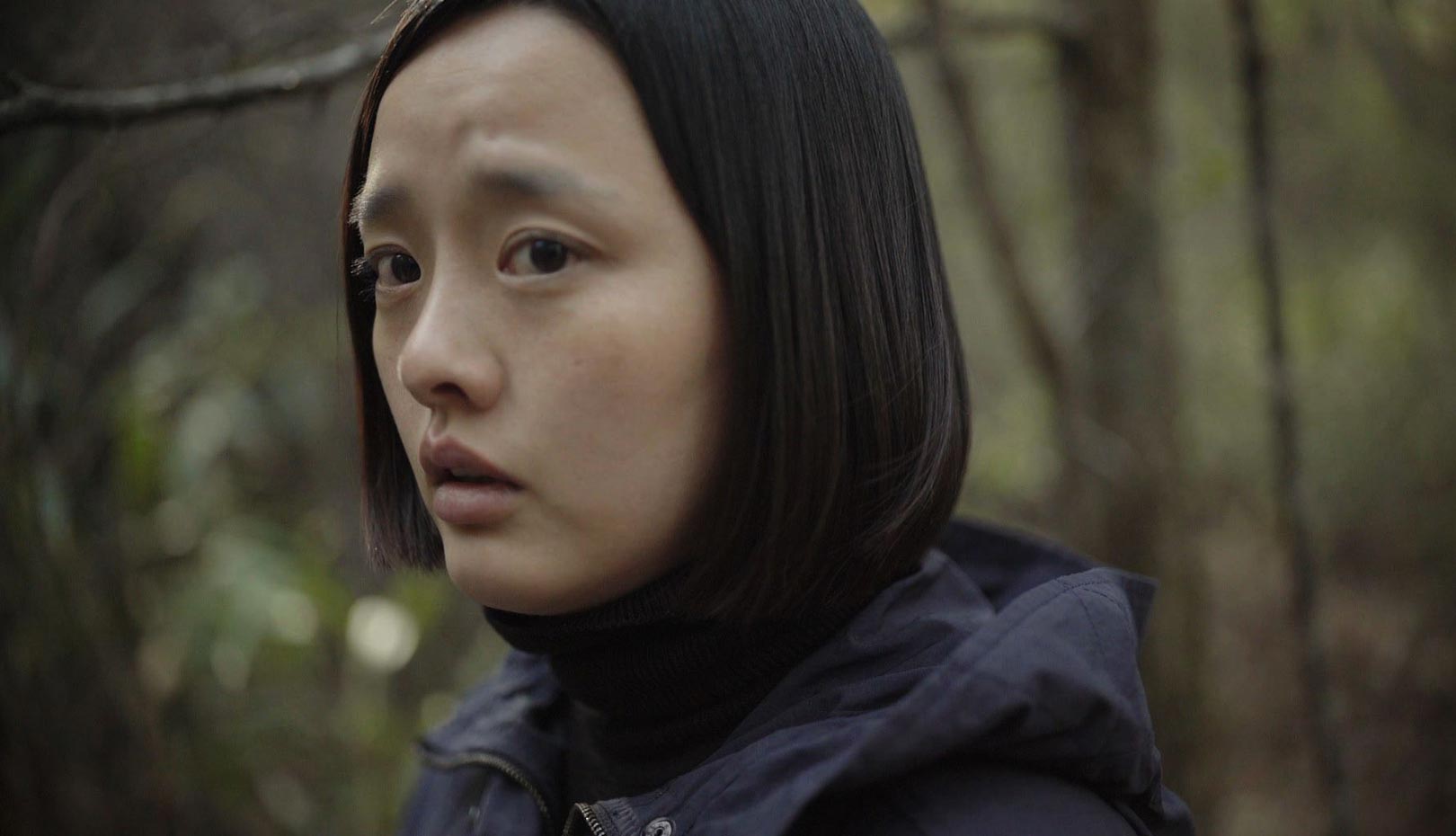 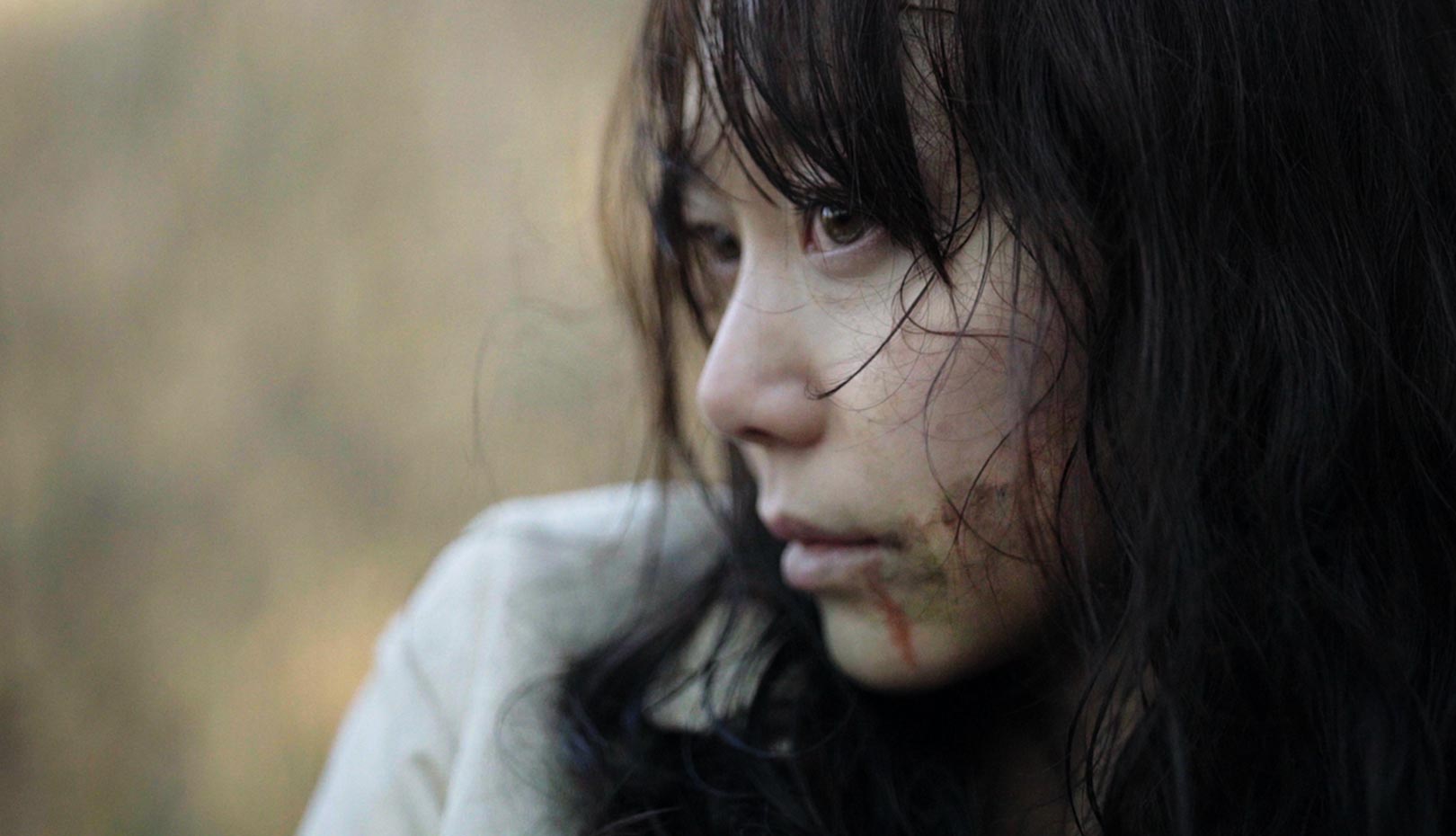 The film, which begins with the image of intensely blinking eyes and someone crying, soon moves to the movements of two women (LEE Yooyoung and KWON Sohyun) who appear to be hiking somewhere unknown. The images reveal almost nothing about where the two are walking, only that they are deep in the mountains and that there are no clear roads nor any traces of civilization. They are not characters who convey information and emotions in an orderly, coherent fashion, but rather appear to be figments that wander through the mountainous areas with a sense of disorientation. In Nothing Or Everything, such loss of direction extends to time, to the overwhelming sense of death and pain, and to its cinematic composition. As the film progresses, it is revealed that in the past two people climbed the mountain in pursuit of death, and the two women now climb the mountain in their footsteps. The timeline of the film, which appears linear and divided into two, in fact has no real sense of temporal direction. The characters always display the same expression and attire, and the sounds of the past and present overlap. In this space, the past and the present are entangled within each other, along with the sounds of insects and birds, all tinged with the energy of death. In this cinematic landscape, there is little separation between individuals, so if one wishes to understand pain, one must partake in the experience of it. Nothing Or Everything, rids one of familiarity and customs, resists linear time, and portrays one person's pain as if the entire world were experiencing it along with them. [SON Sinae]