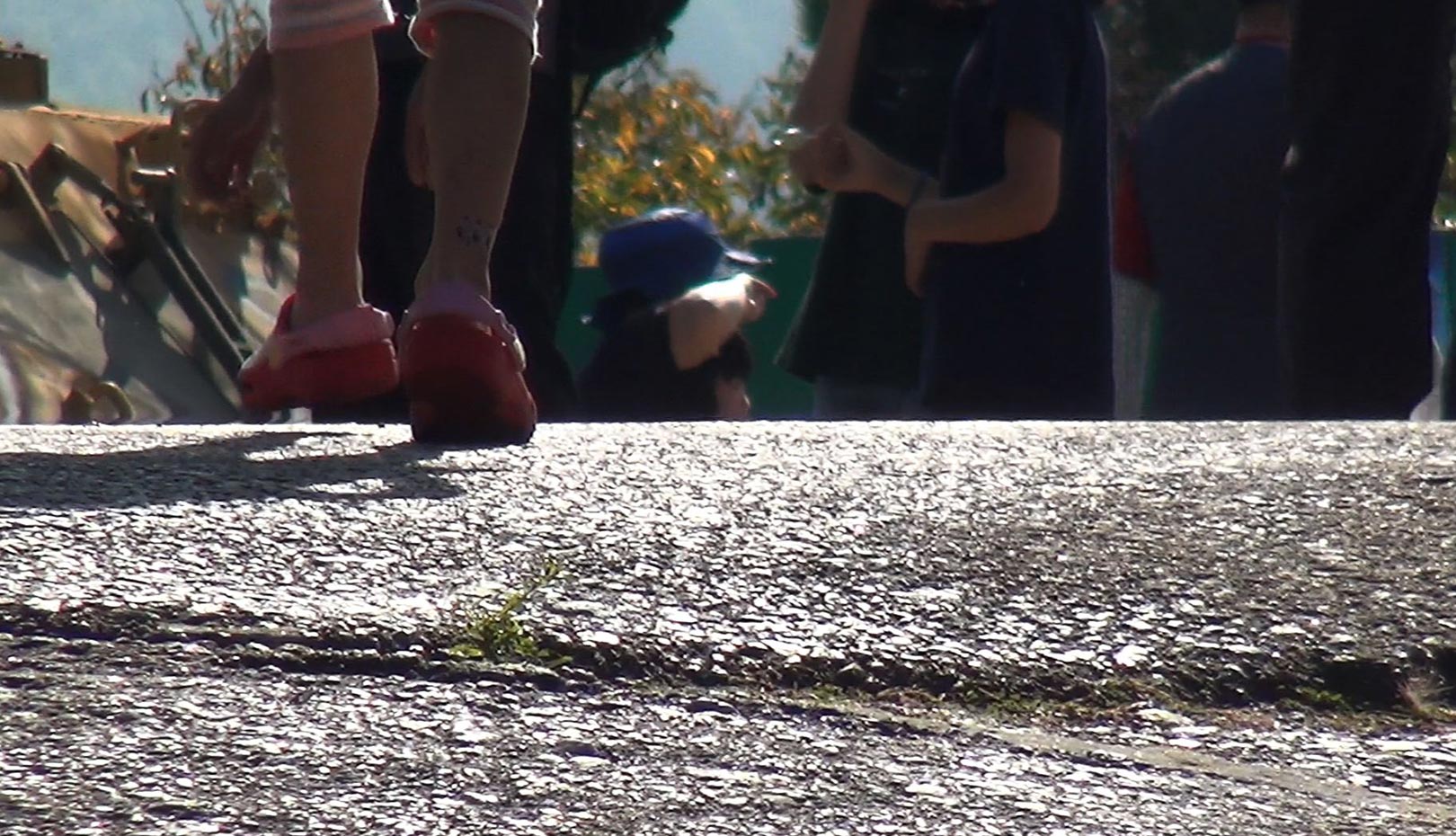 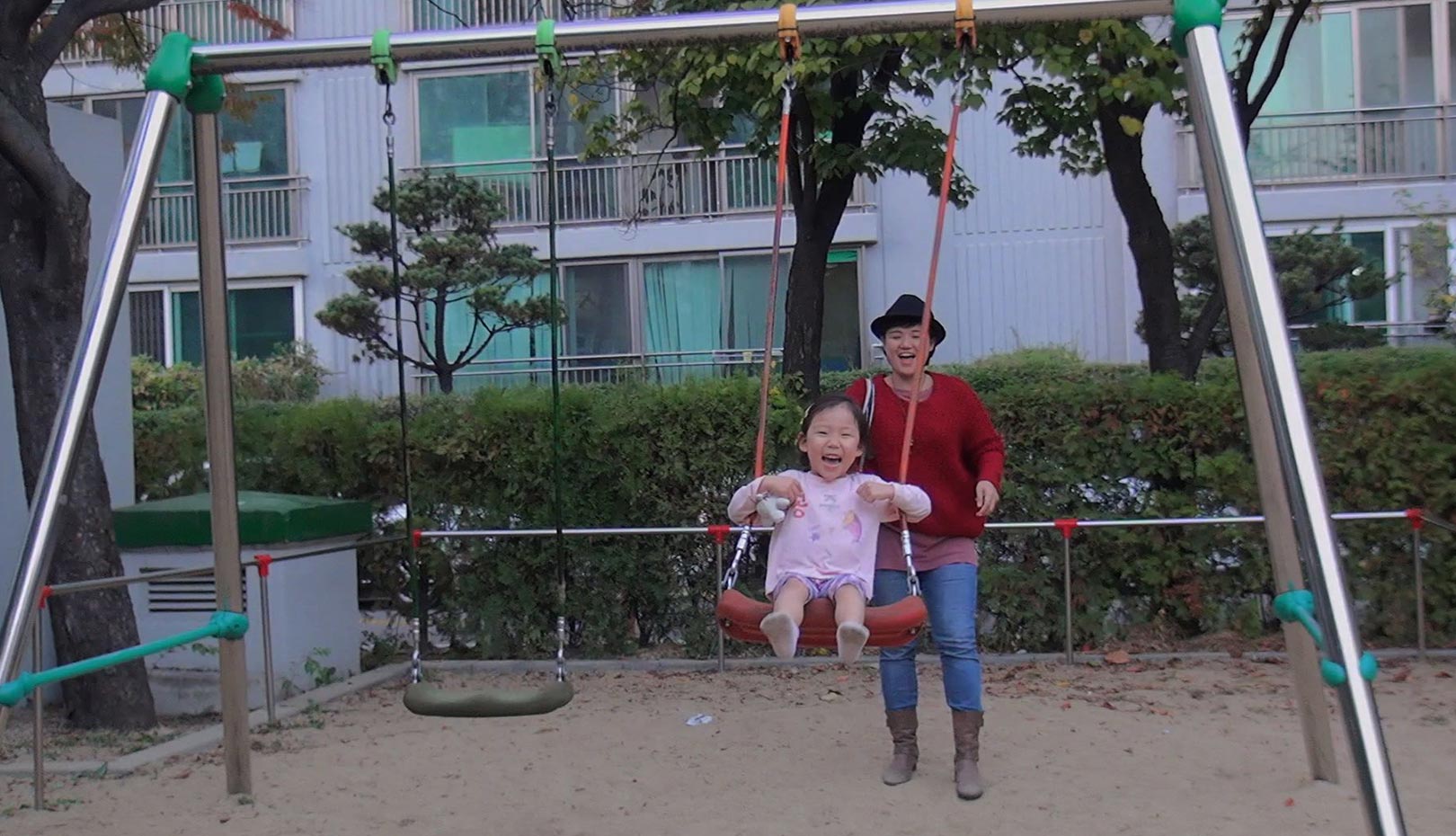 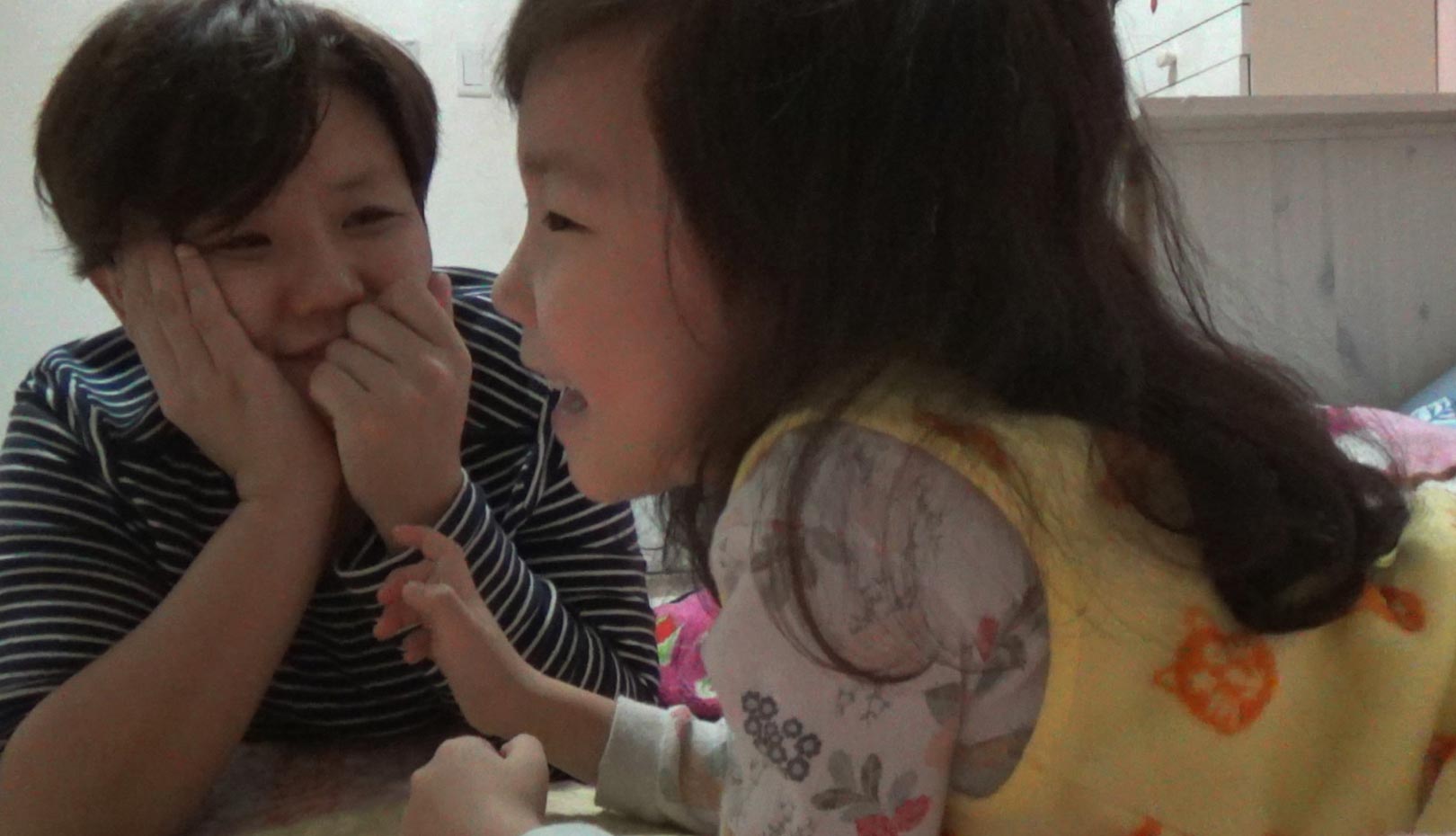 Tiptoeing is remarkable in two ways. As the film’s director and main character, KWON starts making a documentary on mothers who raise children with disabilities. At some point, she feels that her interviews with mothers turn into her therapy sessions, as until the age of seven her daughter has walked on tiptoes, which may be a sign of a disability. However, it isn't possible to determine disability by a one-time test as the child’s development must be watched until a definite diagnosis is possible. The fear of the result and feeling of helplessness leads KWON to a critical situation. The film is very courageous in depicting how a person confronts a situation that is difficult to accept, and her responses during the course of the diagnosis. This is the first achievement of the film; the second is expressing such deeply personal issues to audiences and making them care. The audience may at first consider this a typical documentary on childcare and marriage, however the story of her daughter’s tiptoeing builds tension which continually escalates to the end. Across the dramatic structure of a narrative, including the introduction, rise, crisis, climax and conclusion, the film delivers its message convincingly and dramatically. As Tiptoeing is a documentary, the ending can’t be final, with KWON wondering how their lives can go back to ‘normal.’ Yet there’s a mother’s voice in the air - “That’s life. You just go on. You don’t get rewards.” [KWON Eunhye]