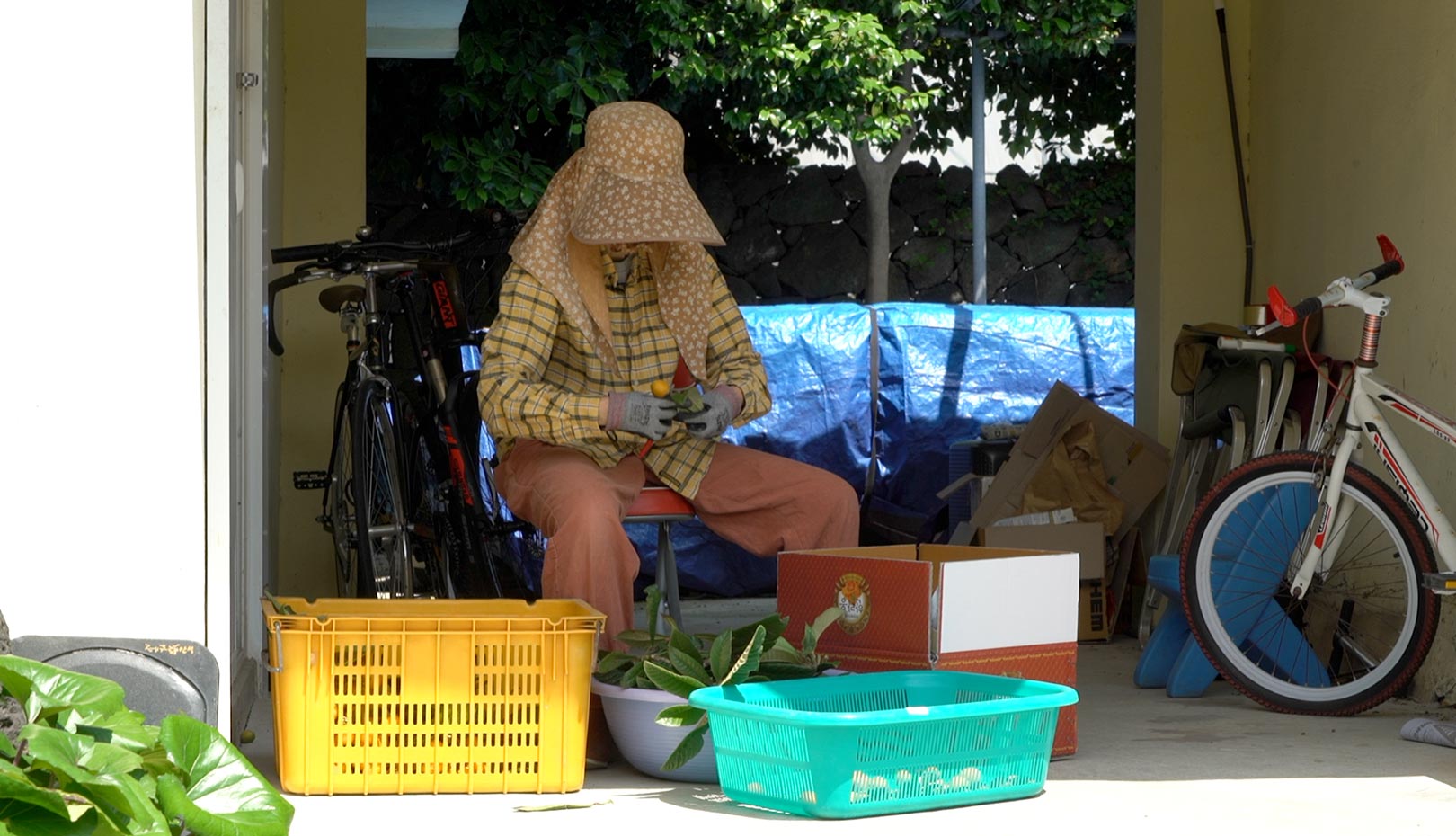 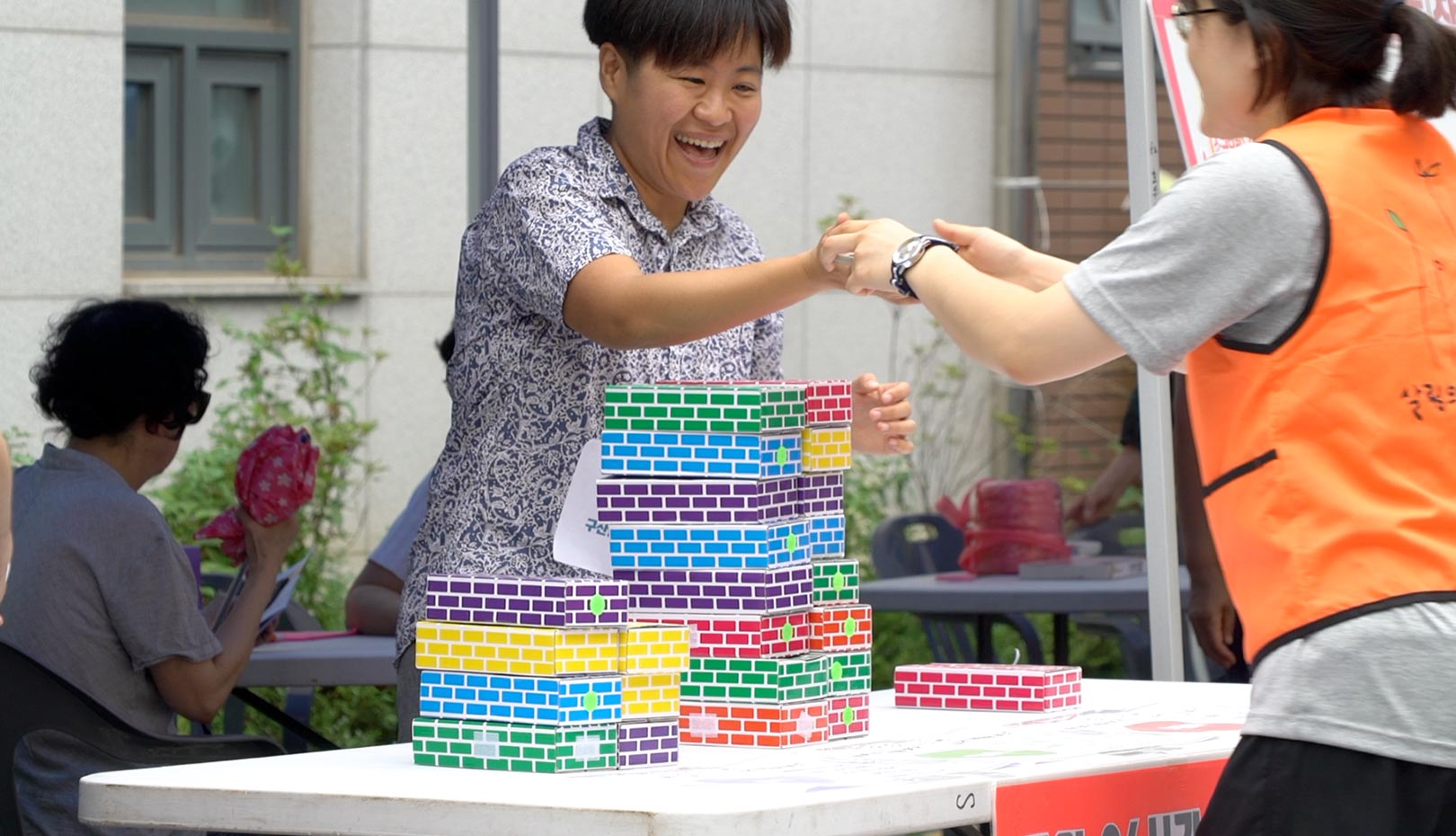 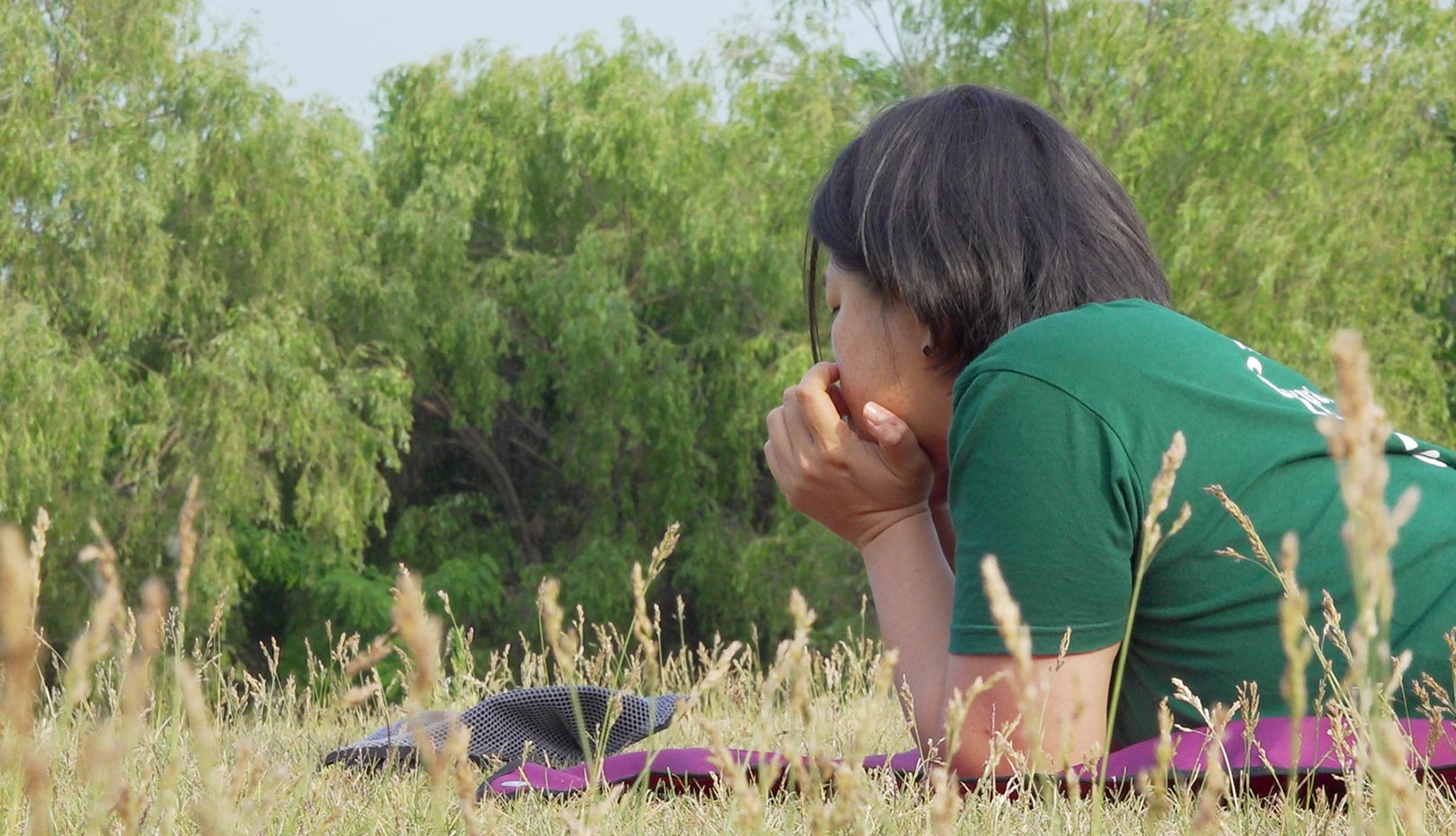 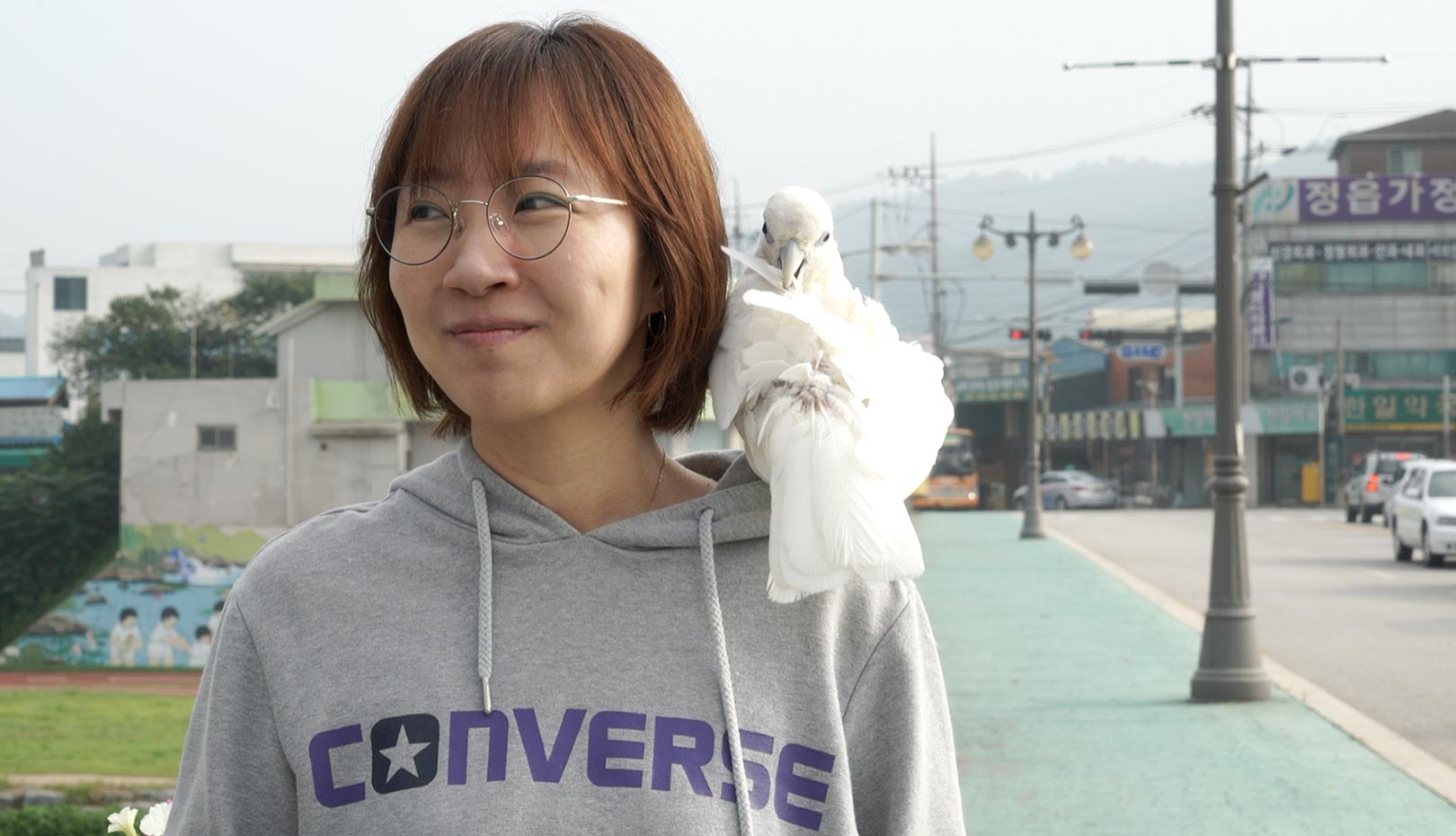 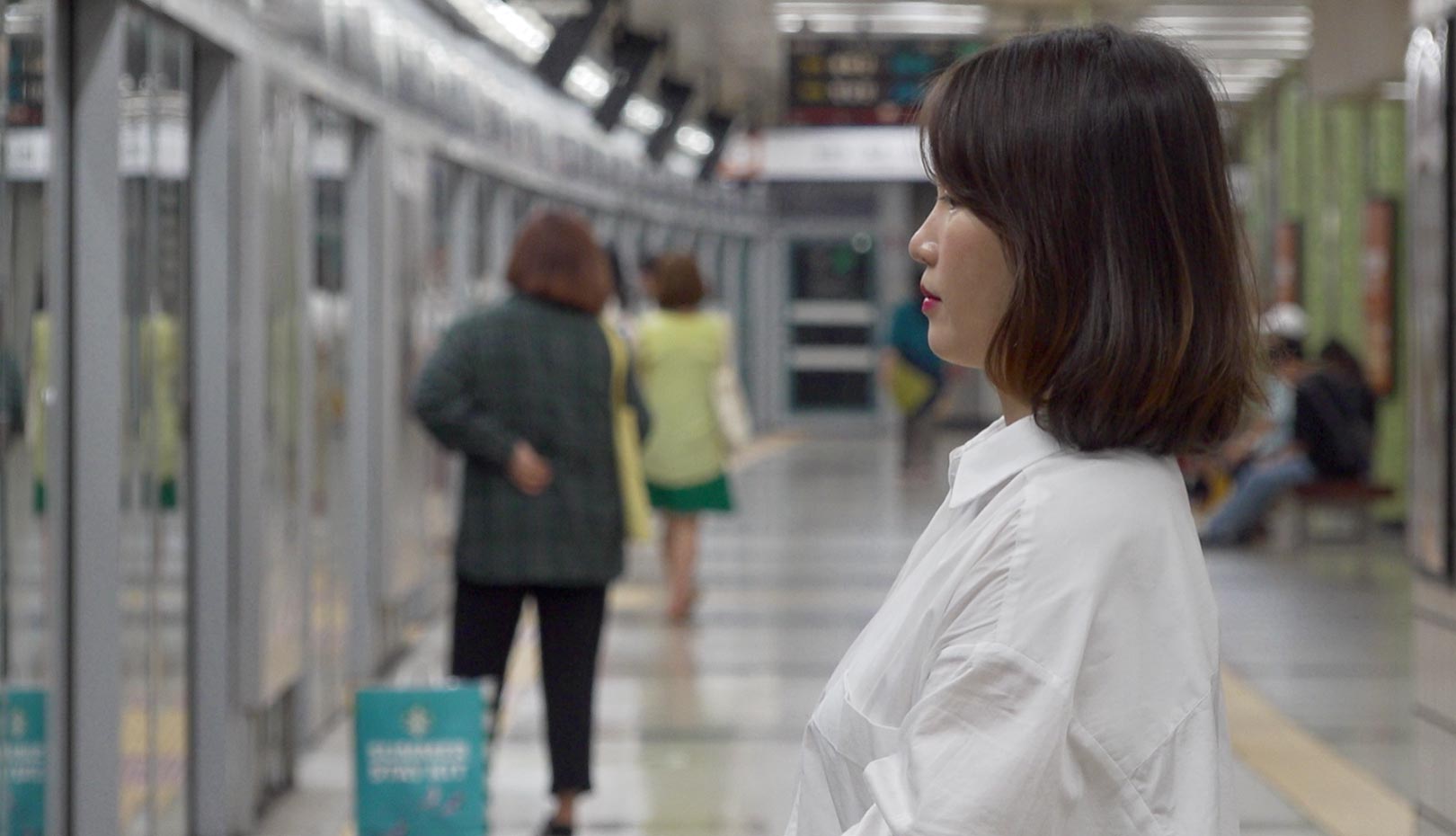 Us, Day by Day

In late 1990’s, a new student movement trend emerged around college districts. They incisively raised issues about patriarchy and violence compared to previous movements and were radical in nature, demanding a different tomorrow. They were called ‘Young Feminists’. Us, Day by Day follows the director, who was one of the young feminist college students, as she visits her former colleagues to find out where they stand as a new wave of feminism starts to become widespread.
Now in their forties, they have different concerns due to their different jobs, neighborhoods, and family types, but the concerns and critical minds they had in their twenties as young feminists are still present. They’re still fighting ‘the good fight’ and bonding with local women, as an animal rights activist, as a married couple breaking the standard of men as breadwinners, as a women’s health movement activist, as a feminist singer, and as a veteran anti-sexual assault activist. The director traces how the concerns the young feminists had in their twenties have transformed, the evolution of which is certainly comforting to see; and the older and younger young feminists will find clues as to how to start conversations with feminists of different generations and experiences. [LEE Youngju]