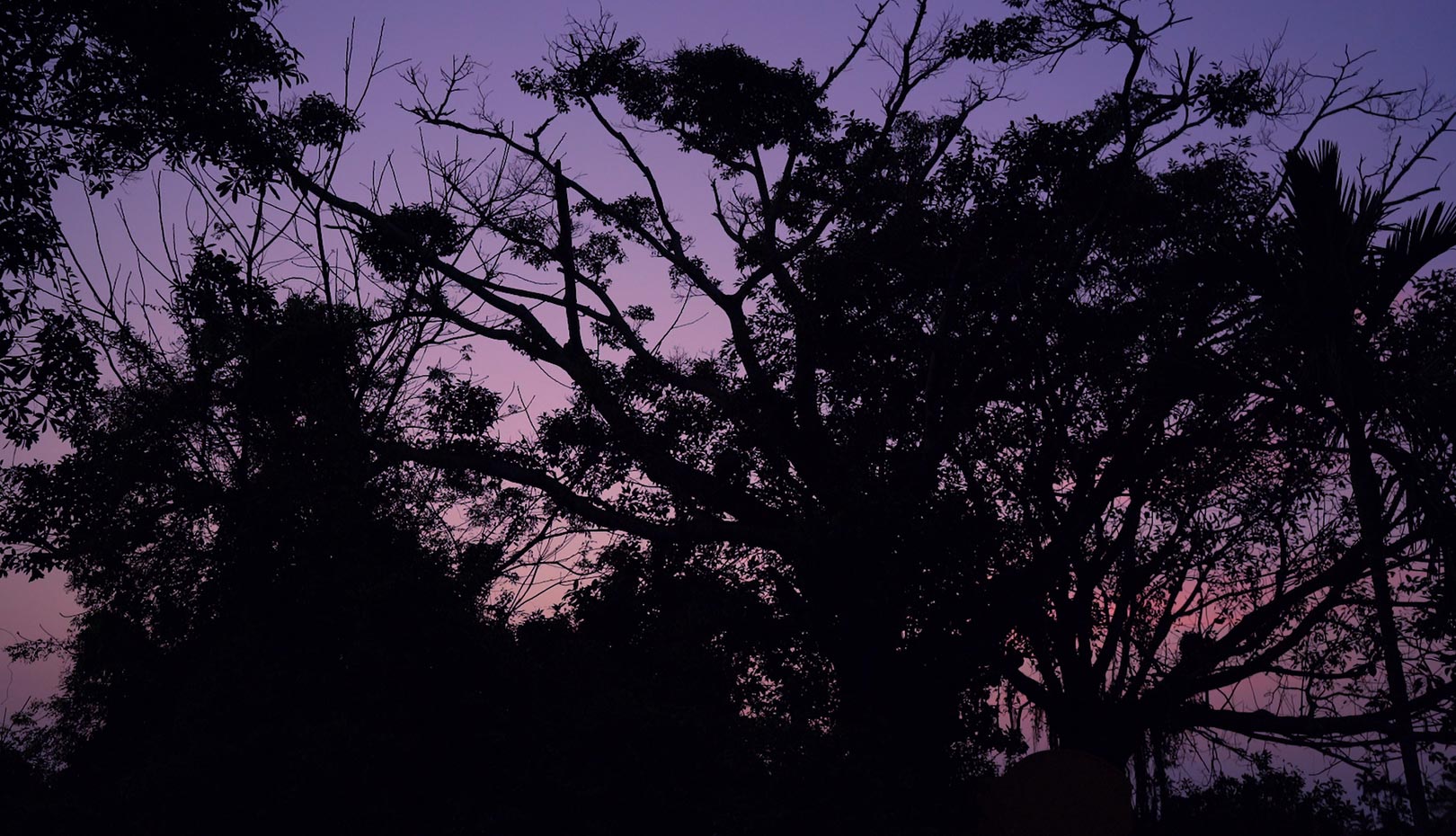 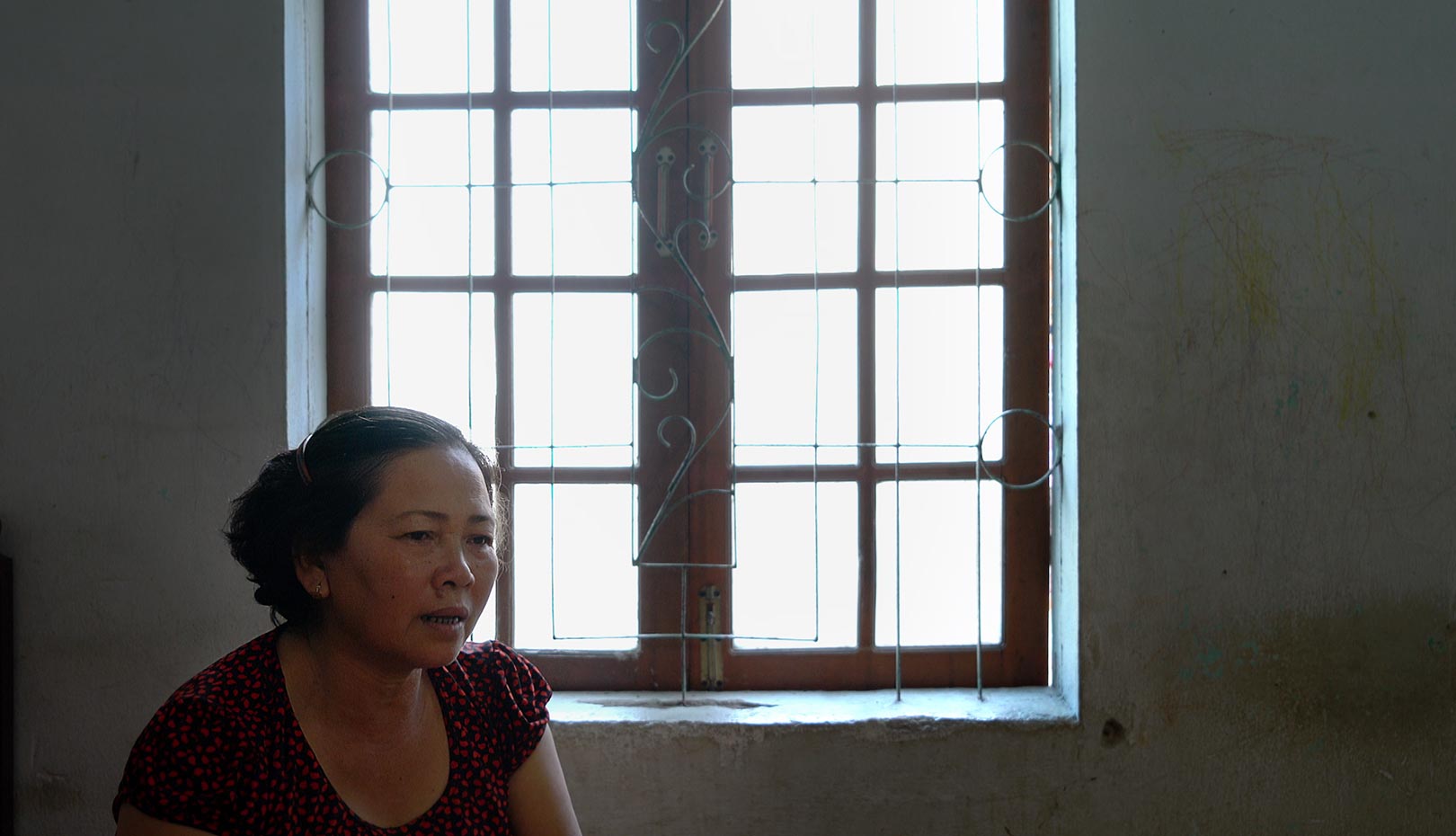 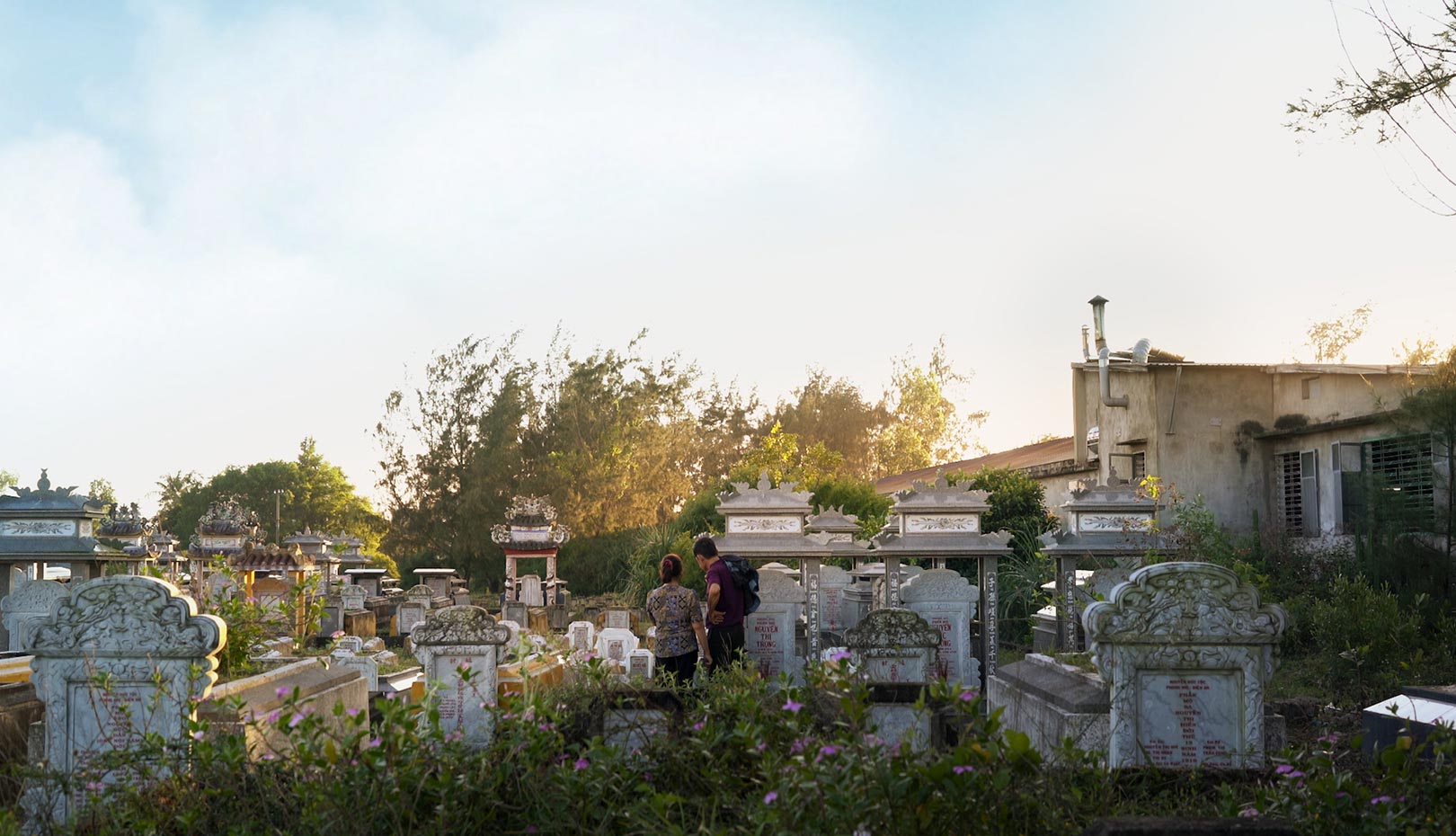 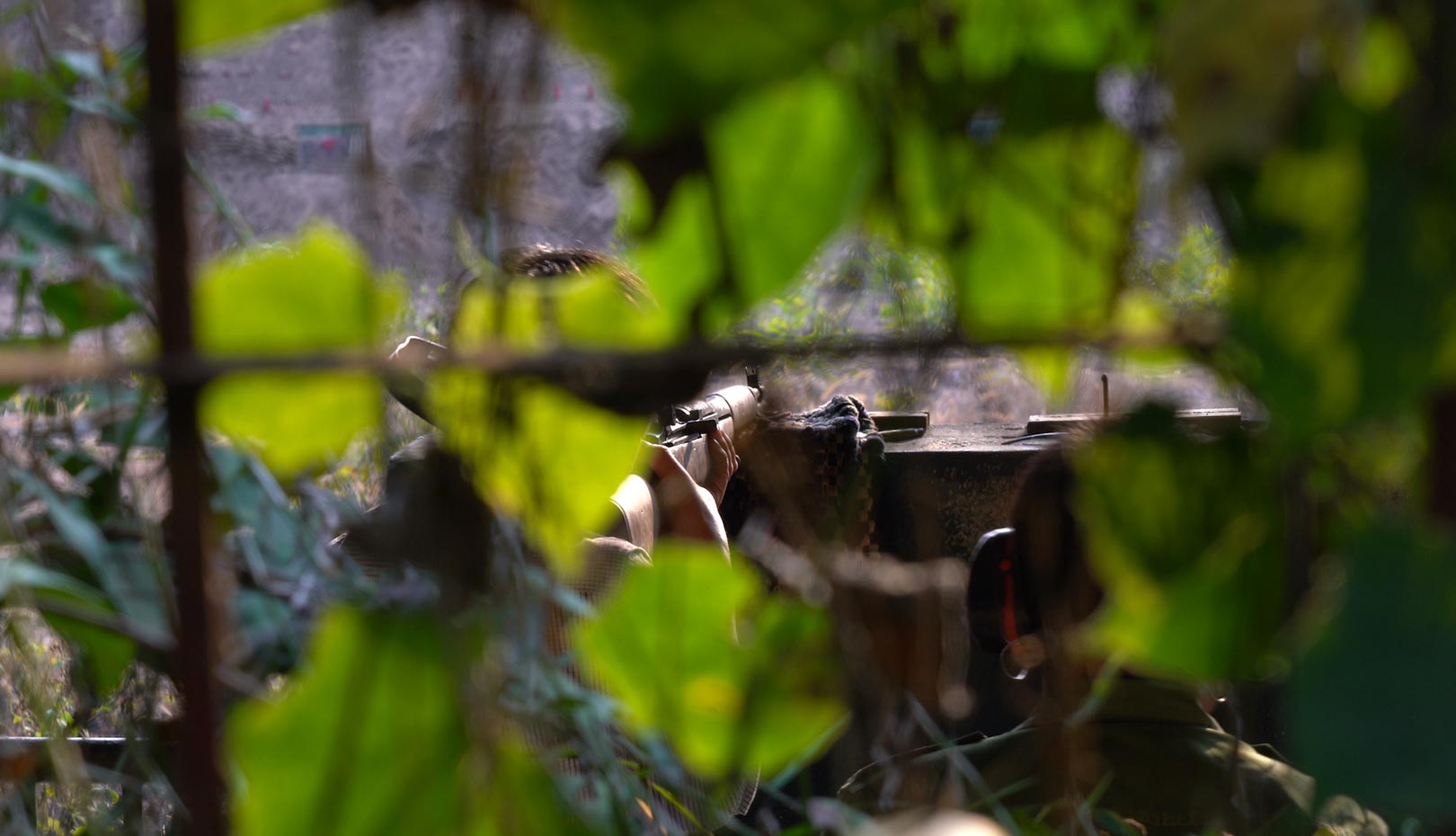 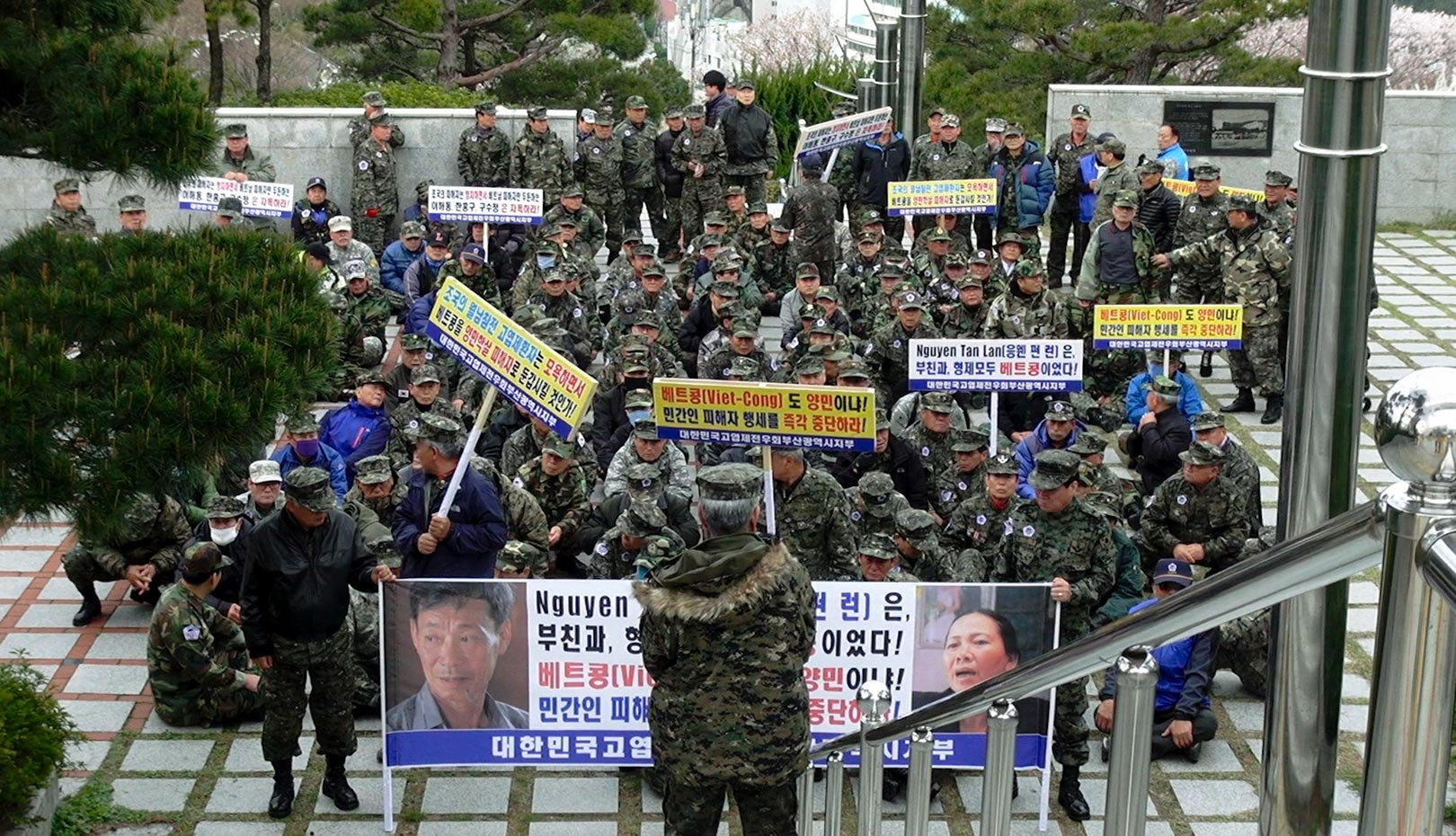 A War of Memories

In central Vietnam, some people live on with the tragic memories of the 1968 massacre. Every year in February, incense is lit to mourn the dead. The survivors still offer a “Dai-han” (Korean soldier) memorial ceremony on the day when all the inhabitants of the village were murdered, on the same day and time. In the 1960s, Korea participated in the Vietnam War as an ally of the United States, where they massacred many civilians. However, Korea remembers the war as a springboard for its remarkable economic growth. The memories of those who have survived still linger around us, failing to become public knowledge. The memories of war have become a war of memories. The film records Thi Thanh NGUYEN, the only survivor of the Phong Nhi and Phong Nhat massacre, where civilians were massacred during the Vietnam War. Having lost all of her family at the age of eight she survived alone, the lone witness of the atrocity, and demands an official apology from the Korean government. Considering Korea’s own situation, it is important to understand how different memories and histories coexist. The film also makes audiences reevaluate what needs to be considered when studying history. Korea is in a unique position to receive apologies from Japan regarding ‘comfort women,’ as well as to offer apologies to the victims of the Vietnam War. Survivors keep demanding apologies regarding the civilian massacre yet the Korean government remains silent while the Korean War veterans also refuse to accept the massacre. With all these conflicting perspectives, how should we remember the Vietnam War? [CHOI Younghyi]