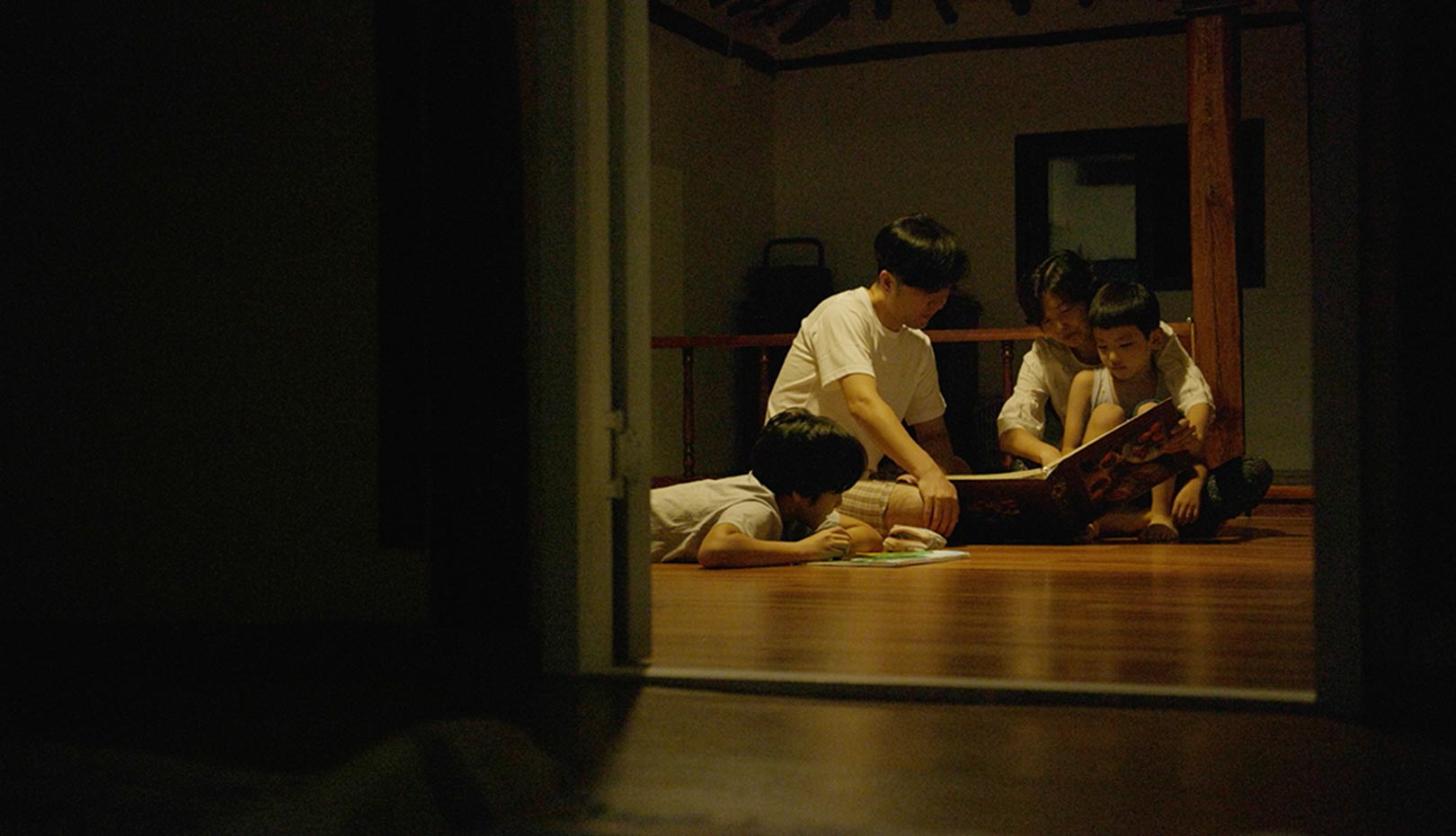 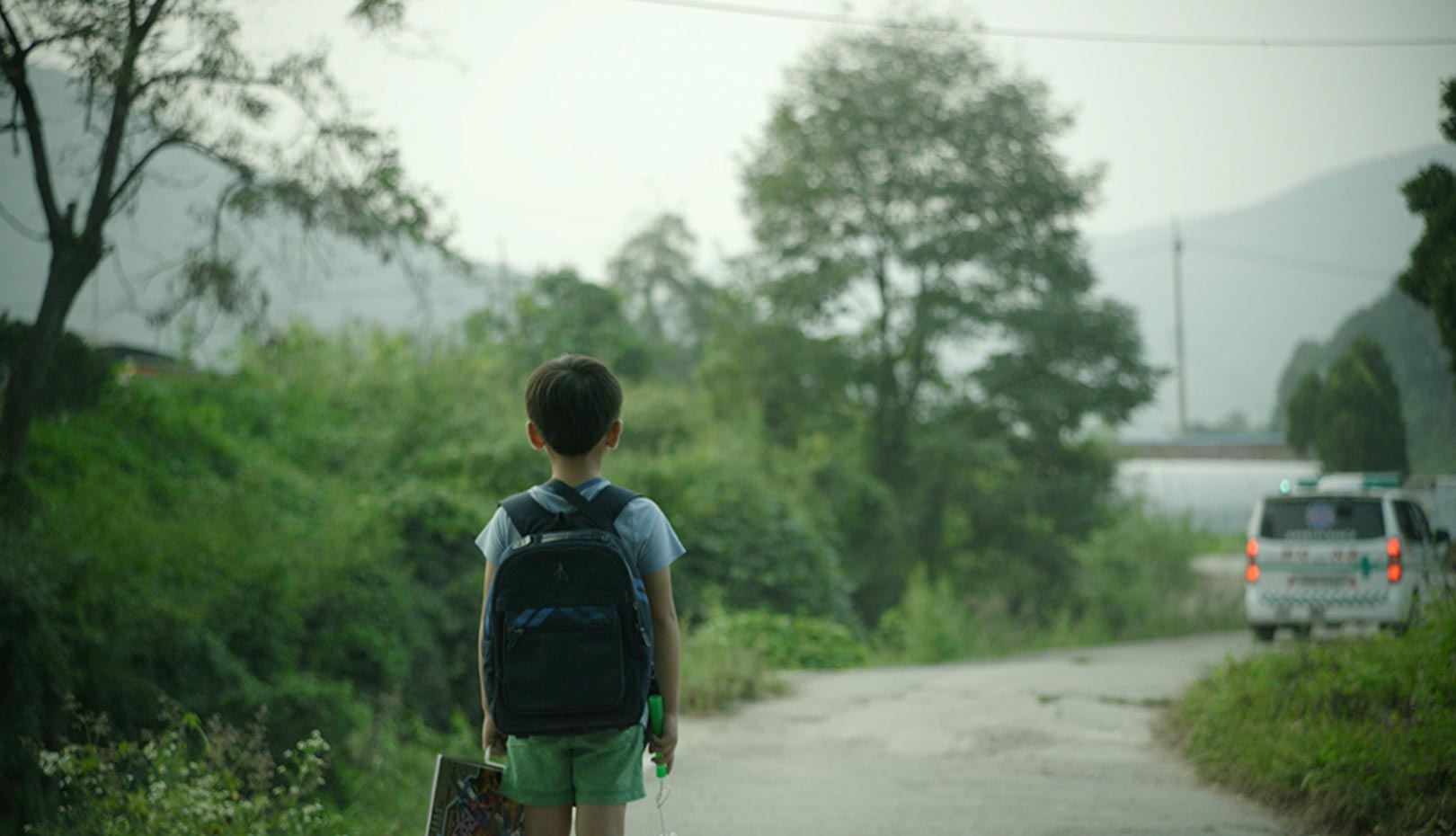 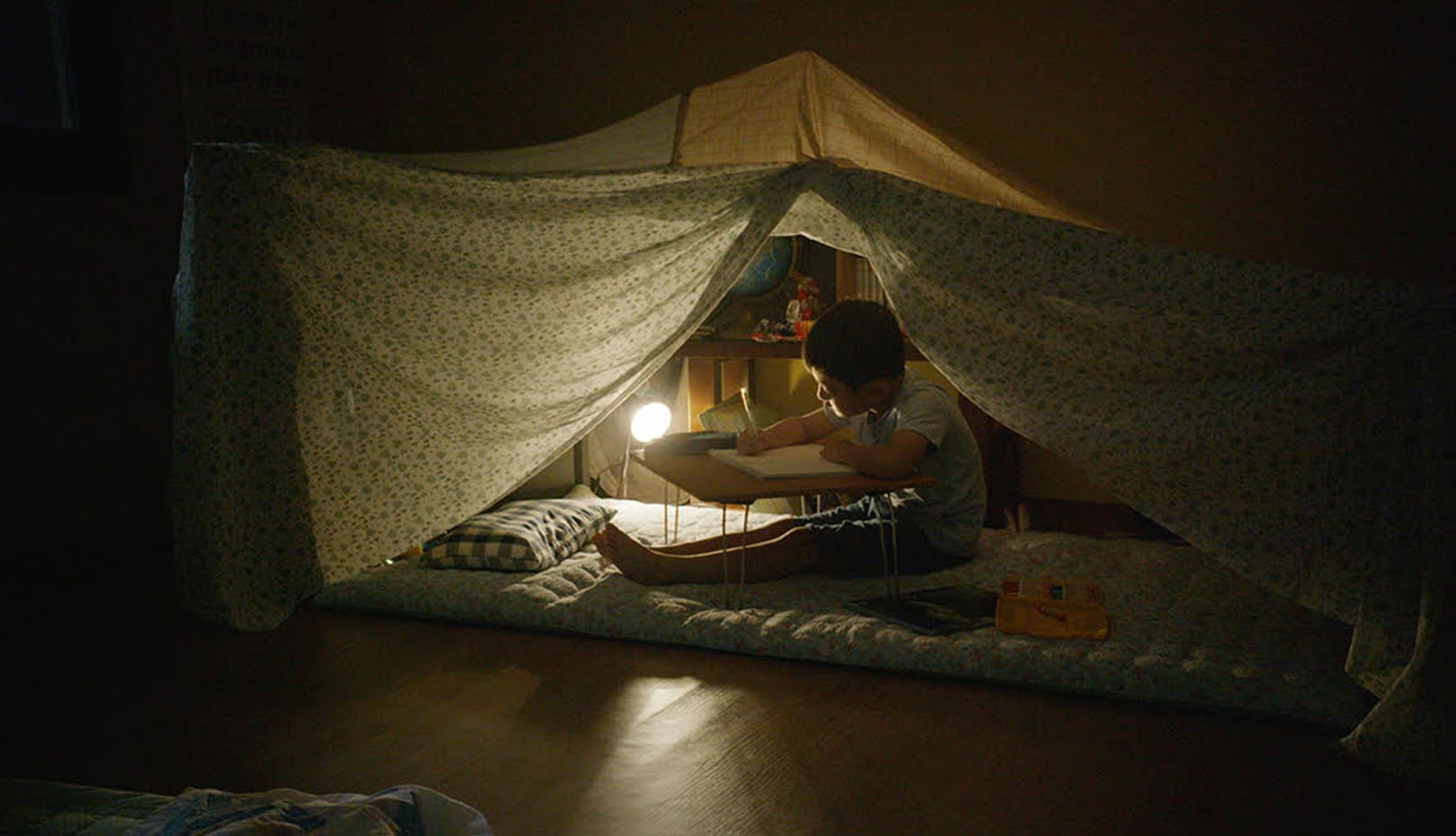 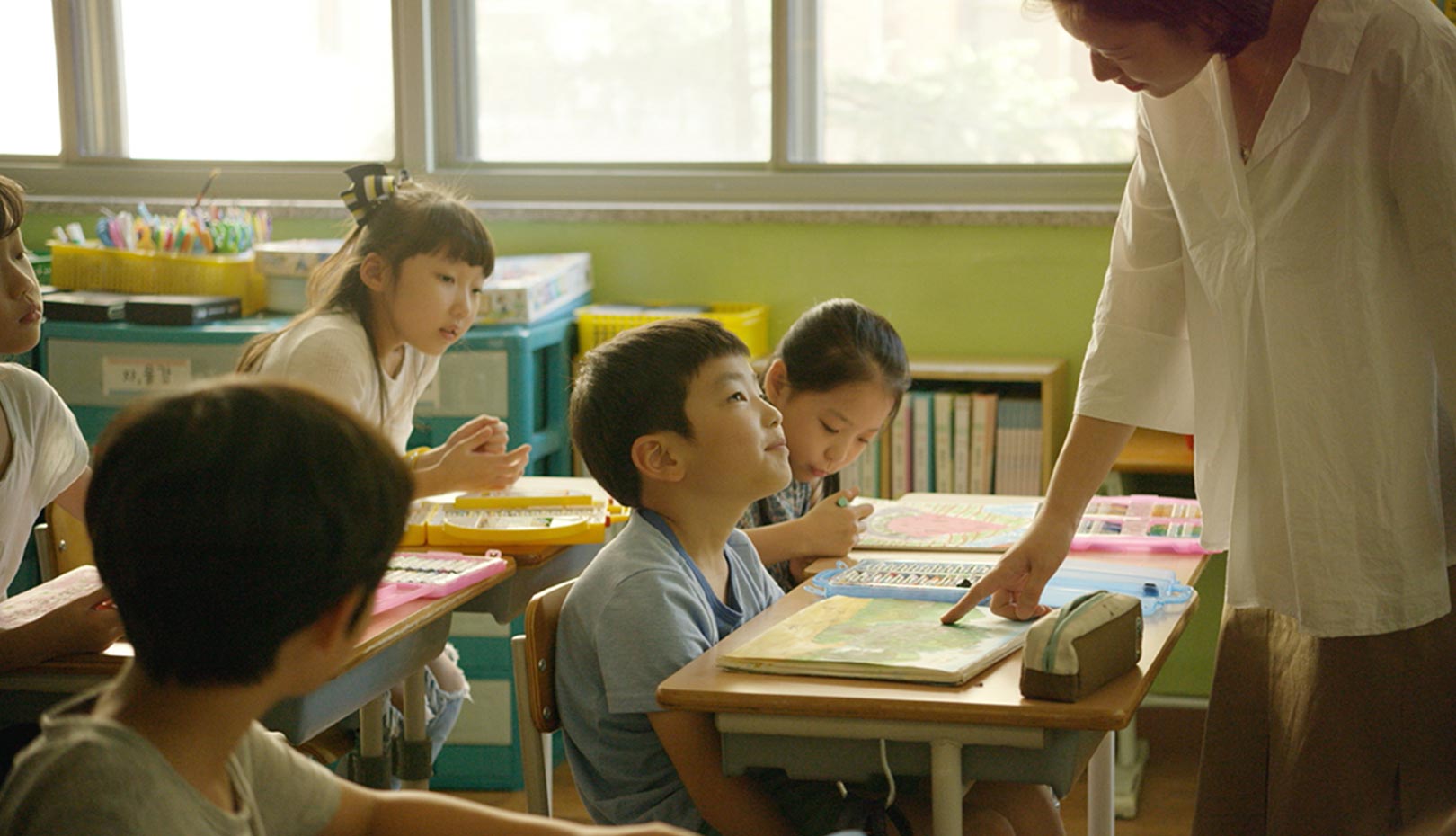 Three generations of Youngseok’s family live together in a house. Even though his mentally ill grandmother’s time on this Earth is gradually running out, Youngseok is embarrassed by the way she behaves like a child in front of his friends despite her efforts to take care of him. The film displays the challenges of a family who live with a dementia patient, told from young Youngseok’s perspective. Dreamlike summer nights in the film evoke the innocence of childhood, and the gathering of dear friends and family. [BAE Juyeon]