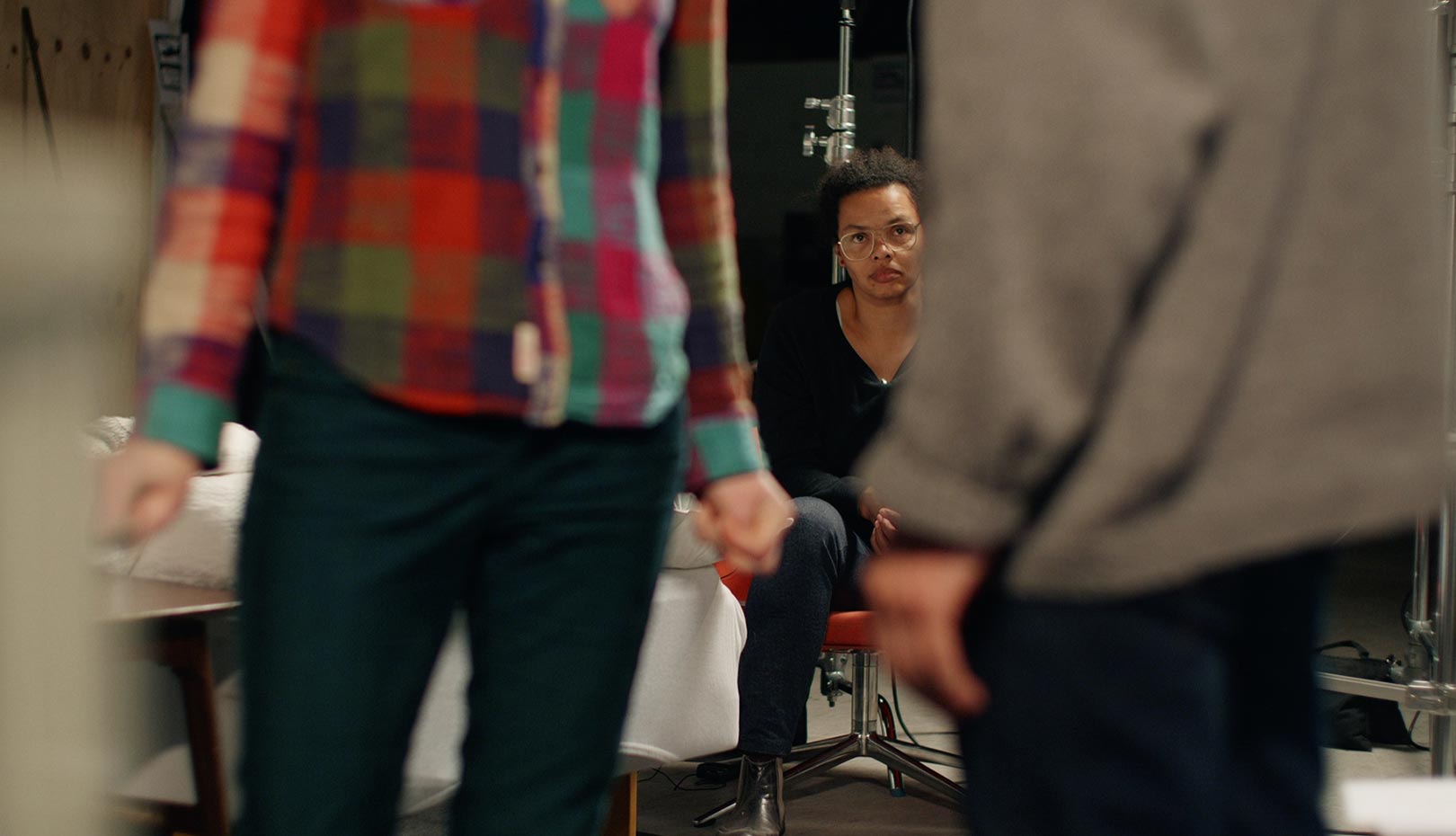 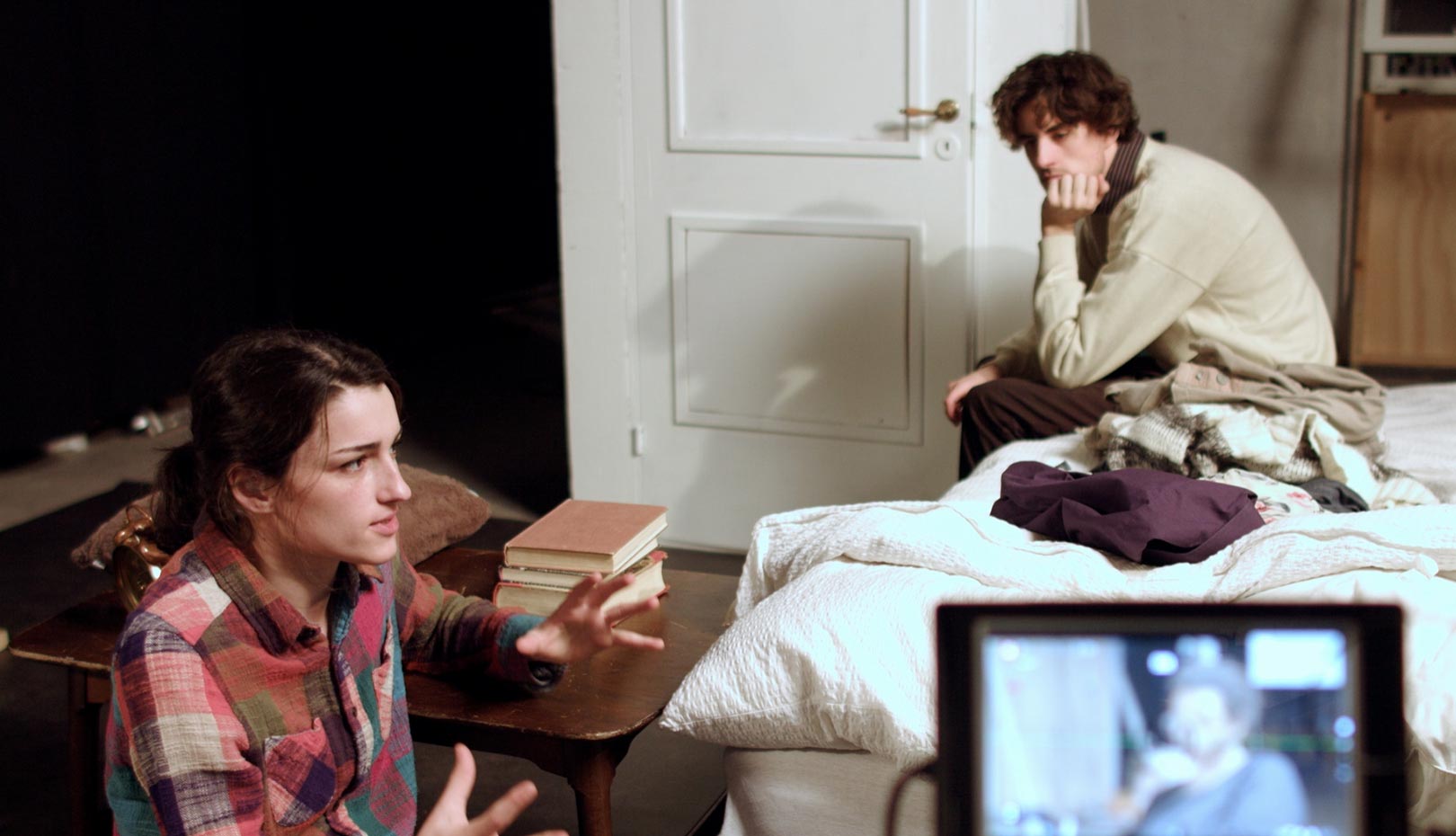 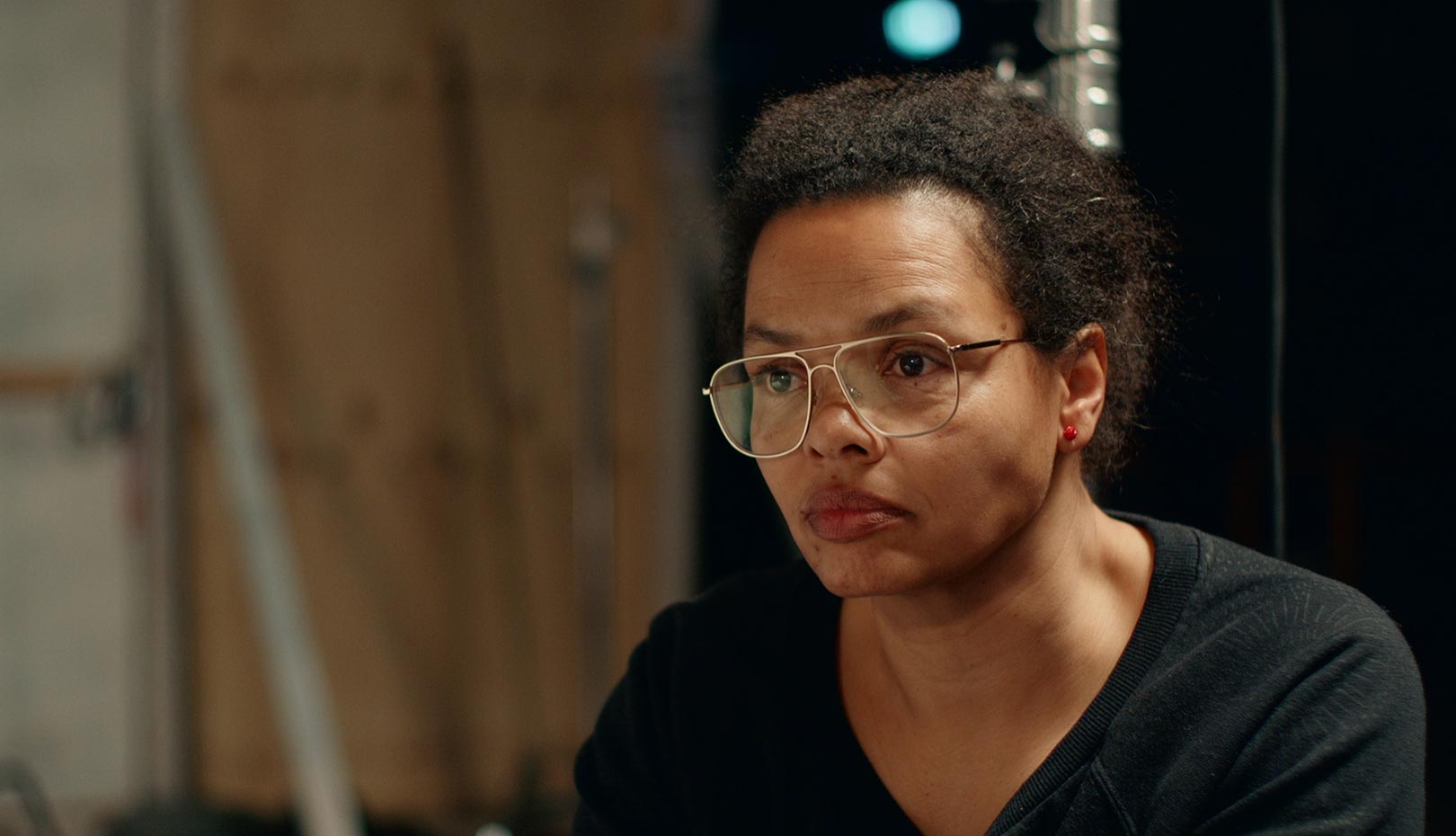 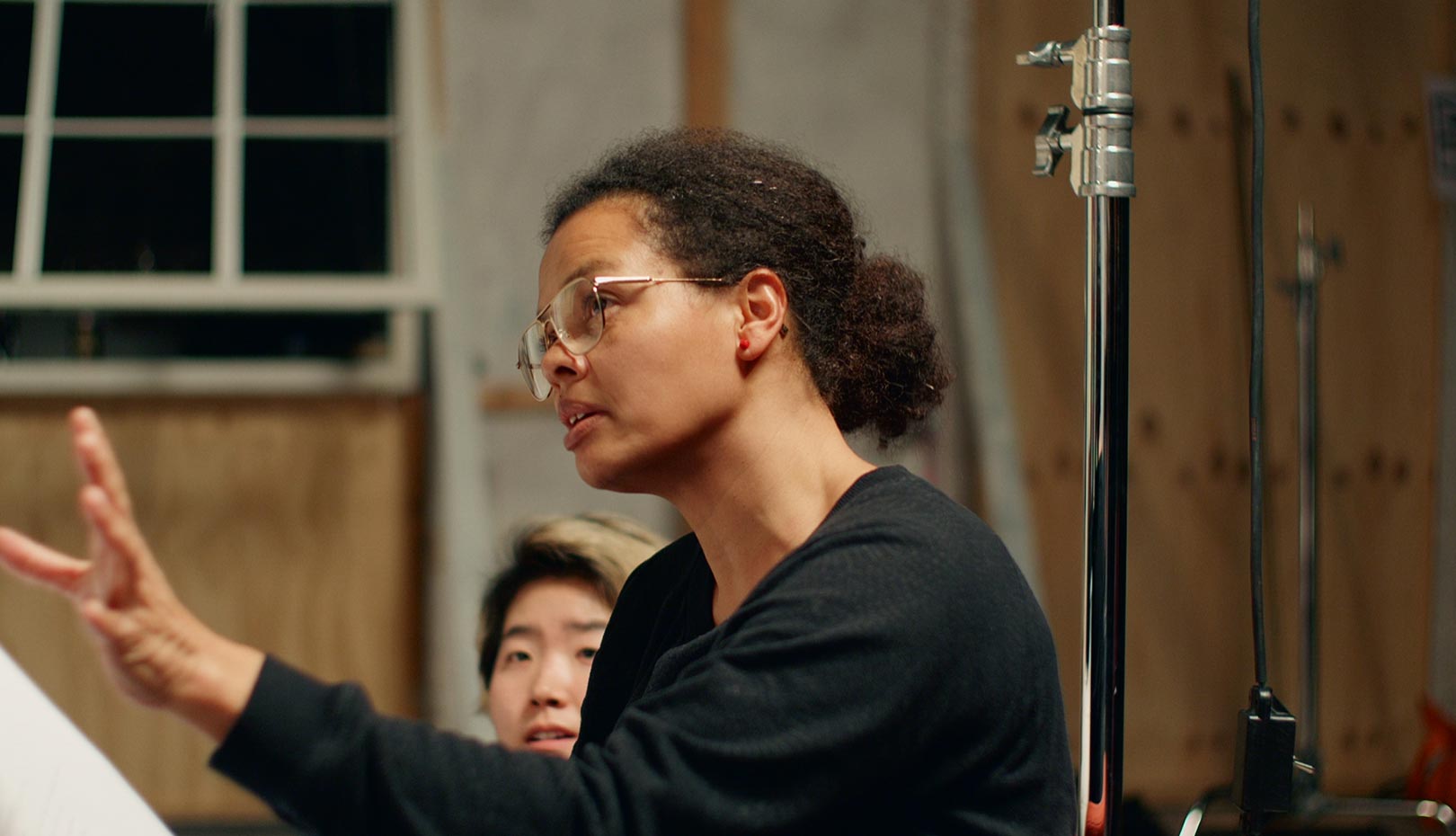 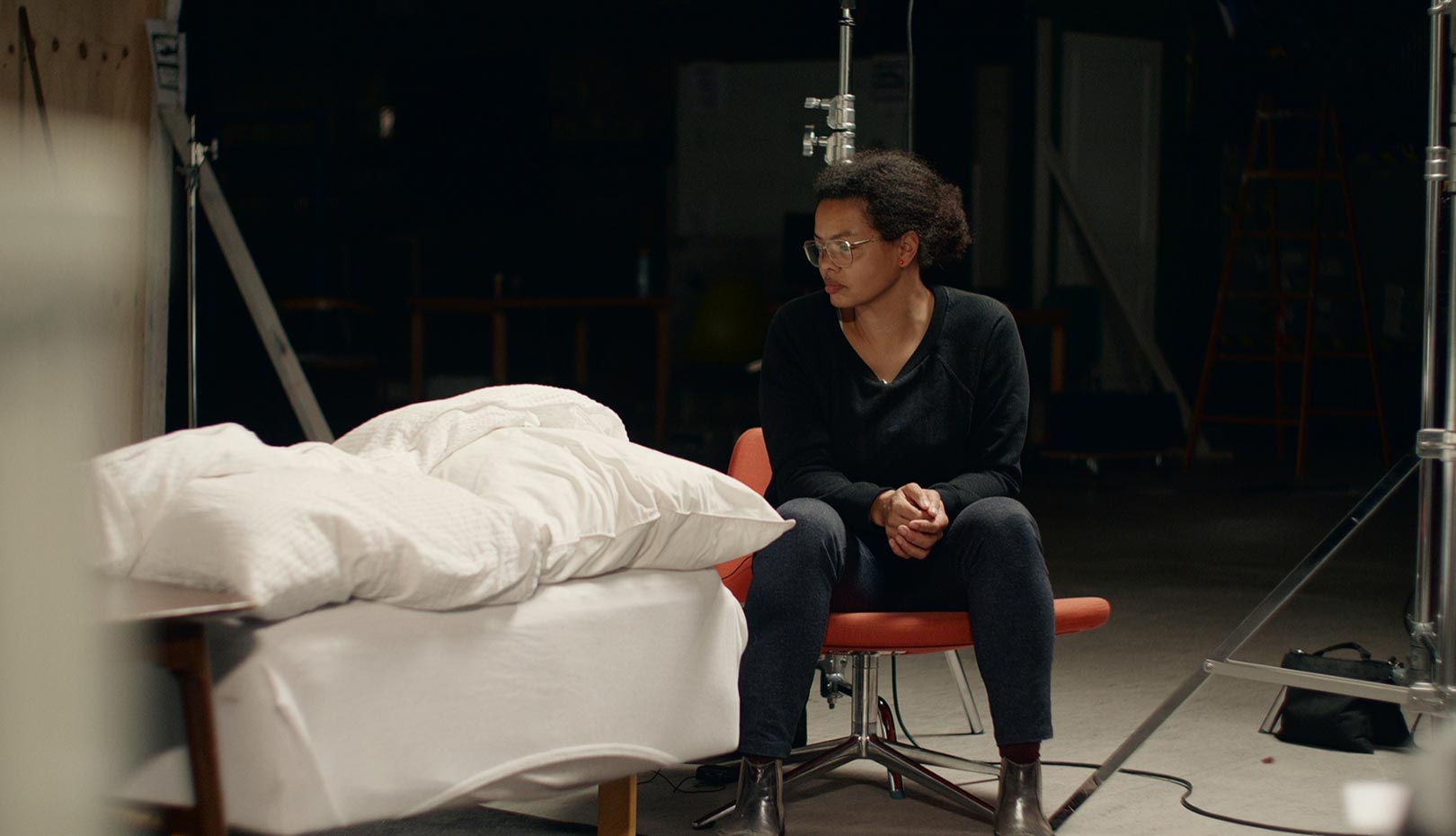 A reenactment play is performed again and again. The two main characters, the twenty-something black woman from Faroe Islands named Katrin and her grandfather, are at each other’s throat. The grandfather criticizes Katrin for getting pregnant out of wedlock; she screams he is a hypocrite. A single audience member watches the performance - the real-life Katrin, who is seeing her own past through this play. After several takes, she becomes engrossed in the play as she gives feedback on the performances, emphasizing the emotions and interactions. The better the acting becomes, the more detached she becomes from her past conflict with her grandfather, which allows her to recall his emotions and the nuance of the situation in a new light. All this time, the camera is capturing the subtle changes in Katrin’s expressions as well as those of the actors immersed in their roles. It is an attempt to re-dramatize, re-enact, and thus revive memories and events from the past to make them part of the now. [JEONG Jihye]