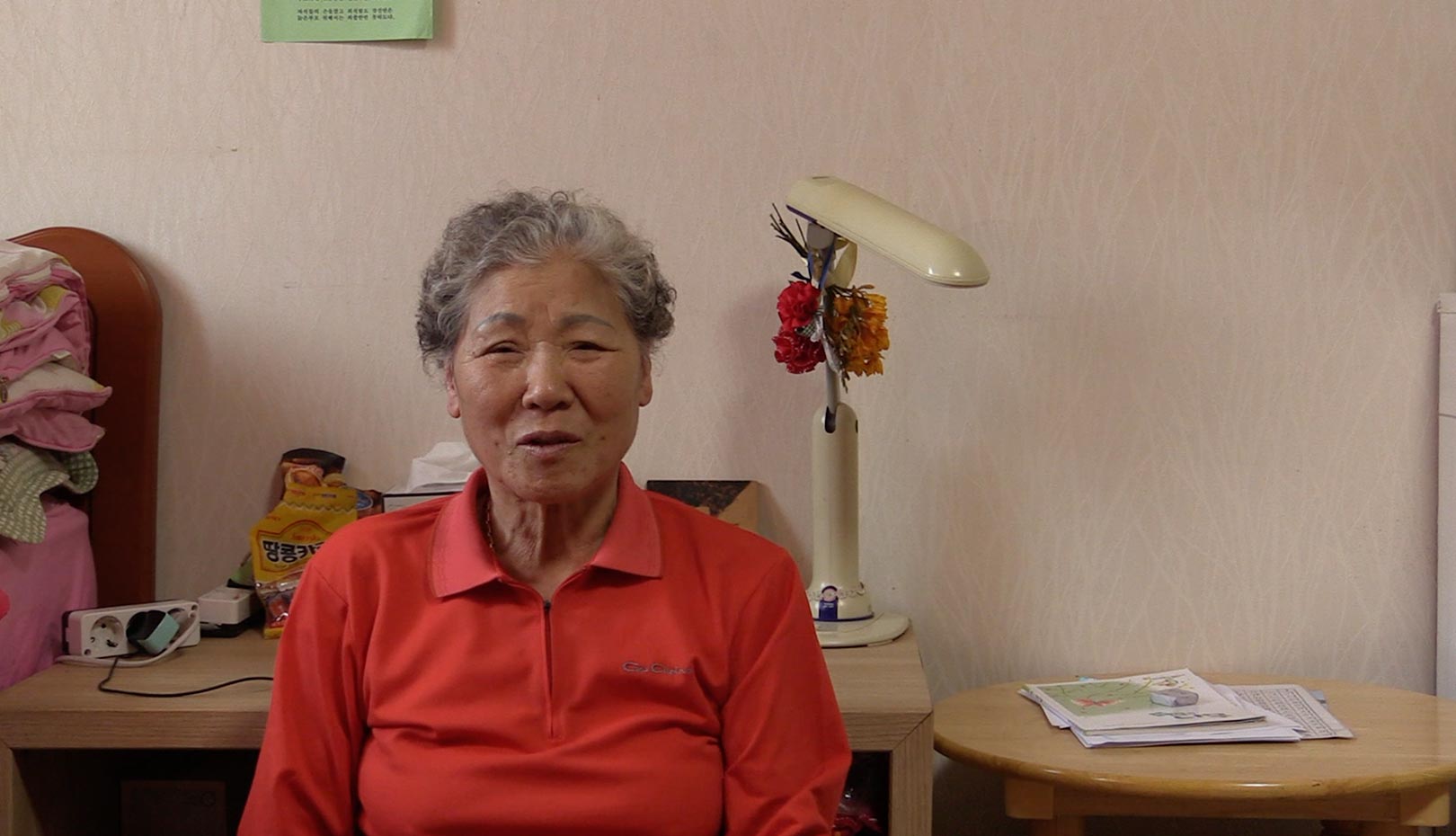 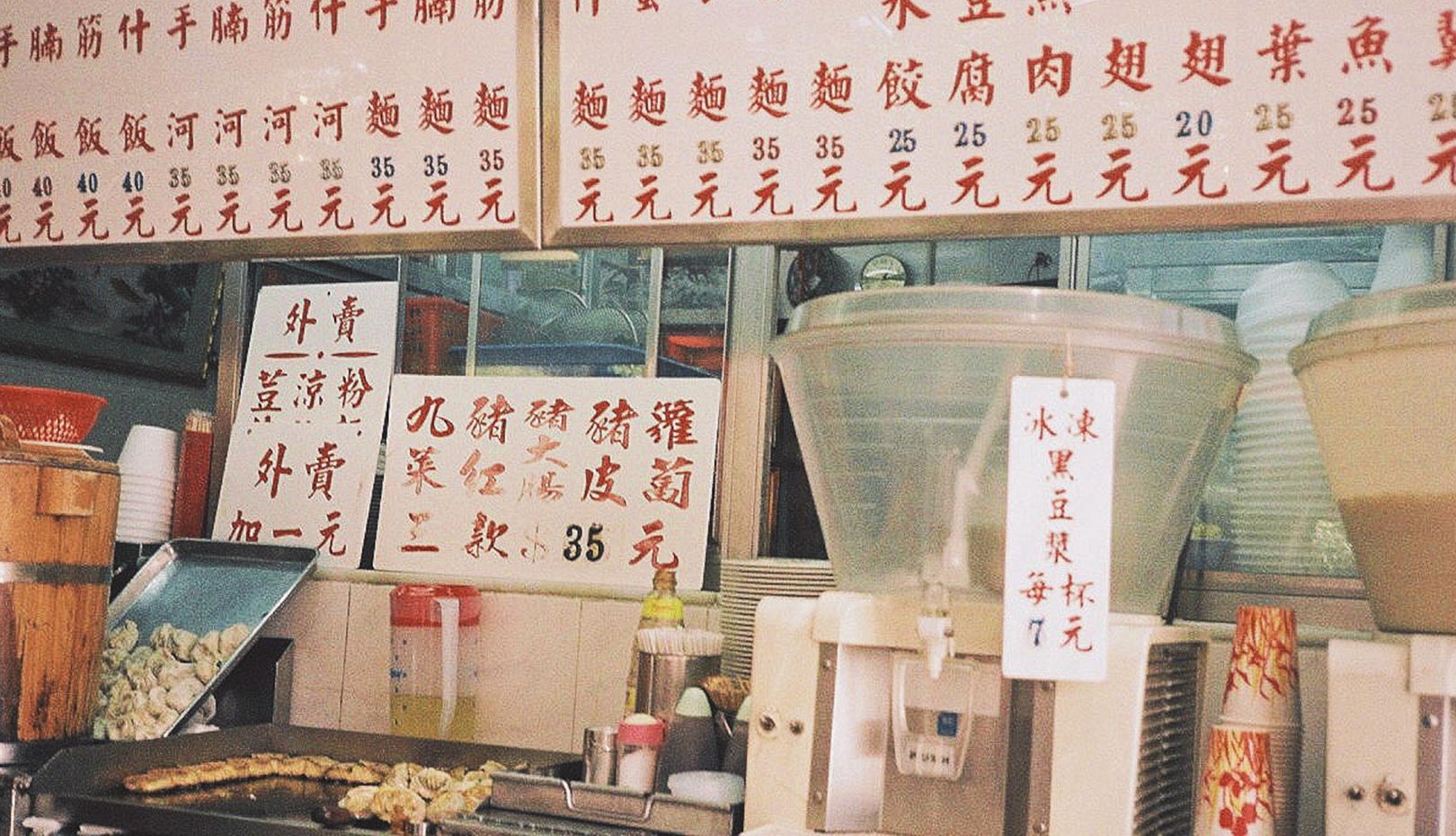 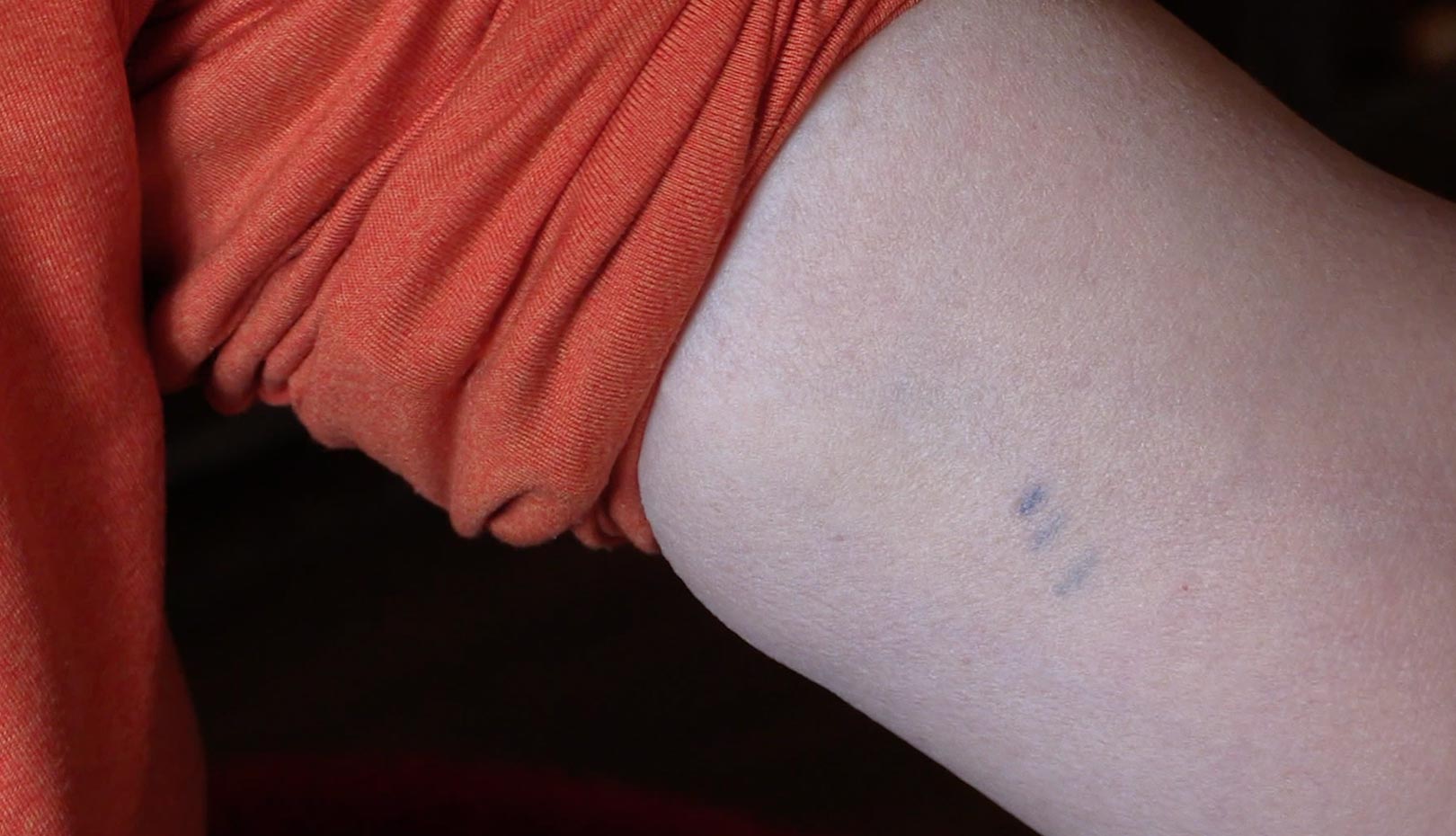 When the director of this film attends a Hangul, the Korean alphabet, class for seniors alongside her grandmother, she discovers common marks on their bodies. This is their way to record and remember things because they were excluded from literacy education as children. The film traces their untold stories and their own language, while at the end of the movie there's an introspective question about film as a visual medium and language, as the grandmother holds a camera. [BAE Juyeon]