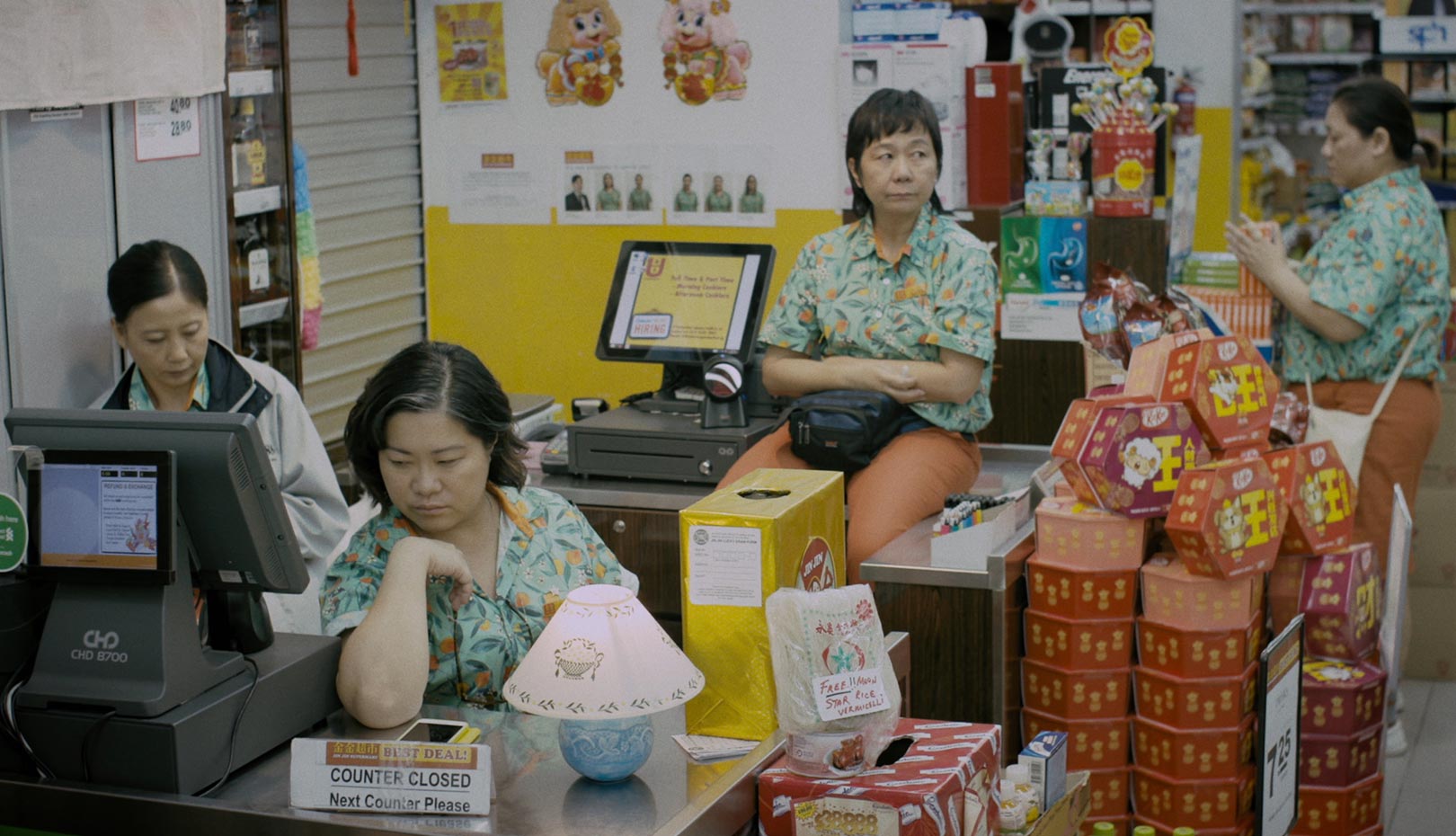 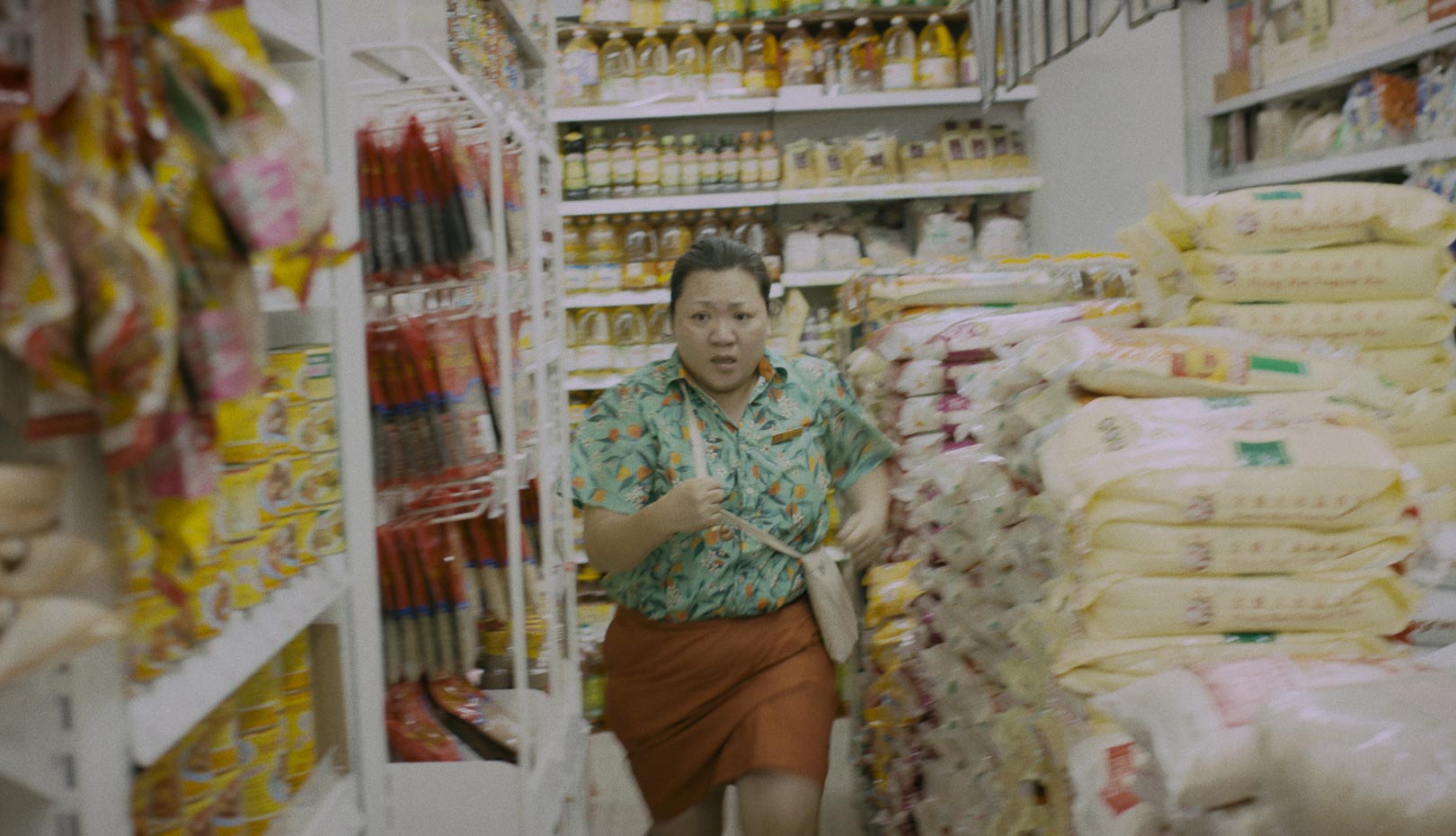 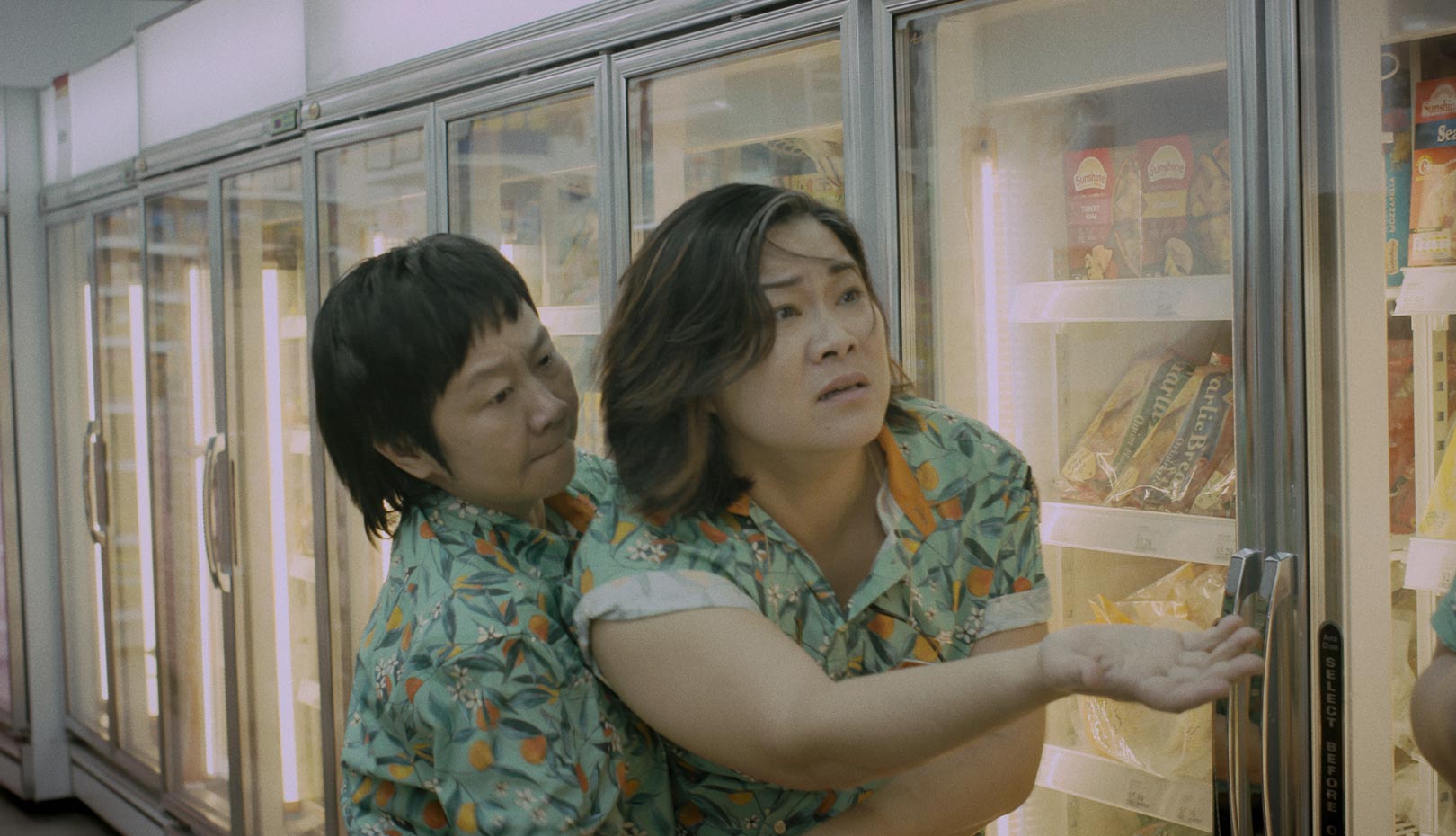 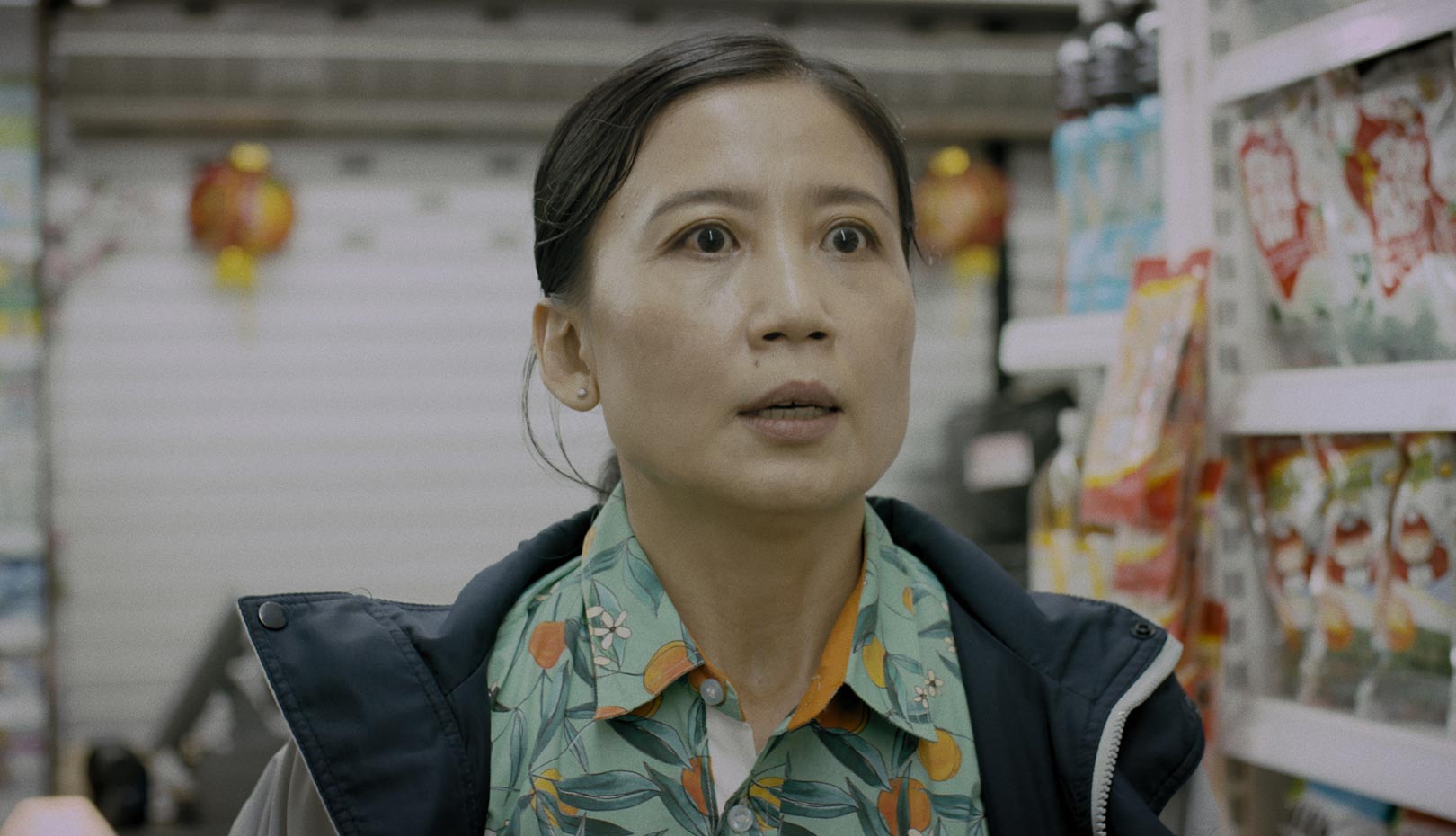 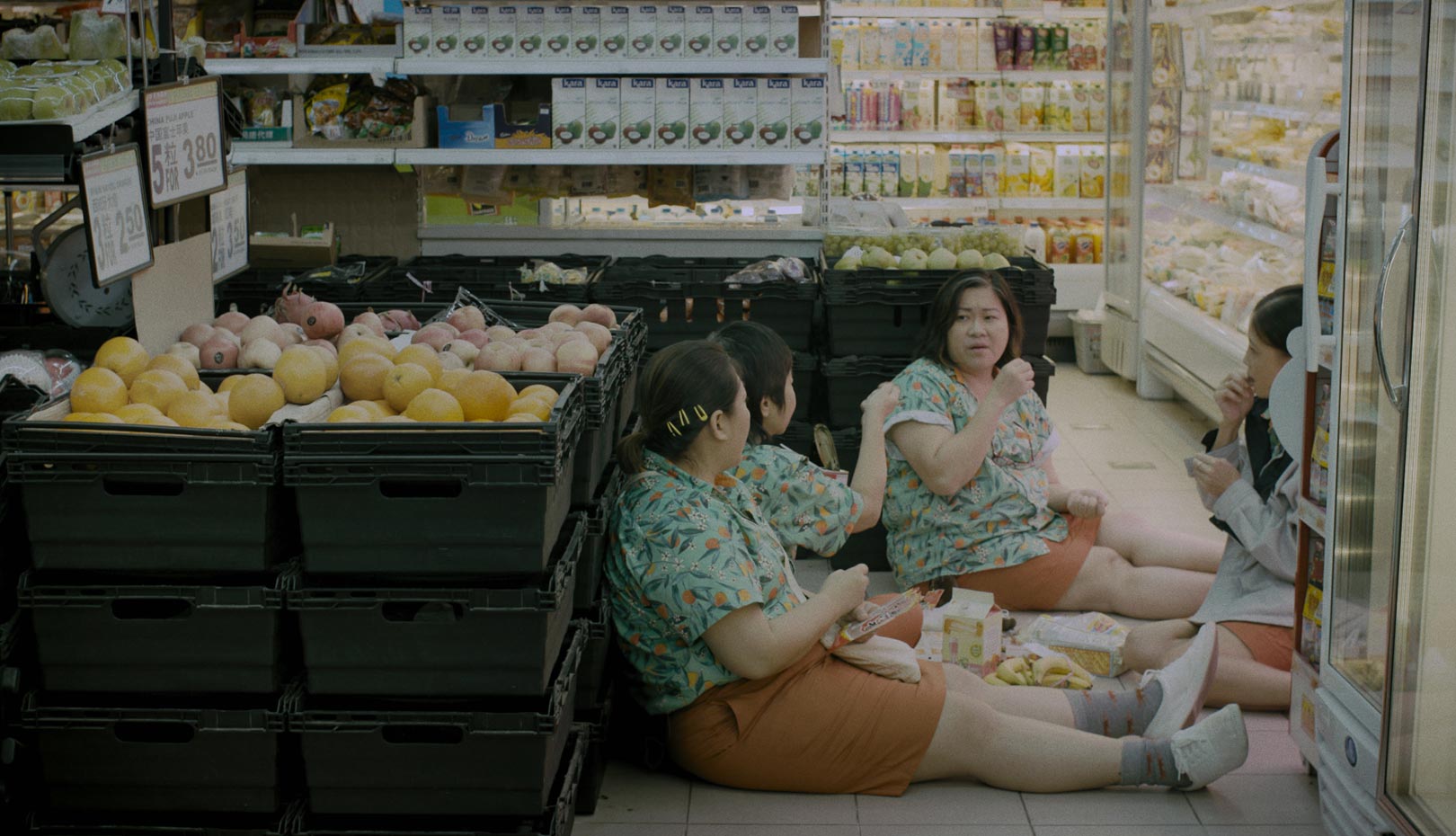 Grocery stores all over the world seem to have become battle fields of sorts for female workers. While the conflicts and concerns are apt to build up, there seem to be no solutions. The problems are everywhere yet intangible, just like someone watching CCTV while keeping him or herself hidden behind the camera. The film captures this situation in a rather whimsical way as well as in a manner probably only suited for an anthropologist’s report. [HWANG Miyojo]