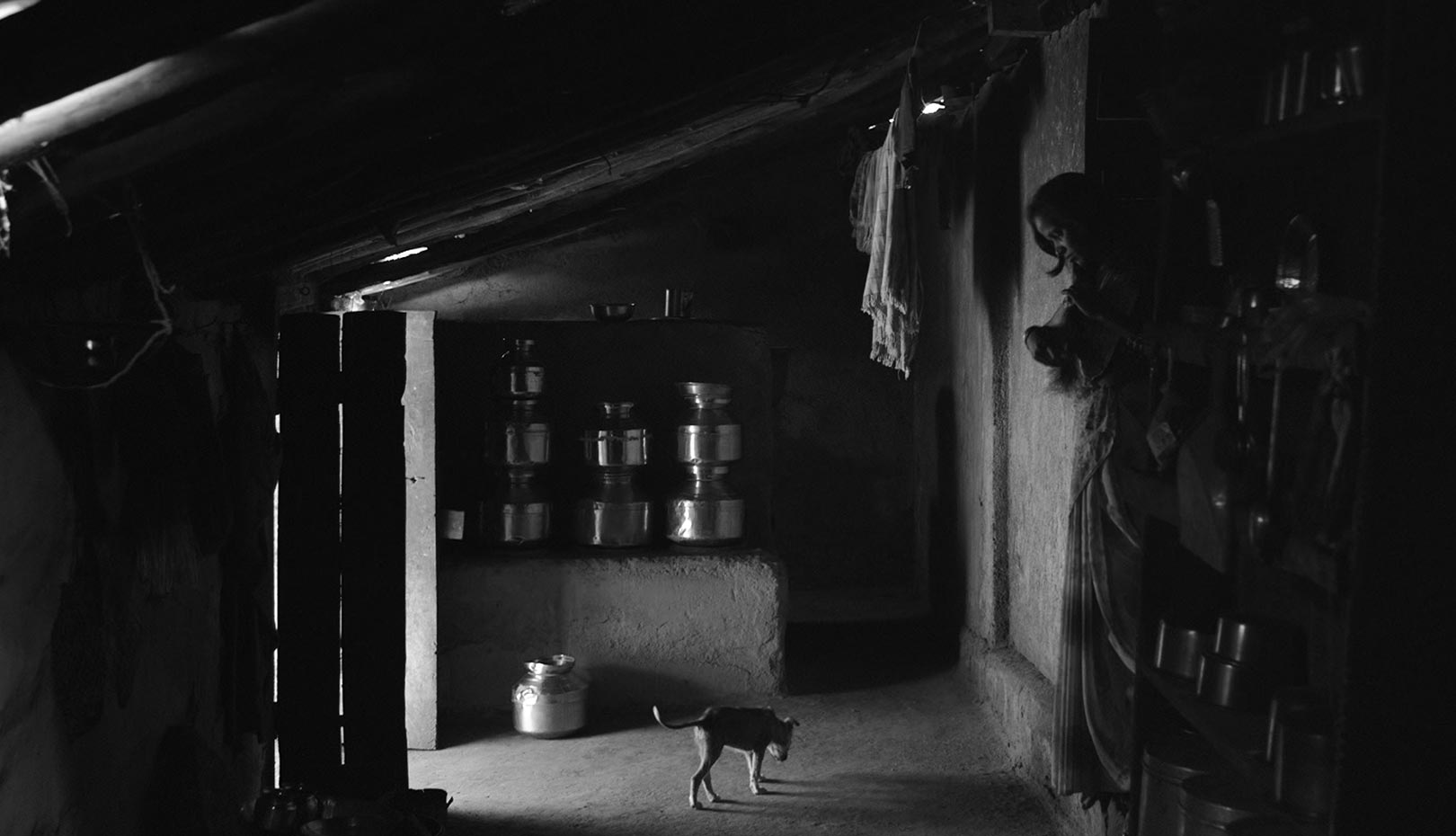 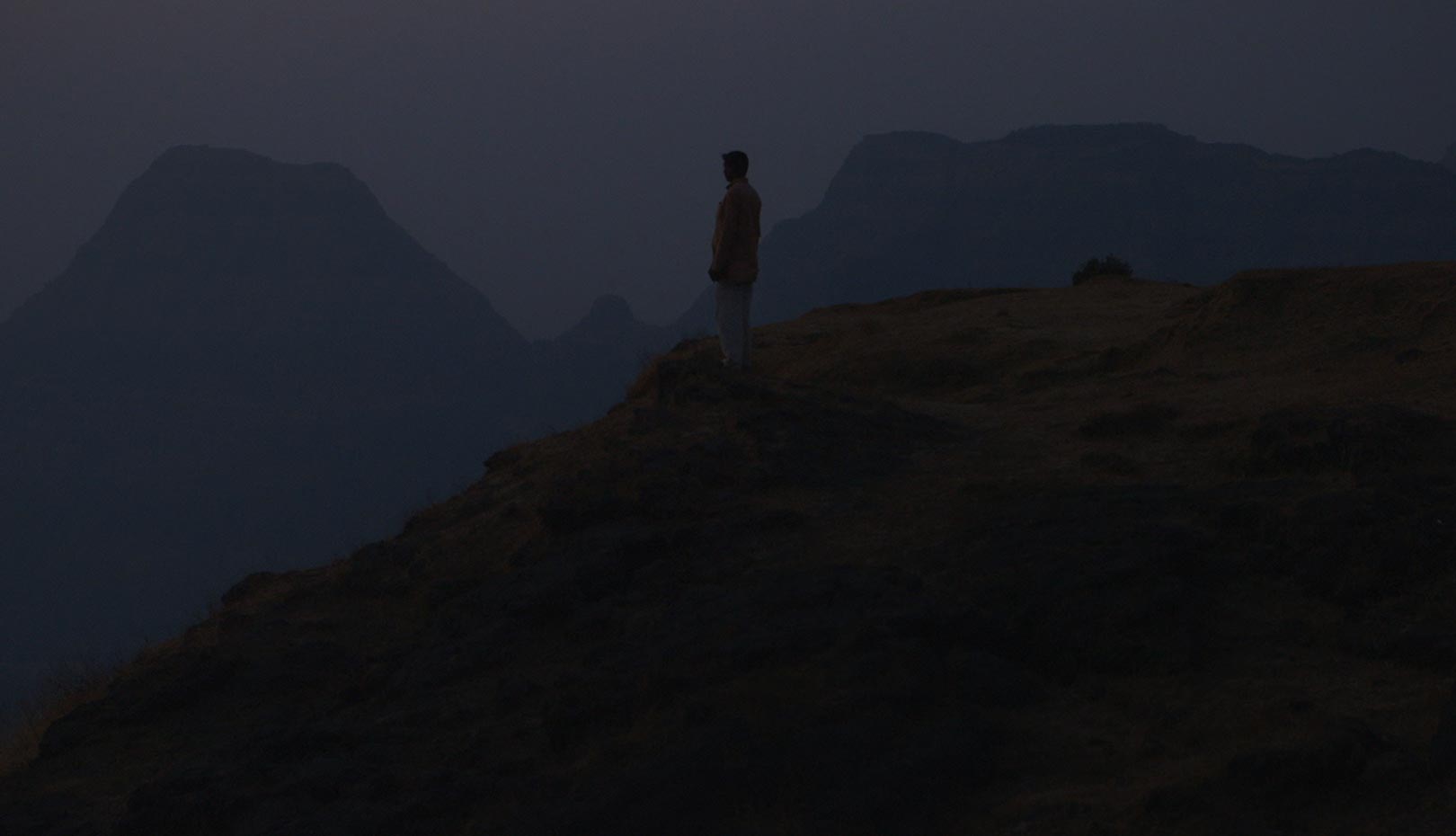 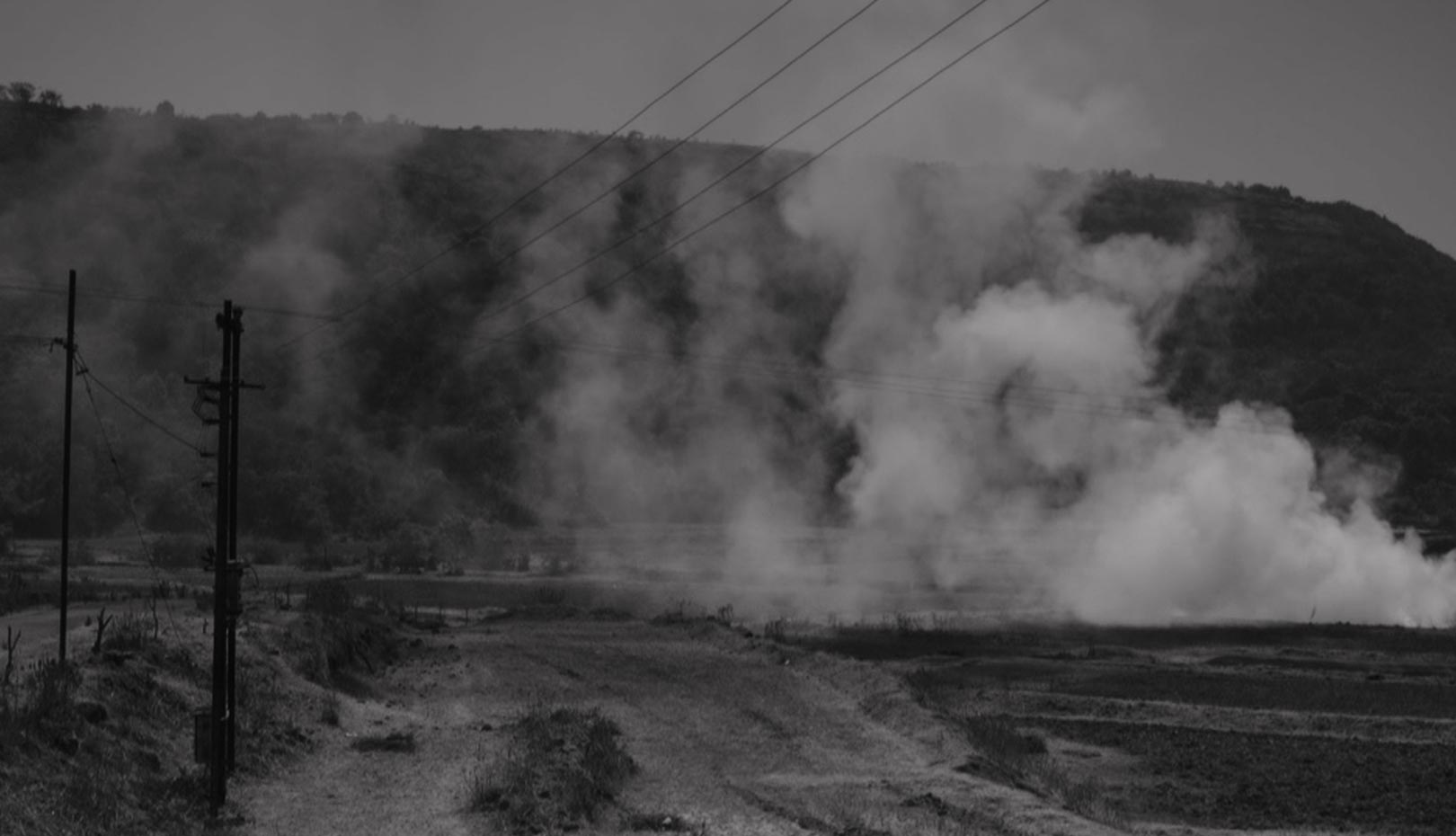 And What Is the Summer Saying

Fragments of some stories are carried on in many voices. It is hard to tell how some stories are passed down - it could be a fragment of some folklore, a household superstition, childhood memory, or what may have appeared in a dream. The voices of those stories take the audience into the woods, where the houses and residents become visible depending on the light. This film is a mysterious, yet beautiful cinematic poem. [HWANG Miyojo]