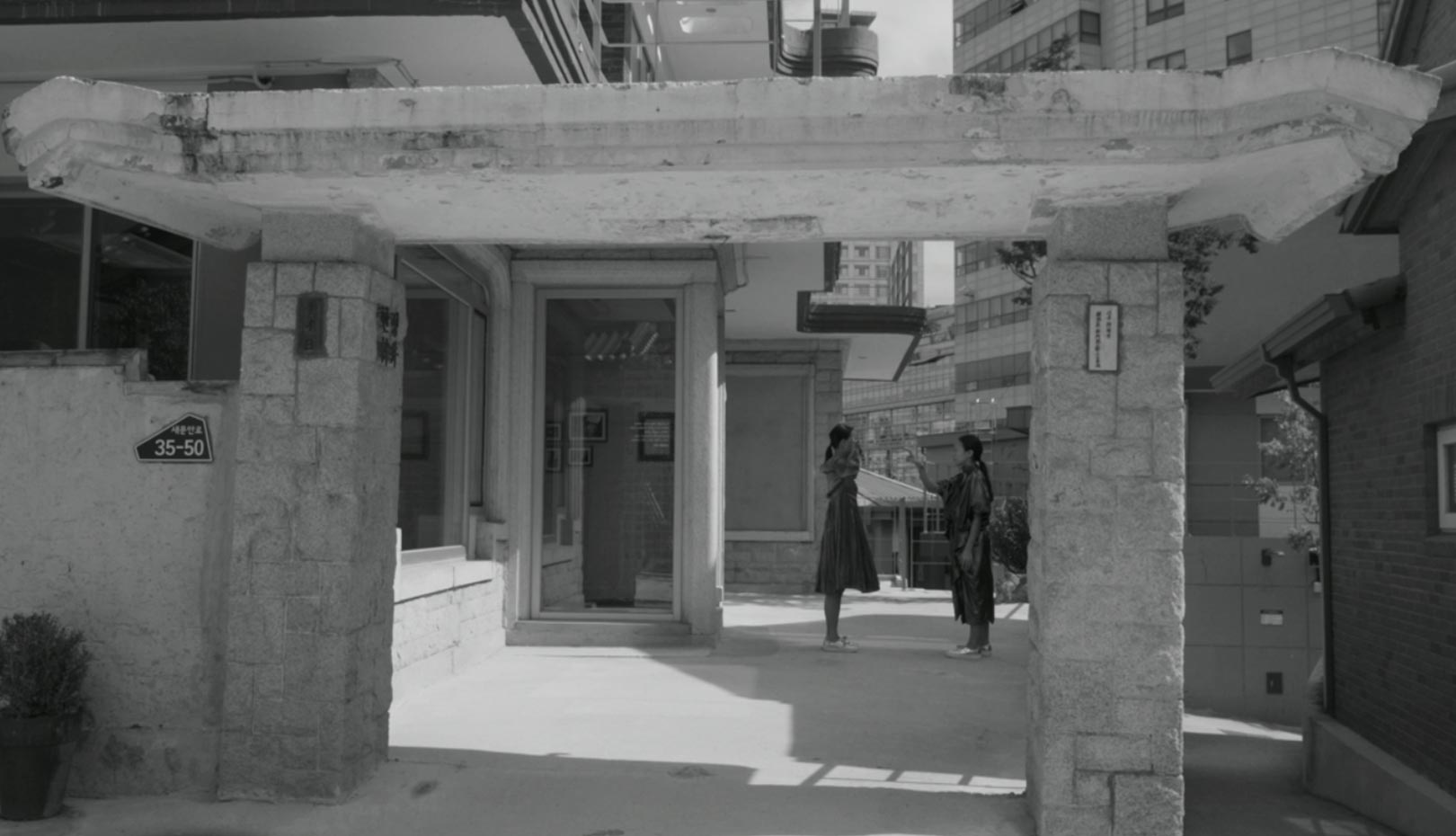 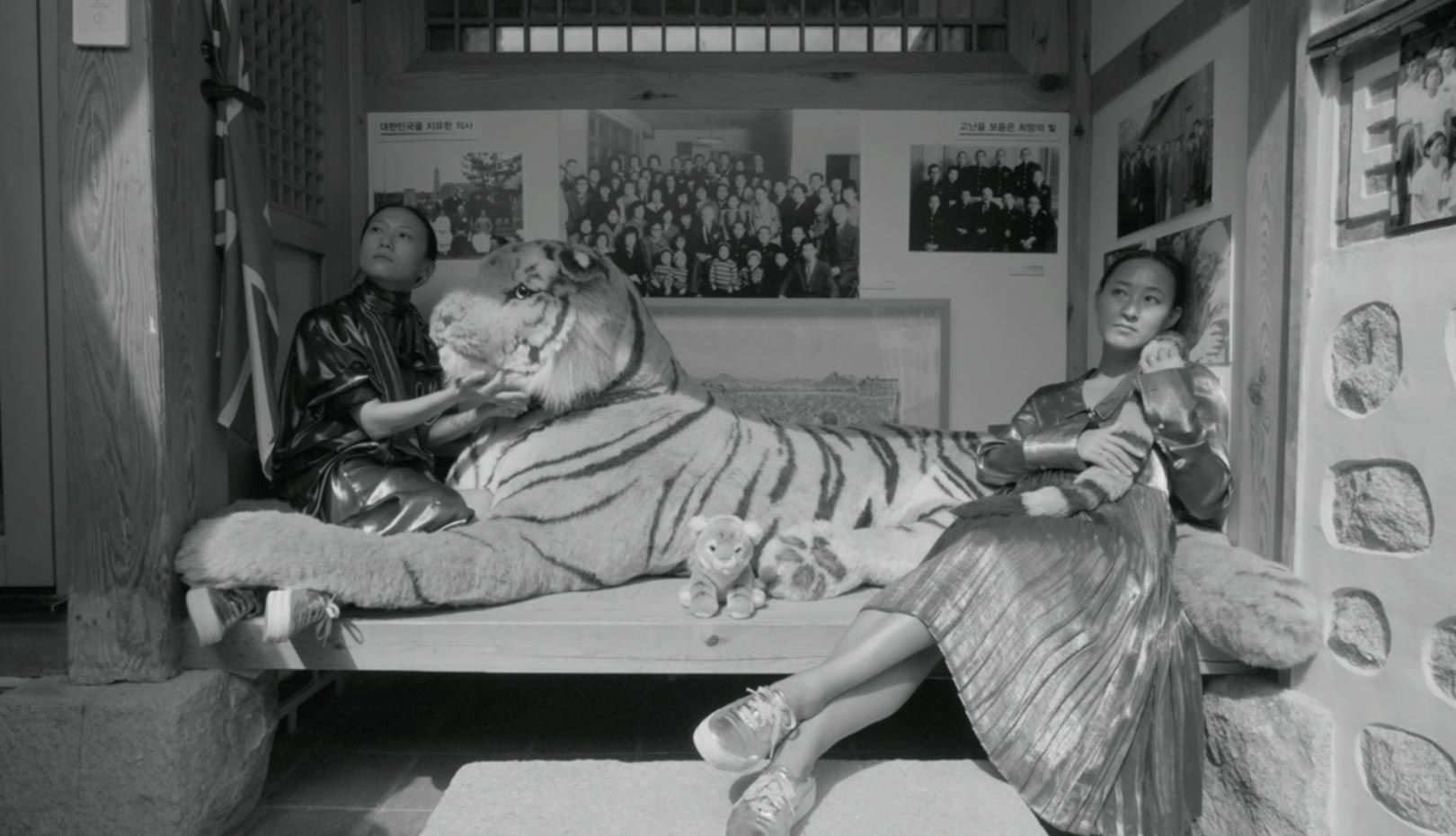 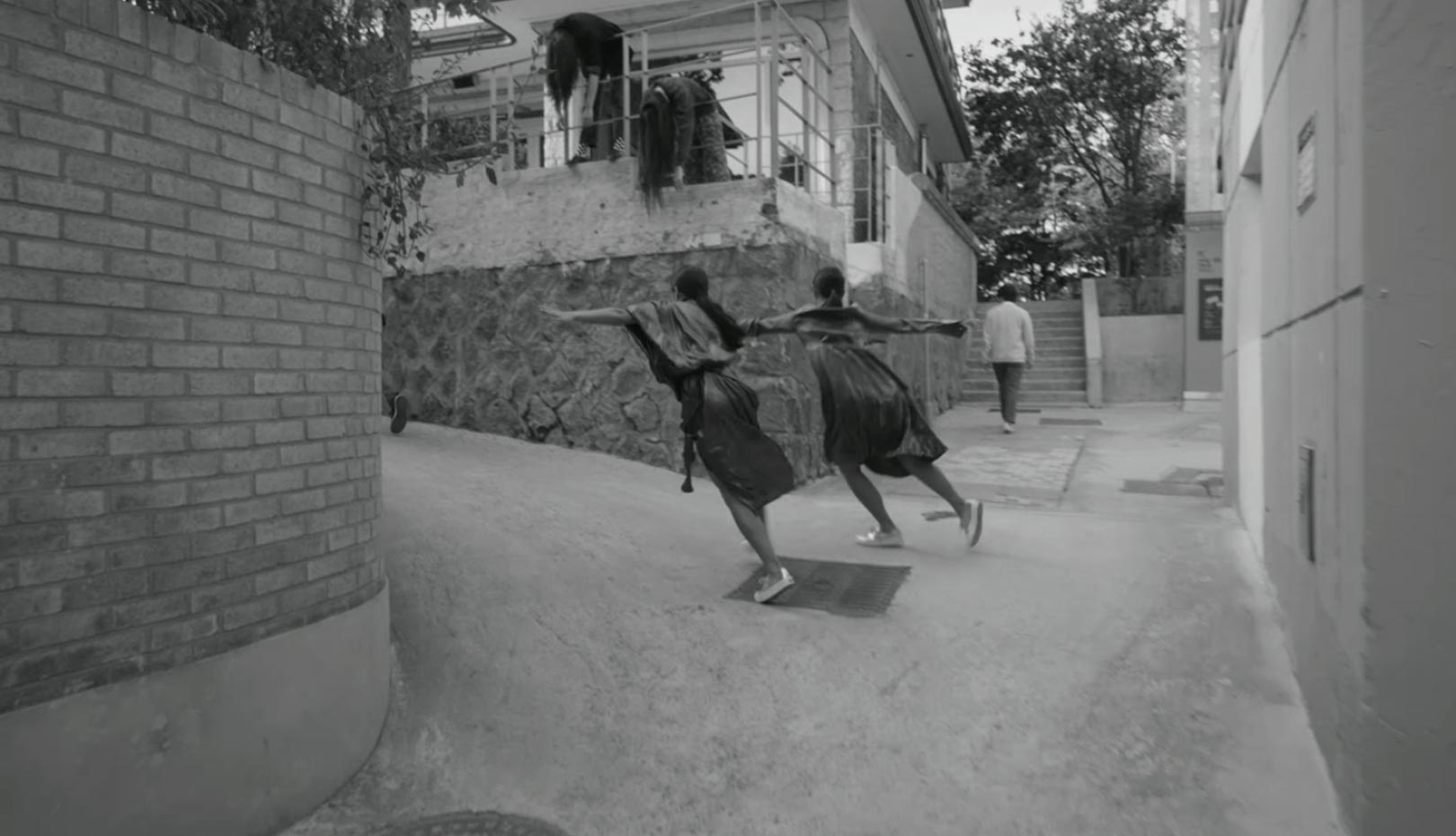 Two women appear in an old Western-style house. Their presence makes the familiar urban spaces and landscapes seem unfamiliar. The jump cuts and editing speed increase the sense of unease. The performances of the two women are arranged in various places, to interpret and fill each space. The audience can imagine the space and give any meaning to their travels and movements. It is perfectly okay to fail and to find meaning through it. Audiences are invited to join the joyful play by following their journey in Seoul. [KIM Sookhyun]