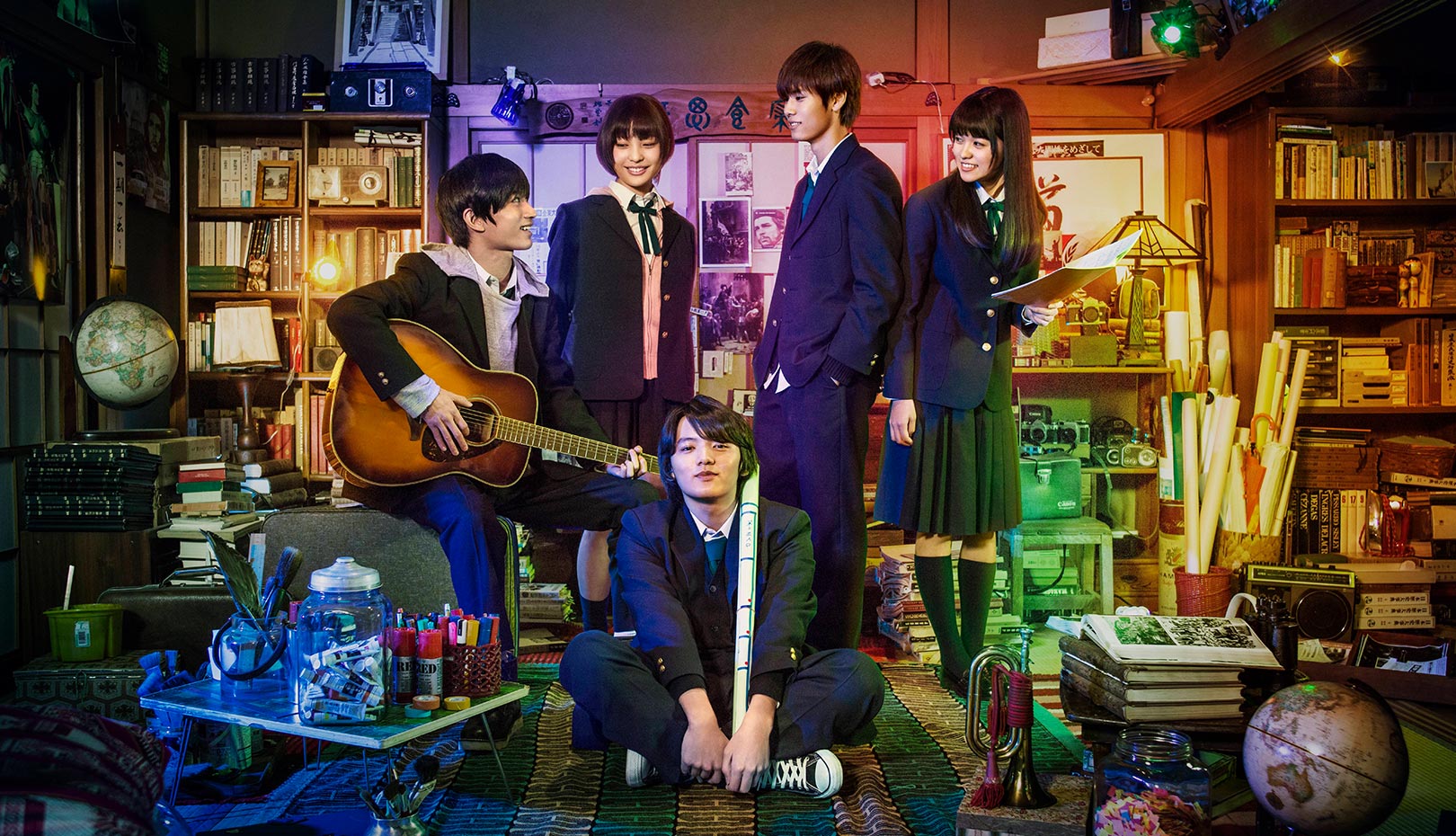 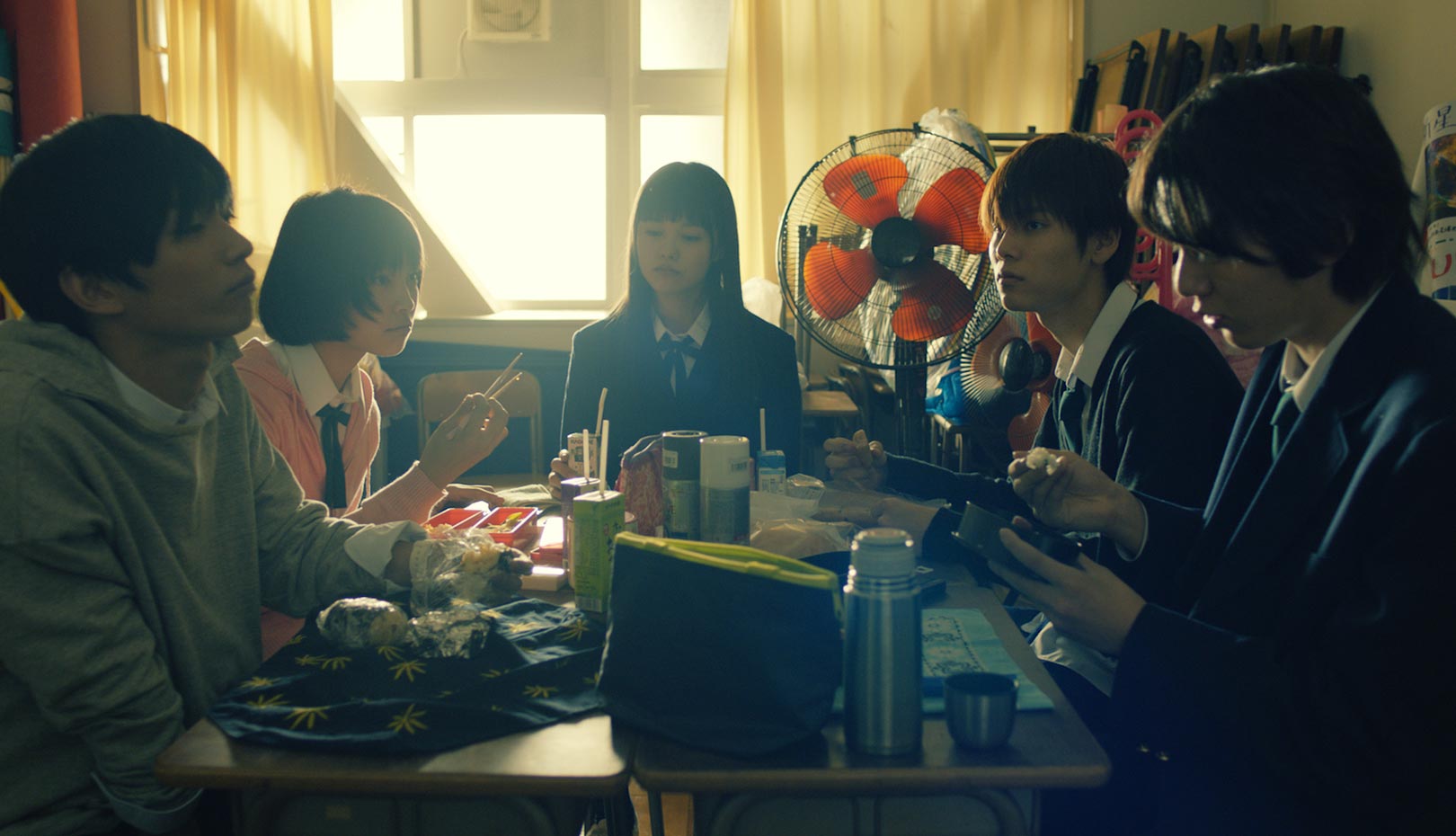 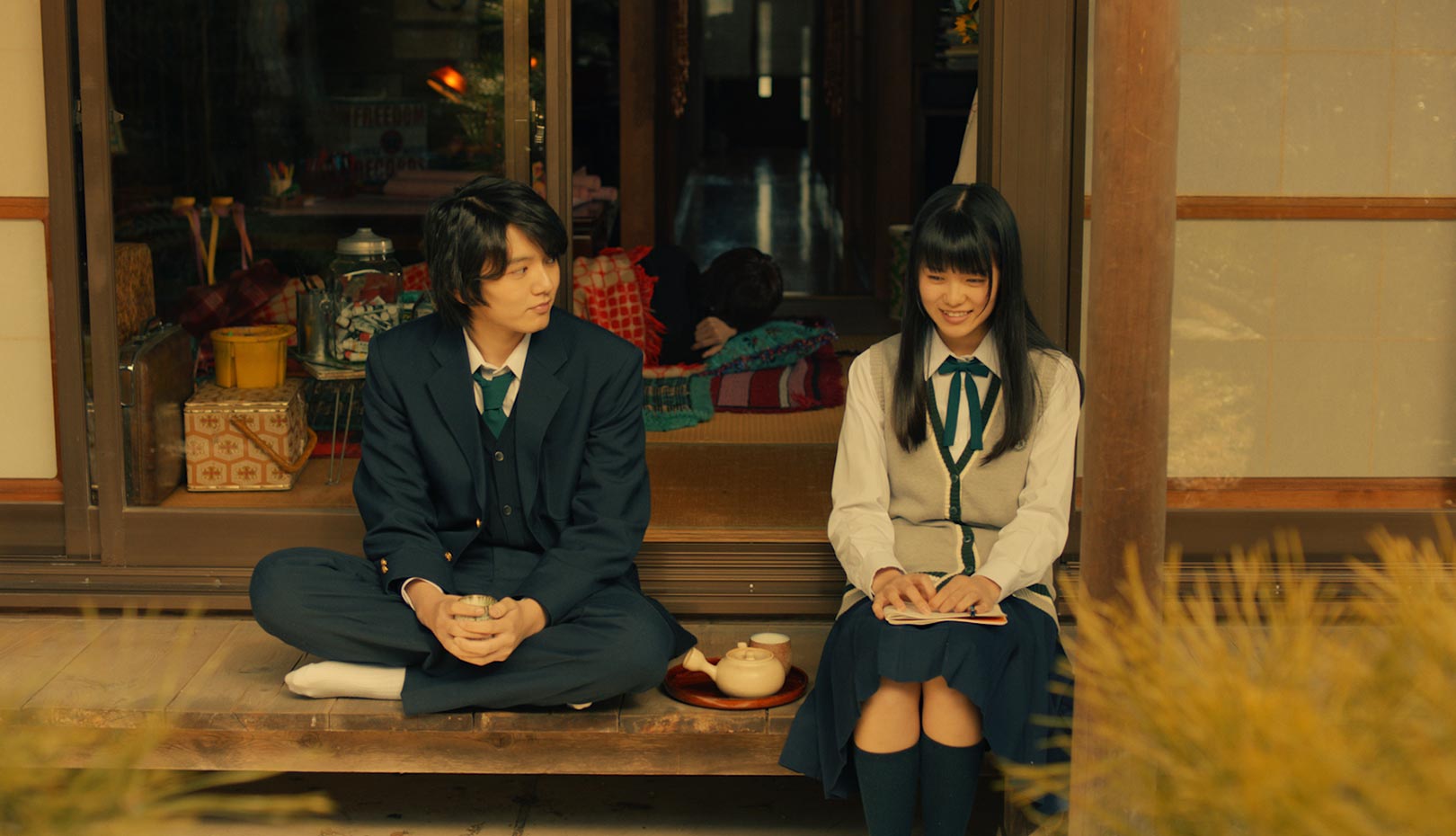 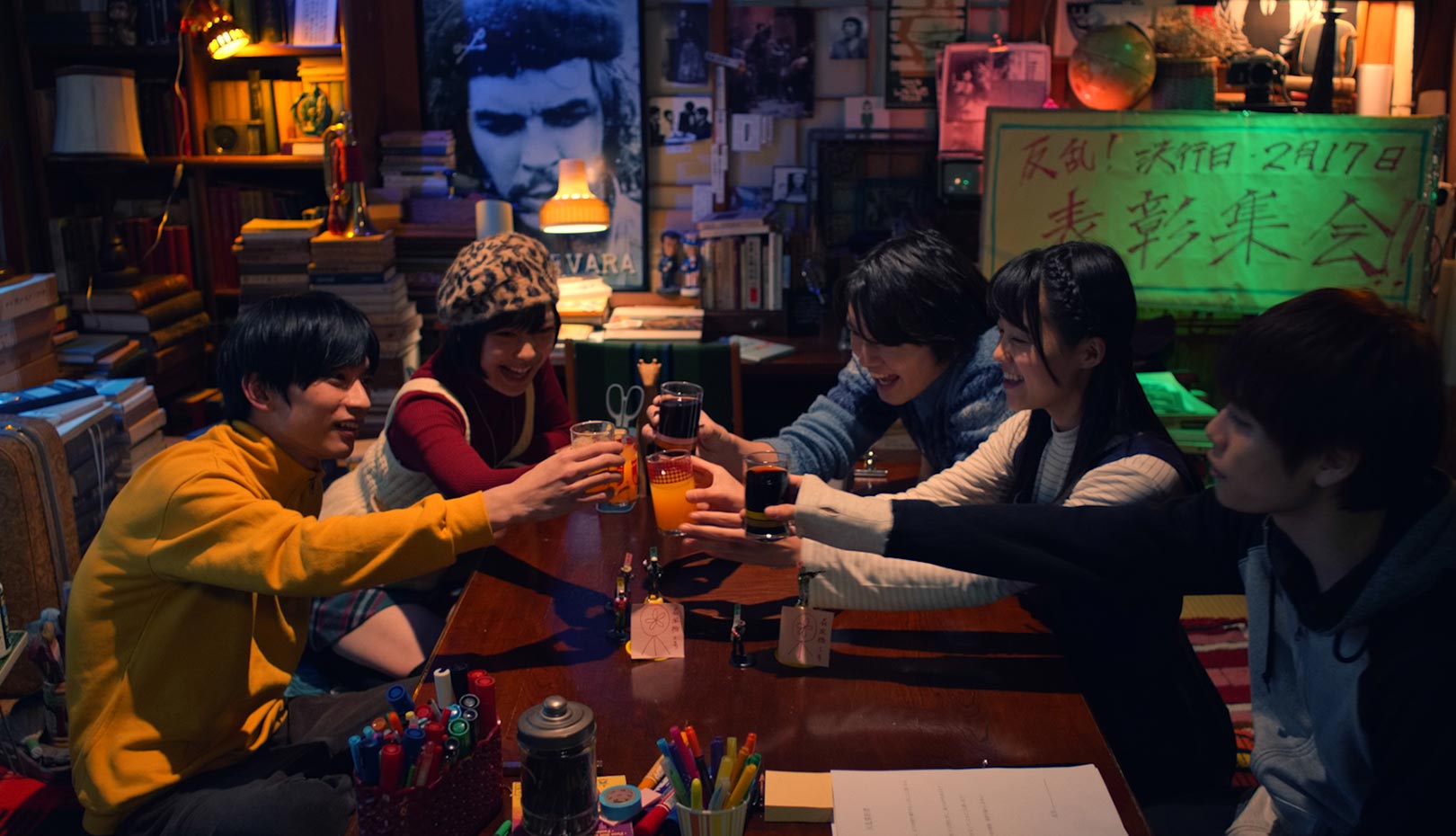 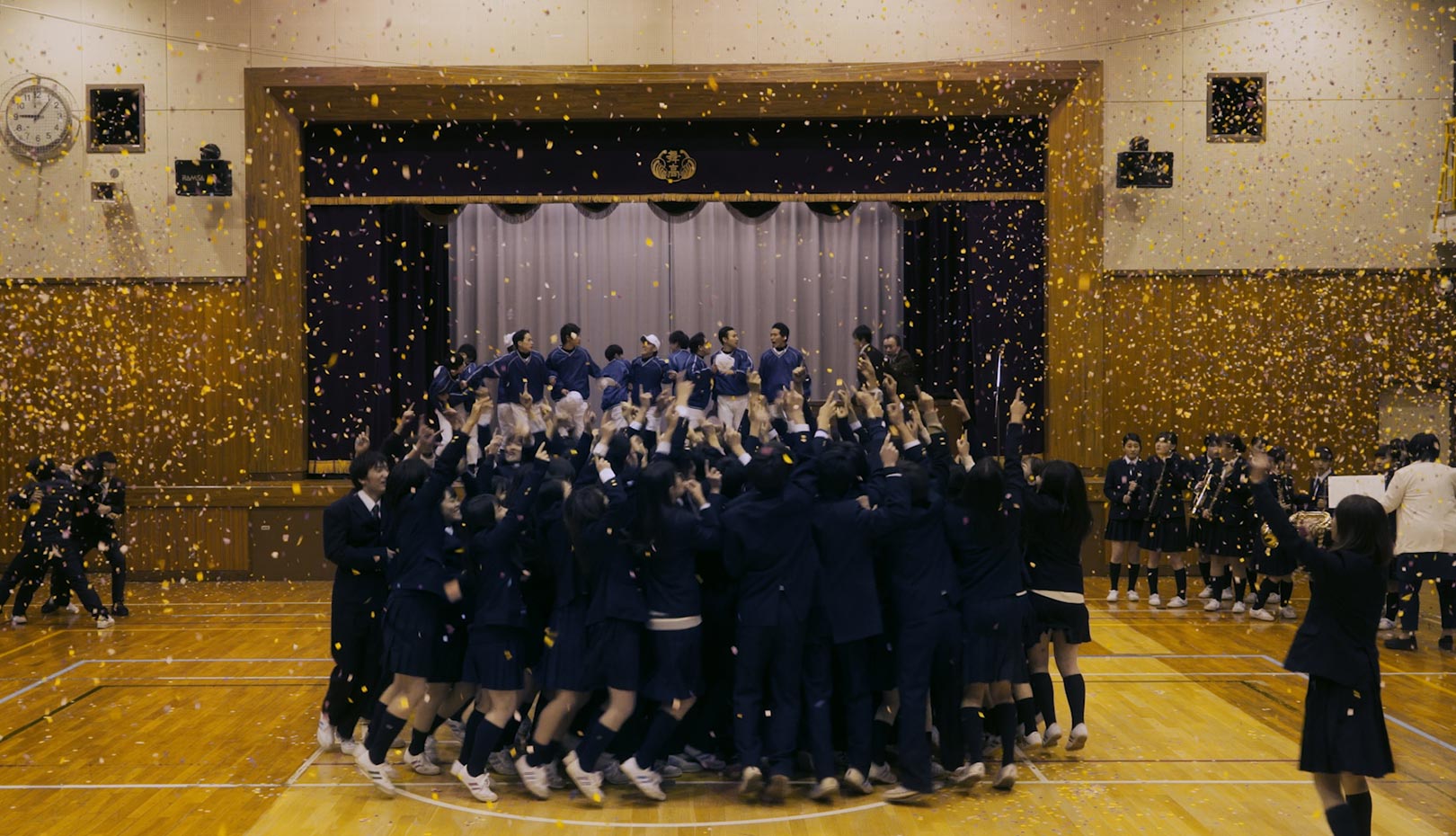 The first sequence in the film highlights how well planned and executed the film is. The camera work moves rhythmically with the characters, while the editing boosts the energy. The intriguing subject is expressed somewhat conventionally, but the presentation is conducted with maturity. There will no doubt be much anticipation surrounding the director’s feature debut. [HWANG Miyojo]