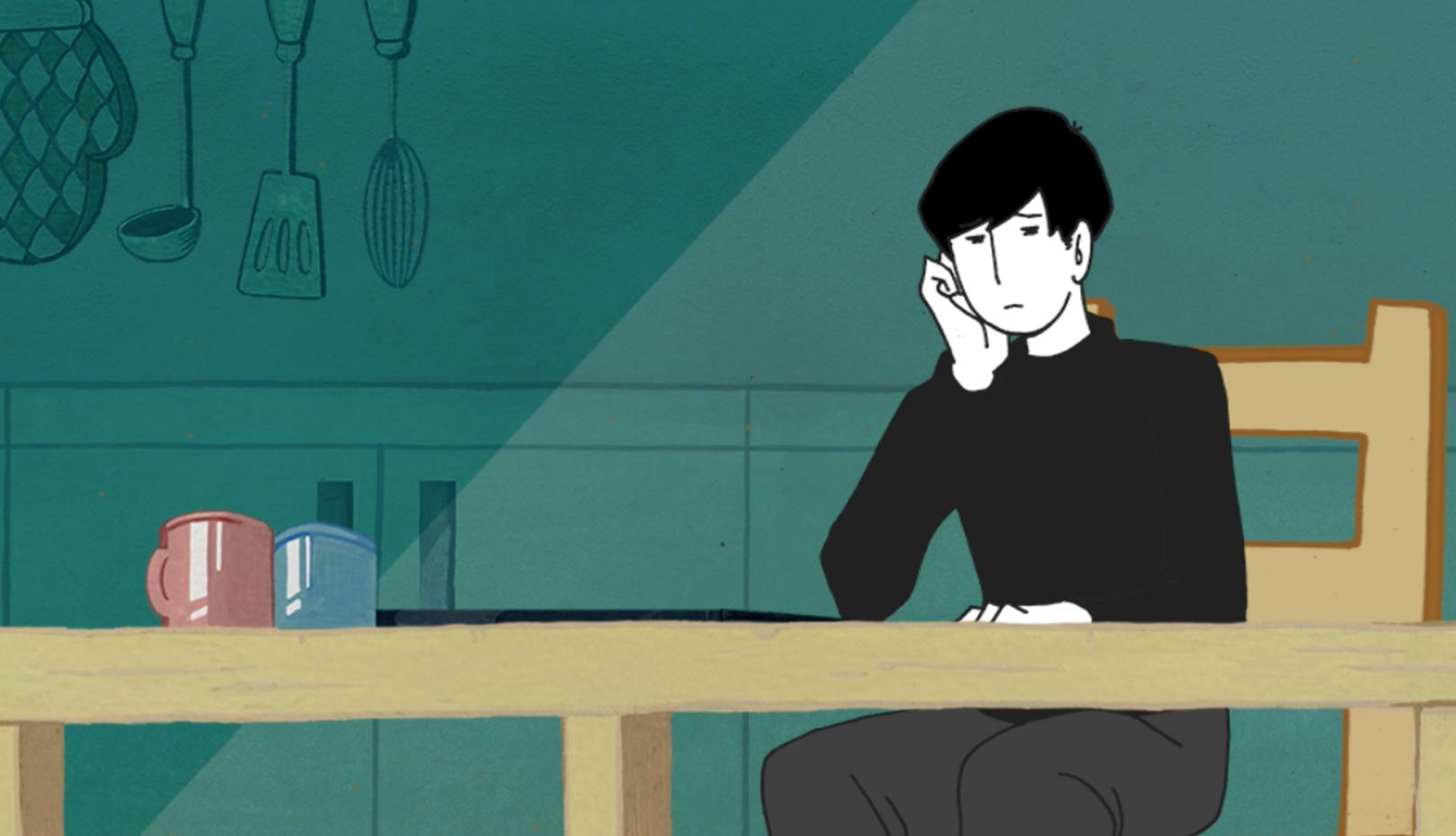 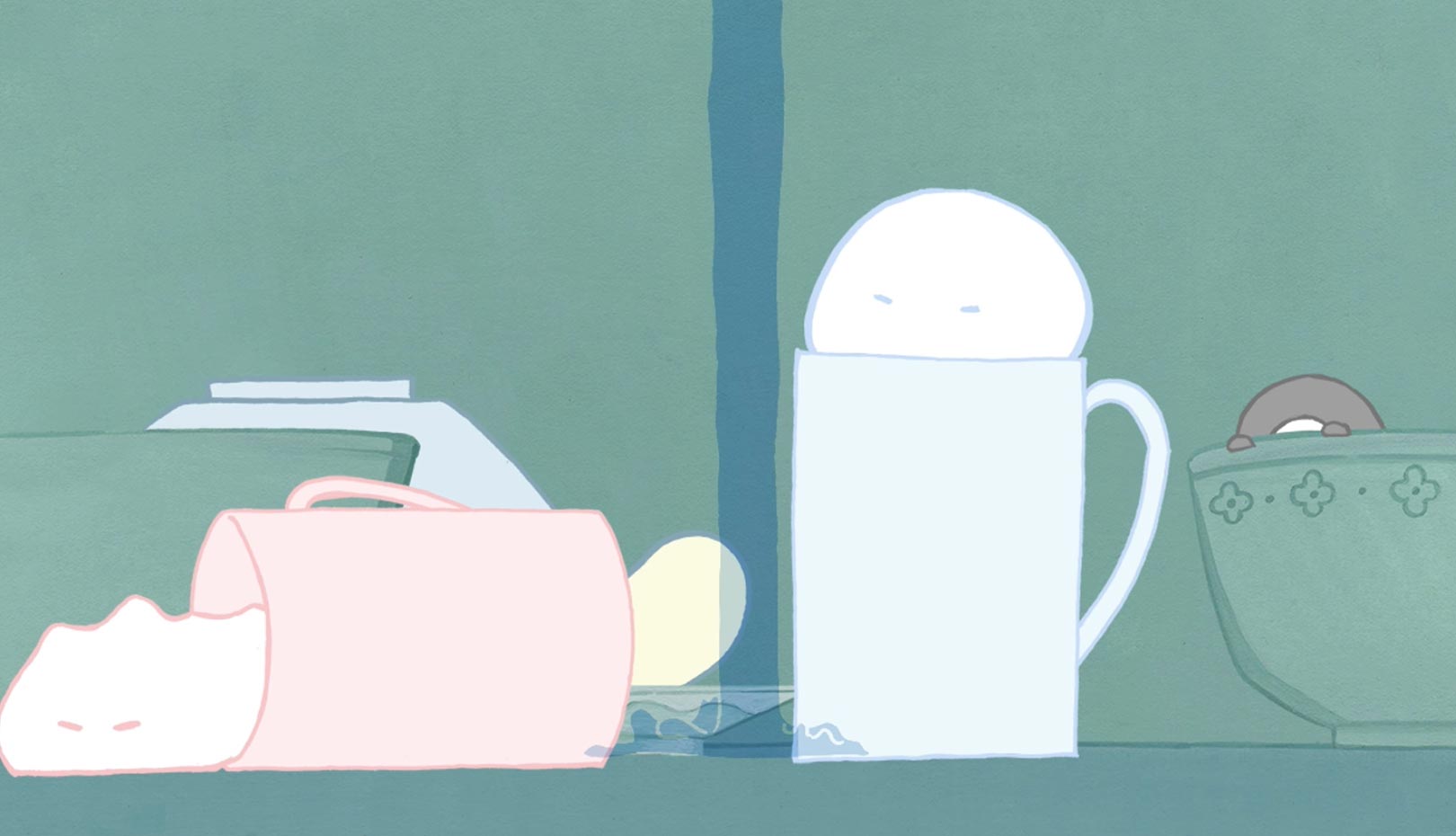 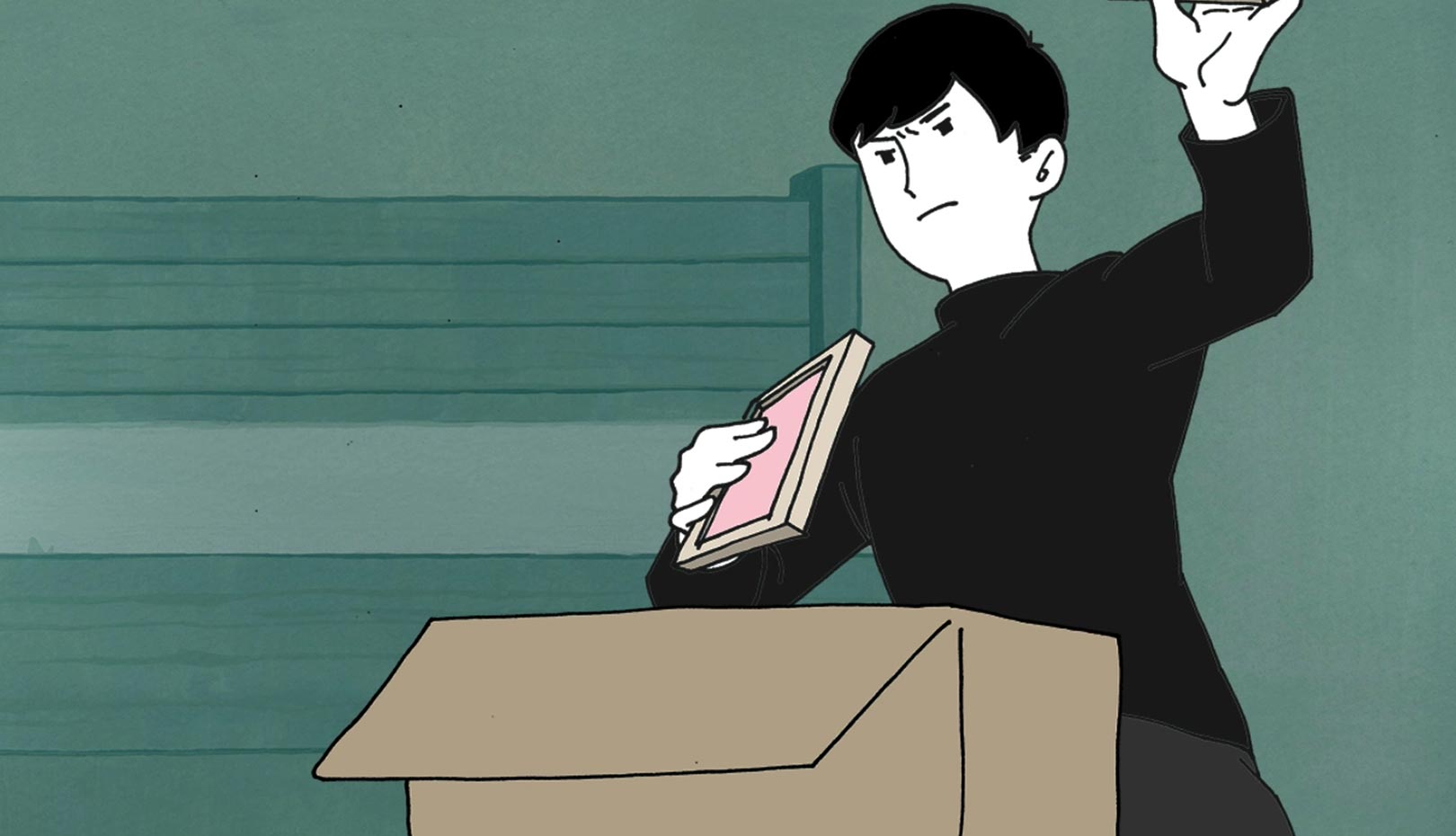 Love leaves a trace. Unfeeling is an animated film that shows the traces that relationships leave behind, as well as the feelings that the protagonist struggle to let go. Although there is still a heart emoji in the chat history of their messages, her ex is no longer in her life. What is left are old objects as remnants and proof that they used to be in love and spent time together. The tone of the illustration impressively captures the sentiment of grief and loss after a breakup. The objects that still smell like the ex, were perhaps once touched by the ex, resemble the protagonist’s teardrops on the verge of falling, or bubbles about to burst; perhaps it was all nothing but a mirage. Unfeeling is an apt portrayal of the post-breakup phase where one struggles with the traces of love. [JEONG Jihye]