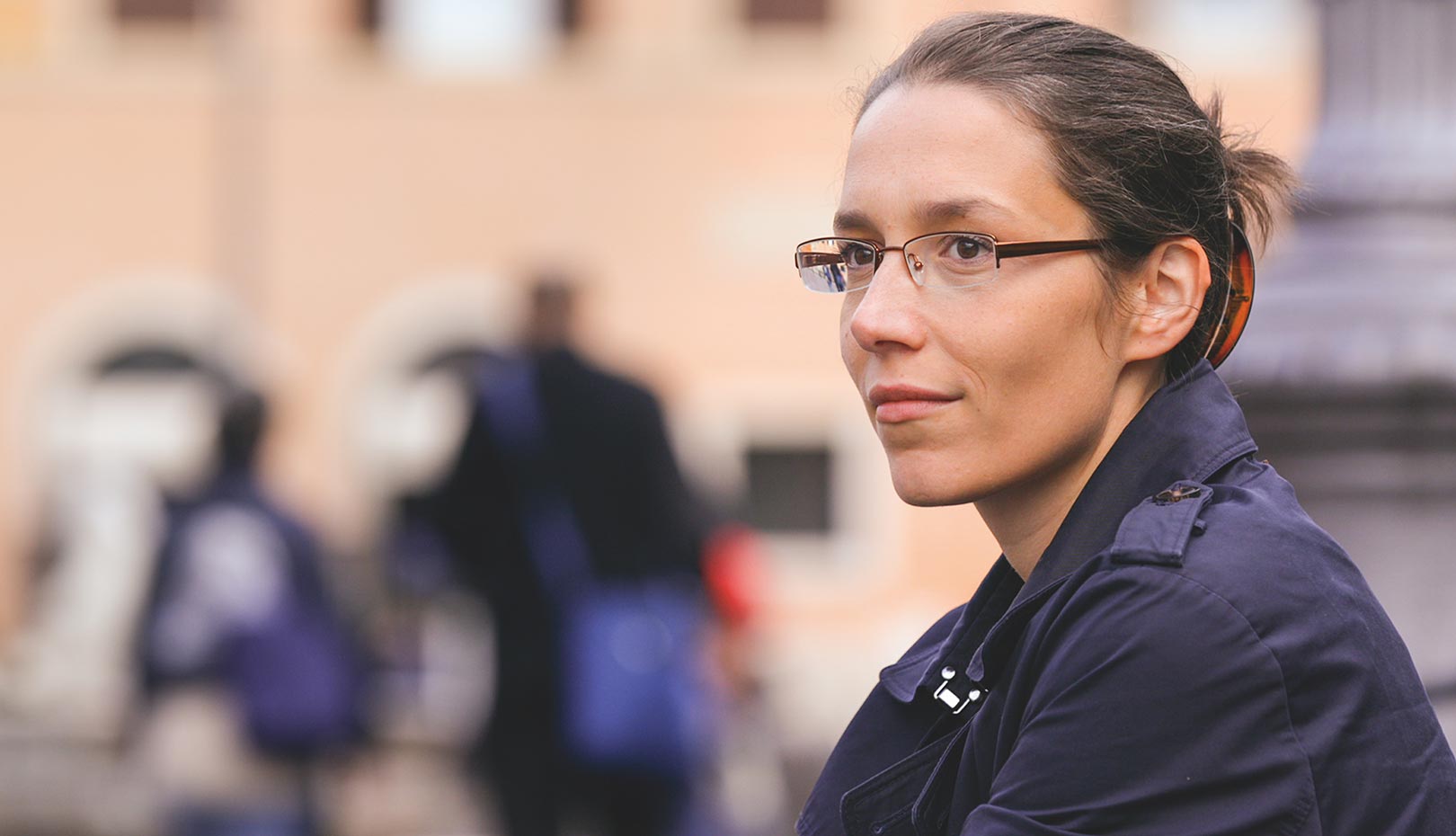 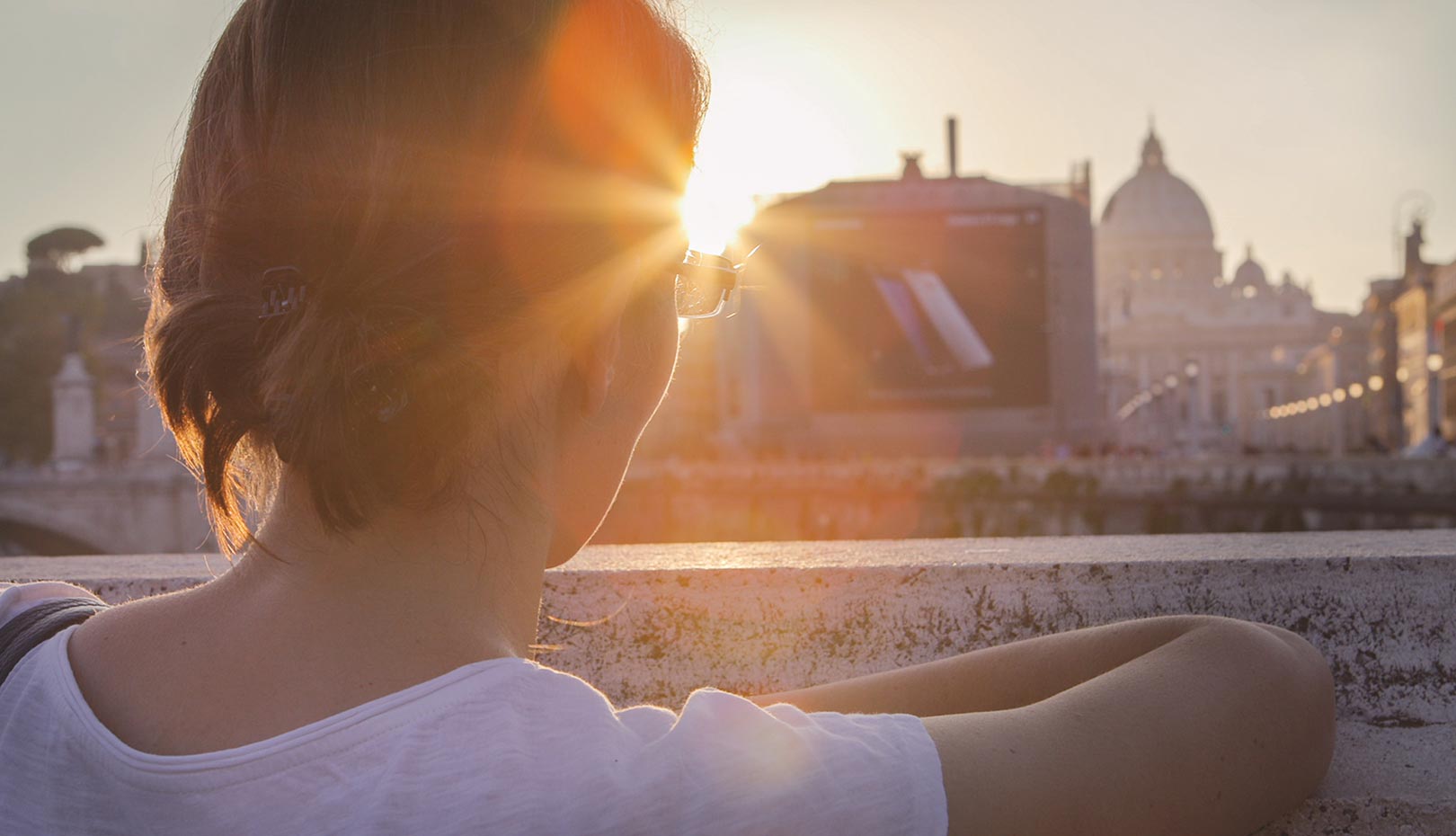 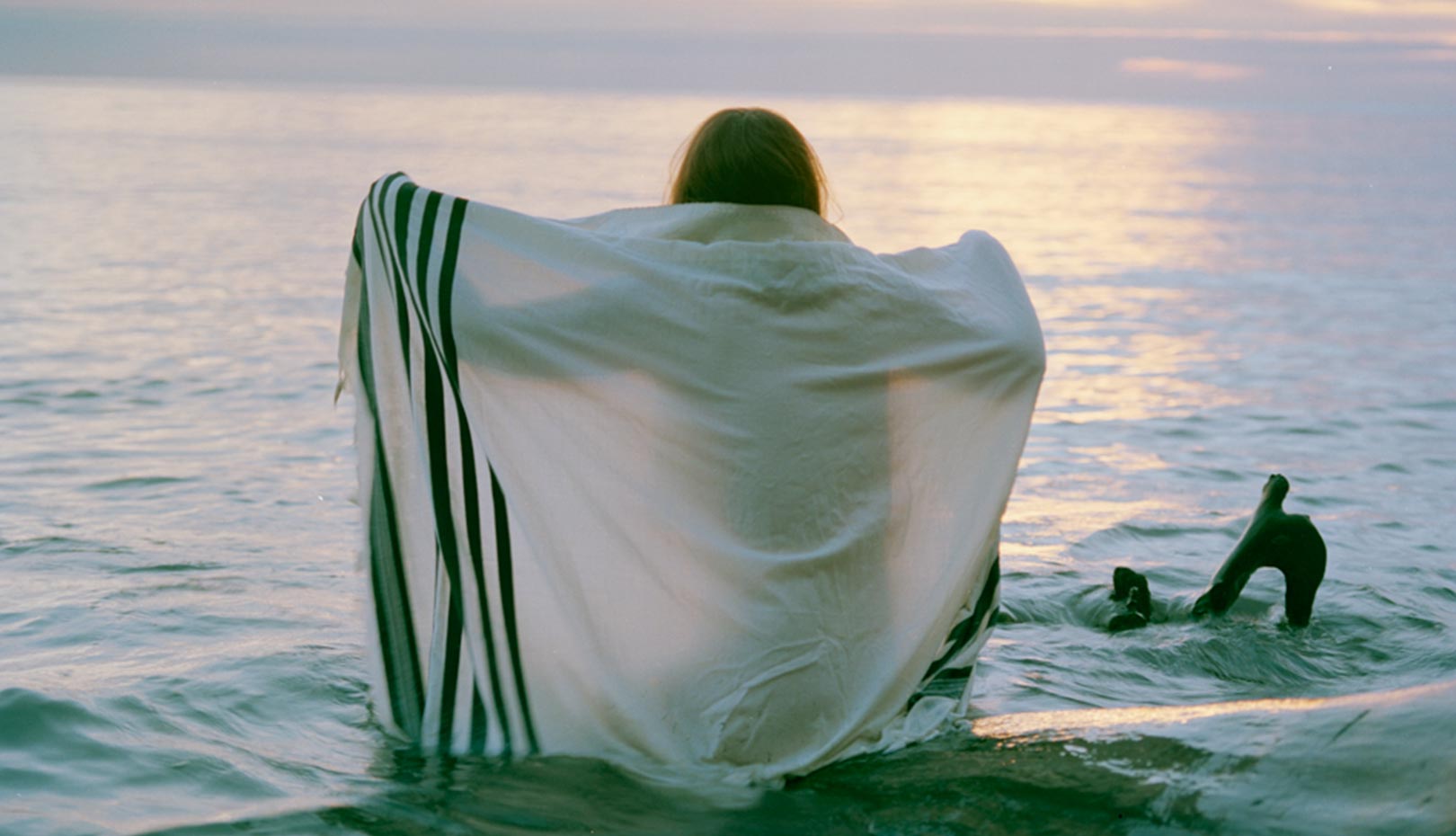 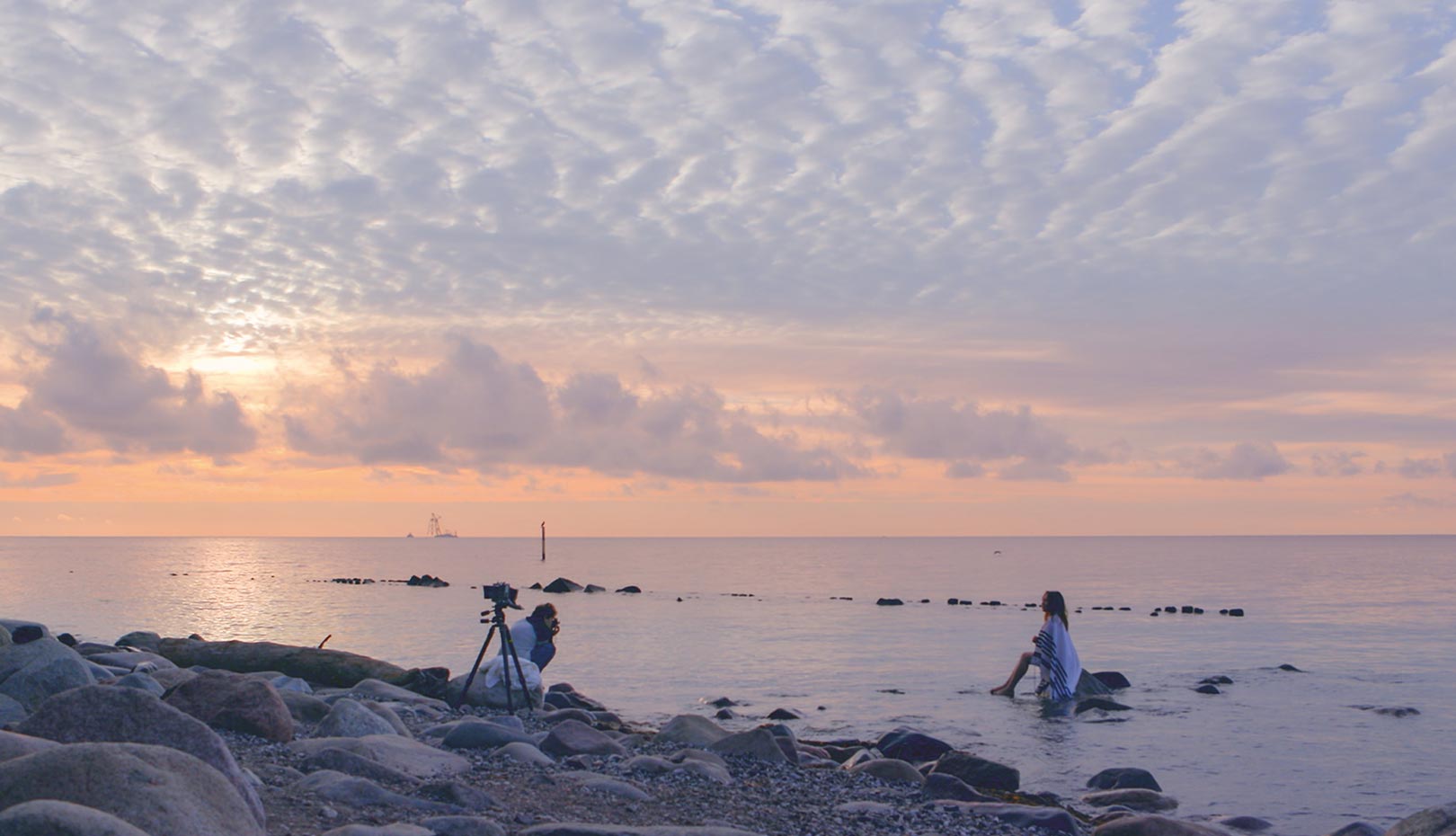 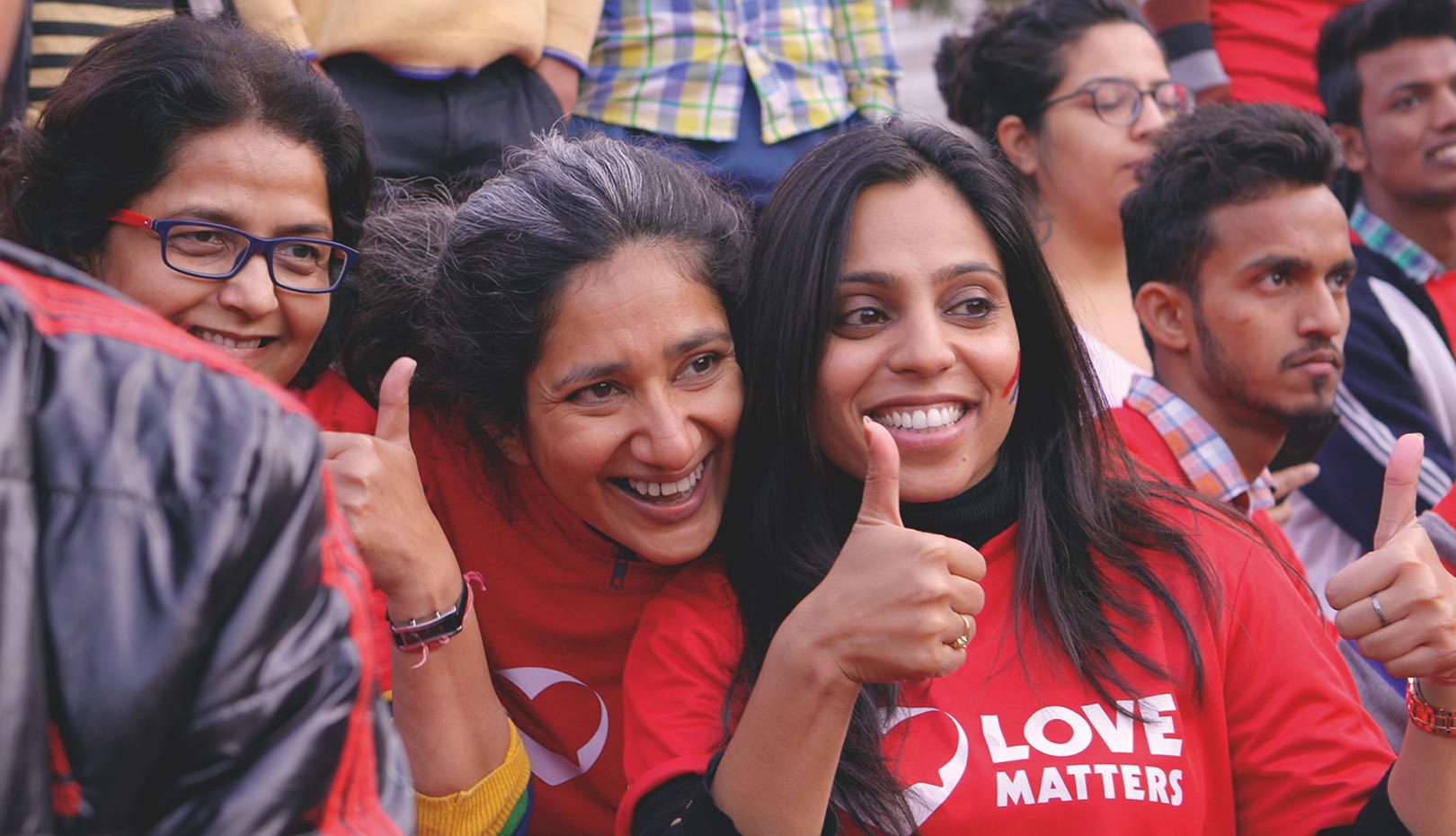 Women’s sexuality is regarded as a sin and sacred at the same time. Symbolized as ‘From Reverence to Rape’, women’s sexuality has been over-sexualized and/or considered a sin and taboo through the patriarchal suppression of women. As such, sexual repression, exploitation and violence against women has become mainstream. However, stiff resistance broke out through Me Too movements all over the world. #Female Pleasure directly links to this flow, portraying five women from different cultures fighting for sexual liberation.
These women are survivors of violence and courageous speakers who resisted oppression. They are also fighters for women’s rights. Although their religions, cultural backgrounds and nations are all different, their stories show how hatred and violence against women have been established and practiced all over the world. The film also reveals the ways women in the world are making a difference in their respective locations, as well as raising their voices in solidarity and radicalizing women’s sexuality even at this very moment. [HONG Soin]