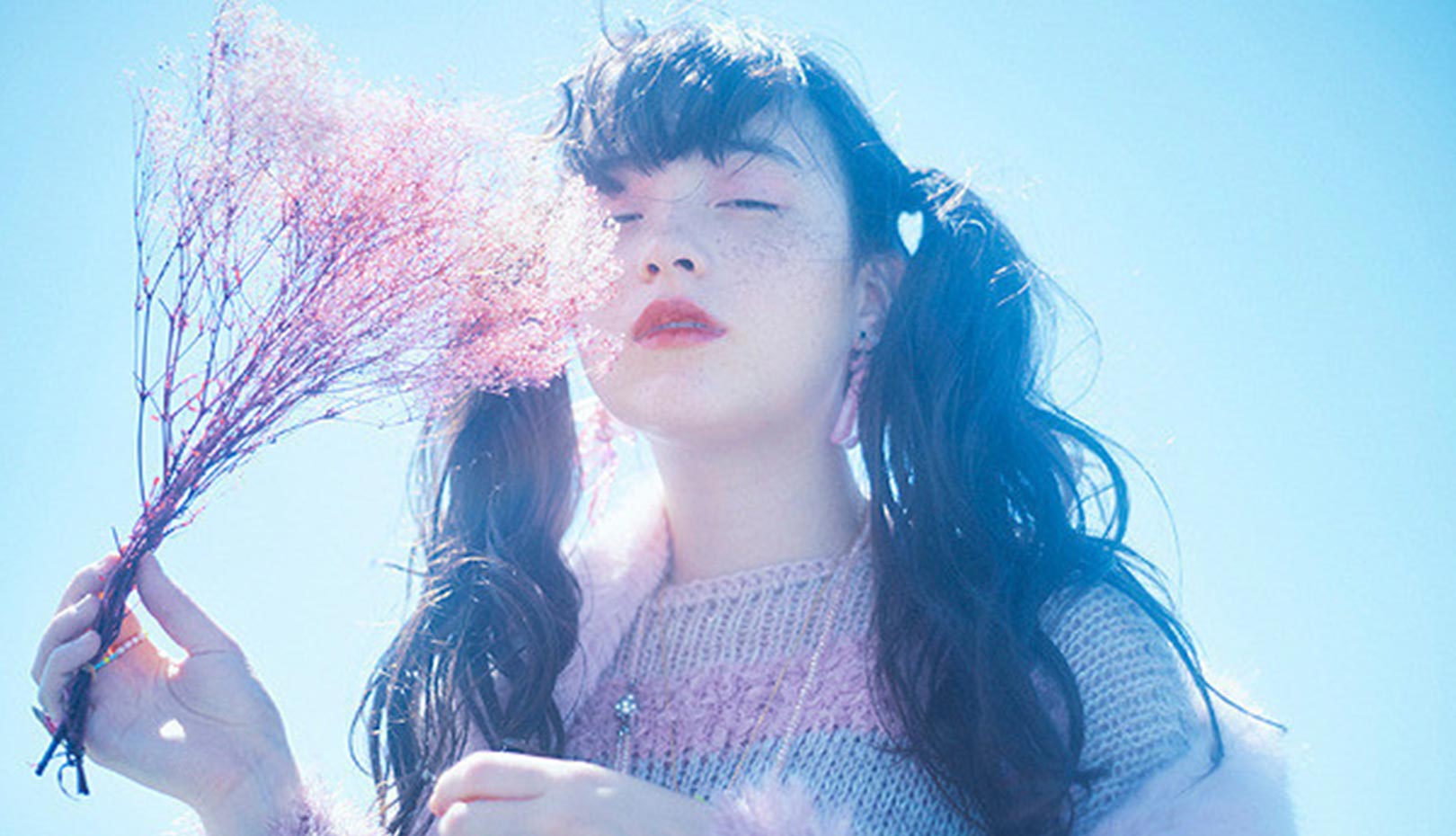 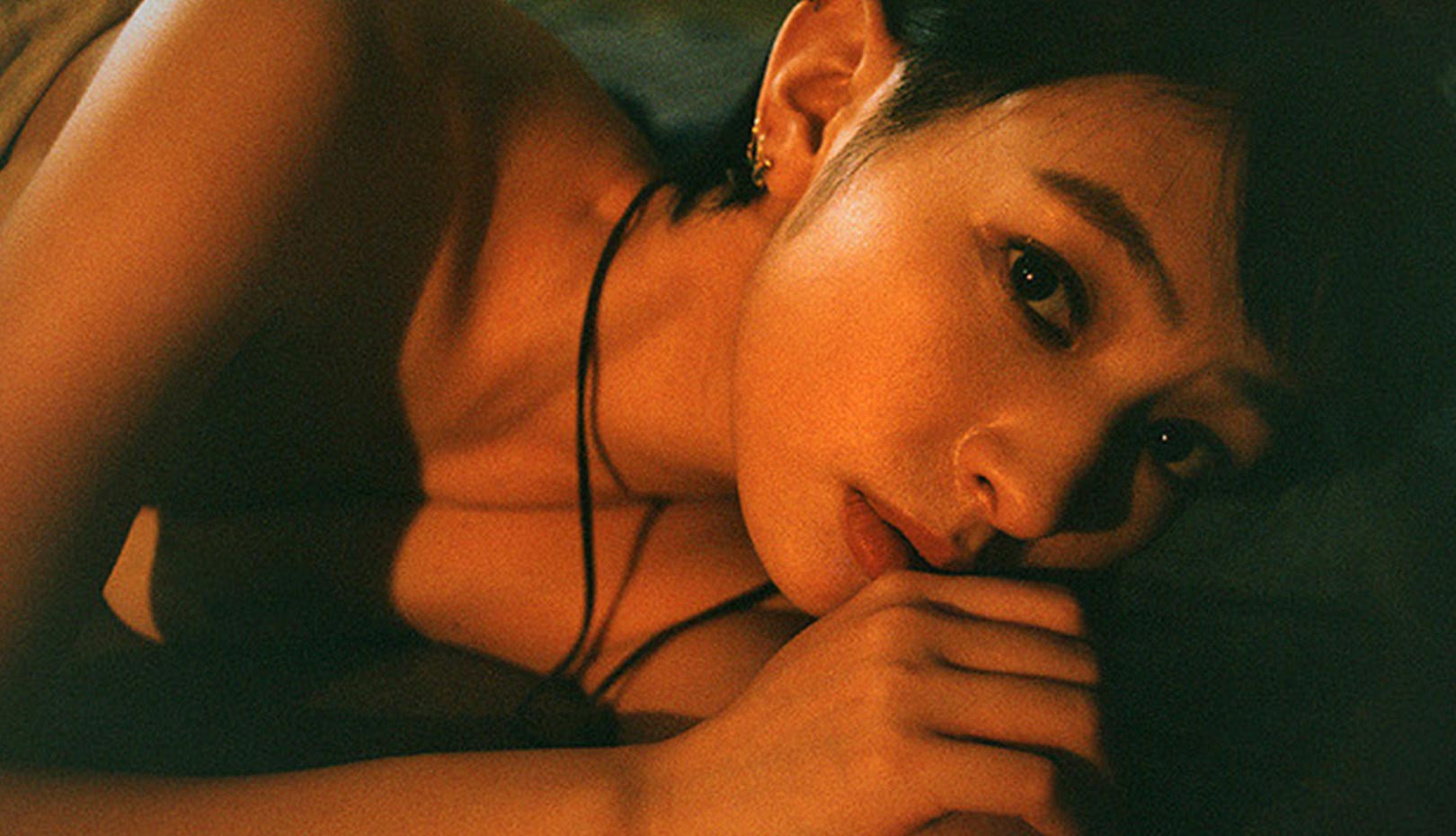 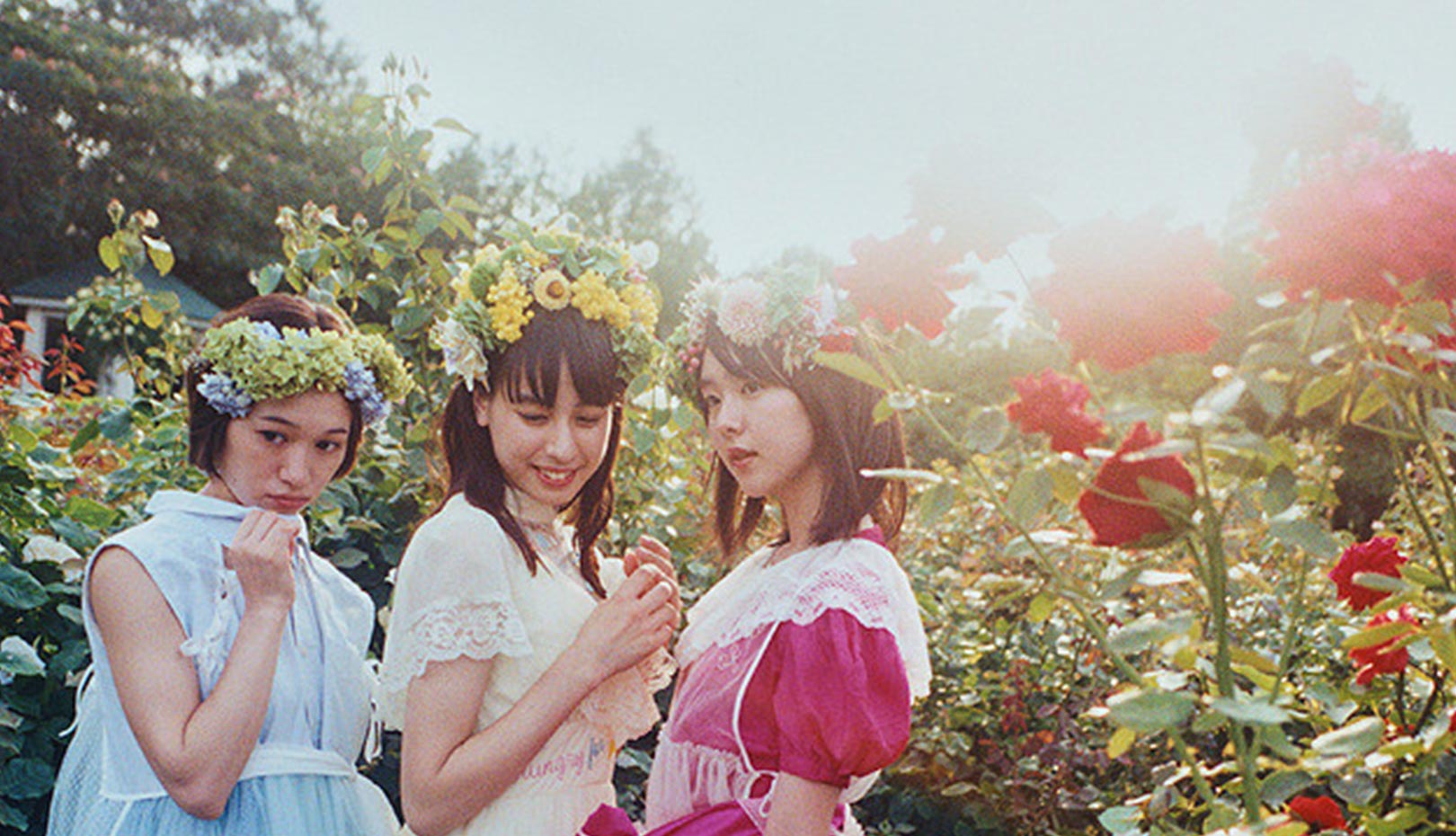 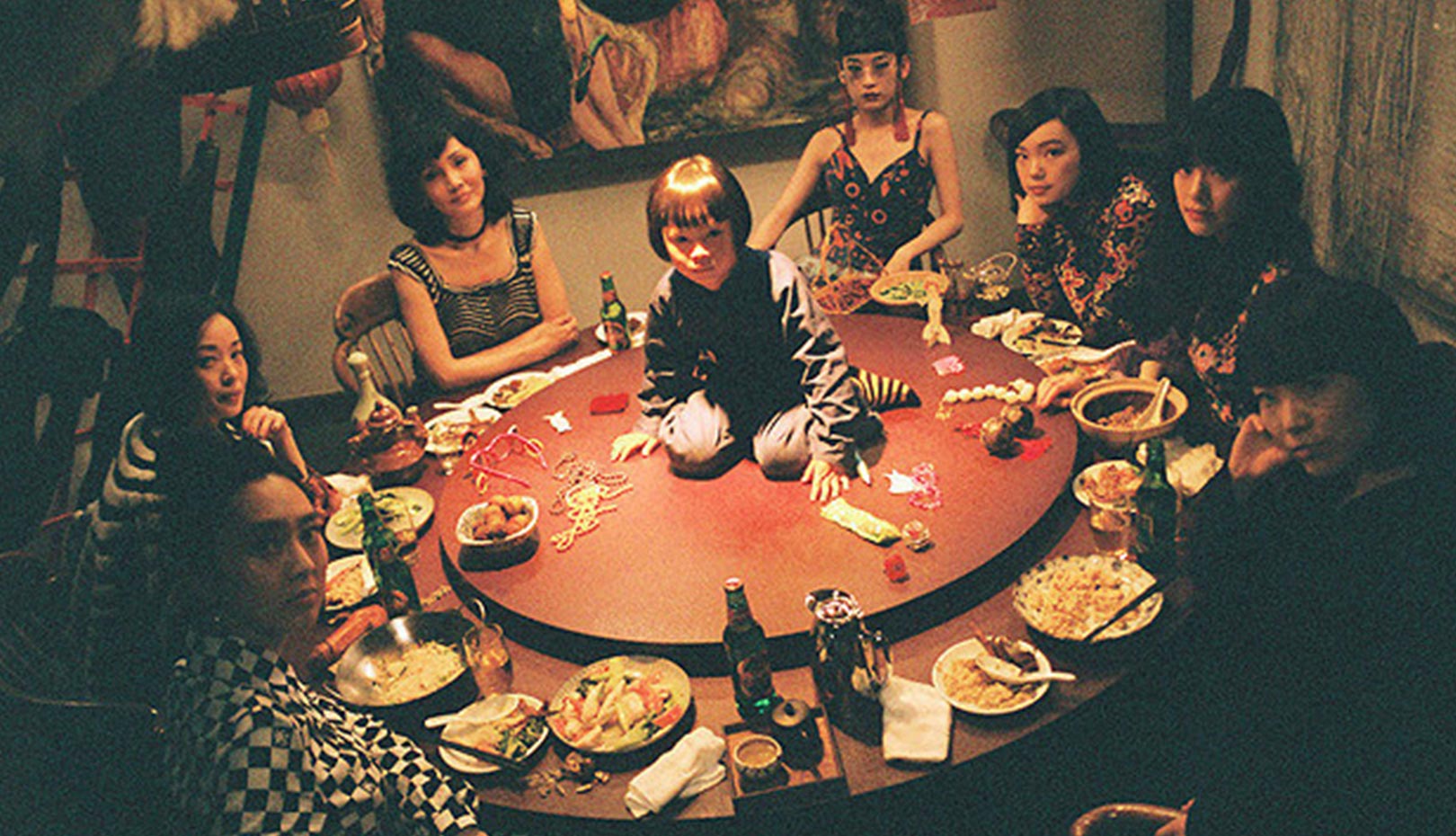 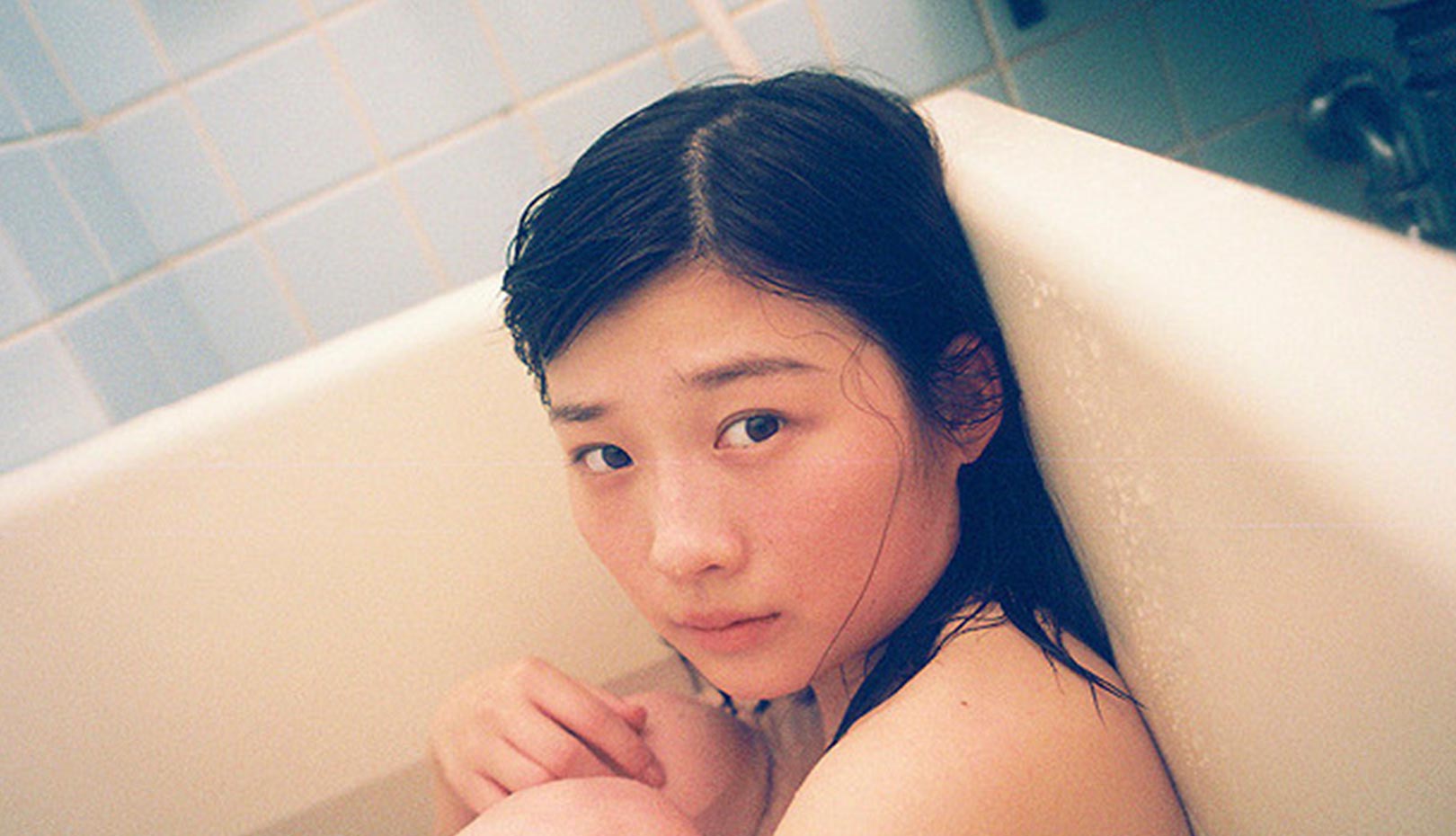 21st Century Girl is a Japanese omnibus project featuring the participation of 15 young female filmmakers, produced by distinguished director YAMATO U-ki whose debut feature That Girl Is Dancing by the Seaside was screened in the 2014 Seoul International Women’s Film Festival. The project was conceived with the idea of ‘a film on women made by female filmmakers who were born from the late 1980s to the 1990s, and whose themes evolve around the experience of one’s own sexuality or gender being shaken.’ To realise the project, 14 established directors and one new-comer were selected and assigned to make 8-minute-long shorts. The project itself manifests multiple layers of relationships with female culture, ranging from the female centered casting to the wardrobe selection conducted by the fashion magazine Koen whose history started in the 1930s, or the age of ‘Modern Girl.’ The appeal of these 15 unique shorts is the female protagonist with a strong sense of self as a girl who enters adult. This is expressed via the writing, photography, or often incomprehensible gazes of others onto female subjectivity. Even as the mutual relationships between women are foregrounded, it is represented accompanying a stronger state of tension rather than a typical sisterhood. [HWANG Miyojo]