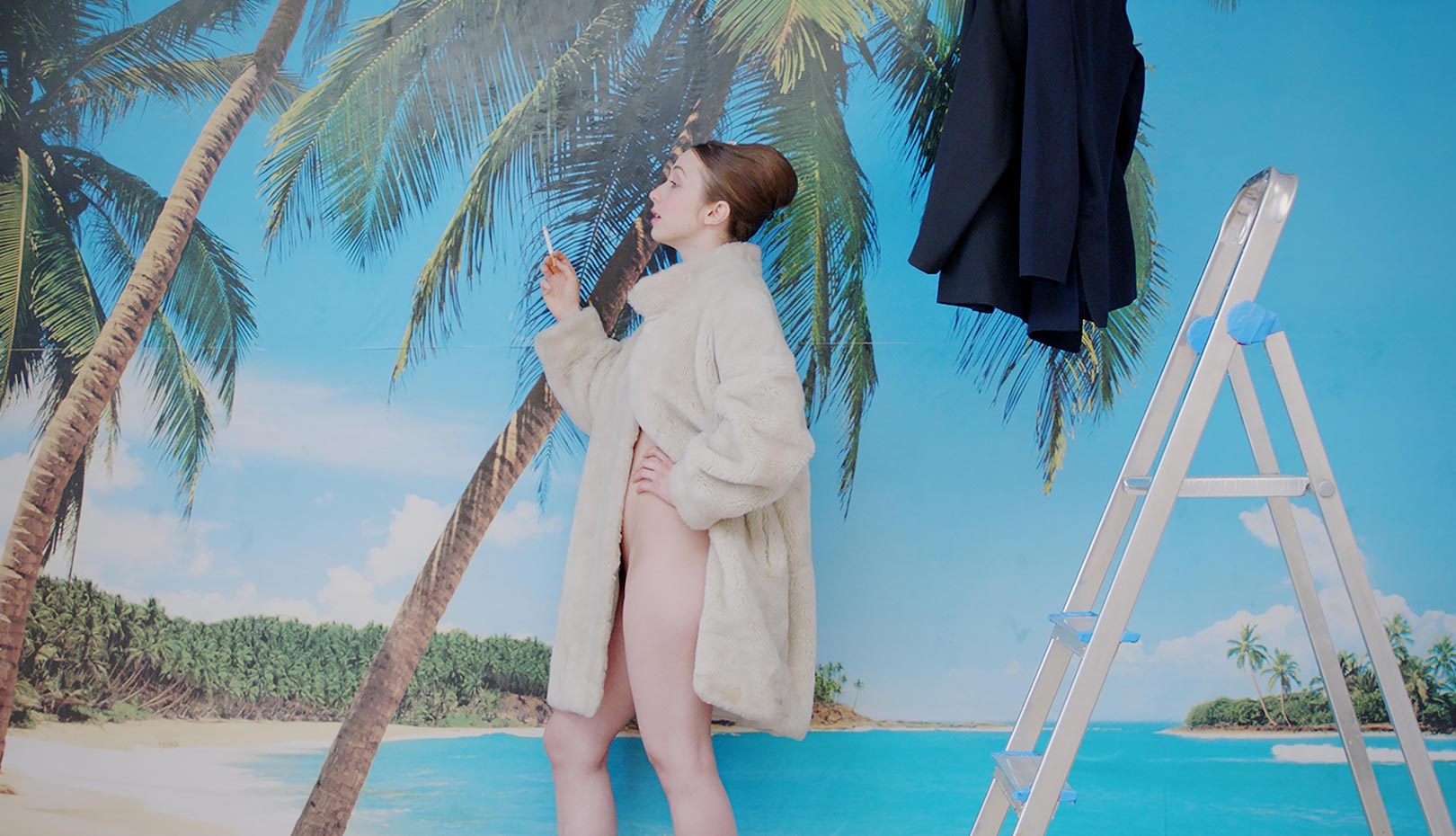 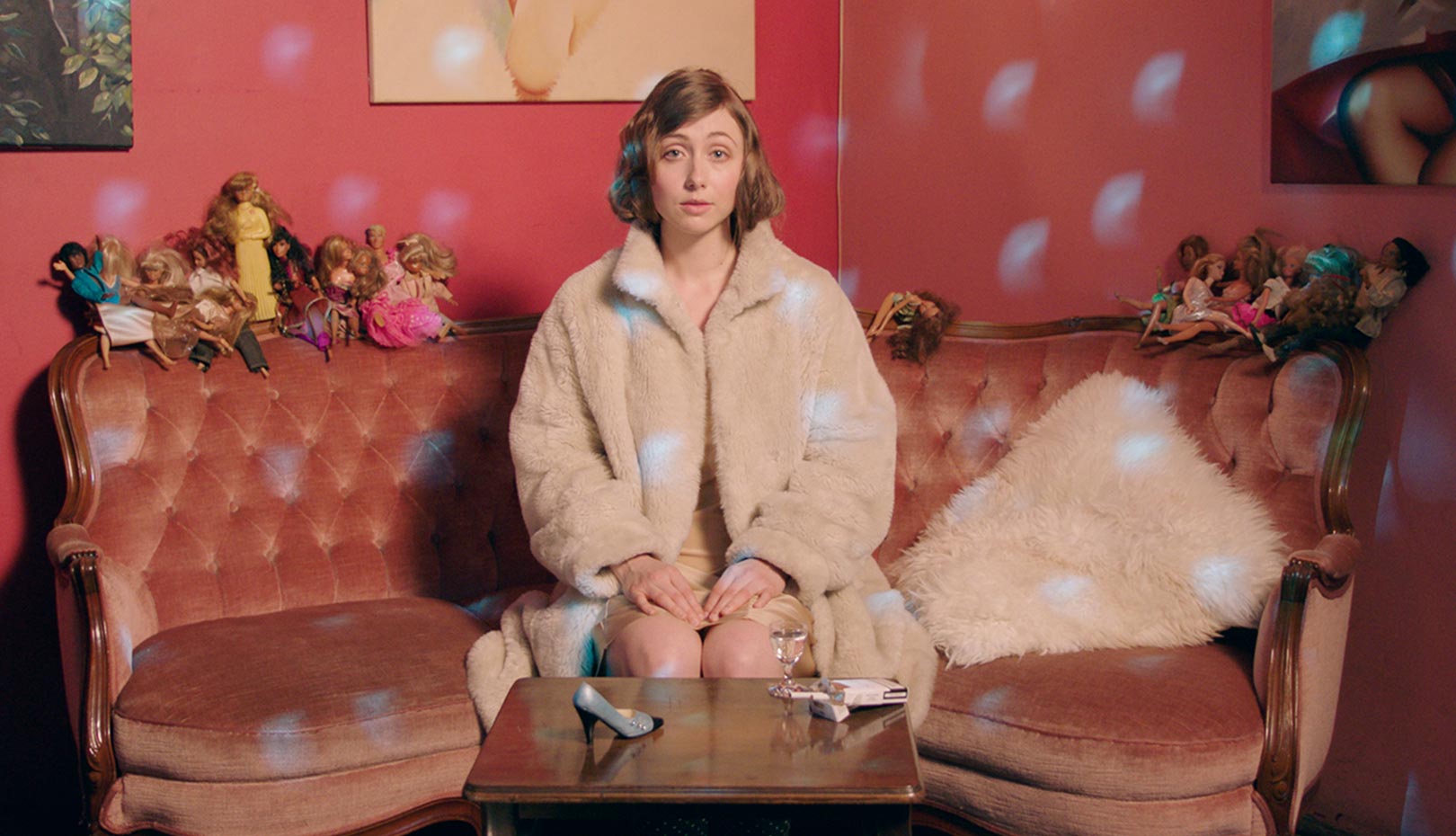 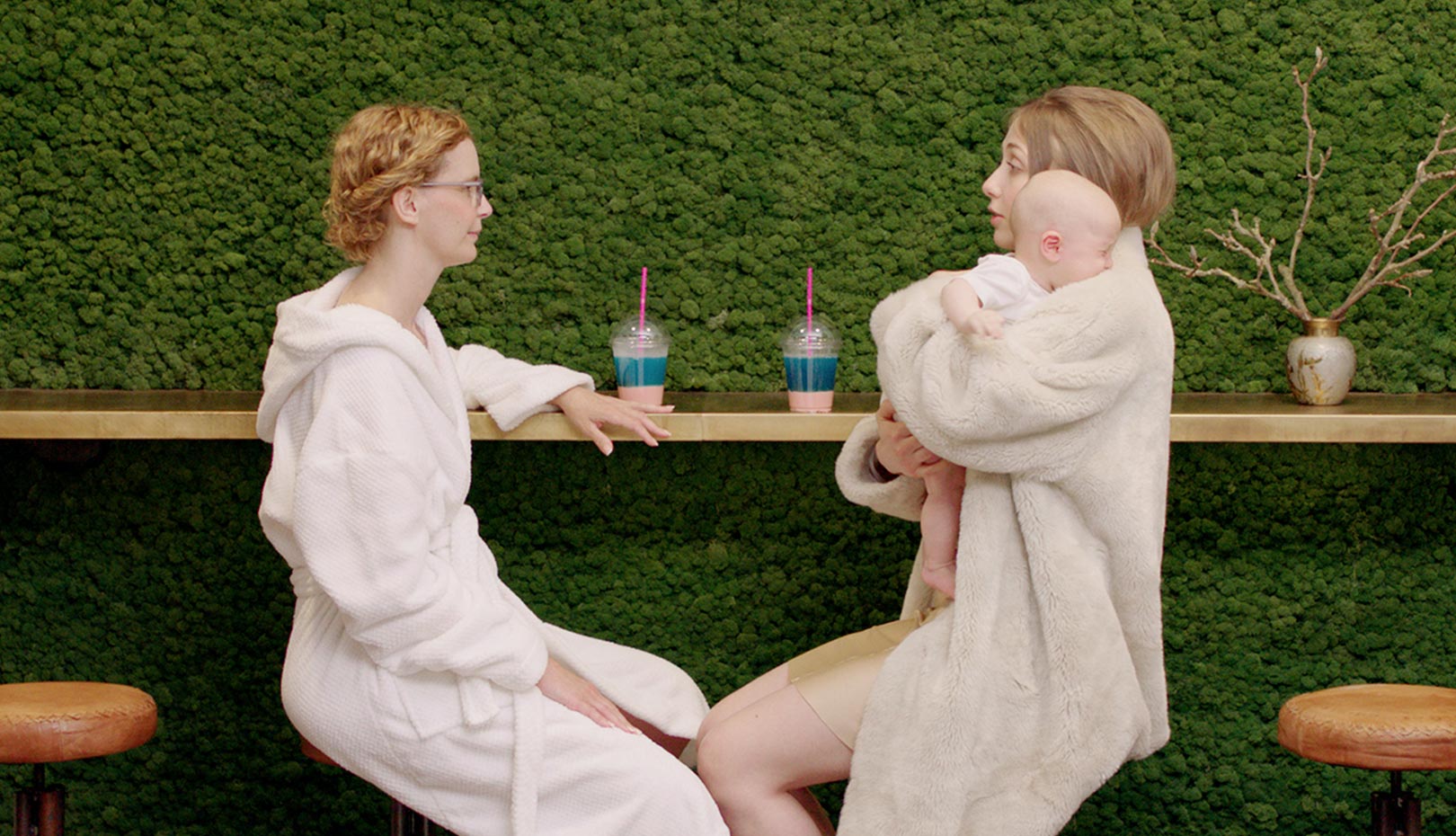 A girl called melancholy girl roams through the city and encounters various people. The film is post-modern black comedy, which examines the heroine across 15 such meetings. She meets young mothers who celebrate motherhood religiously and an abstinent existentialist for whom “sex is just another market.” Then, she waits for the end of capitalism in a bar. Her attempt to write a book doesn’t make it beyond the first sentence of the second chapter, and finds no space between art galleries, yoga studios and the beds of strangers.
Susanne HEINRICH reflects disagreements and alienation of this generation through the main character. Instead of trying to fit in, she exposes the irrationalities of the world and starts regarding her depression as a political issue. That means she can be creatively at odds with the world, so the melancholy girl is a symbol of feminists in this post-modern society. The film breaks down male orientated cinematic customs, which is an independent reproduction of gender. From camerawork to mise-en-scène, Aren’t You Happy? clarifies anti-capitalism and feminism views. [HONG Soin]