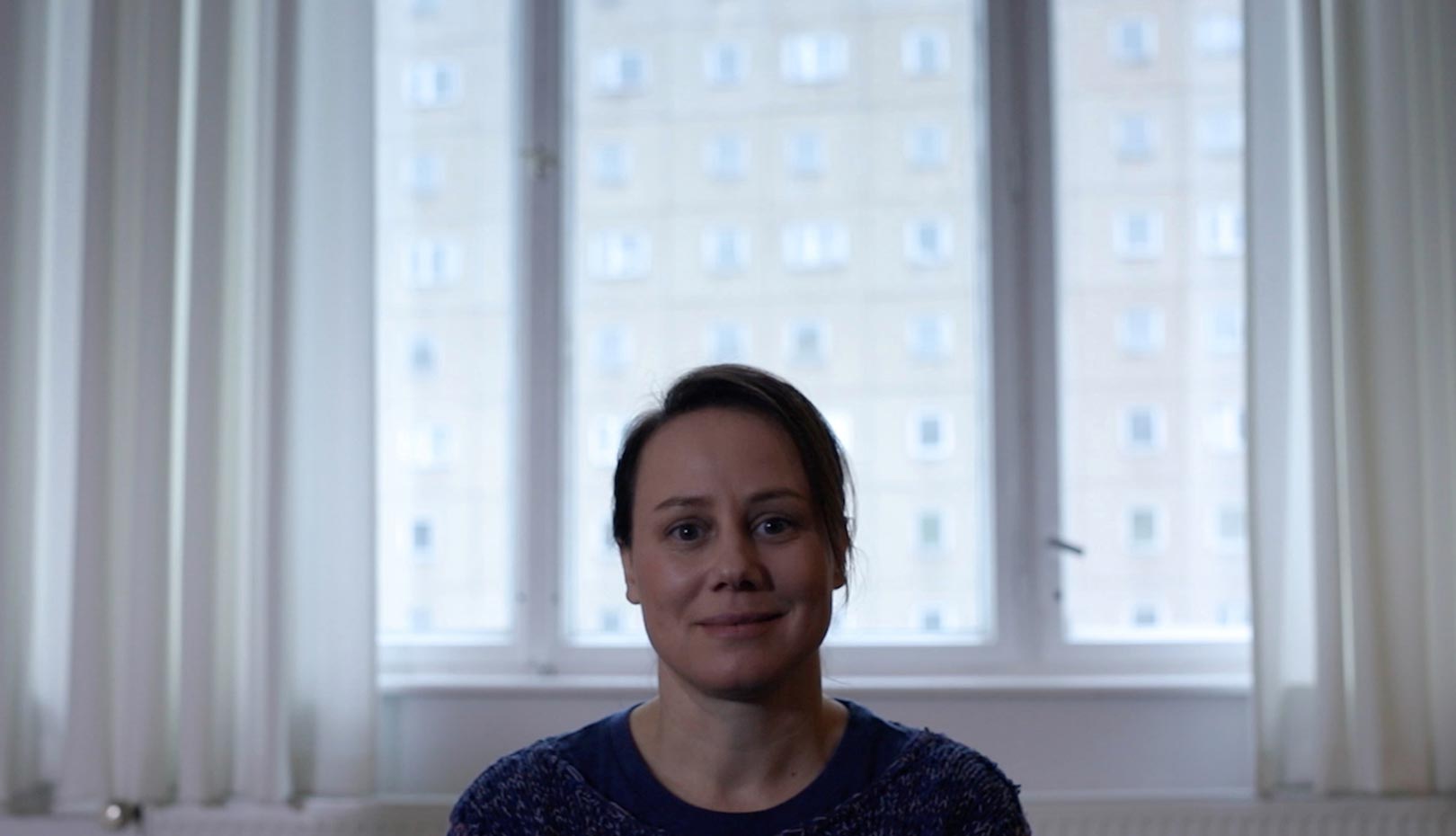 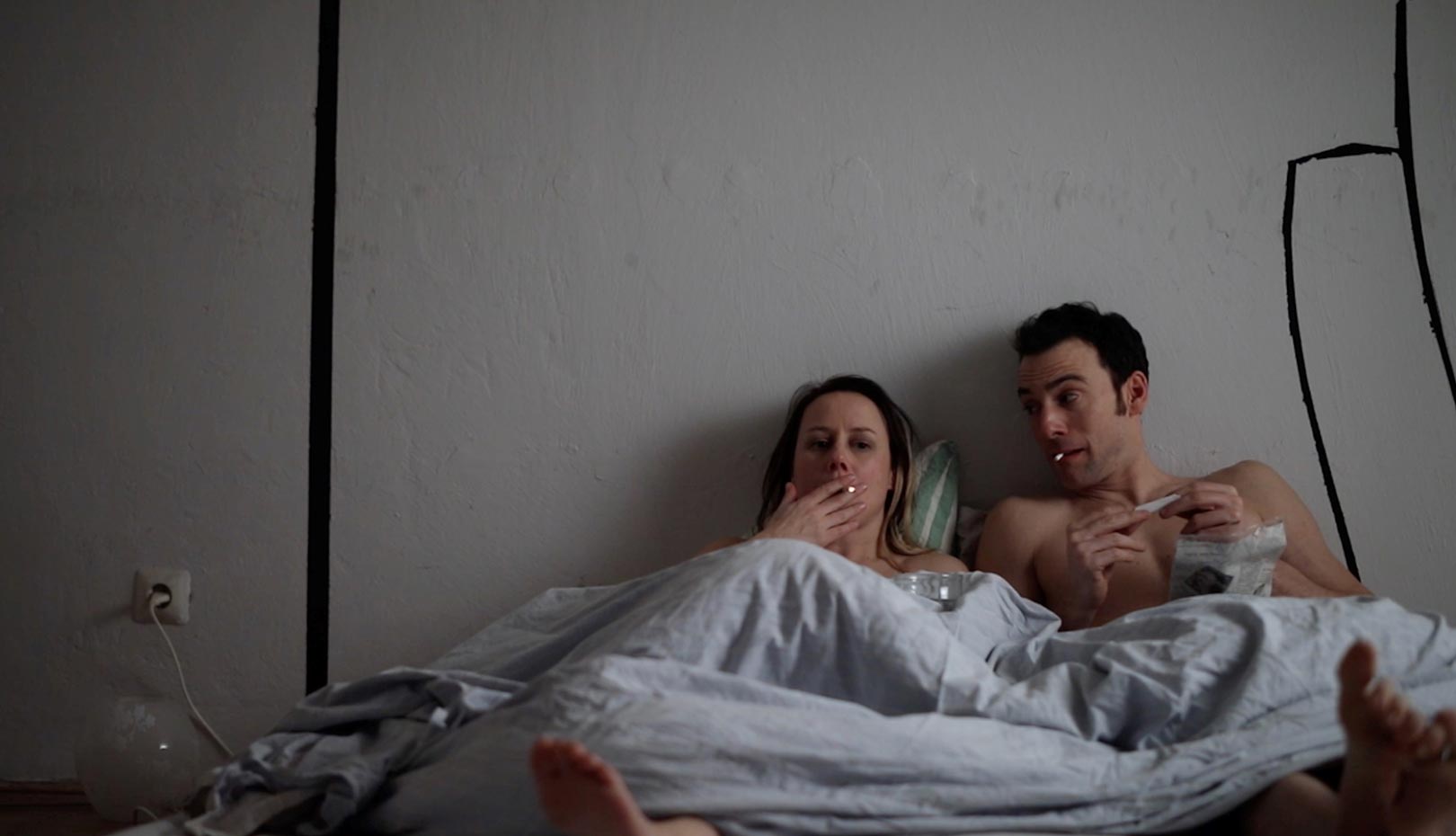 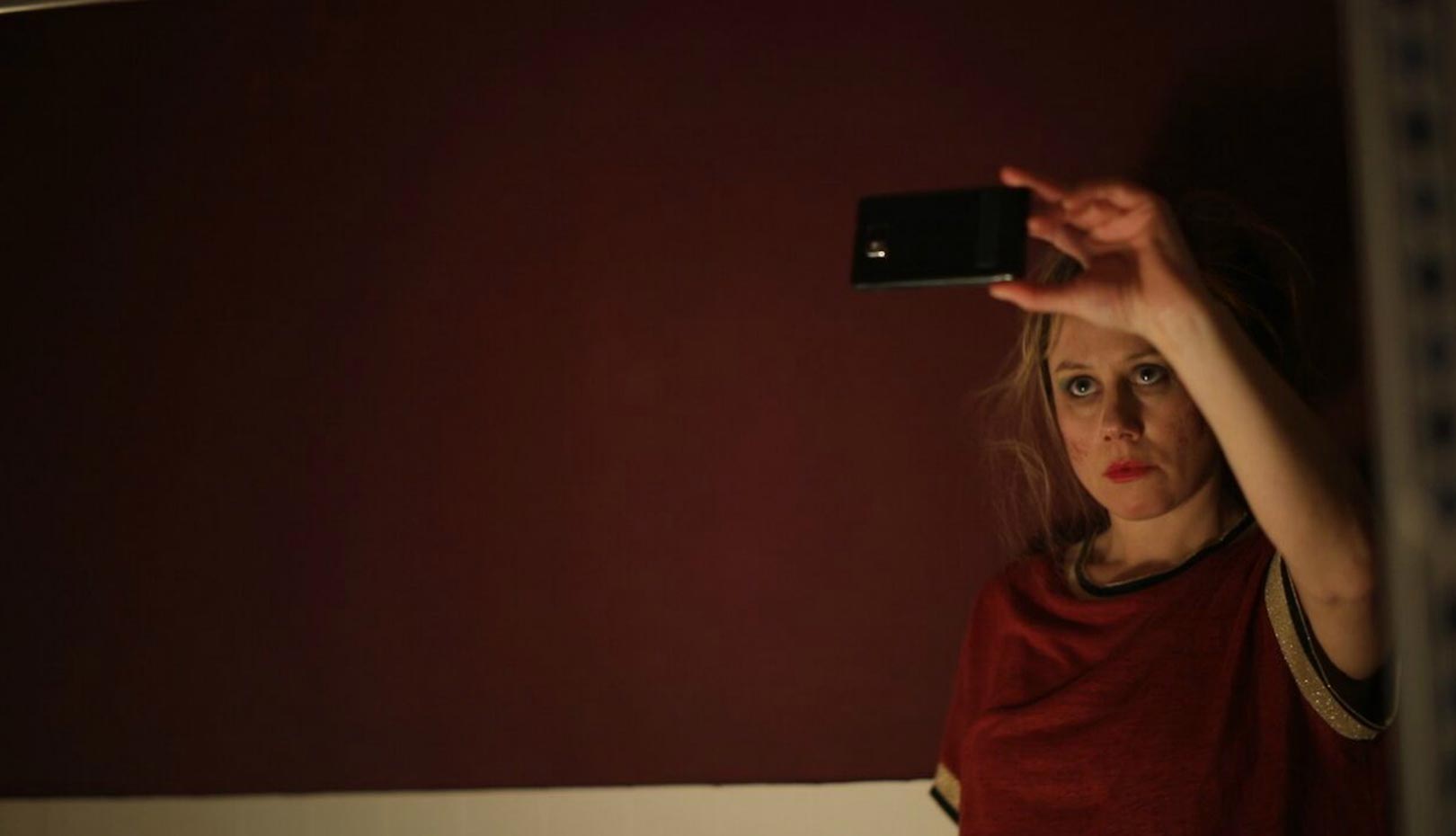 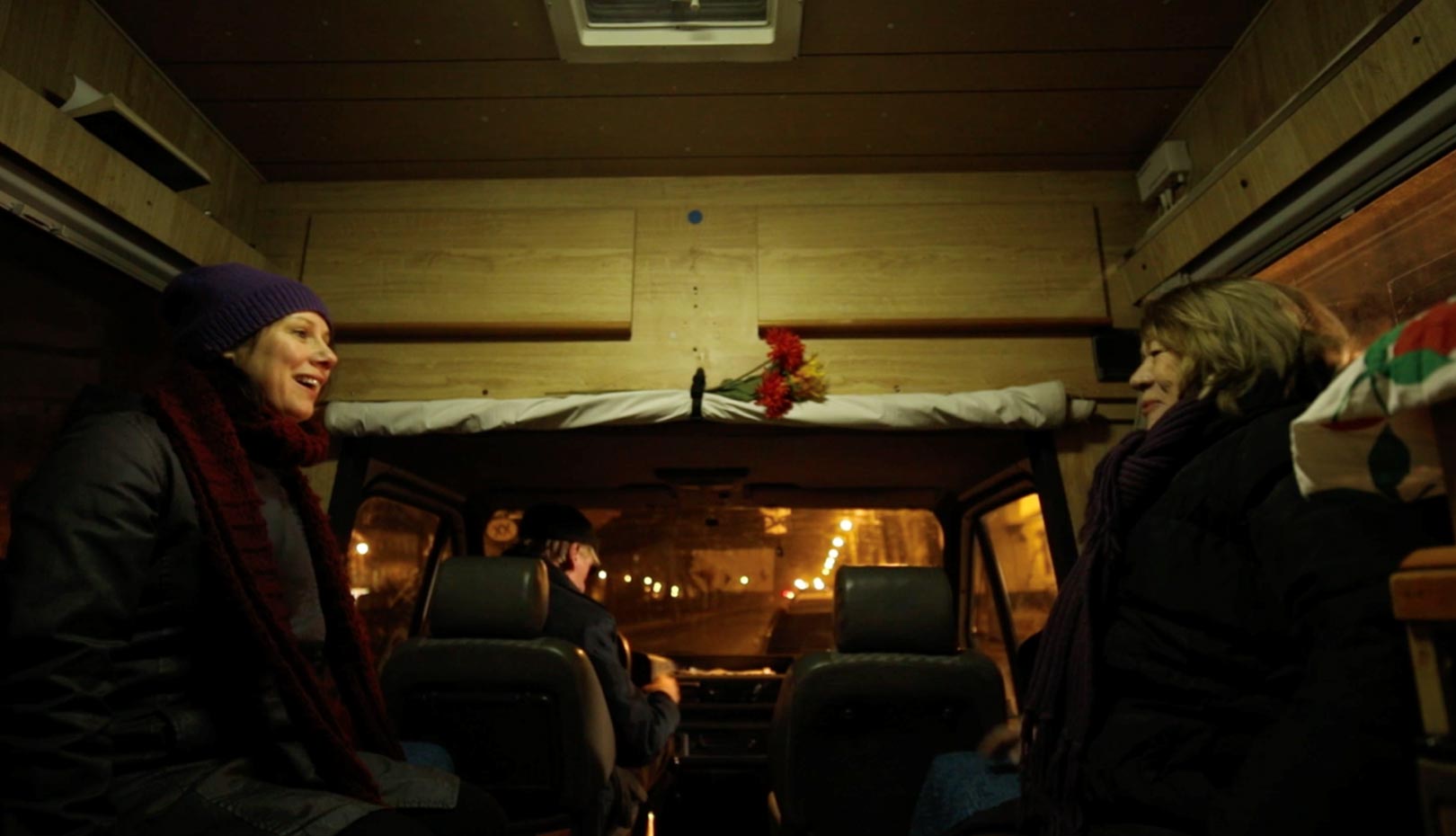 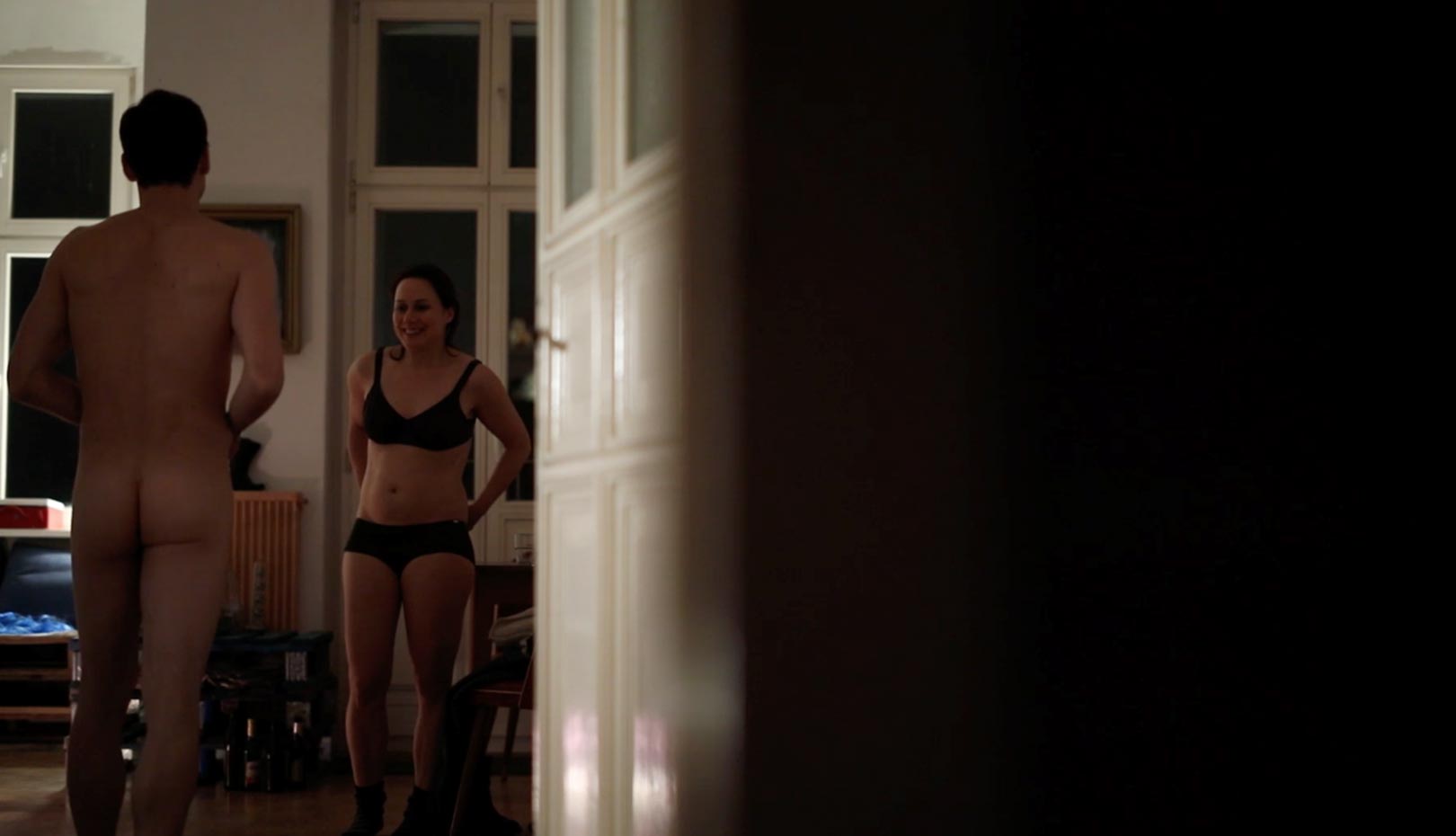 Alice, 39 years old, single and unemployed, wants to be a freelance writer and telecommuting editor, but things always work out differently. She pretends to be calm to her family and friends, while she attends re-entry programs or fails repetitive job interviews. However, she becomes impatient as money gets tight. The Chair’s Game is about the difficulties of being a job seeker. It is a comedy, which portrays a pathetic woman nearing 40. She dreams of an artistic and free work life, but she is overpowered by helplessness. The film poses a question regarding the value of life marginalized in a technological world, such as a video interview or online notification. Unlike her parents’ generation living on their retirement pension, Alice’s generation in big cities are in a state of chronic job insecurity. The Chair’s Game is the first feature debut of Lucia CHIARLA, who worked as an actor and script writer. Especially, Eva LOEBAU, who gave an intense performance in Maren ADE’s The Forest For The Tress(2003), performs impressively in the lead role. LOEBAU represents women young and old, through various expressions and reactions. She vividly portrays the generation whose moments of life are delayed, just like missing the last train. Although unlucky, optimist Alice wins in the chair’s game, yet her fate is in neglect like a broken chair. [SONG Hyojoung]