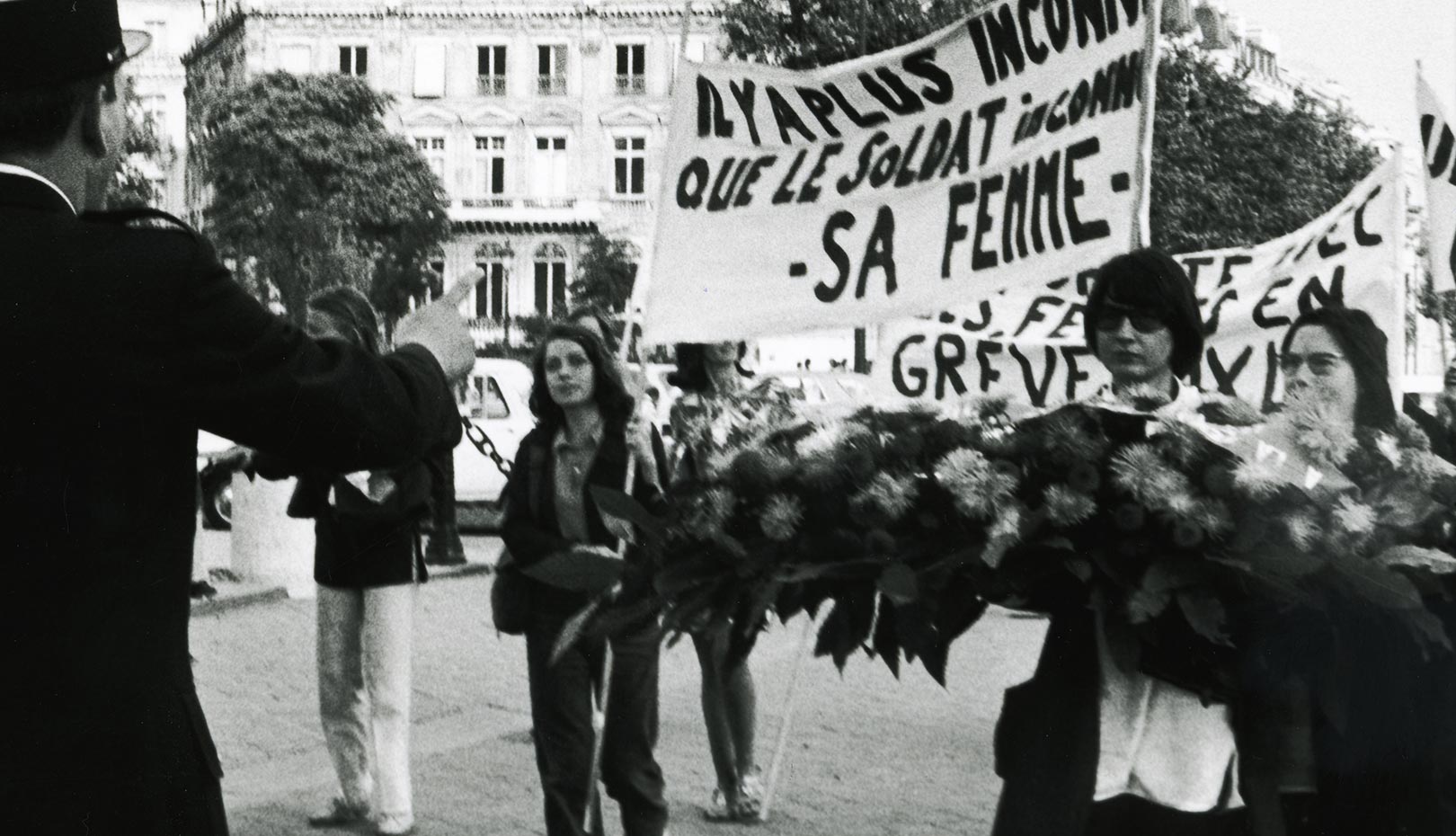 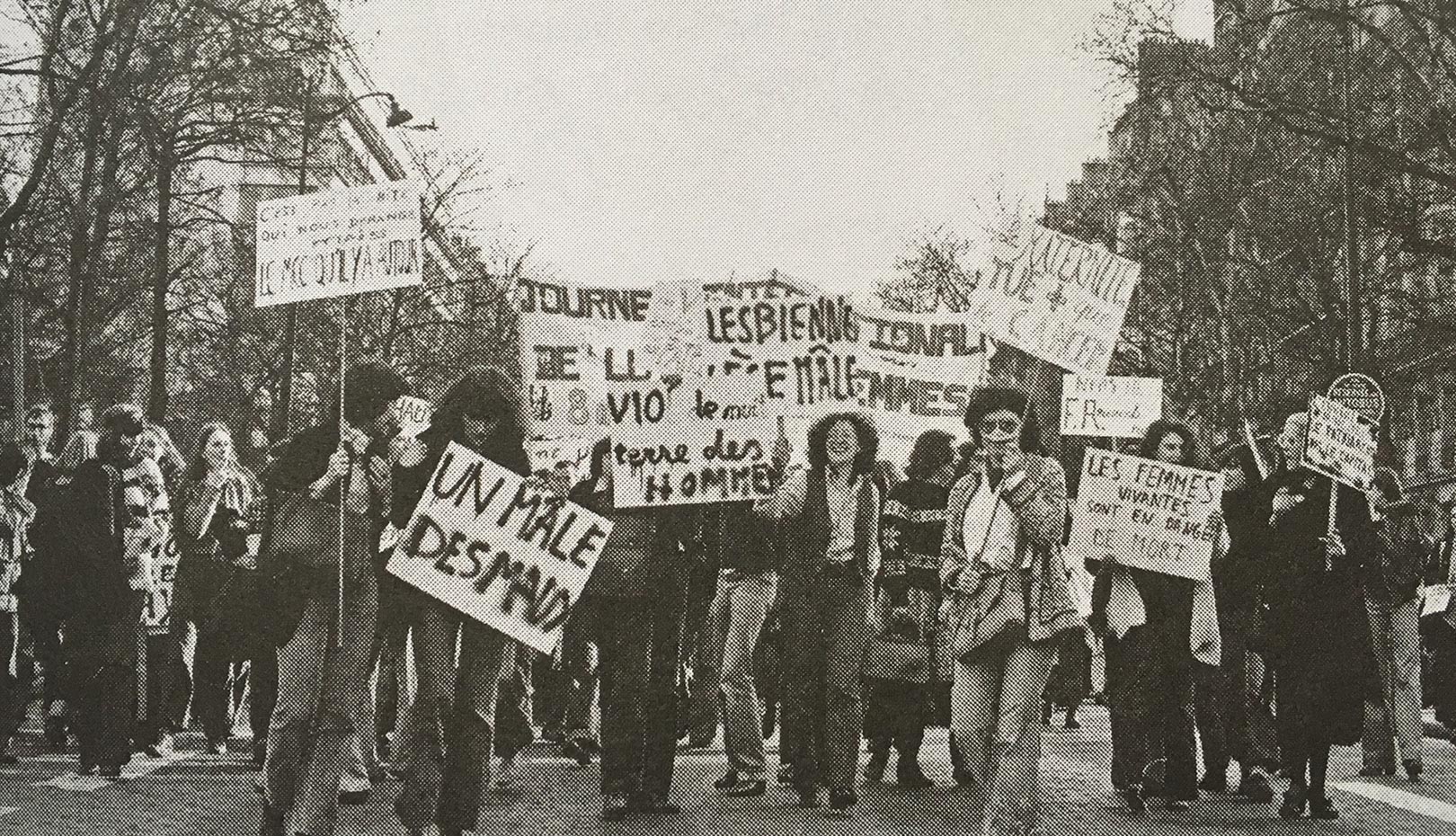 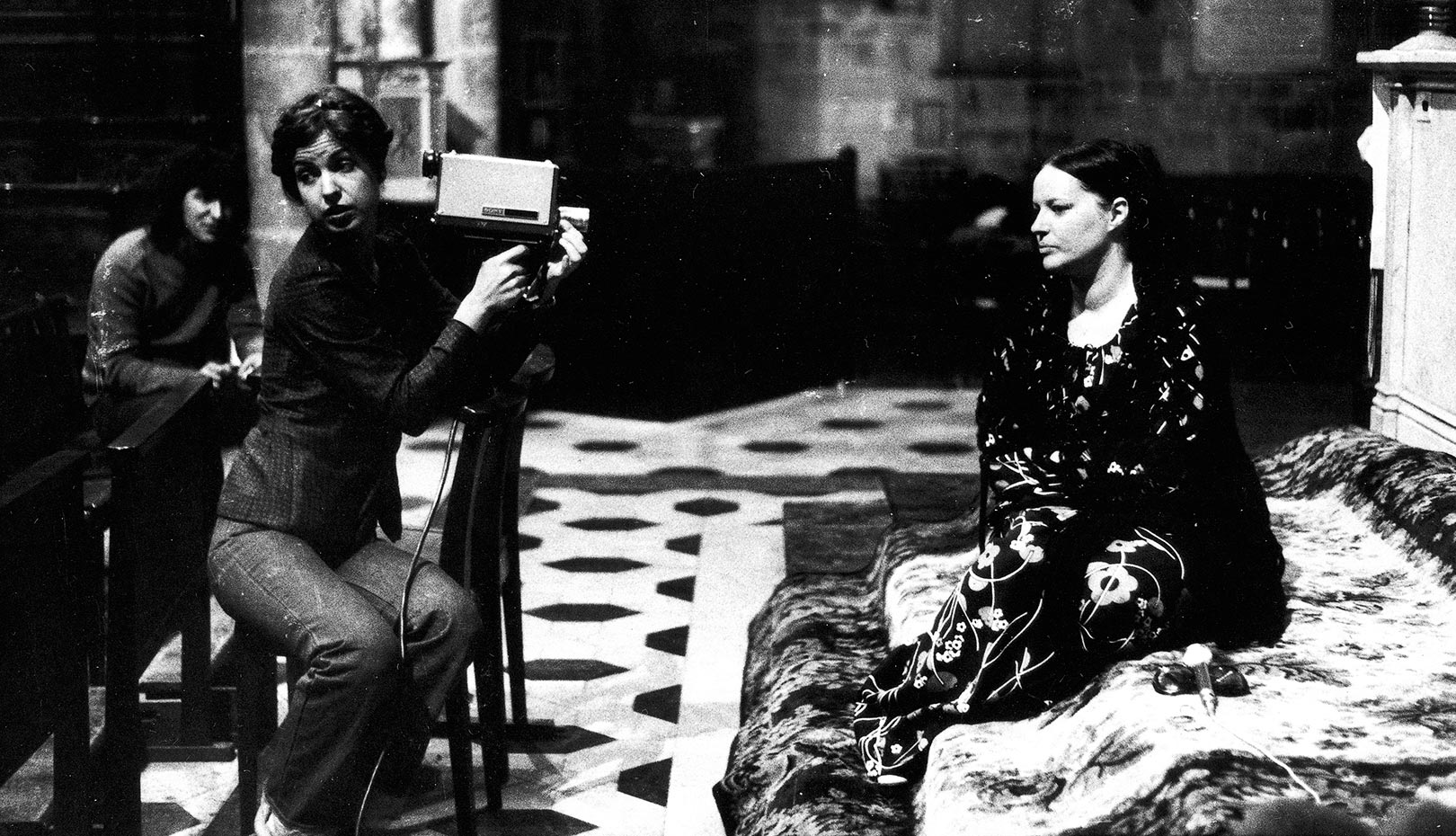 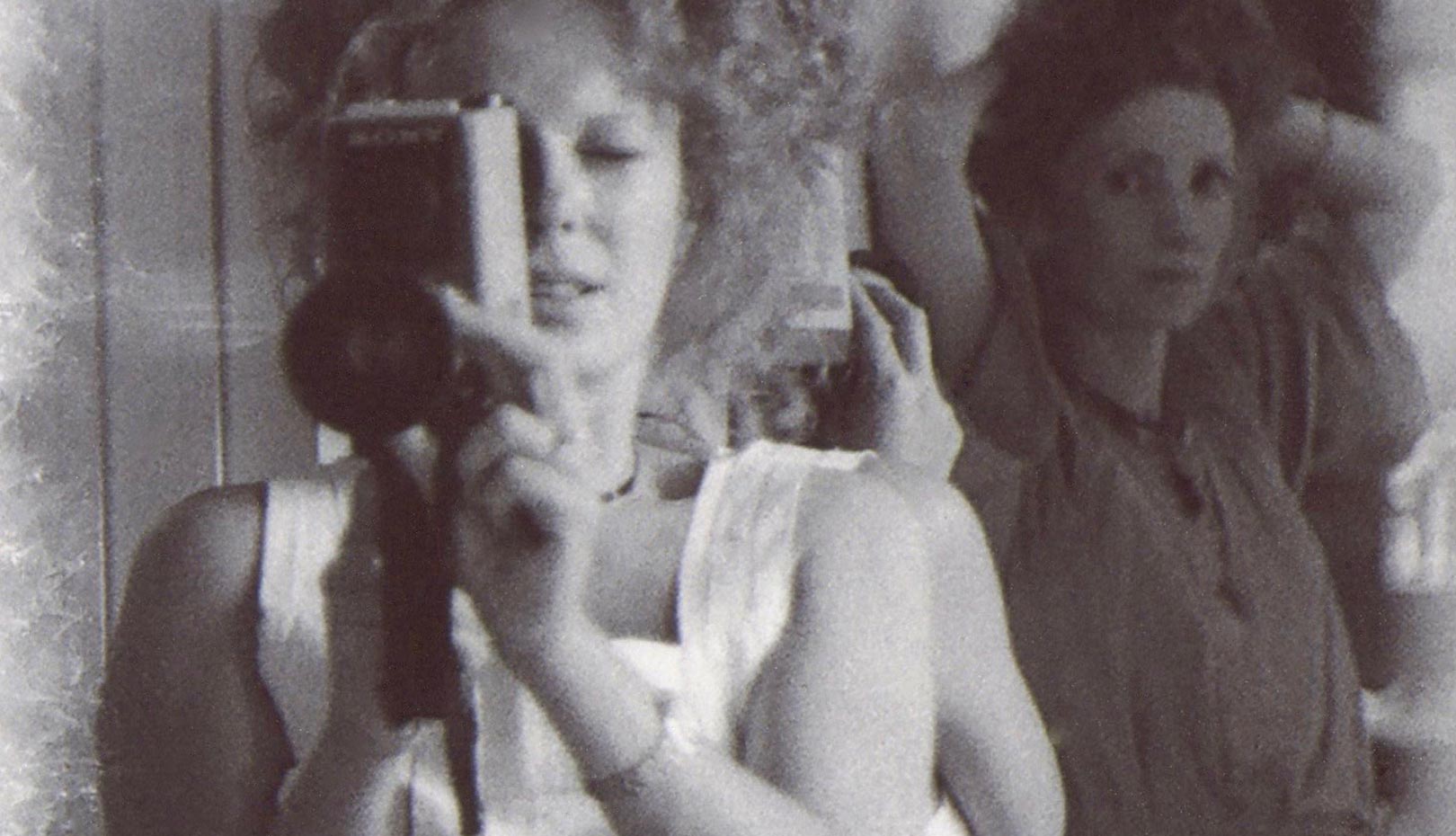 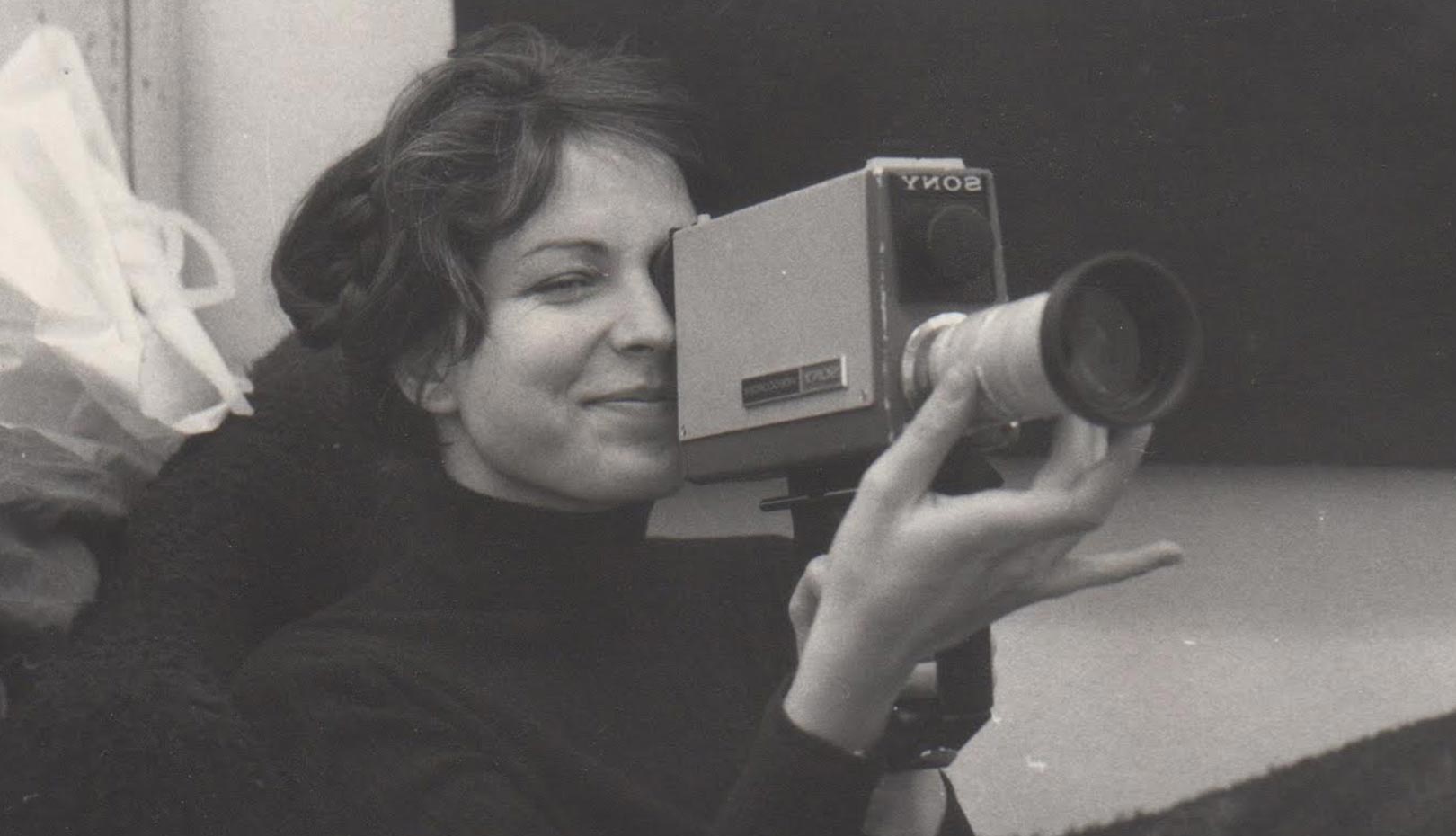 Carole ROUSSOPOULOS, a Swiss feminist that made over 150 documentaries, passed away in 2009 without finishing her documentary about best friend Delphine SEYRIG, a French actress. Callisto MC NULTY resumes her work and completes the film, recording the women’s liberation movement and friendship between Carole ROUSSOPOULOS and Delphine SEYRIG during the 1970’s to 1980’s.
Delphine SEYRIG, known for Last Year at Marienbad (1961), Stolen Kisses (1968), Jeanne Dielman, 23, Quai du Commerce, 1080 Bruxelles (1975), and India Song (1975), showed up at Carole ROUSSOPOULOS’s shabby video studio to learn about film production. Carol didn’t know how popular she was and so they became close friends.
The film successfully embraces the spirit of the women’s liberation movement that took place in Paris in 1970 by appropriately combining TV talk show footage of Delphine SEYRIG, who tried hard to define herself as an actor, actress, and woman in her own language, with footage of Carol teaching Delphine about film production and making films together. Stories from numerous women who meet Delphine and Carol are also interwoven, giving insight into their lasting friendship. [PARK Jinhee]