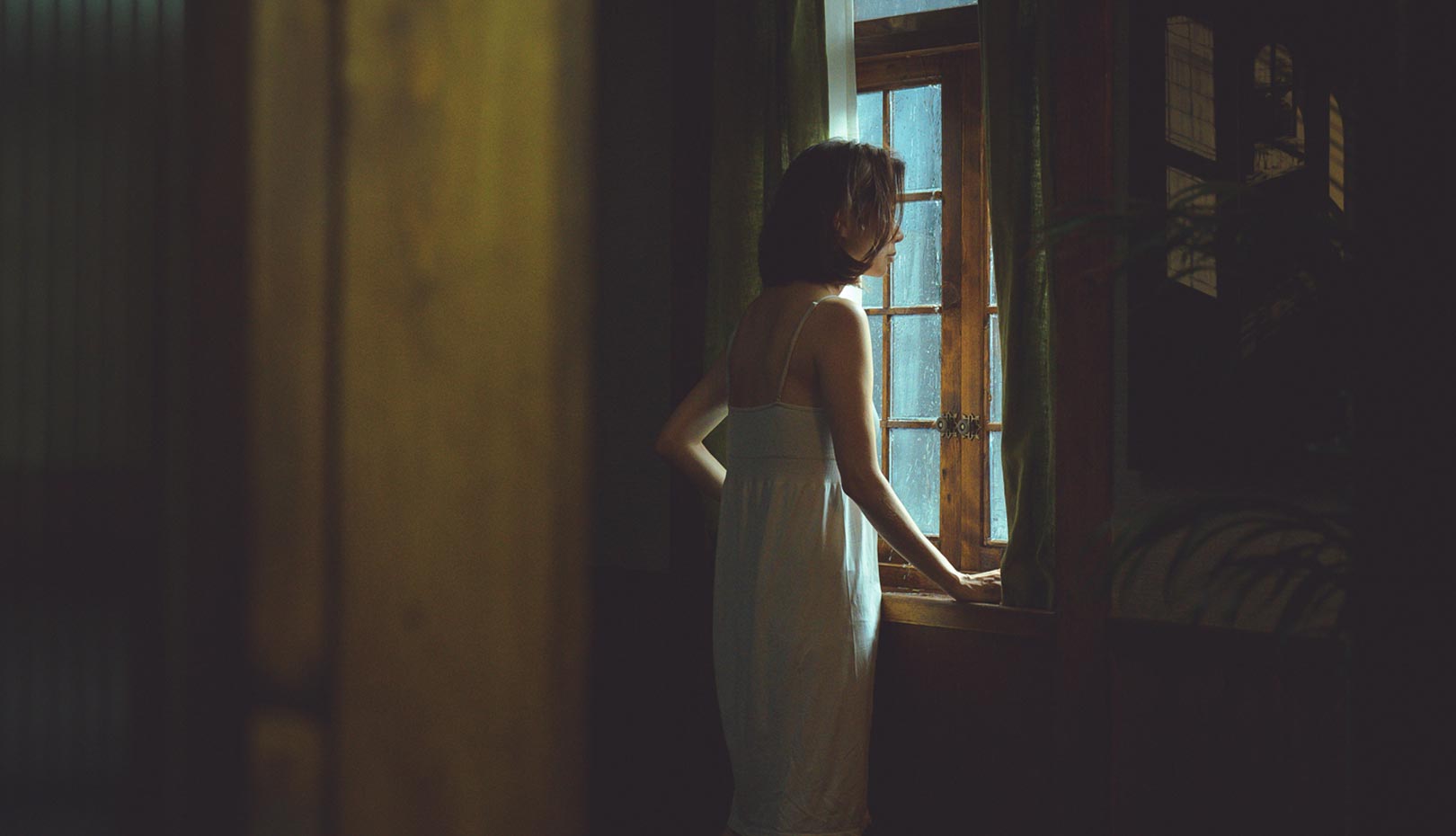 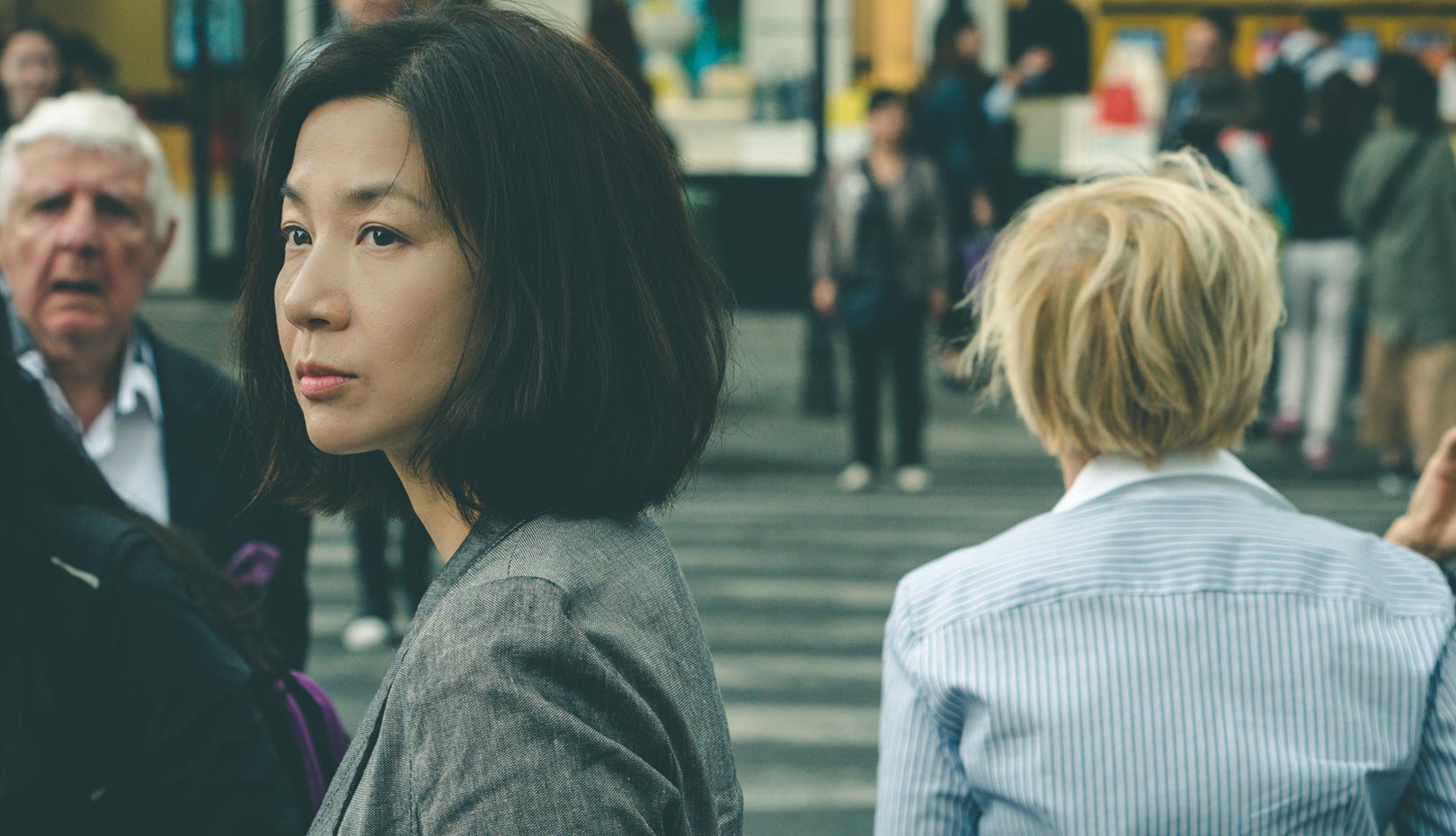 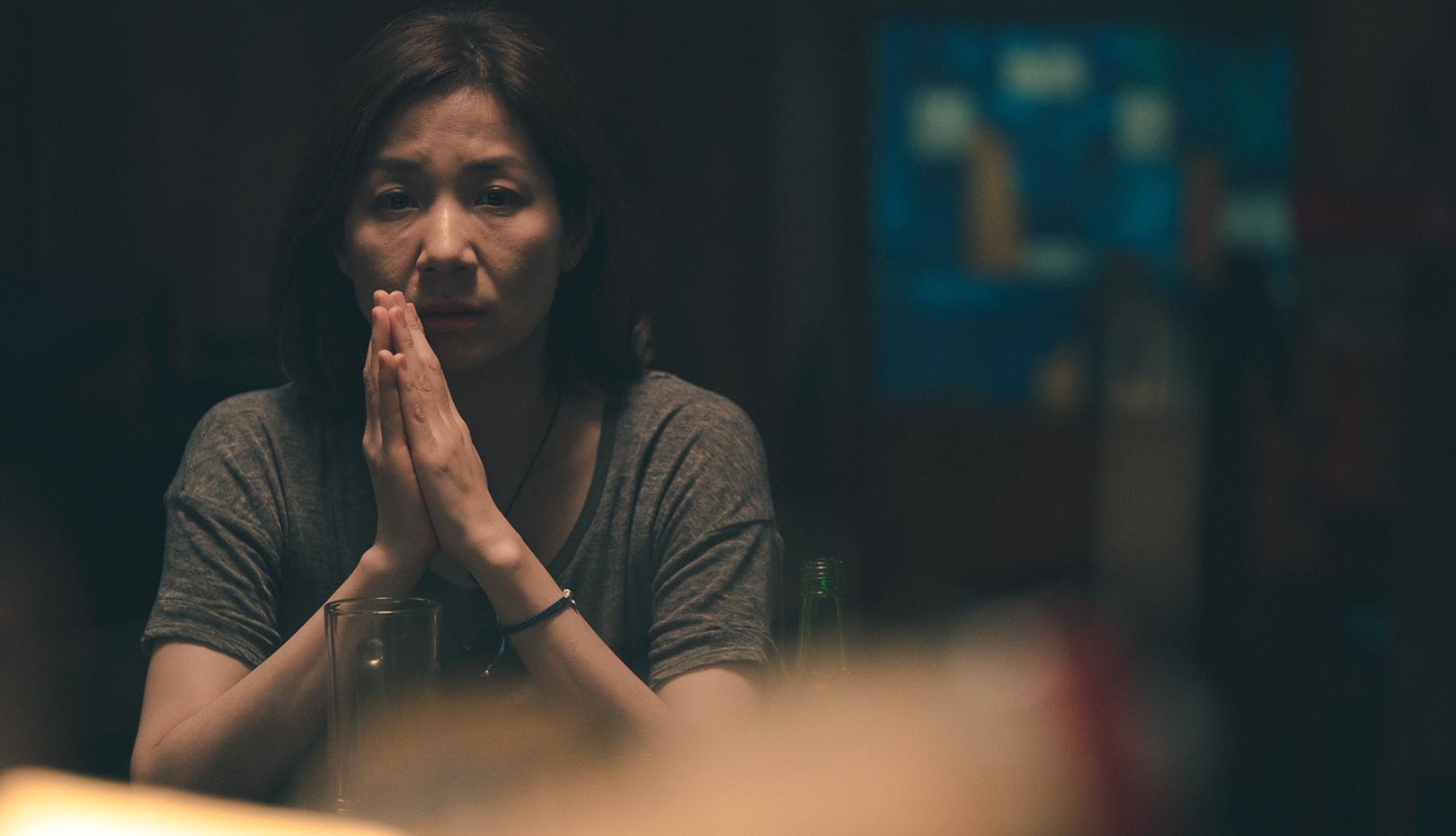 Being afraid of looking back is central to KIM Heejung’s forth feature film, A French Woman, which emotionally depicts the depression of a middleaged woman who visits the structure of time. Mira(KIM Hojeong) returns to Korea after a long absence following her divorce in France. She reunites with old friends from her drama school, which was near Deoksugung Palace 20 years ago. Although they were amateur would-be actors or directors, they have become artists, but Mira’s dreams of being an actress seemed to be lost somewhere in her life. The film describes Mira in the past and present, blurred together. Youth and decrepitude, life and death, love and misunderstanding are piled up, but past problems interfere in the present. The film draws parallels between an art-oriented life and settling for something else, France and Korea, dependence and hostility. It reveals the existential anxiety of a middle-aged woman whose life breaks down, and at the same time, it extends a bond of sympathy to catastrophic incidents in France and Korea. Ghosts, who are not mourned enough, wander around in a maze of time. They haven’t reached somewhere yet, but they are on a journey. [SONG Hyojoung]