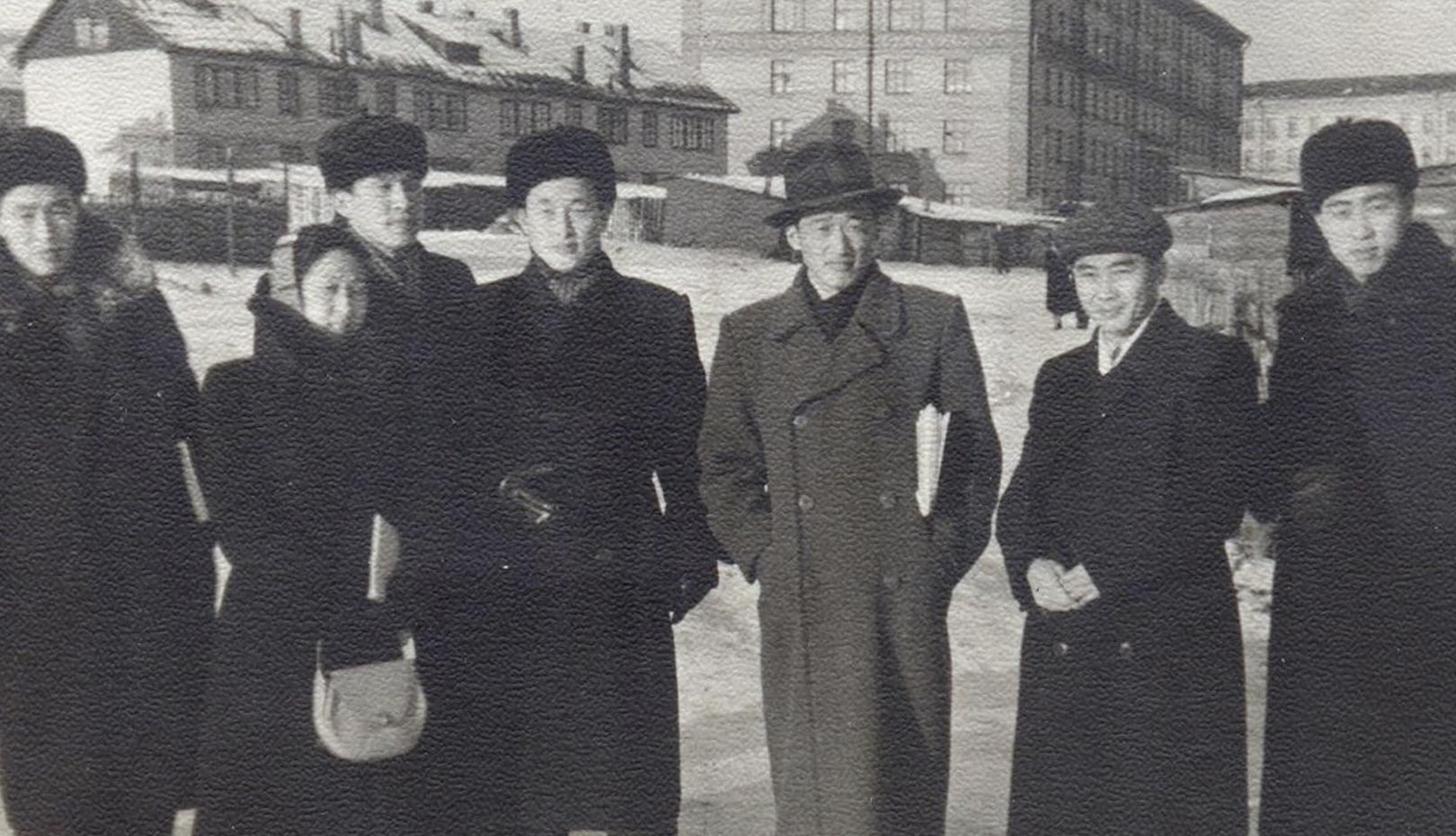 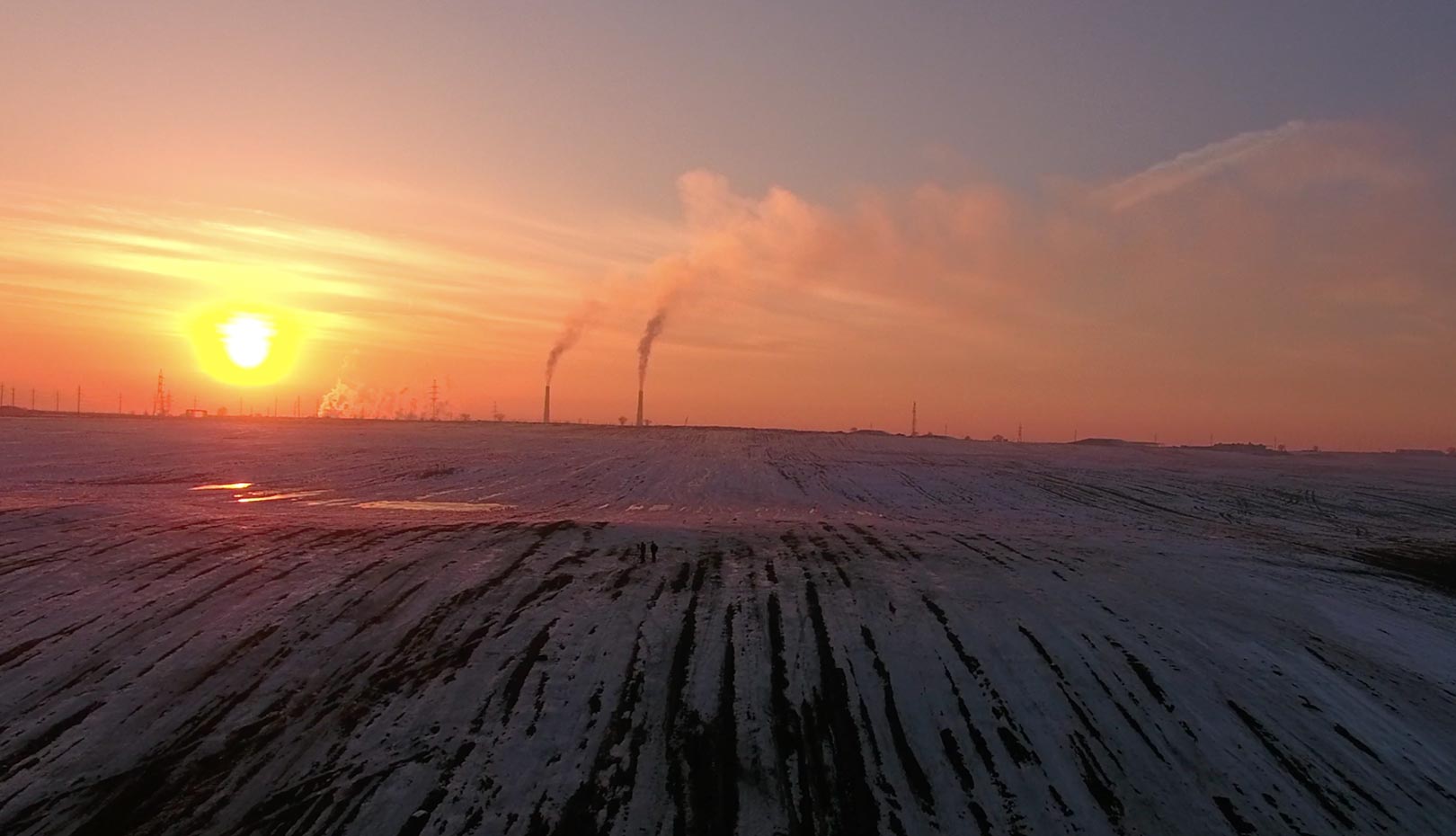 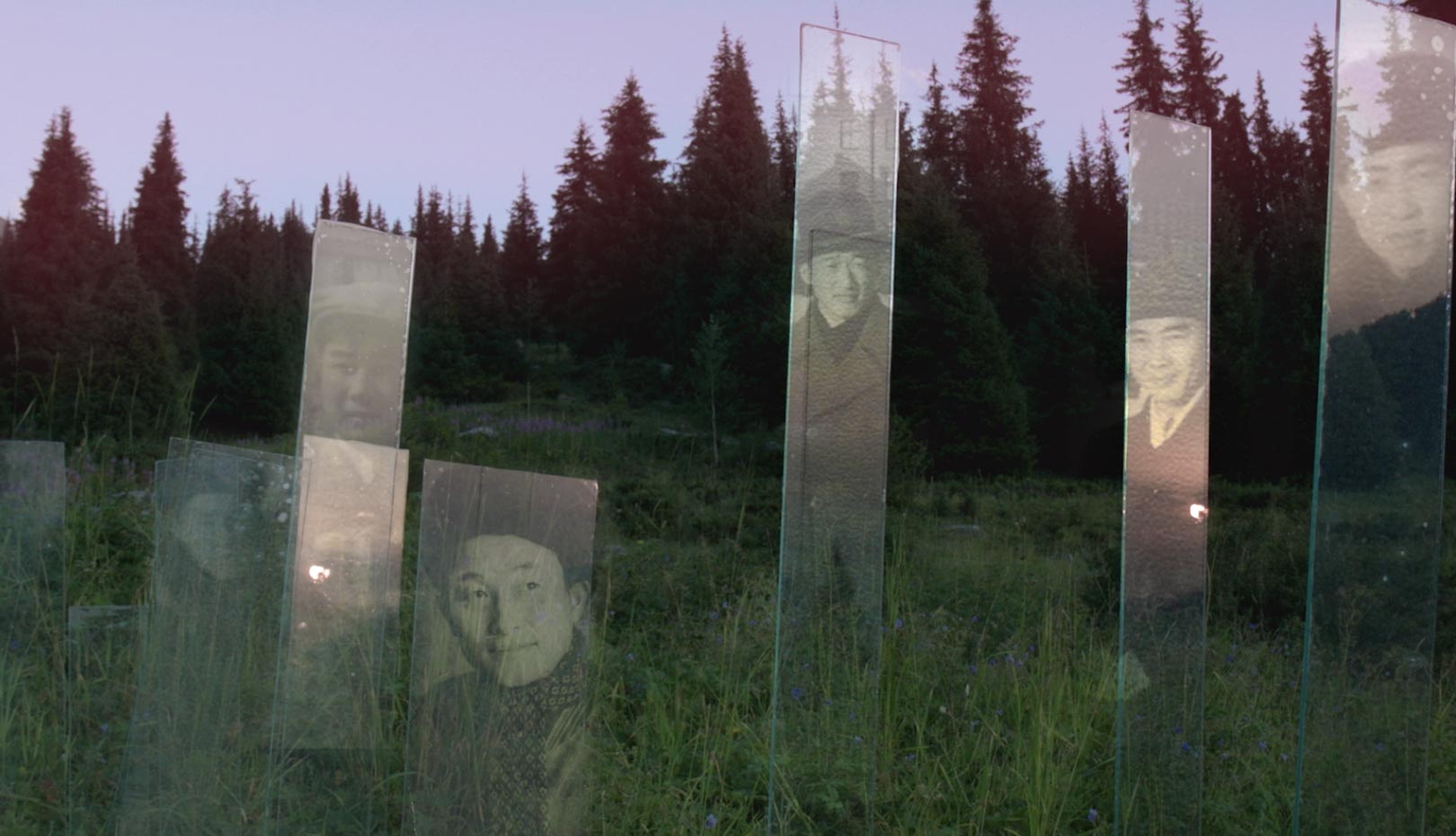 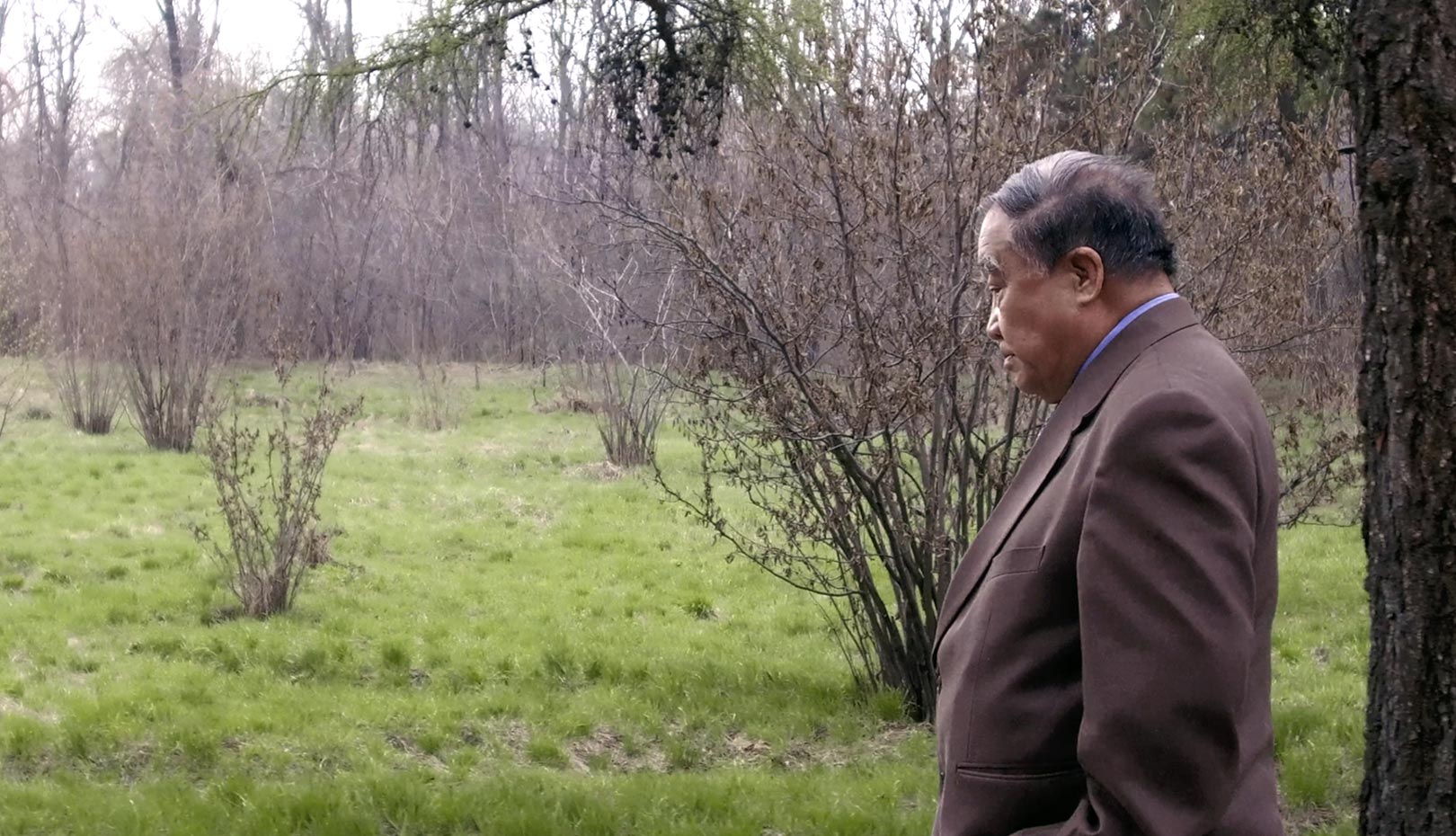 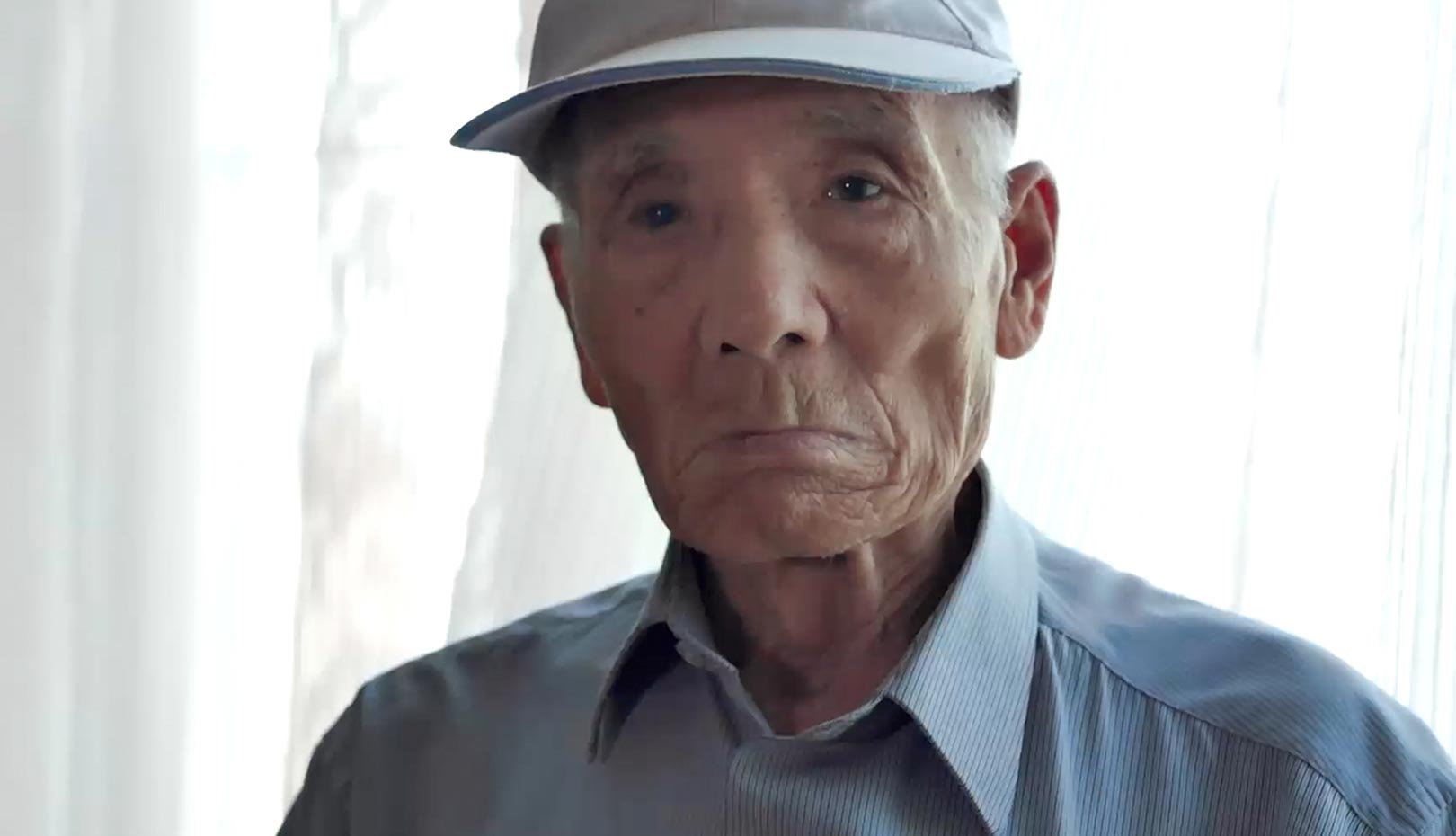 Heart of Snow, Heart of Blood (2014), Sound of Nomad: Koryo Arirang (2017), and now with Goodbye My Love, North Korea (2019), director KIM Soyoung’s ‘exile trilogy’ or ‘Koryo cinema’ is complete. The reason why these three documentaries are referred to as the ‘exile trilogy’ is because they trace the stories of Koryo people who spread out in Central Asia, or the separation or political asylum experiences of North Korean artists. They’re also called ‘Koryo cinema’ as they try to explore the historical context of Korean cinema and its expansion in Central Asia, and in Russia when it used to be the Soviet Union. At the same time, it observes the significance of minority cinema that naturally sprung up in Russia and Soviet Central Asia. Goodbye My Love, North Korea is about eight North Koreans that left for the Moscow National Film School during the Korean War and stayed there. It highlights how the young artists moved and settled in Central Asia as well as their artistic attempts, camaraderie, love, and friendship. There are some prominent people here: North Korean director CHOI Kukin, KIM Soyoung’s subject of admiration who was a volunteer soldier from Manchuria, an actor in the very first North Korean film, and the director of a film about Uighur; director KIM Jonghun who is the film’s main narrator; artist HAN Jin who was one of the eight; and his wife Zinaida IVANOVNA. Their oral testimonies, their films and literature are valuable historical records in themselves so their inclusion also makes the documentary an archive film. Additionally, KIM Soyoung’s experimentation with images and usage of fictional elements should also be discussed, as Goodbye My Love, North Korea captures the exquisite natural landscapes of Central Asia even more closely than the other films in the trilogy. It embraces the history and the land of separation with wide open arms. [JEONG Jihye]