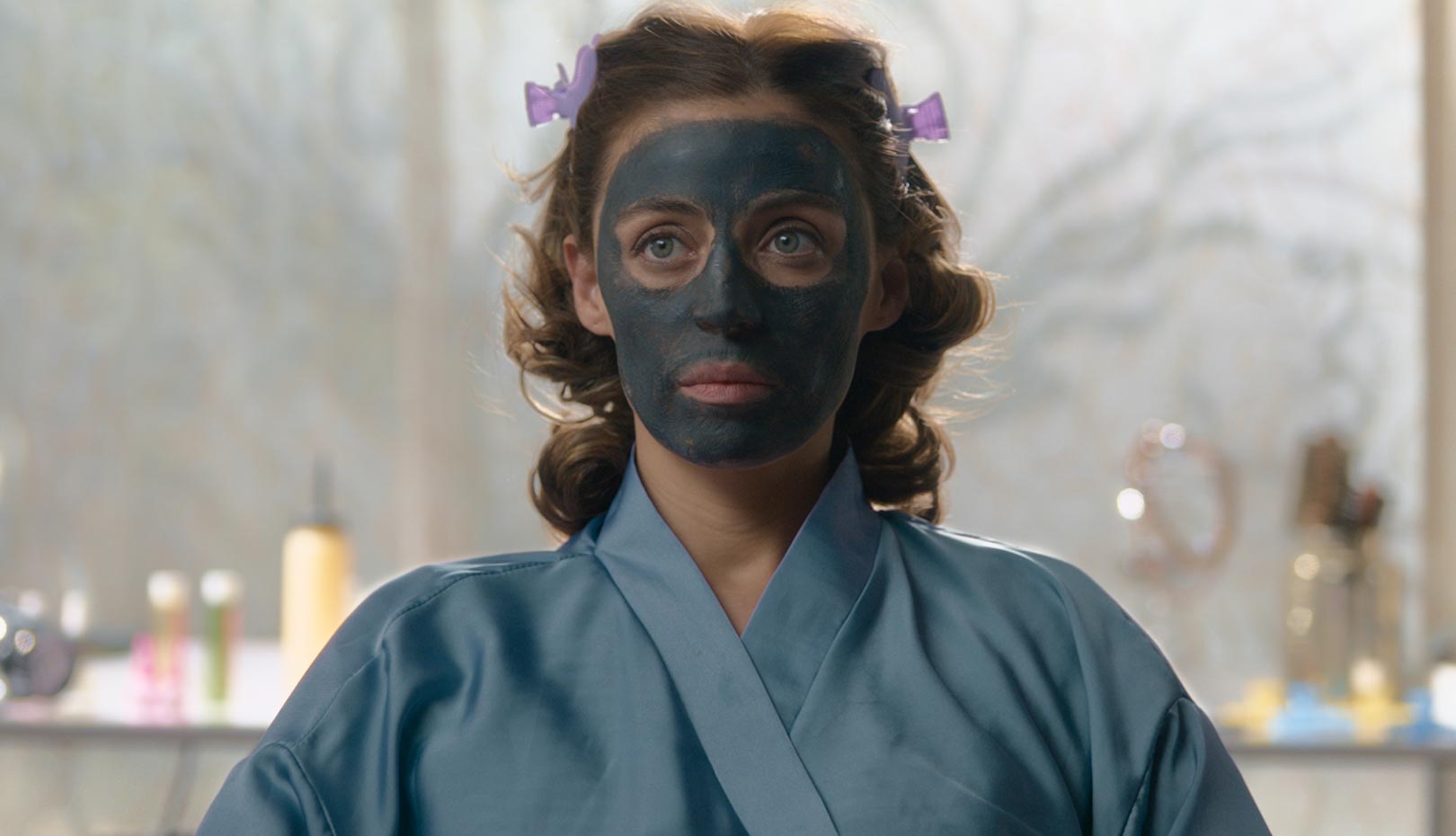 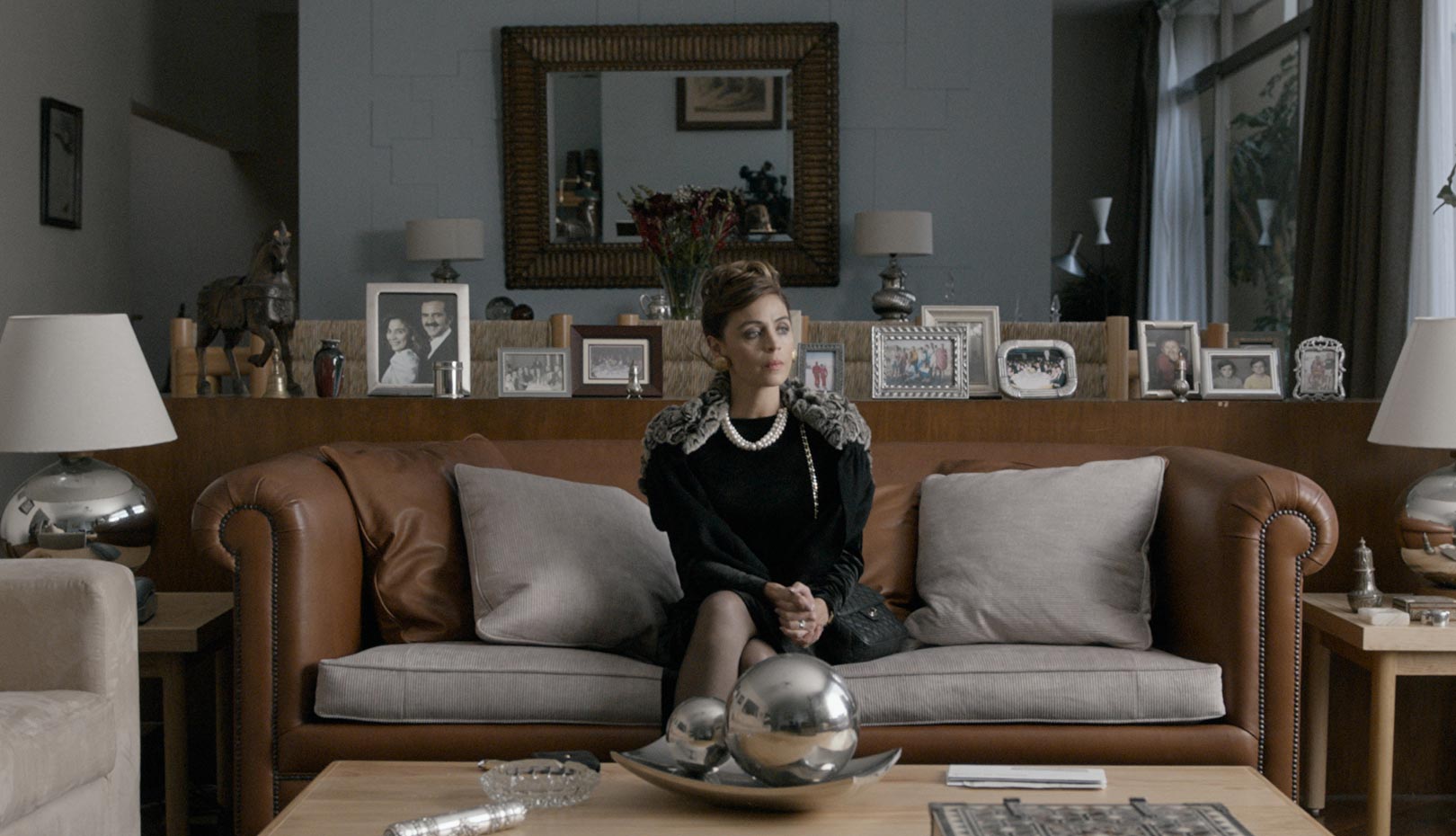 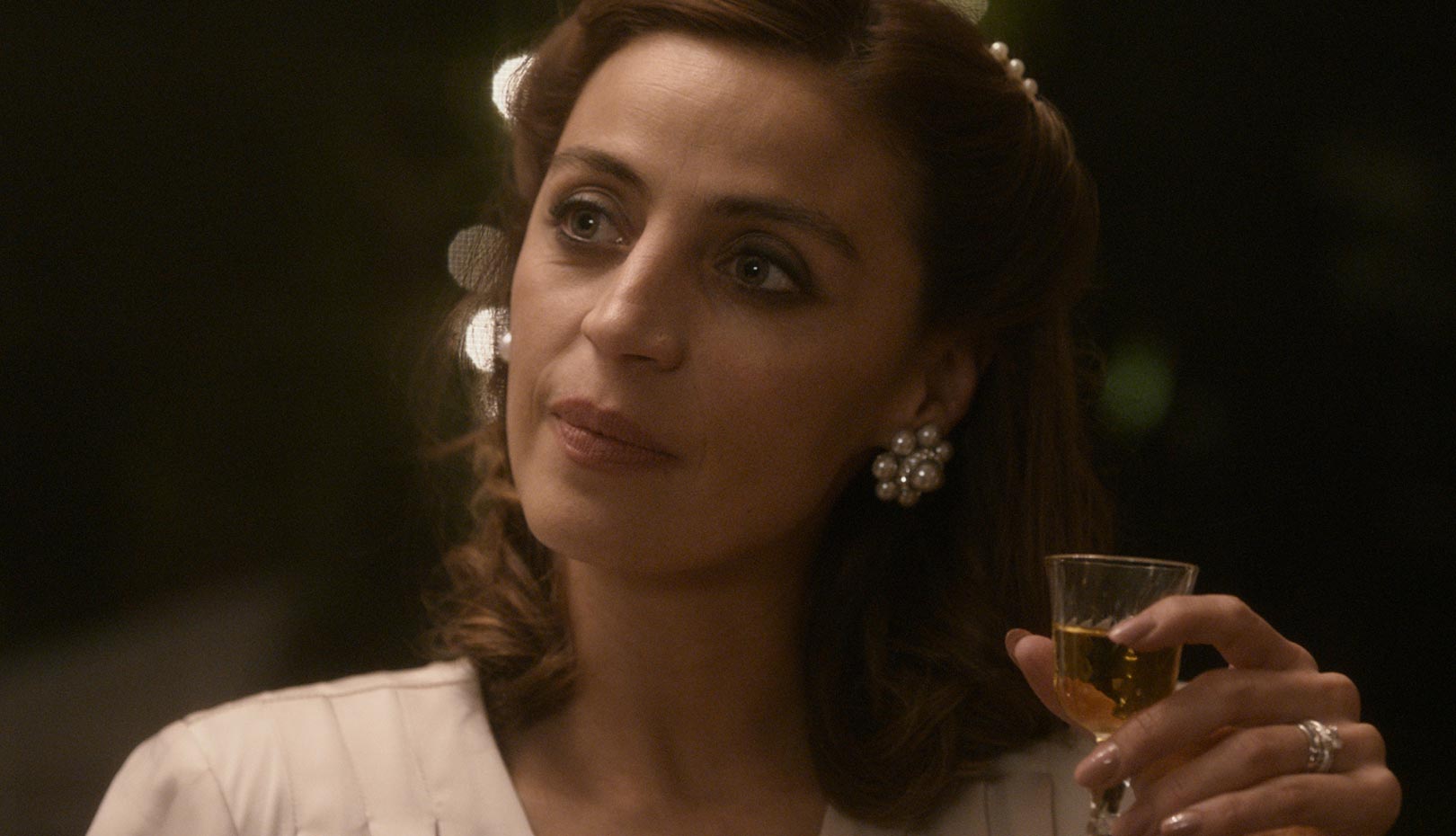 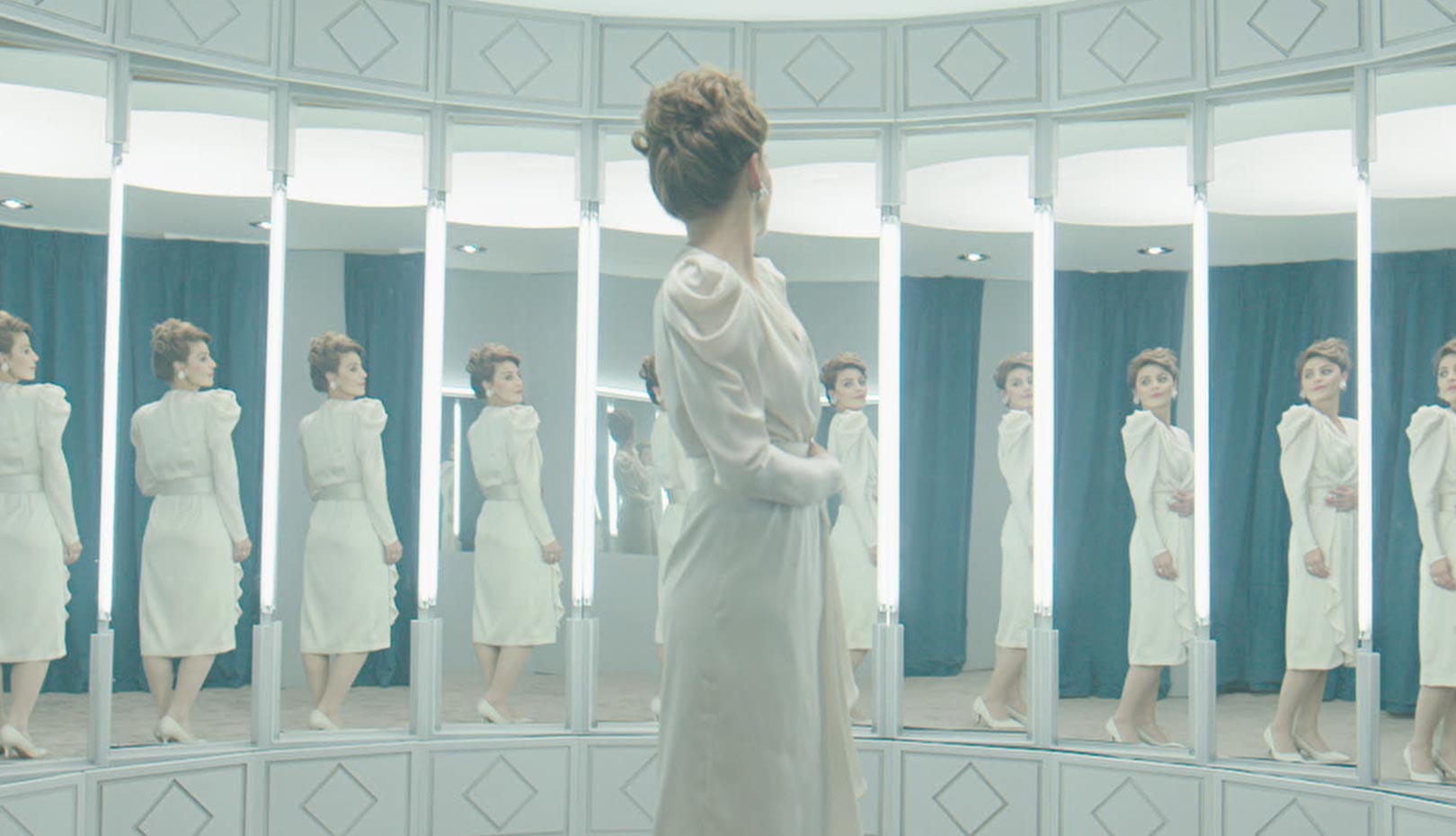 Mexico, 1982. The film begins with Sofia getting ready for a party—this party queen is beautiful, classy, and elegant. She literally glides among her guests like a queen at her birthday party. Everyone wants to meet her and wants to know the clothes and sunglasses she’s wearing. Sofia has the riches and the popularity—until her life falls apart. Her husband’s business faces a crisis, the news broadcast how the value of Mexican pesos is dropping every day, and rumors of people going broke circulate at social parties. Her credit card is denied while shopping, and her servants start complaining about their delayed pay. That’s when Sofia realizes that the dark shadow of the Mexican economic crisis is destroying the life she has built, yet she still talks and acts like an elegant queen of high society. The film looks into Sofia’s psychology, as she smiles like nothing is going on but is in fact overwhelmed by fear and anxiety. Through her, the weakness and vanity of human beings are reflected in a transparent way, as her act cannot stop others from noticing the truth and treating her differently. In the process, the not-so-beautiful truth and honesty burst out, something which was previously hidden behind glamorous riches and popularity. How low can Sofia stoop? Based on the novel by Guadalupe LOAEZA, who often explores issues related to the Mexican upper classes, The Good Girls is a film featuring sophisticated directing and acting that penetrate deep into the character’s psyche. [JANG Rhana]