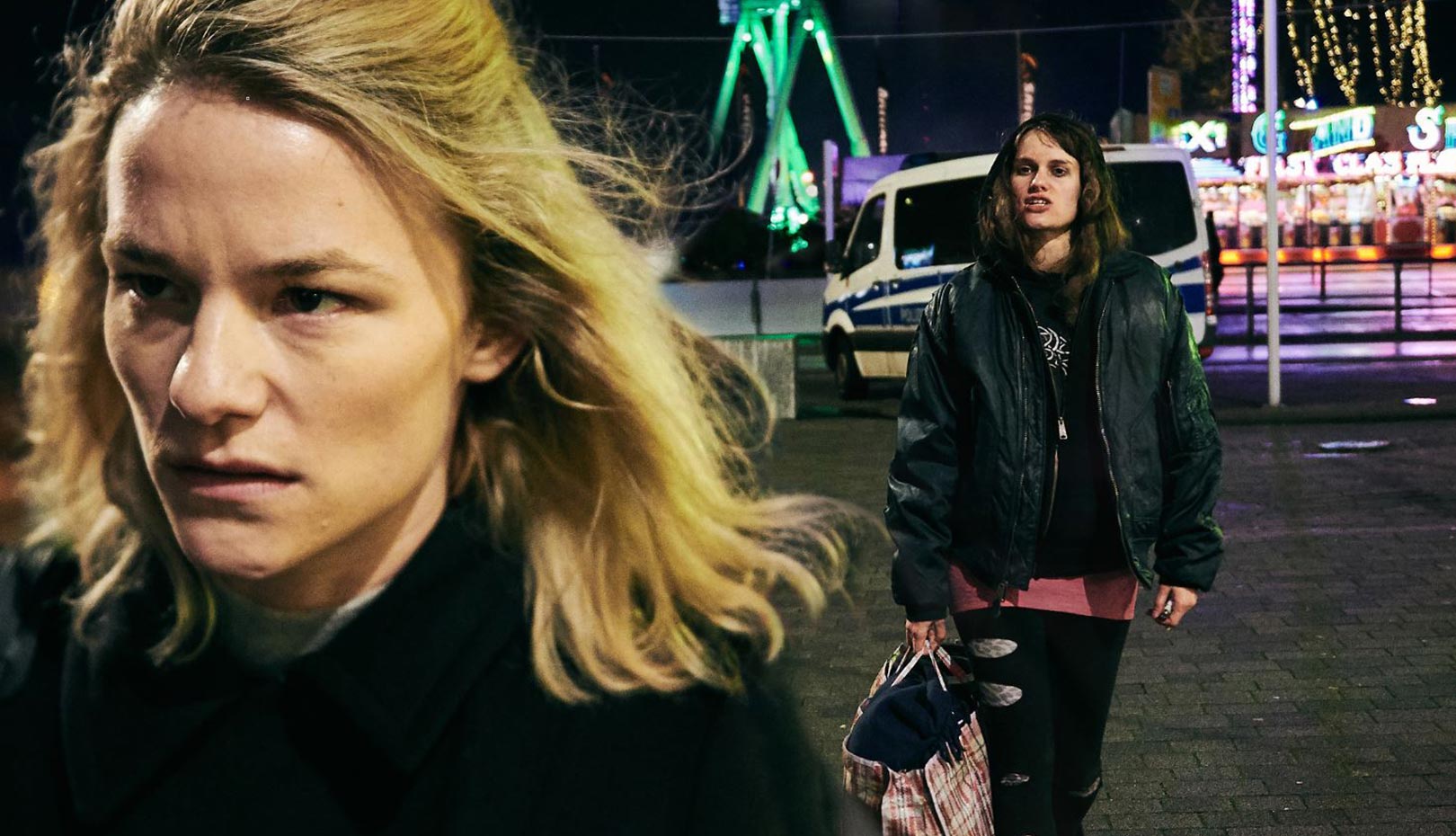 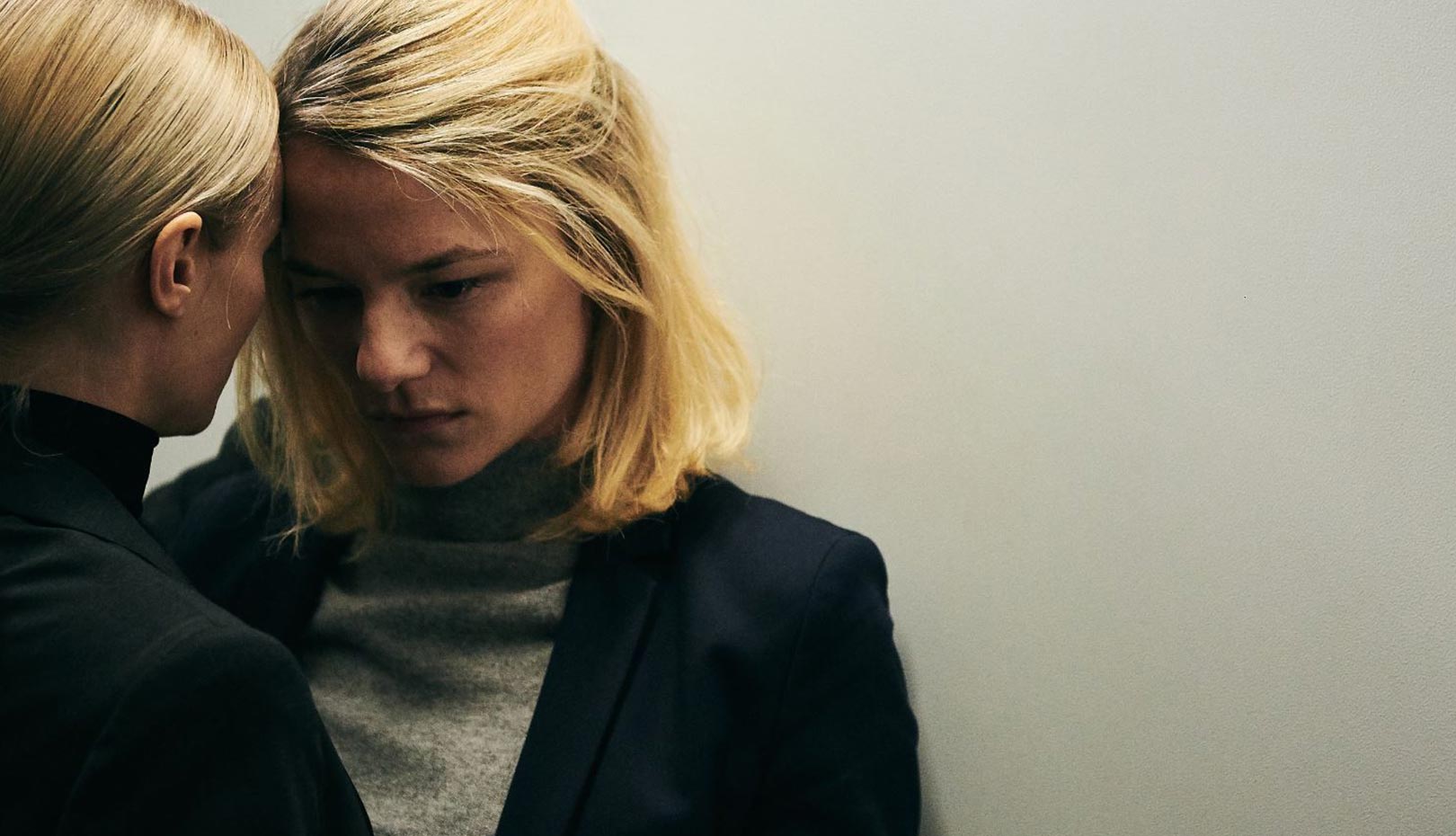 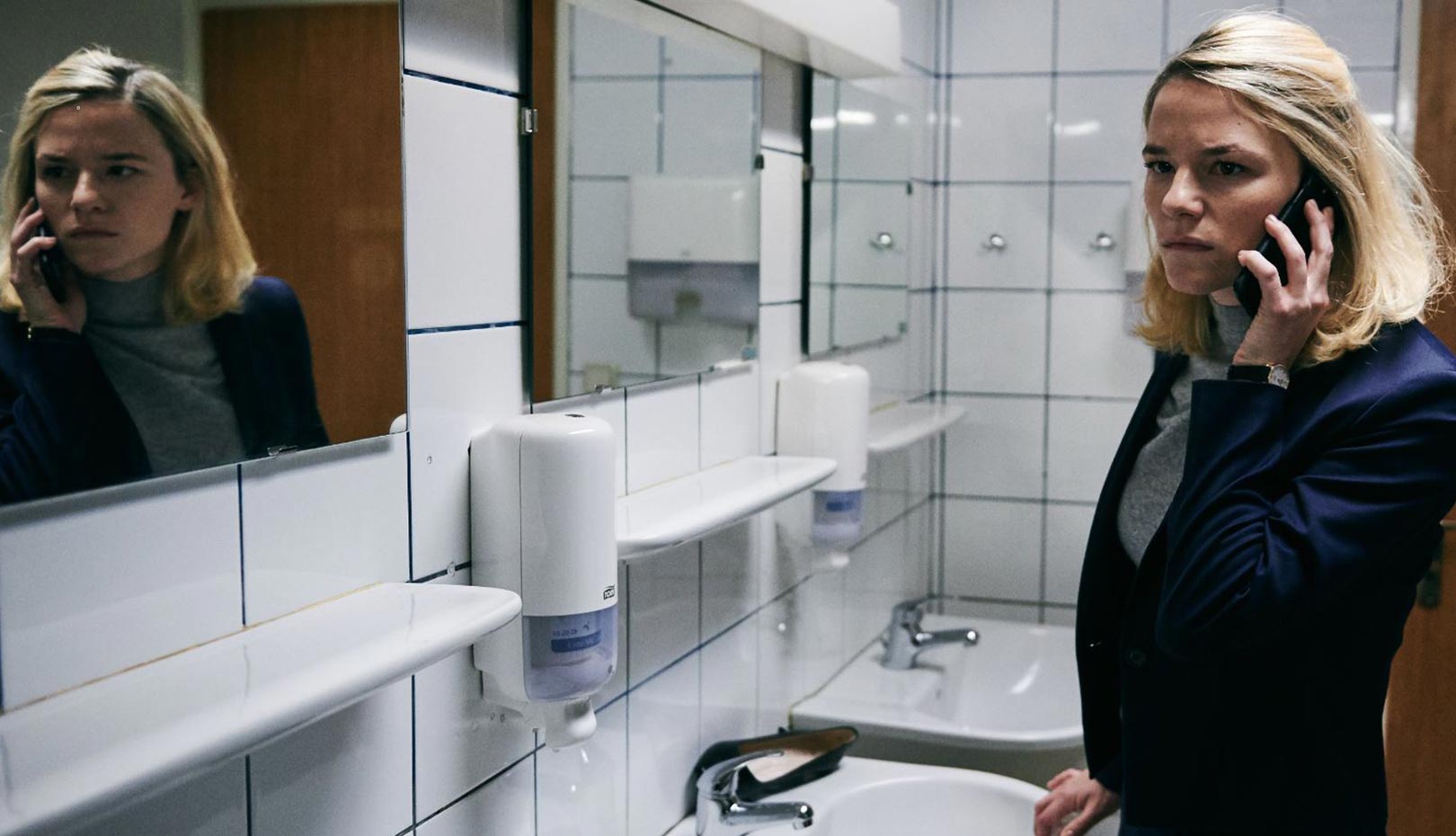 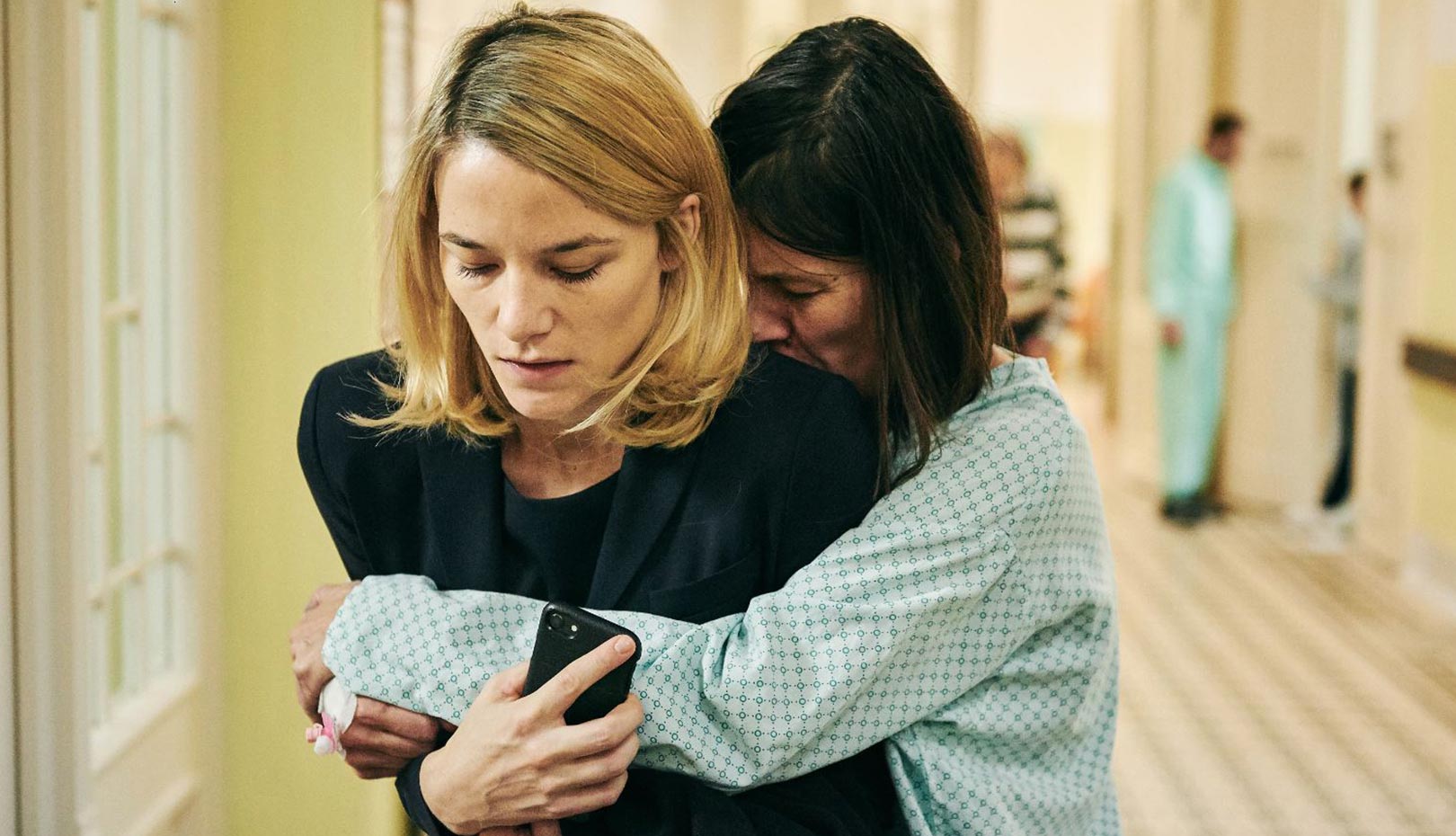 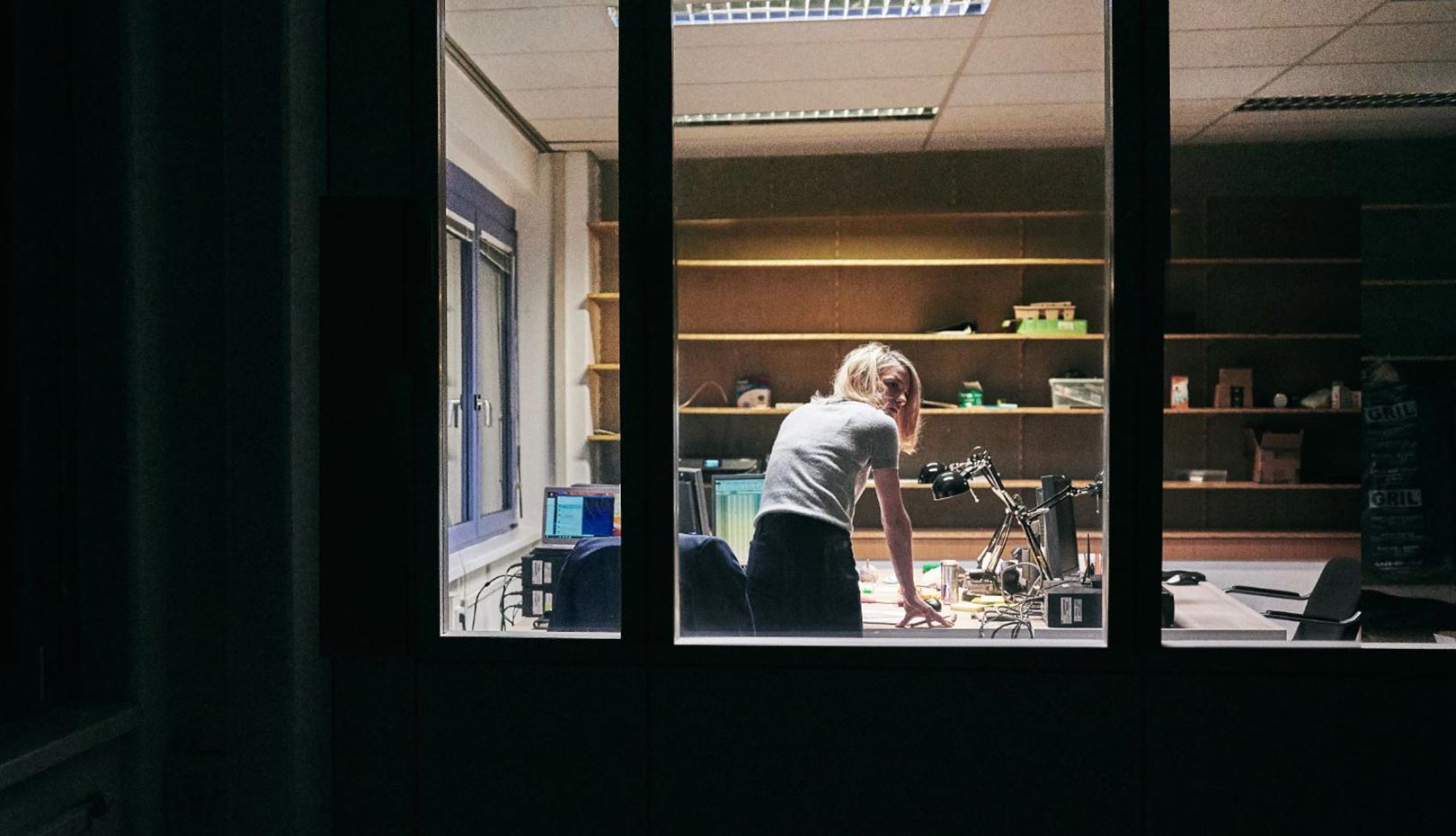 The Ground Beneath My Feet

Lola is a young consultant who works over a hundred hours and exercises five times a week. She works overtime every day and has no time for sleep. She is also competing against her colleague over a big project at work. She wears fancy suits and lives in a nice hotel. But underneath this façade of success, there lies a secret she has never told anyone; her sister Connie is suffering from paranoid schizophrenia. One day, she gets a phone call explaining that Connie has been hospitalized after a suicide attempt.
The Ground Beneath My Feet talks about the issues young women face in today’s over-competitive, hyper-capitalist society, and the anxiety-driven state of mind when one’s life conditions become unpredictable. As the plot continues, Connie’s paranoia about Lola spreads to Lola’s frantic lifestyle and mental state, until the audience can no longer tell what has or hasn’t really happened, and which sister is suffering from a mental disorder. KREUTZER captures the uncertainty of life at the cross-section of competition and desire, through the nuanced and delicate movements that lurk at the surface of images. [KWON Eunsun]