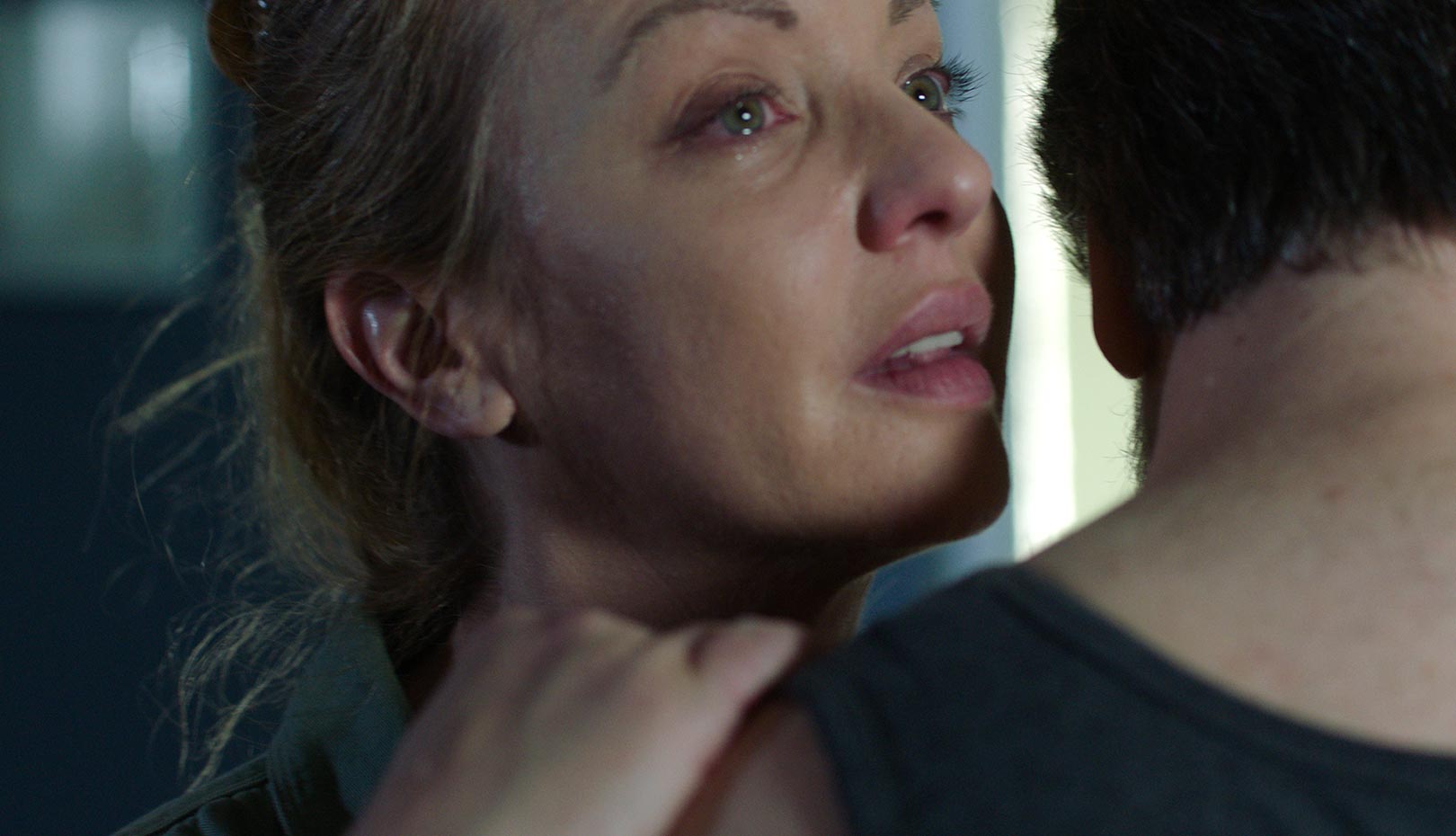 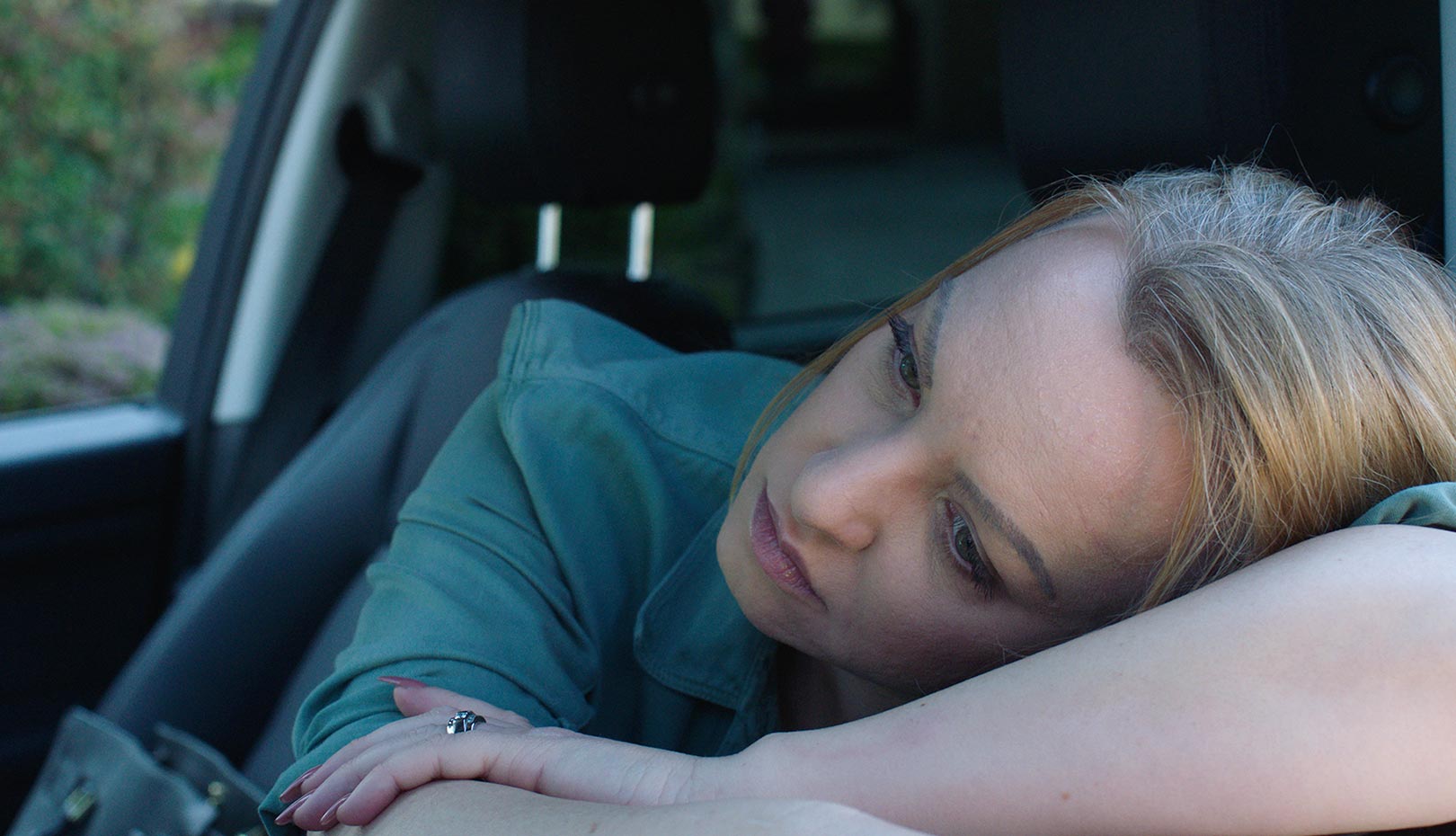 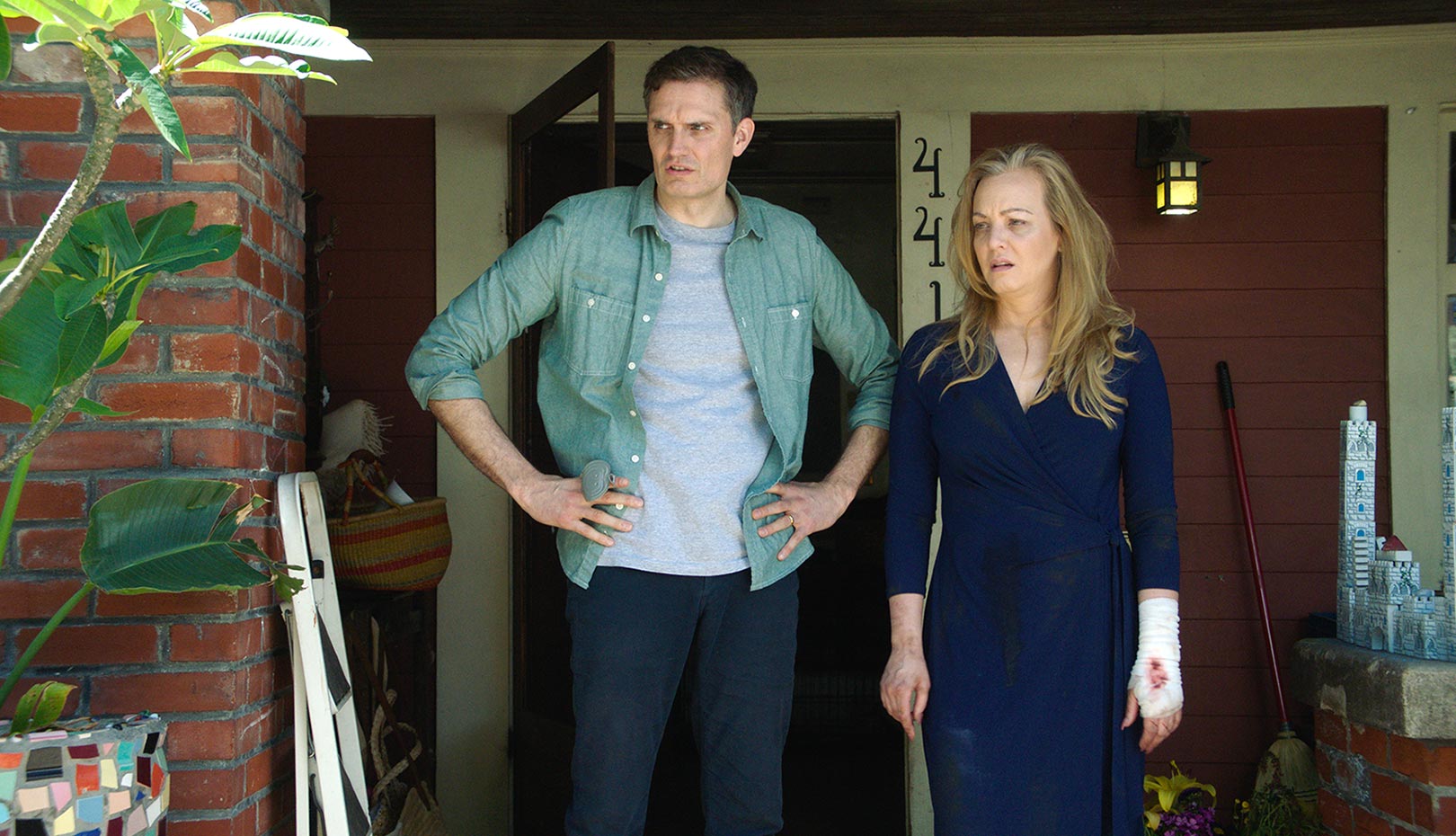 Cathy lives a very ordinary life. She supports her husband and teenage daughter, she frequently goes on walks and picks up trash, and actively helps others. Oddly, her husband and daughter don’t seem comfortable around her. When her sister is away, Cathy goes to her home to cat-sit, and gets acquainted with Gemma JEAN’s family in the neighborhood. That’s when Cathy begins to experience strange incidents. She starts taking painkillers that Gemma JEAN gave her for the cat scratches. She gets close to Gemma JEAN’s son Xander and has to look after him. At a glance, this film seems to be about the conflicts of middle-class American families. But upon closer inspection, it interestingly twists the presentation of typical middle-class American family crisis or mid-life crisis stories. More than anything, it’s difficult to define Cathy in one word. She seems to be falling into temptation and venturing towards a bigger danger, yet she logically tries to clean up her mess. The story itself constantly takes unexpected turns, avoiding predictability. It is completely up to the audience to judge who Cathy is, and what to make of the strange events she goes through. Imaginary Order is the fourth film by Debra EISENSTADT, a former actress. [JANG Rhana]