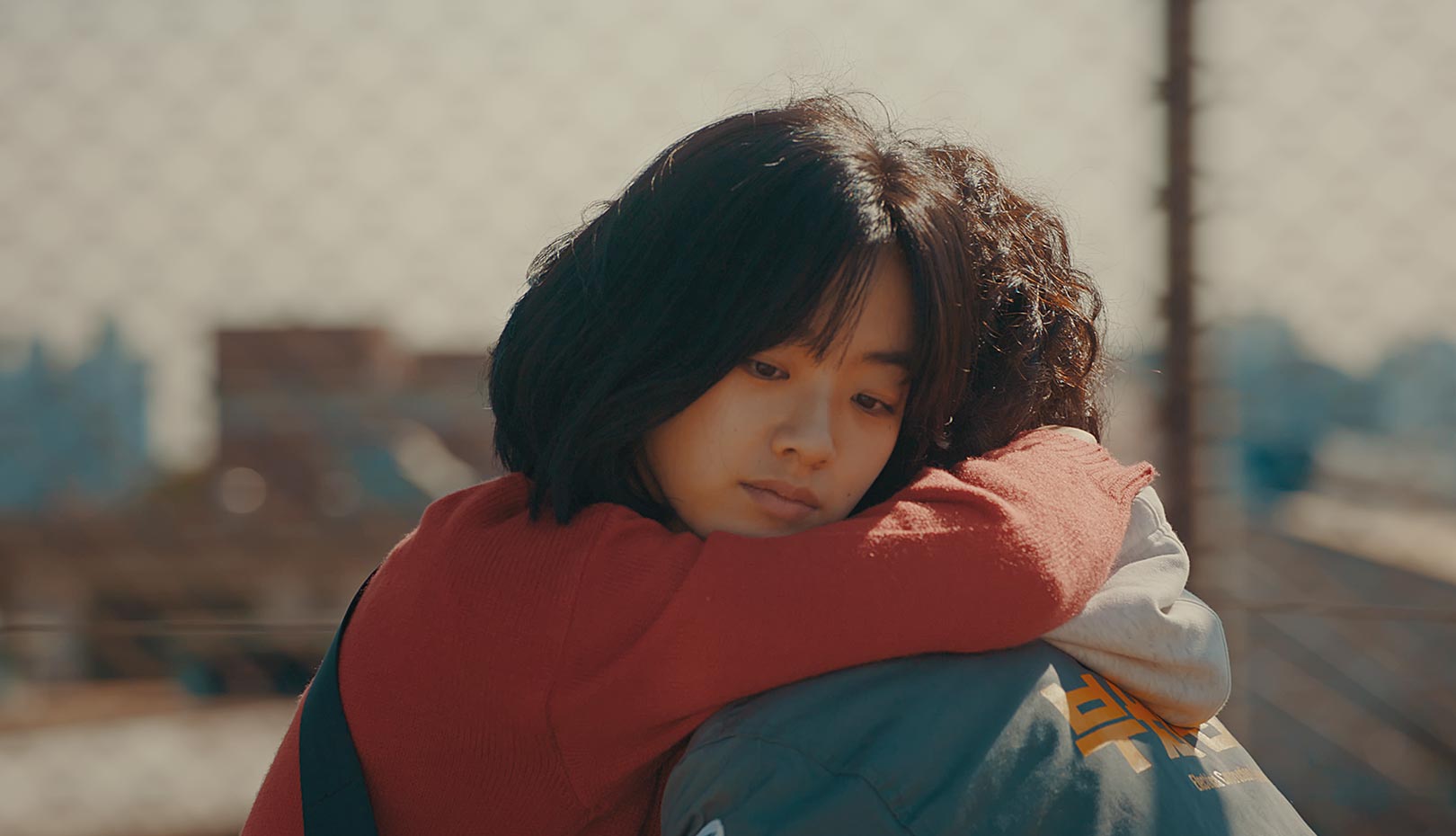 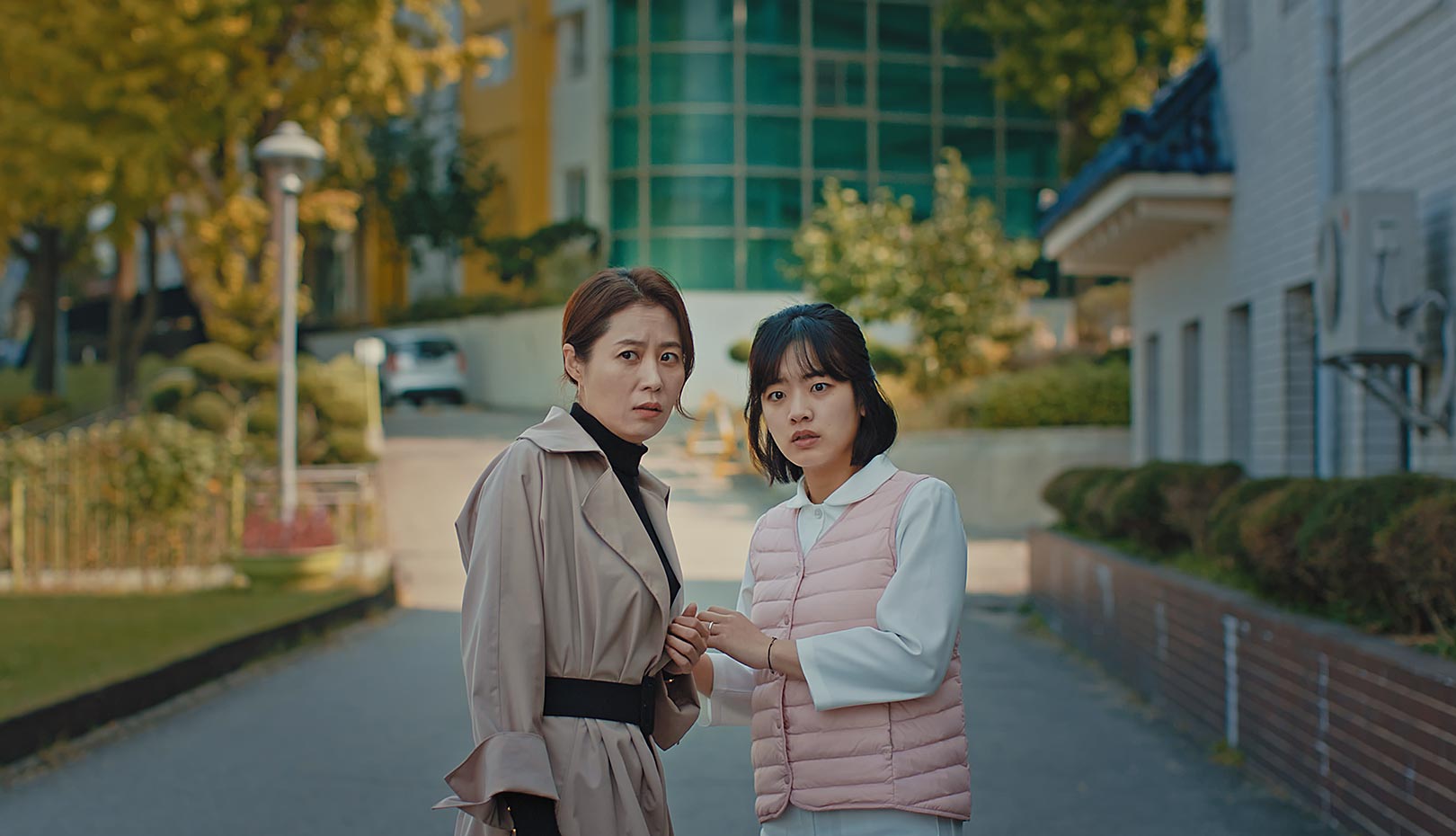 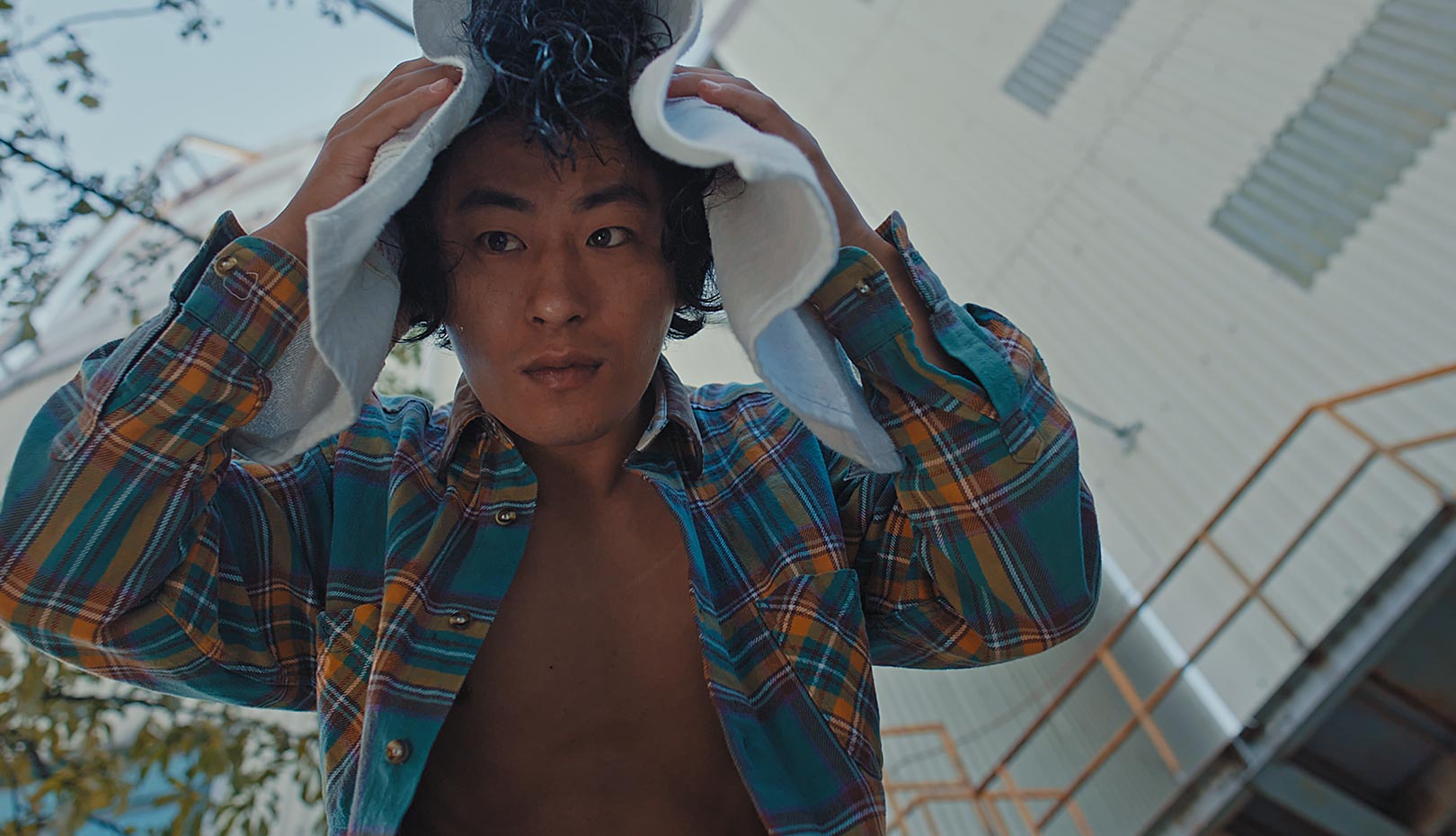 Yoonyoung is a nurse, and her boyfriend is a construction worker. The film is about two people and their perspectives, misunderstandings, and strange events. The first incidence is related to Yoonyoung. An X-ray photograph of two people having sex is discovered in her hospital. She thinks that the couple in the photo must be her and her boyfriend, and decides to quit her job. The second event happens to her boyfriend. At a construction site, he loses the gold ring his girlfriend bought for him with hard-earned money. He desperately searches for it and happens to see a similar ring on his friend’s toe. He begins suspecting him.
The film is a comic description about the truth and trust among a group of people. It shows exaggerated gestures and bizarre sights rather than any dramatic narrative. Within the cynical comedy caused by distrust and delusion, the film depicts current issues in Korea, such as youth unemployment, redevelopment projects, and housing poverty and delivers black humor.
The film is led by the perspective and narration of a catfish confined to the hospital fish tank. It portrays a bitter satire on injustice and the lowliness of human life. It also presents the irony of the world through the uncanny images of sinkholes in the city. [JUNG Jiyoun]