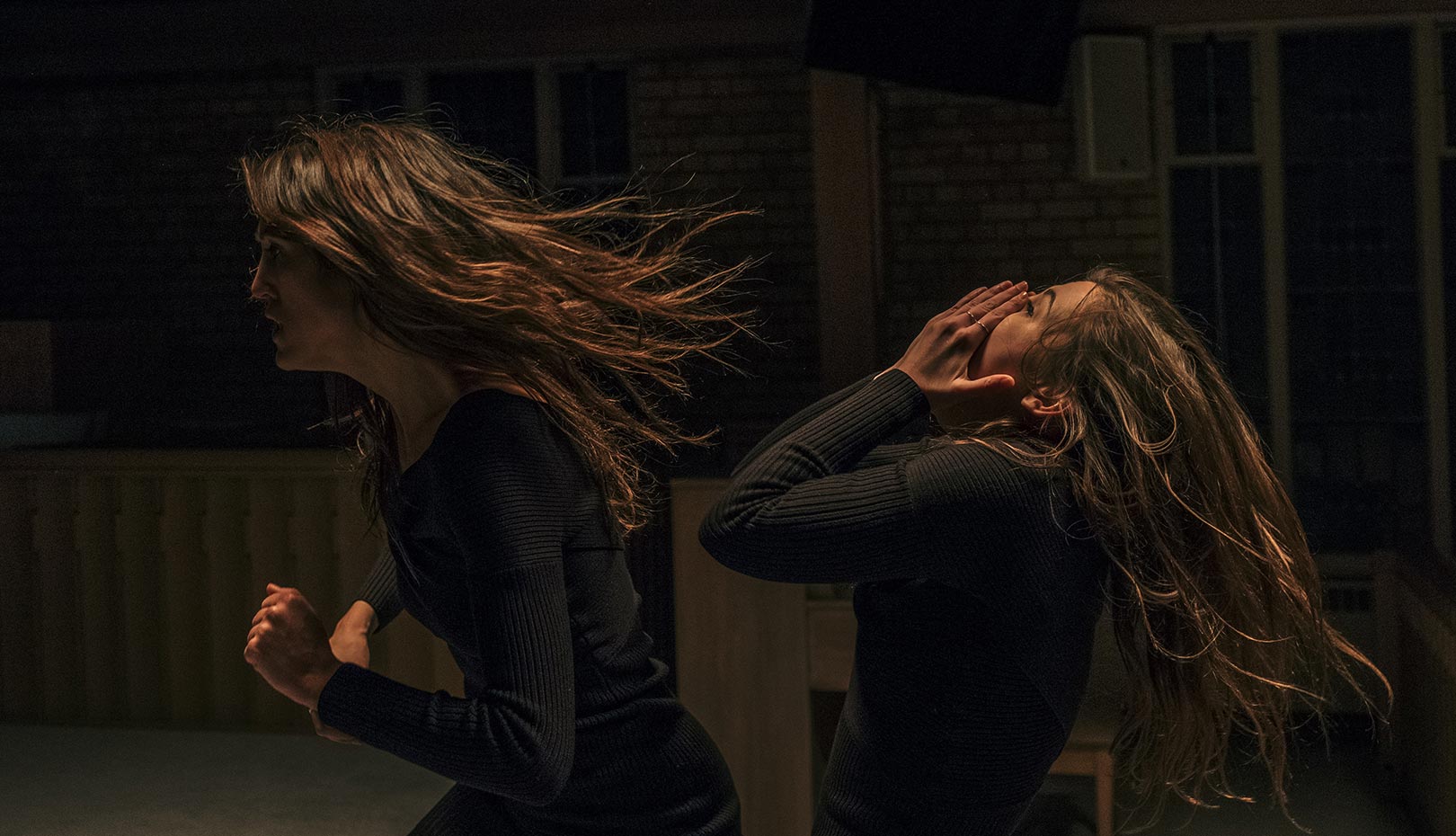 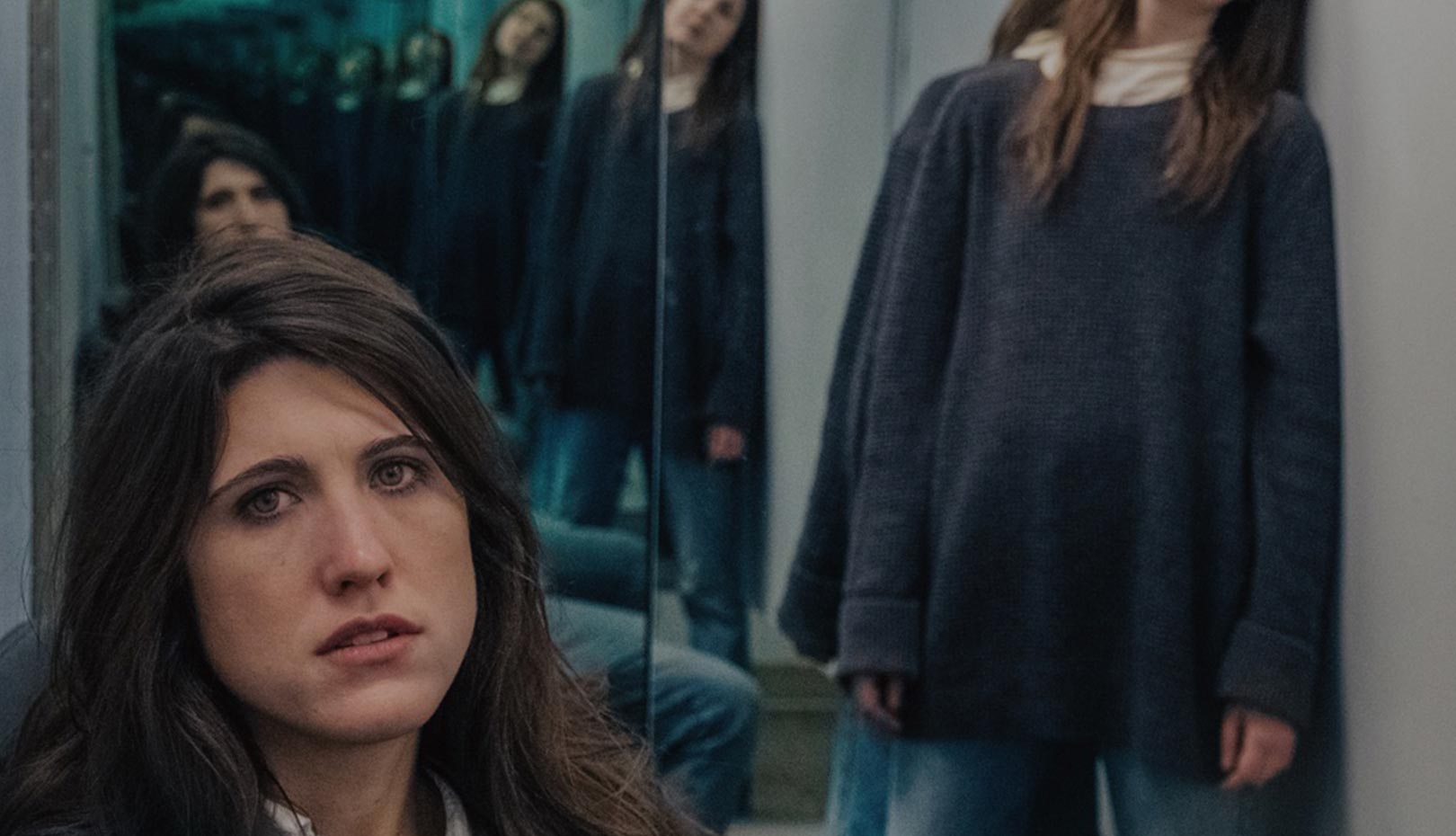 Writer Cassie is dragged into a whirlpool of emotion after the sudden death of her mother, Elaine. When Cassie prepares a eulogy, she feels regret, sadness and anger for Elaine’s life of sacrifice, as she gave up her dream of being a writer. This mixed emotion comes from feminist anger against the institutions that held her mother back from achieving her wish. Cassie is played by two actresses, and the film reflects the differences in identity between Elaine’s life as a traditional woman and Cassie’s life as a strong women and successful writer. Mouthpiece displays Patricia ROZEMA’s fantasy moments that fuse into the emotions of daily life. This duo-drama metaphysically revolves around reality, fantasy and musical scenes mixed together. Growing up seeing their mothers’ lives, daughters have generally greater opportunities to accomplish their dreams, but that doesn’t mean their struggles become easier. However, if the ending scene of the film shows some kind of hope through an emotional outburst, it is because Cassie as a member of the next generation has a strong sense of identity and powerful passion. [HONG Soin]