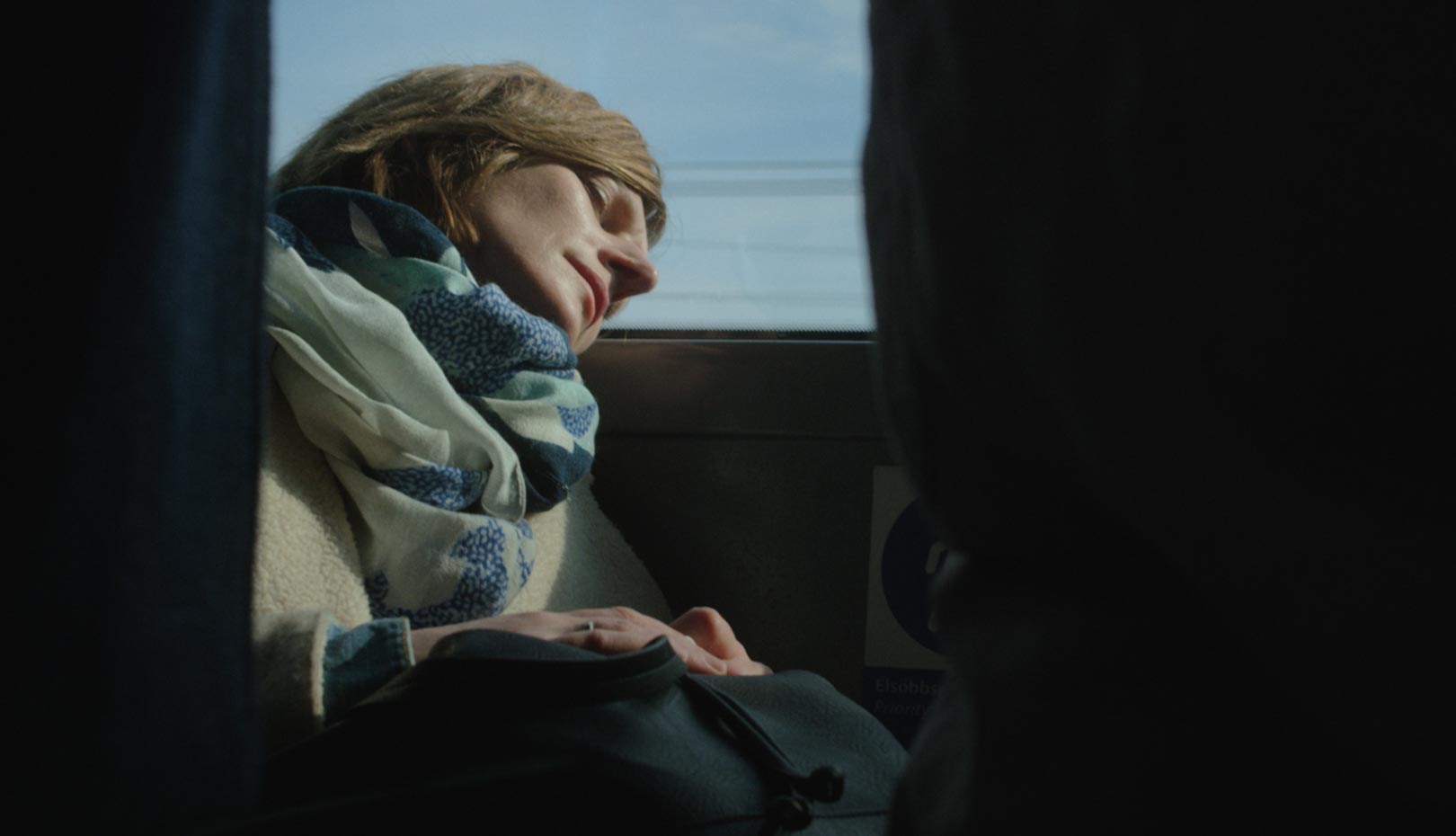 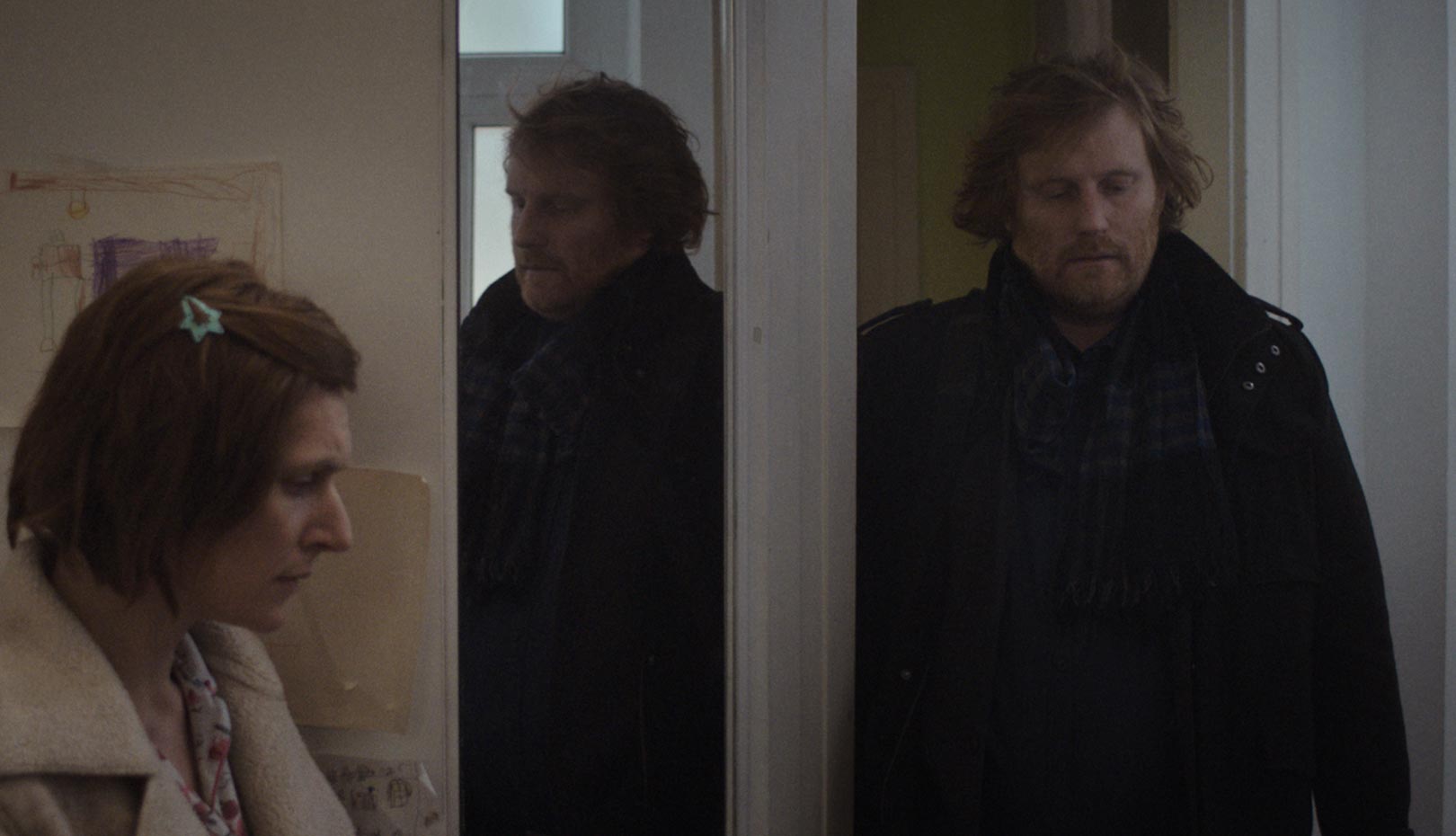 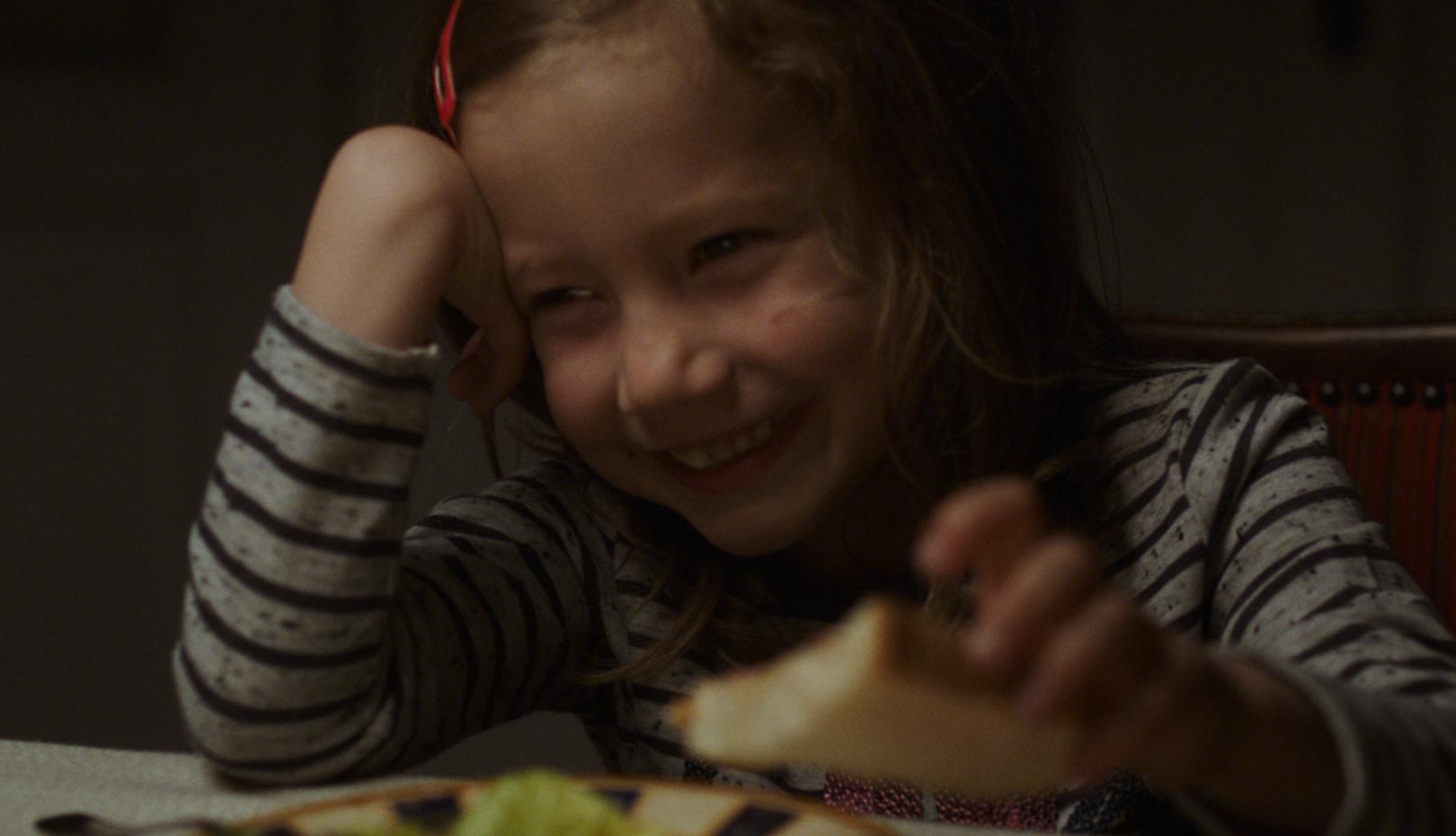 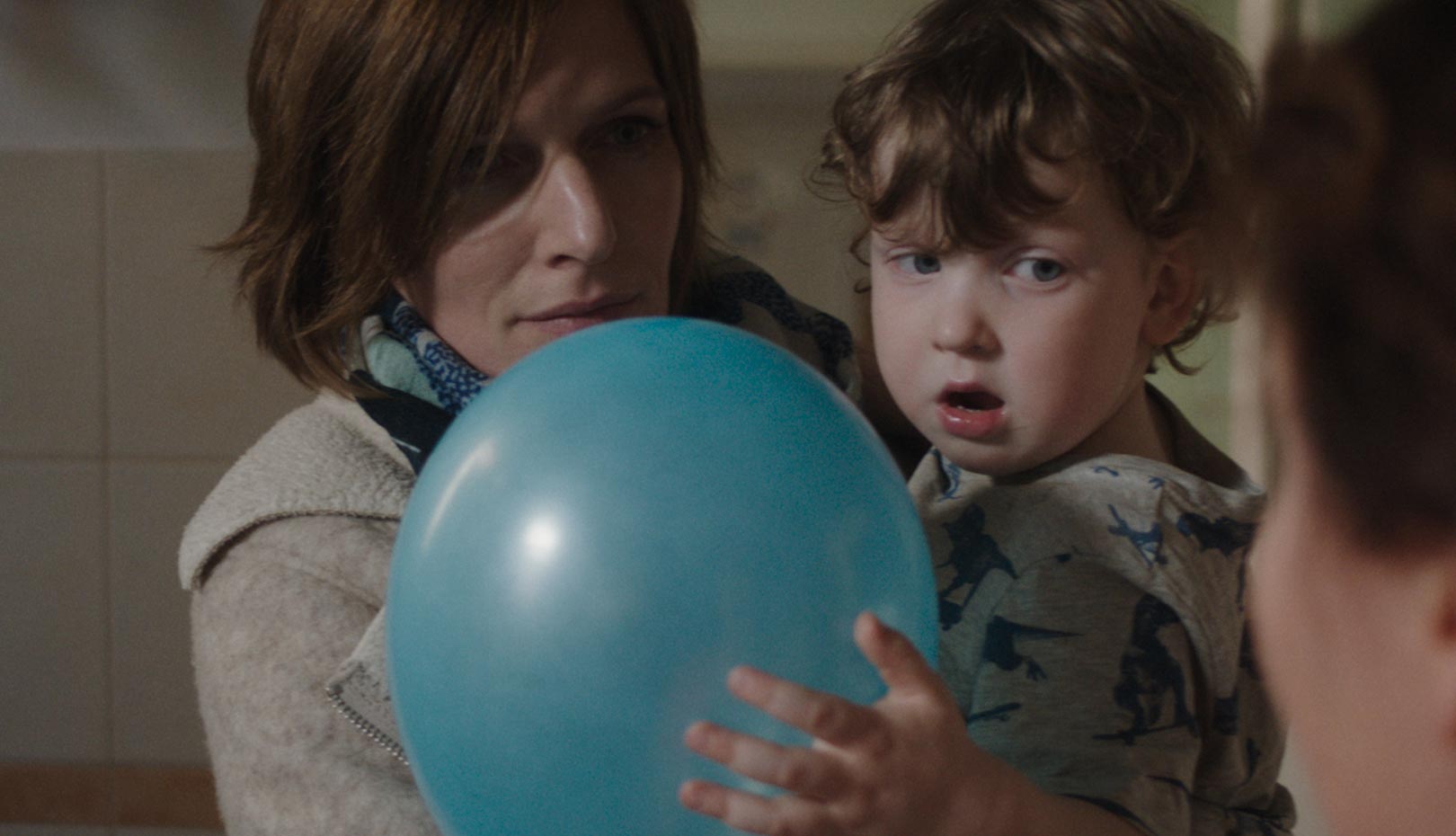 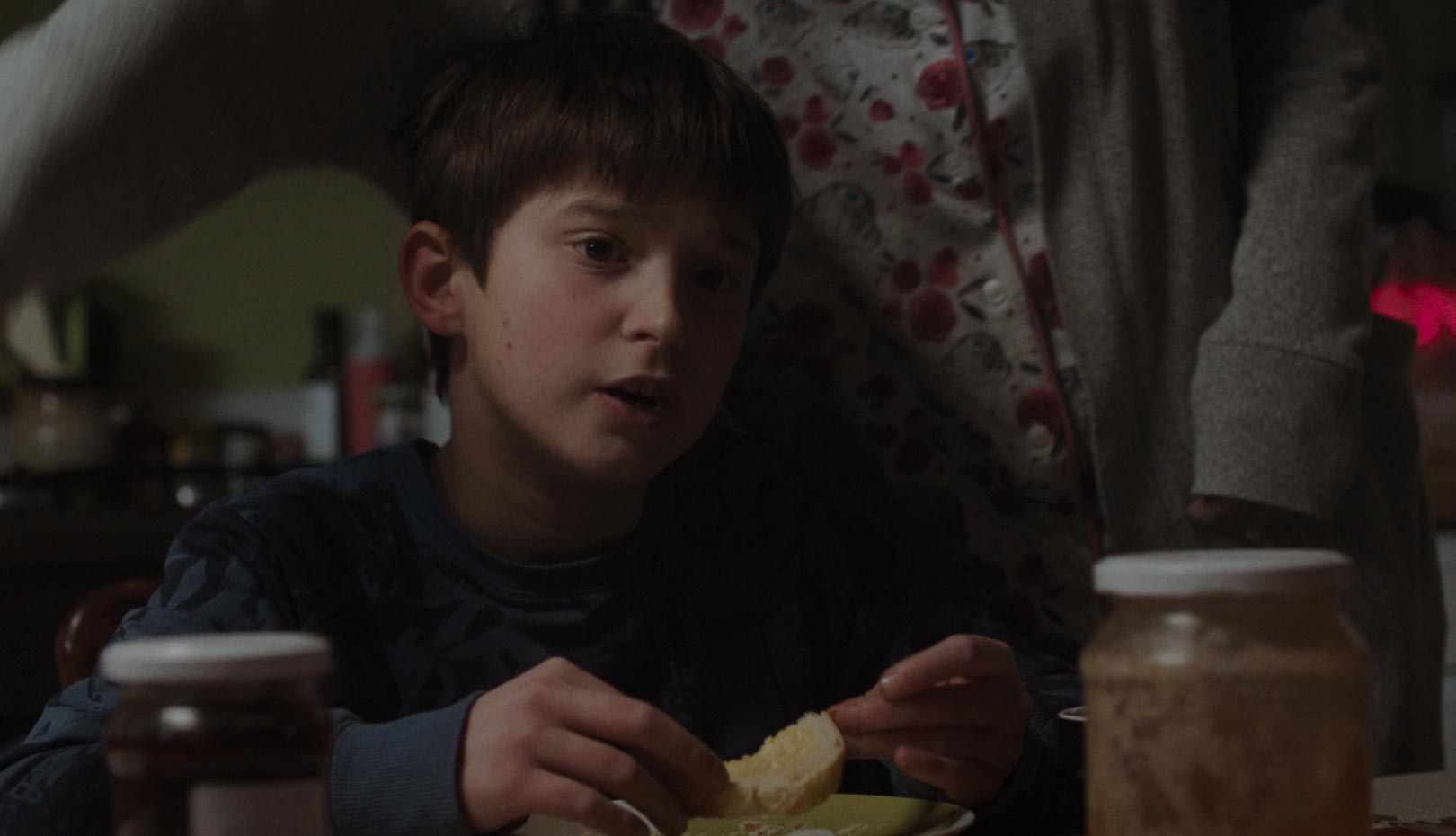 Anna lives with her husband and three children, and one day discovers that her husband and an acquaintance were having an affair. The two say it's already over, but Anna wonders if they are telling the truth. Despite Anna’s conflicts with her husband, One Day shows how she despite her inner turmoil she has to continue to keep to his daily routine. Handheld closeup shots are used throughout the film, emulating the meticulous style in Chantal ACKERMANN’s Jeanne Dilman (1975). Yet Anna's chaotic day is terribly lonely, whereas as Jeanne's daily life seemed to be calm and orderly. Anna barely has time for herself. After a short conversation with her husband, she wakes up the children, listens to her daughter's dreams, prepares meals, brushes her teeth, and calls the bank. When one child is sent to the day care center, the other child is picked up for school. Between teaching classes and grocery shopping, her work piles up. The camera remains close to its subject, not allowing the viewer to see the whole picture. The audience sees Anna constantly on the move, and after some time, comes to experience this lifestyle with her. The film does not seek to resolve its initial conflict, not showing what choices were made, but rather shows the incredibly busy life of a dutiful working mother who is unable to find time to process her husband's betrayal. This is reality beyond reality. It is adjacent to reality, only a step from real life. This debut feature film by Zsófia SZILÁGYI was invited to Cannes and other international film festivals. [KIM Sohui]