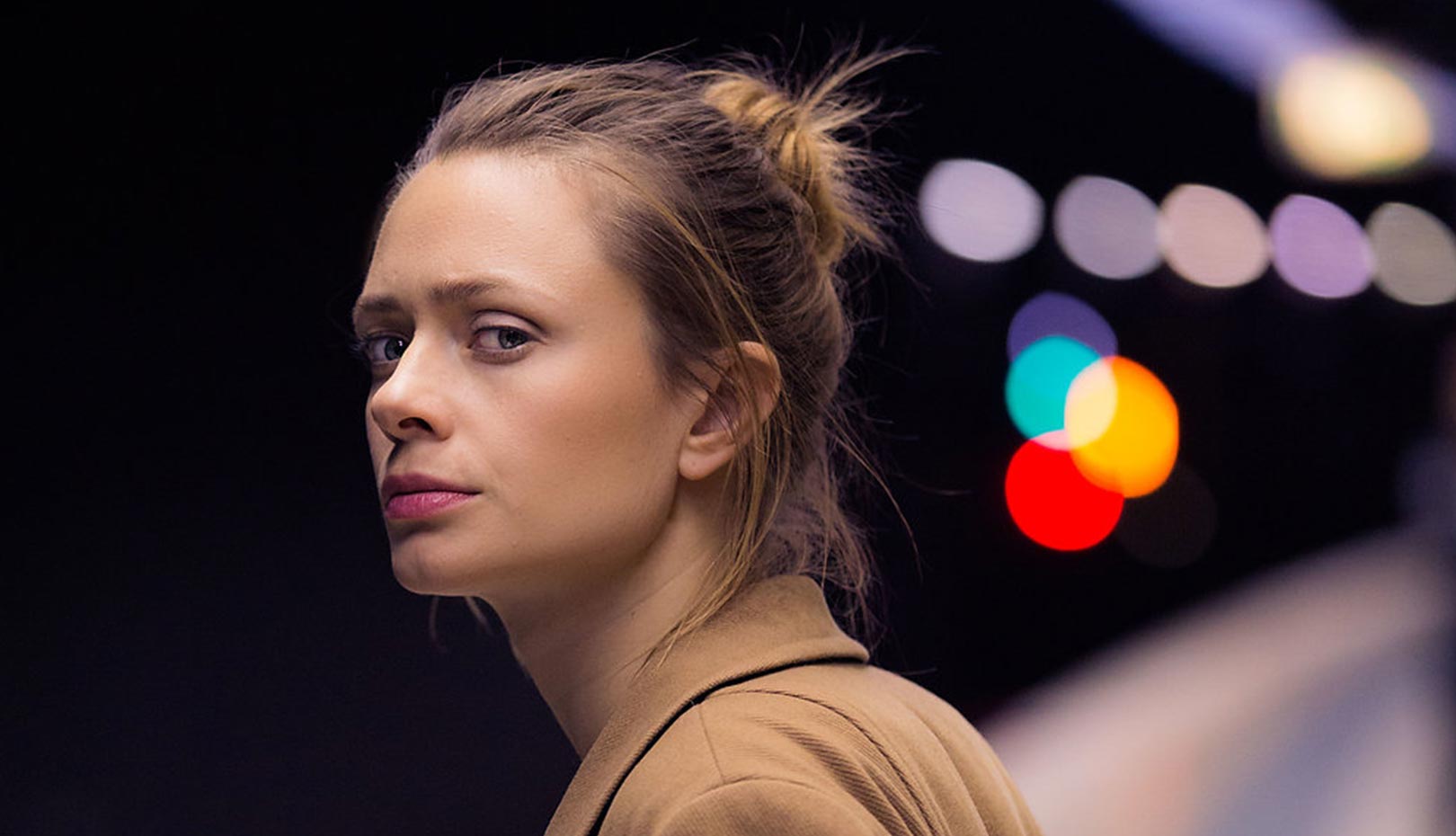 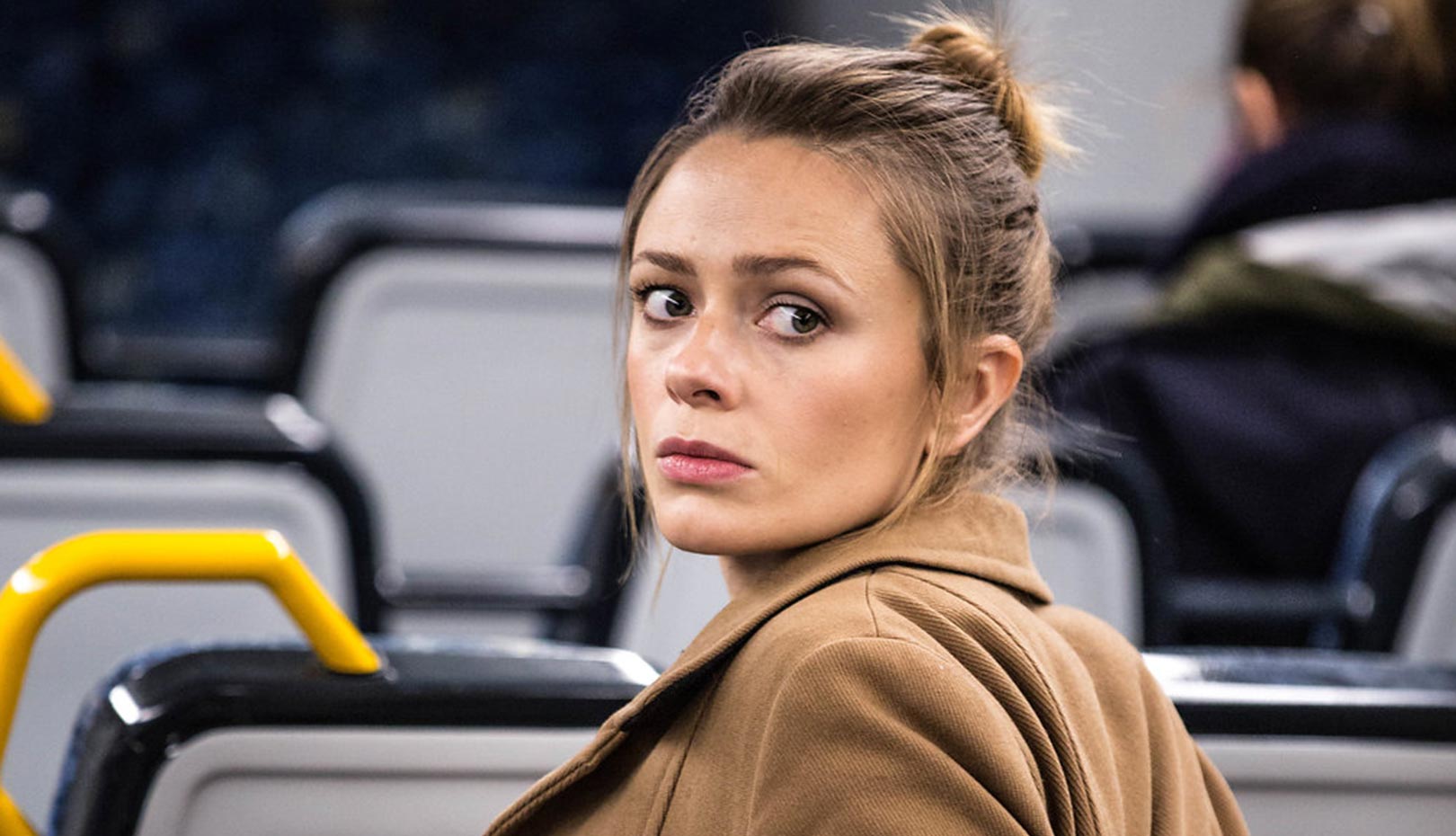 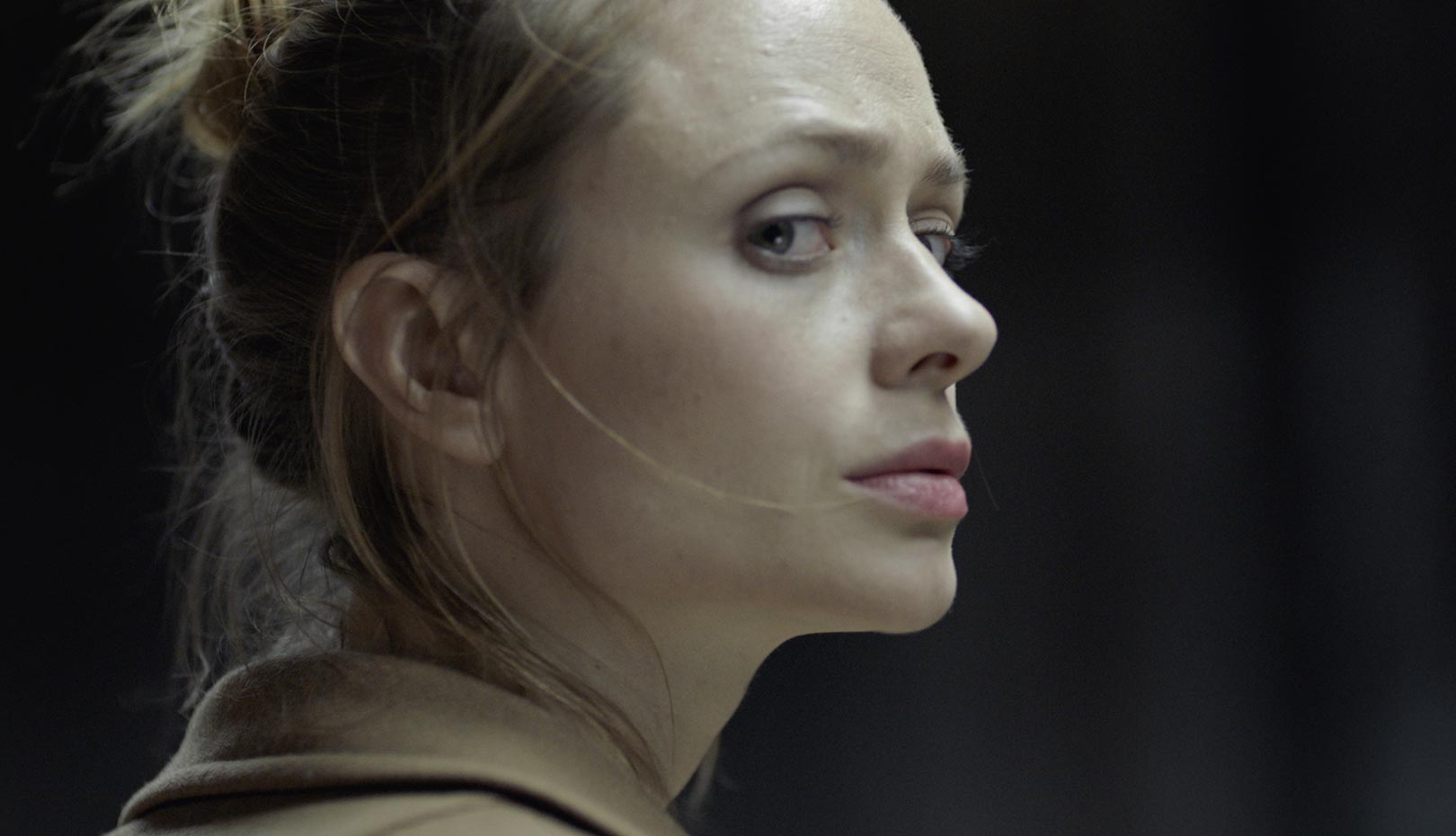 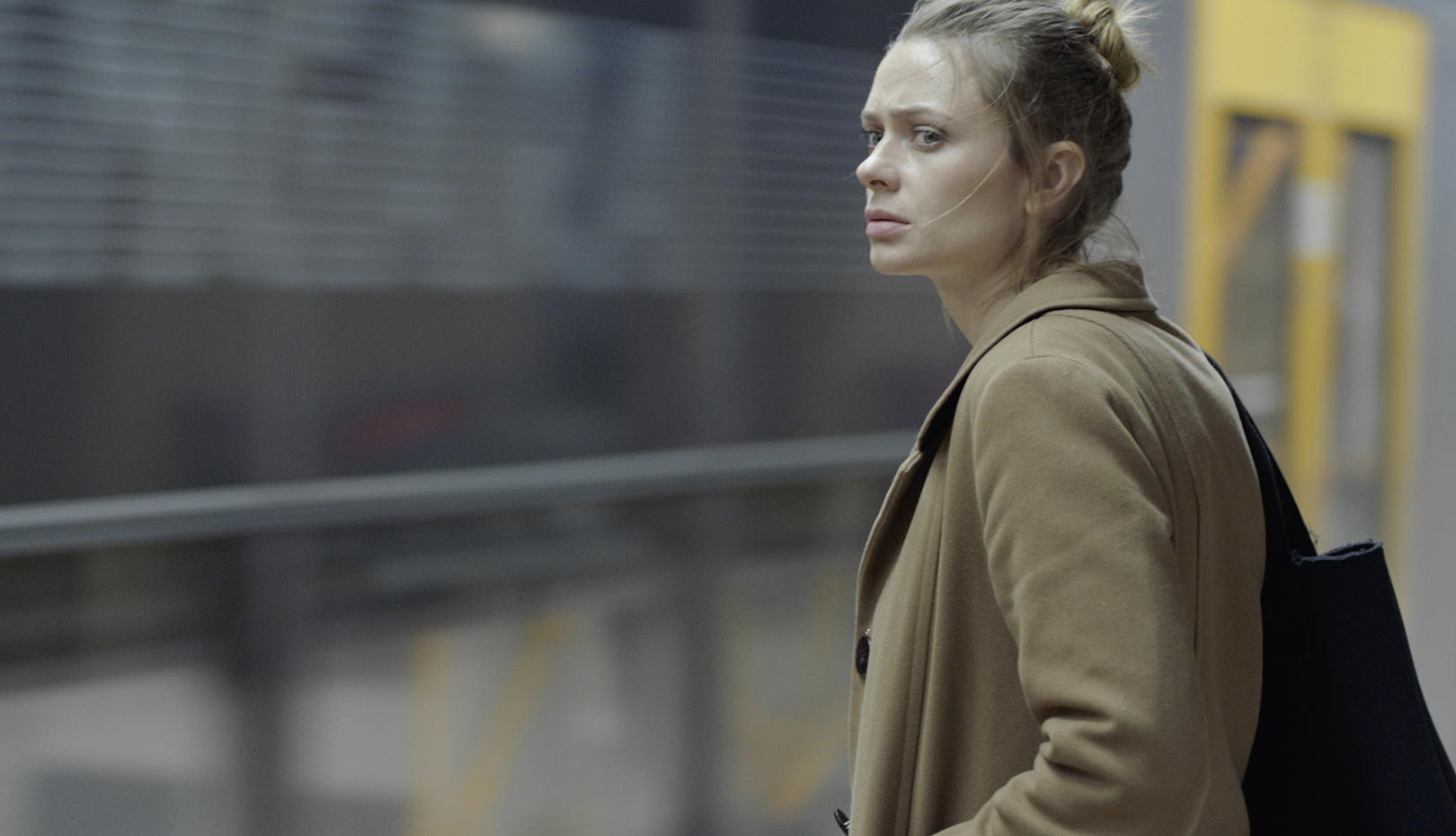 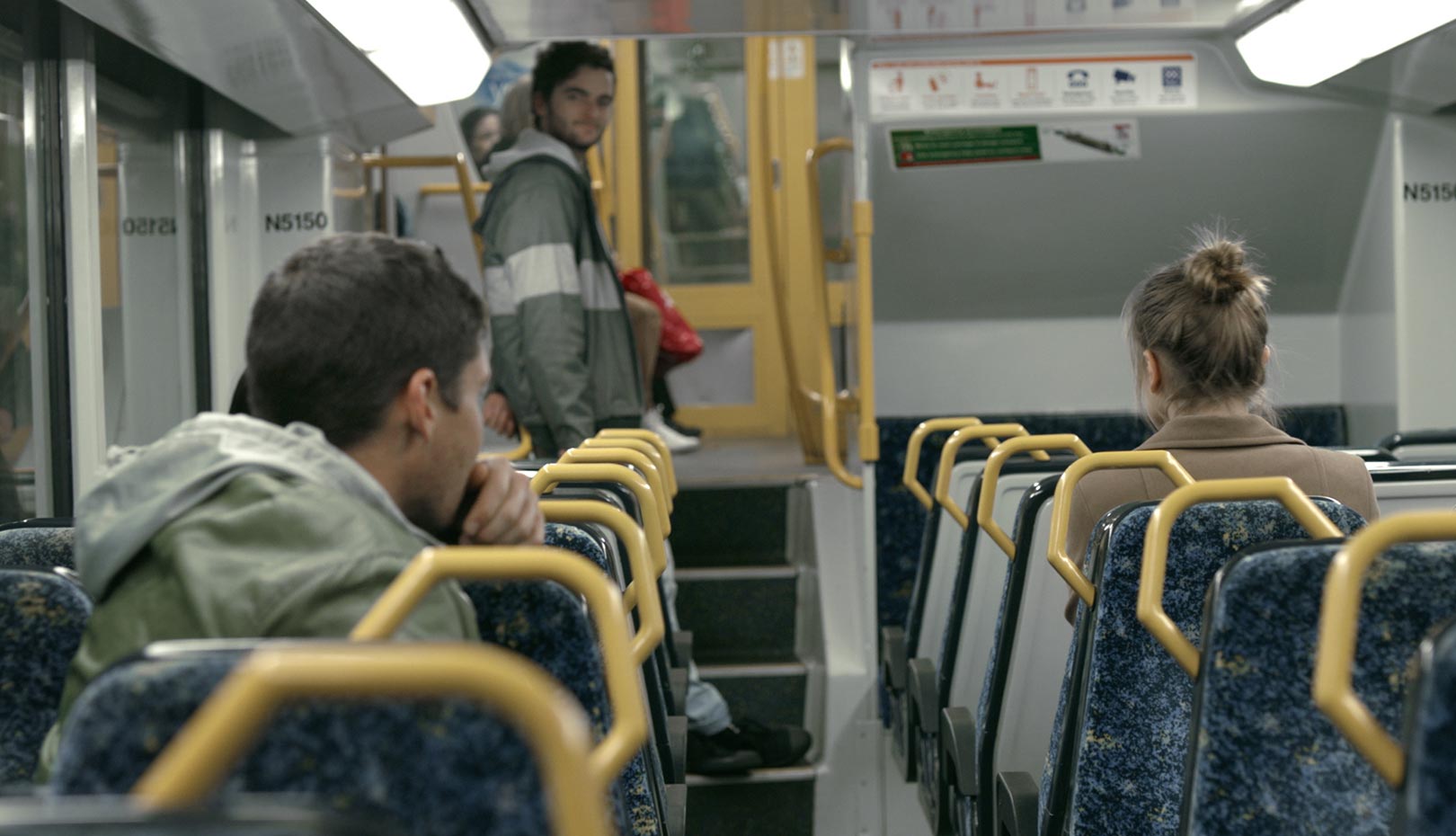 What if taking the subway makes your nerves on edge and strikes terror into your heart? Unfortunately, it happens to a lot of women in this world. Shelly LAUMAN brilliantly describes the fear of latent sexual violence in women’s daily lives through camera angles, film editing and atmosphere, without a single line of dialogue. [KWON Eunsun]