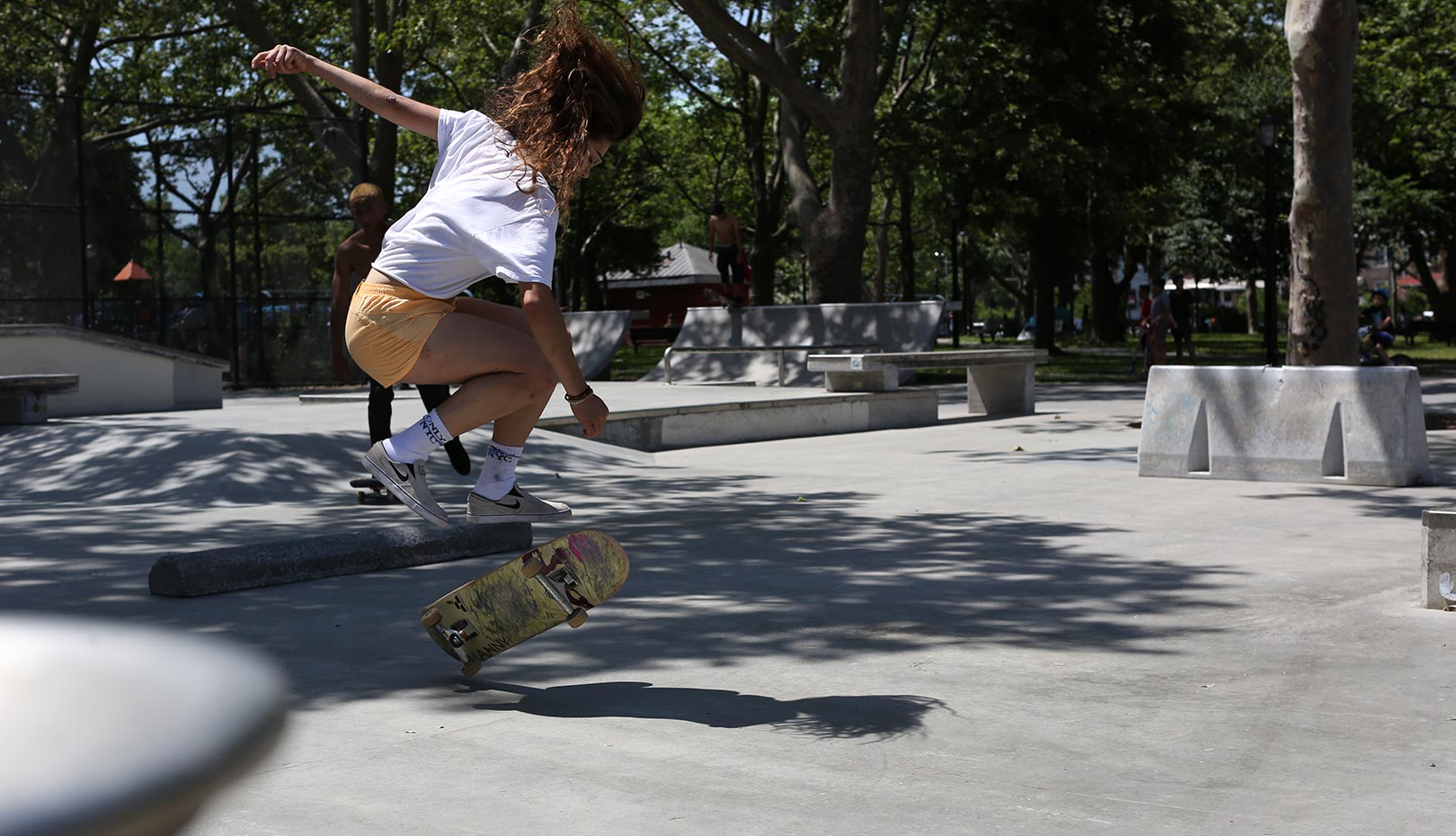 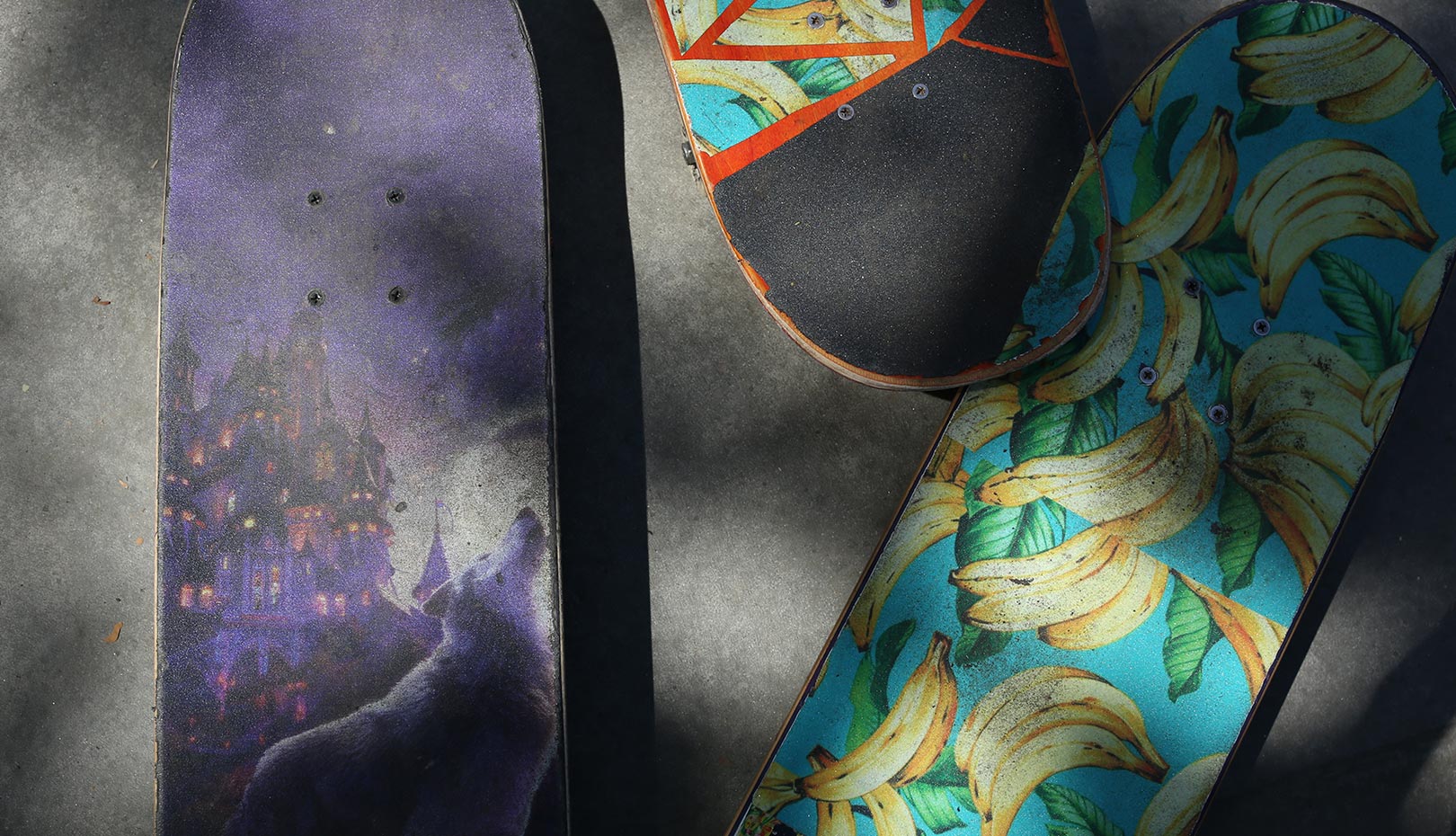 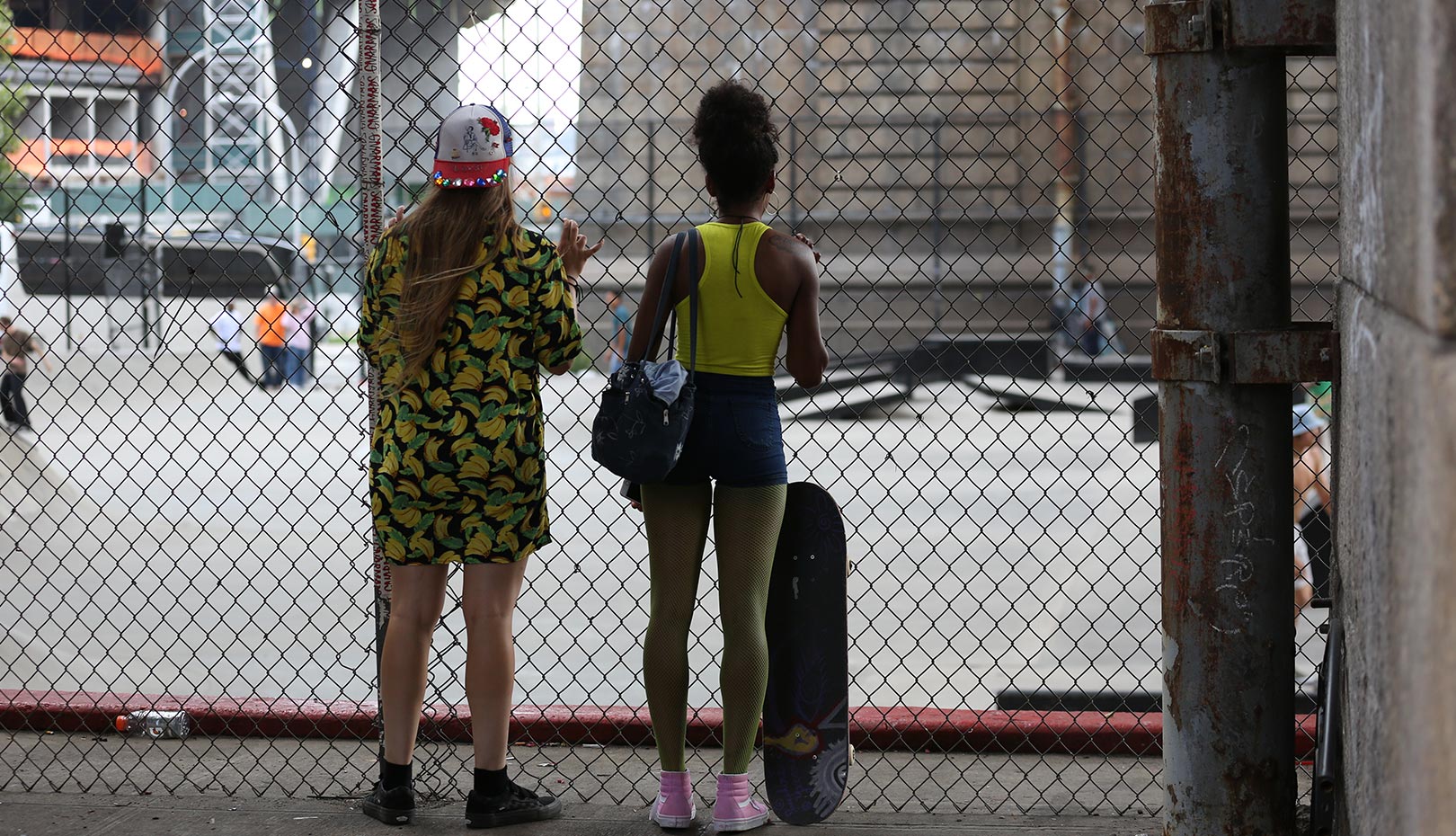 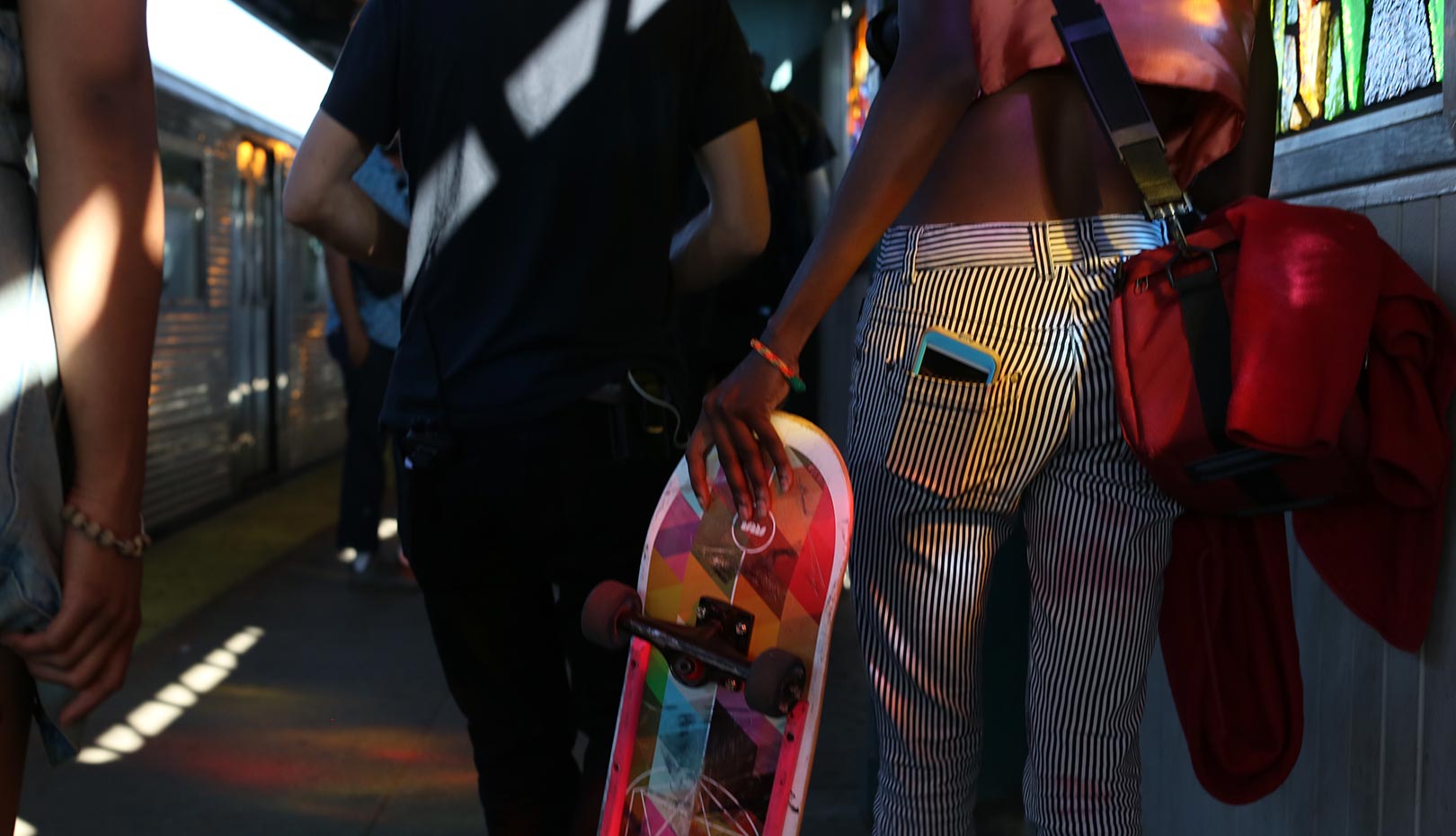 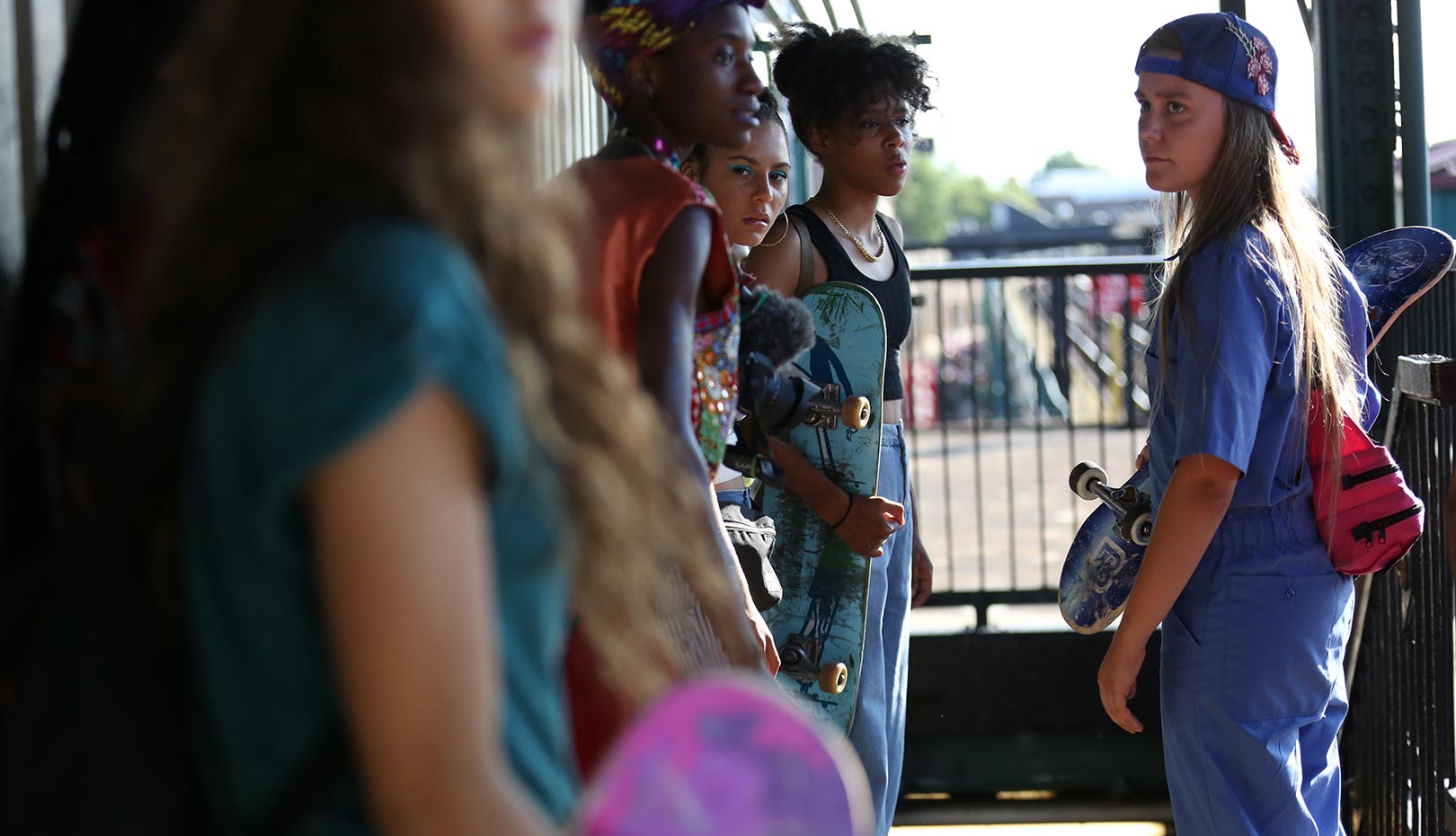 The sole hobby of Camille, an introverted teenage girl from Long Island, is riding a skateboard. One day, she finds an all-girl skater crew called Skate Kitchen through SNS. Although her mother tries to dissuade her from Skate Kitchen, Camille falls in with the in-crowd. Skate Kitchen is the debut feature film by Crystal MOSELLE who is known for her Sundance, Grand Jury Prize winning documentary, The Wolfpack. She has been interested in women’s stories so far. MOSELLE shows she is good at making documentary films as well, something realistic and lively. Actors and actresses attract attention with incredible speed while riding skateboards without stunt doubles. Especially, audiences can feel thrills when fearless girl skateboarders rush in New York City in areas full of boys. The girls show how major figures of even teen-cultures like hip-hop are weighted towards sexual domination. In addition, there are main subjects of teen drama films, including conflicts with mothers, as well as friendship and love between friends. For Camille who thinks skating is the only escape, it comes to create a number of challenges. What path will she choose with problems surrounding her? [BAE Juyeon]