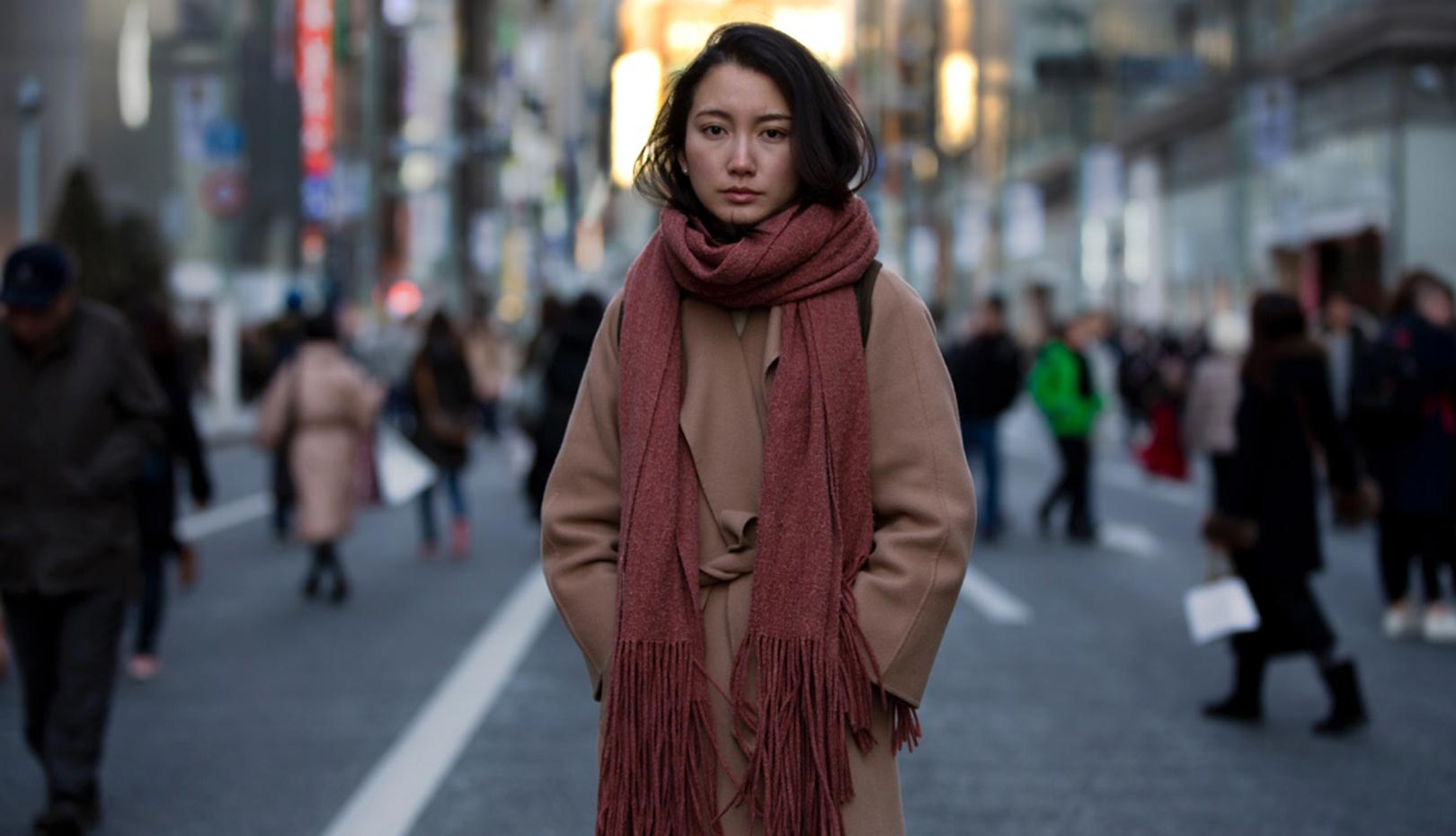 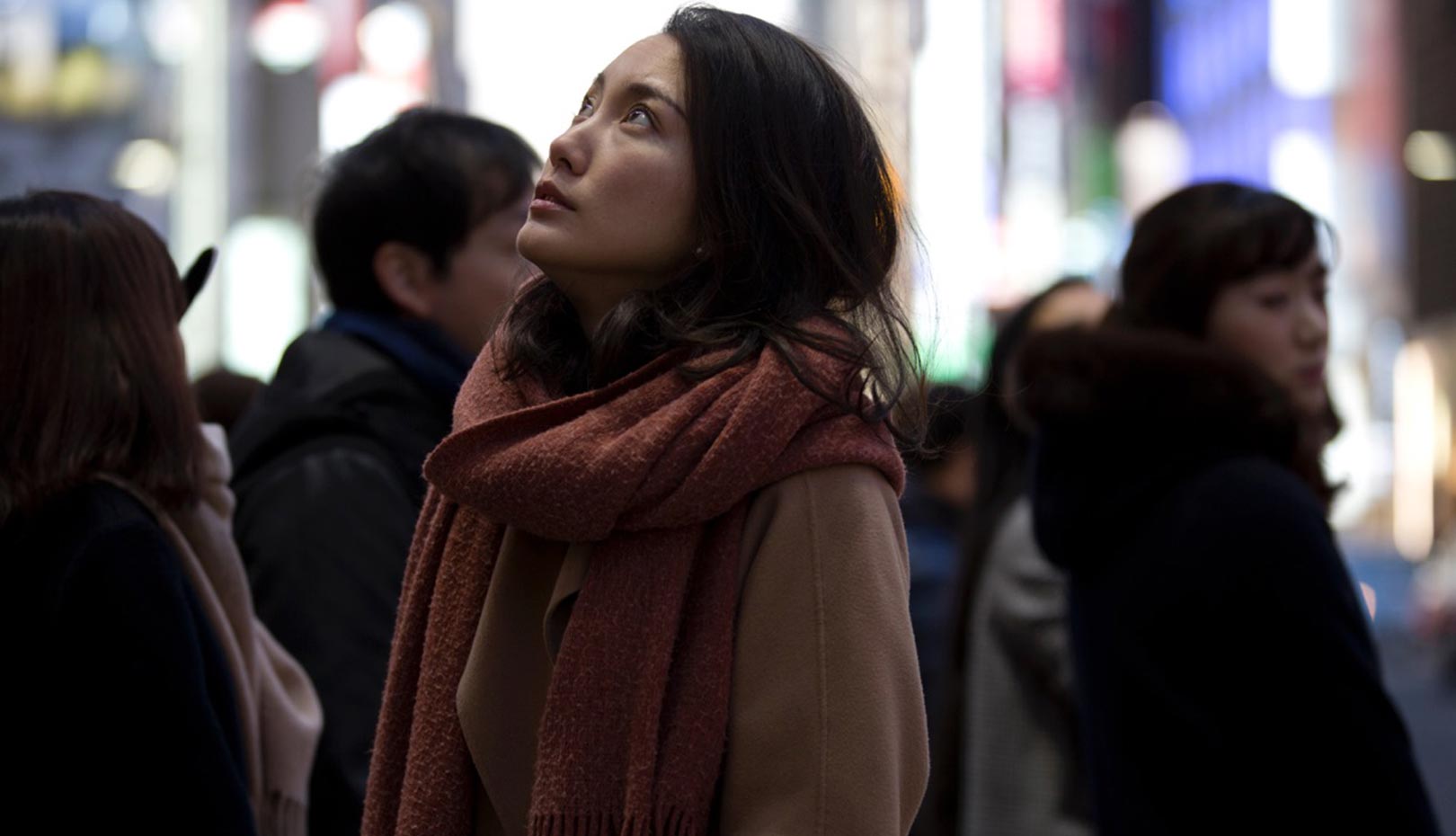 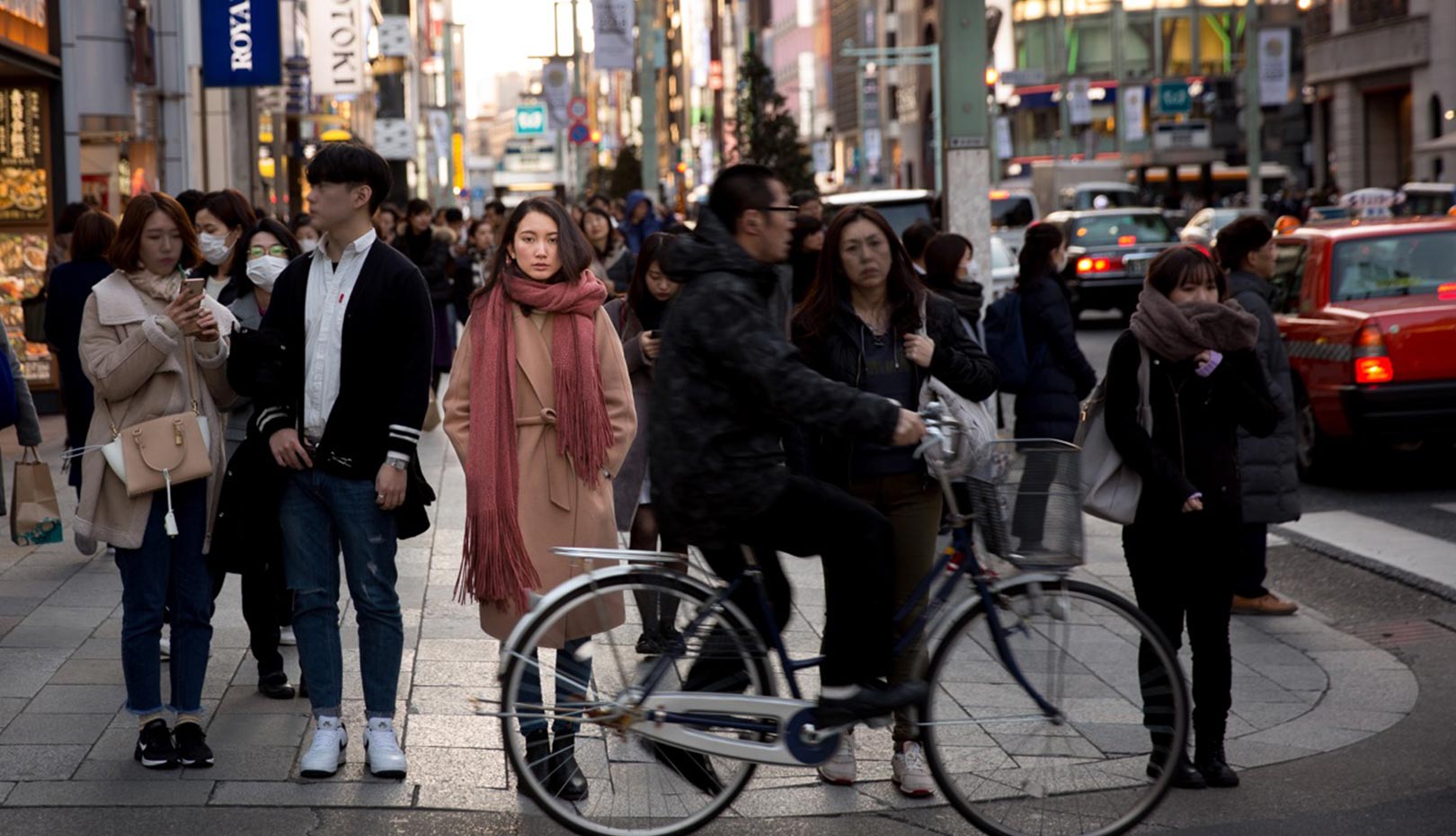 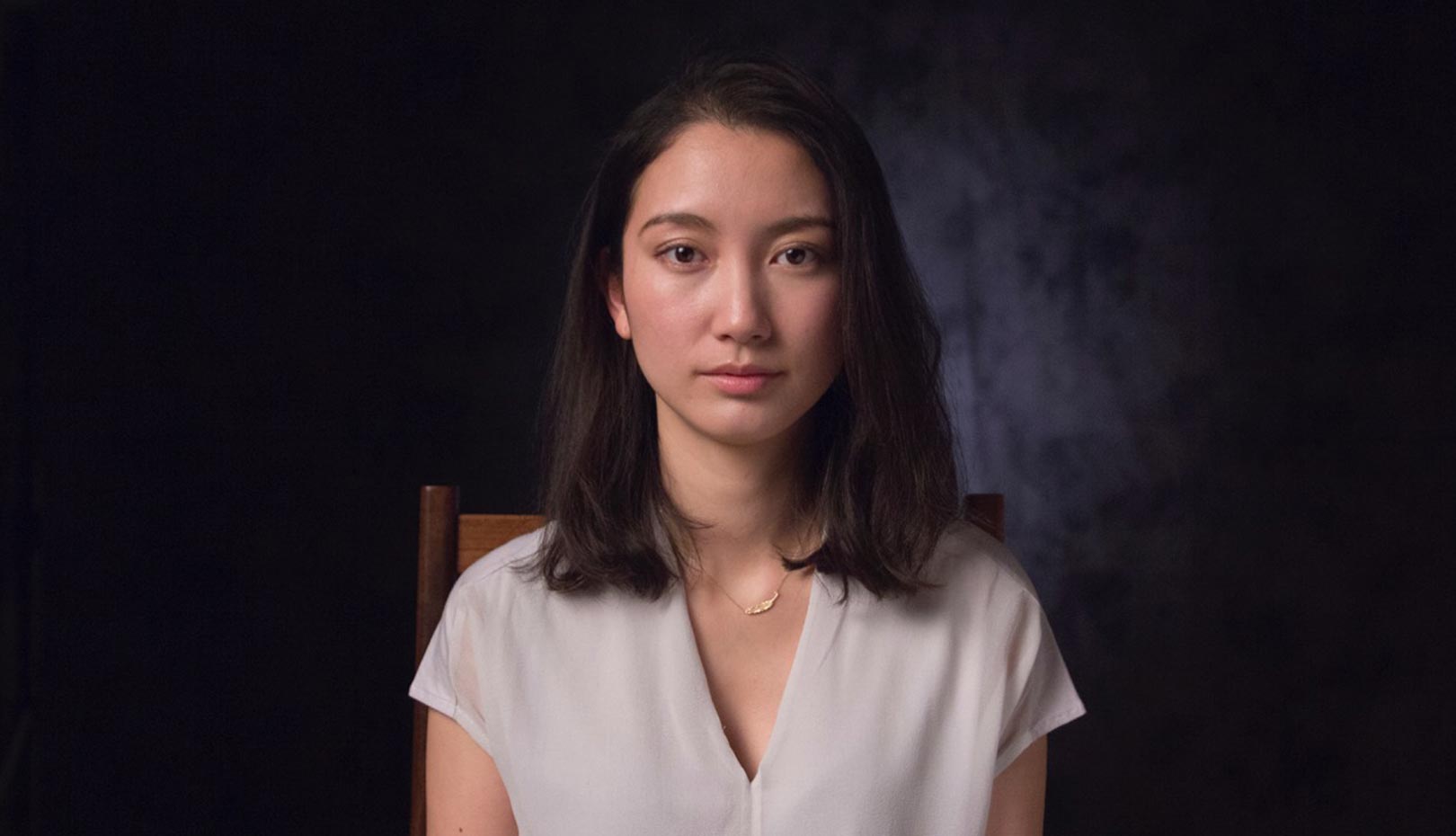 The worldwide #Me Too movement also took place in Japan. This BBC documentary meticulously examines its trigger - the YAMAGUCHI Noriyuki sexual assault scandal. While studying abroad in New York in 2015, SHIORI Ito met YAMAGUCHI Noriyuki, the then-director of TBS Washington branch who had close ties with the Prime Minister ABE Shinzo. Ito inquired about an internship opportunity with YAMAGUCHI by email, which he said he would like to discuss over dinner. That night YAMAGUCHI took Ito to a hotel and raped her while she was drunk. Ito reported the crime to the police and even went public, and after an investigation the police issue an arrest warrant but suddenly stop the warrant execution stating there is not enough evidence to bring charges. Ultimately, Ito loses her criminal suit. Throughout Japan's Secret Shame, Ito thoroughly testifies how she became a victim and how she was investigated. In the process, director JENKIN explores how sexual discrimination is deeply ingrained within Japanese society. Although sex culture is highly developed, women’s sexual pleasure is rarely affirmed by women themselves and as such the concept that “no means no” is not easily understood. It’s a society where there is only one sexual violence relief center in a region with 13M residents. It’s a society where only 8% of the police force are female. The sexual discrimination in Japan is shockingly serious. Ito has continued with her fight despite such obstacles, and although one may be skeptical about Japan changing, director JENKIN acknowledges the obvious yet encouraging truth that changes spring from solidarity. The possibility of solidarity is portrayed through Ito’s happy smiling face when encouraged by other women, and through the voices of Japanese women during street protests. This film records defeat yet offers hope for the future. [KIM Nahyun]