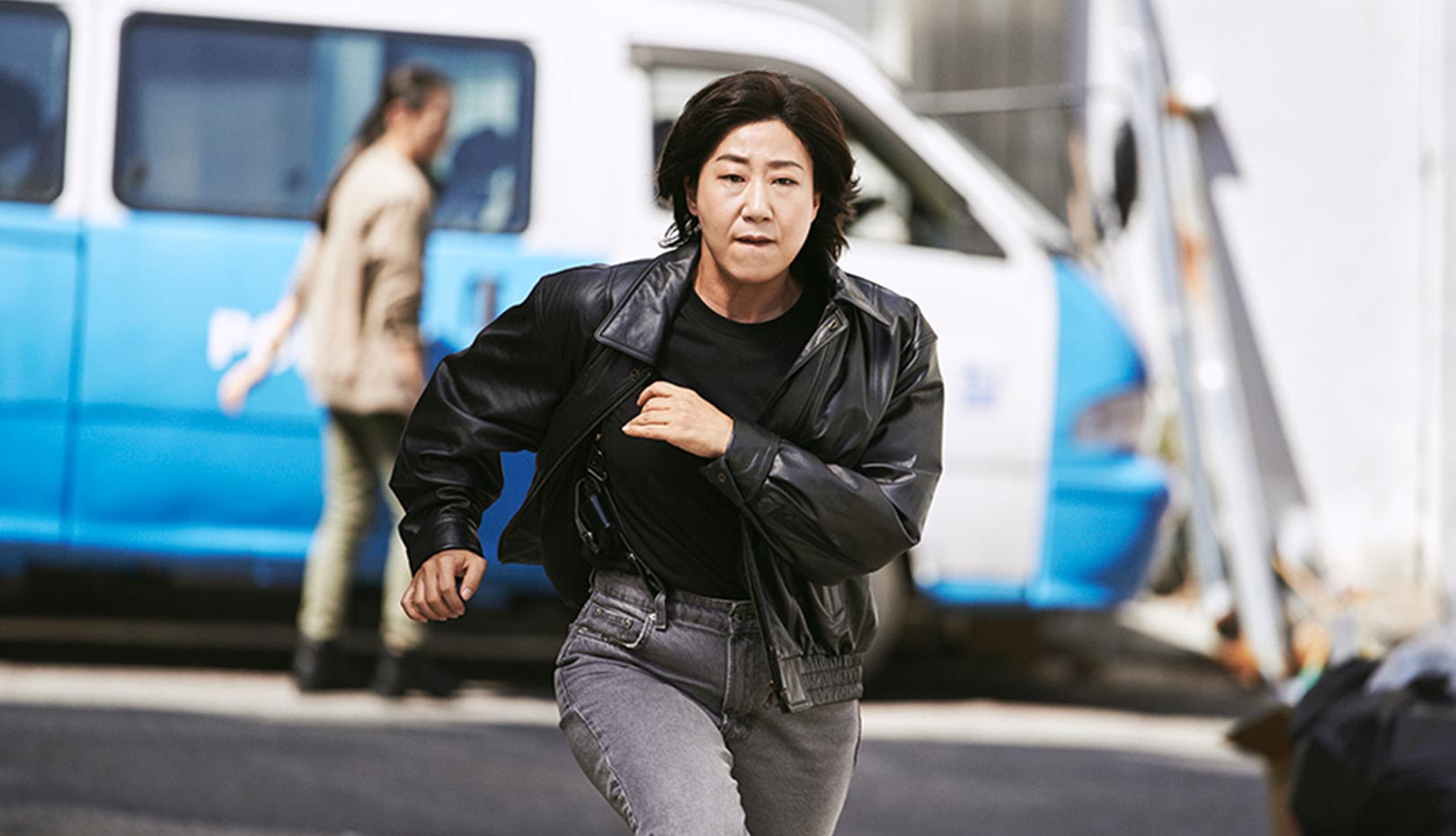 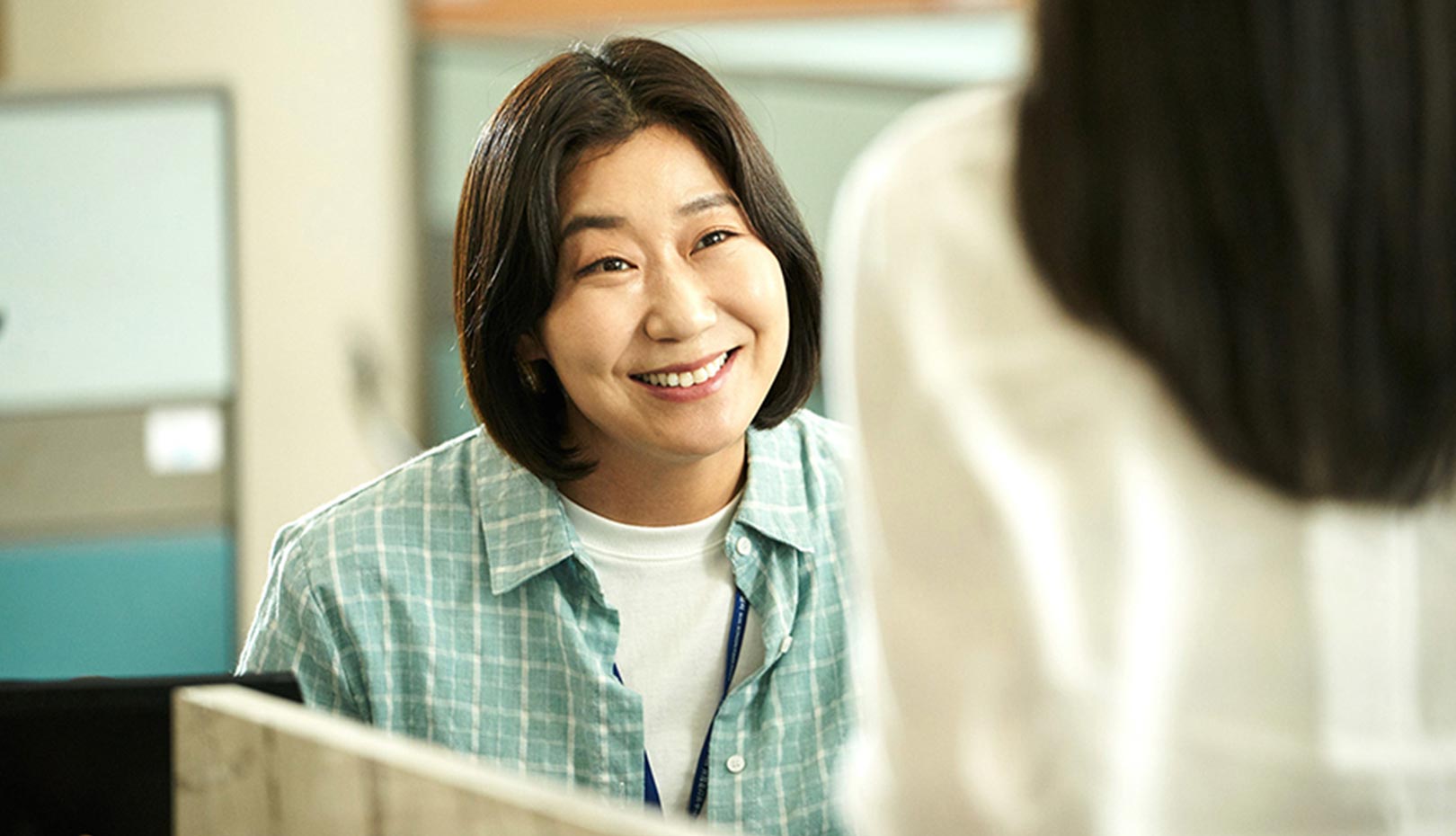 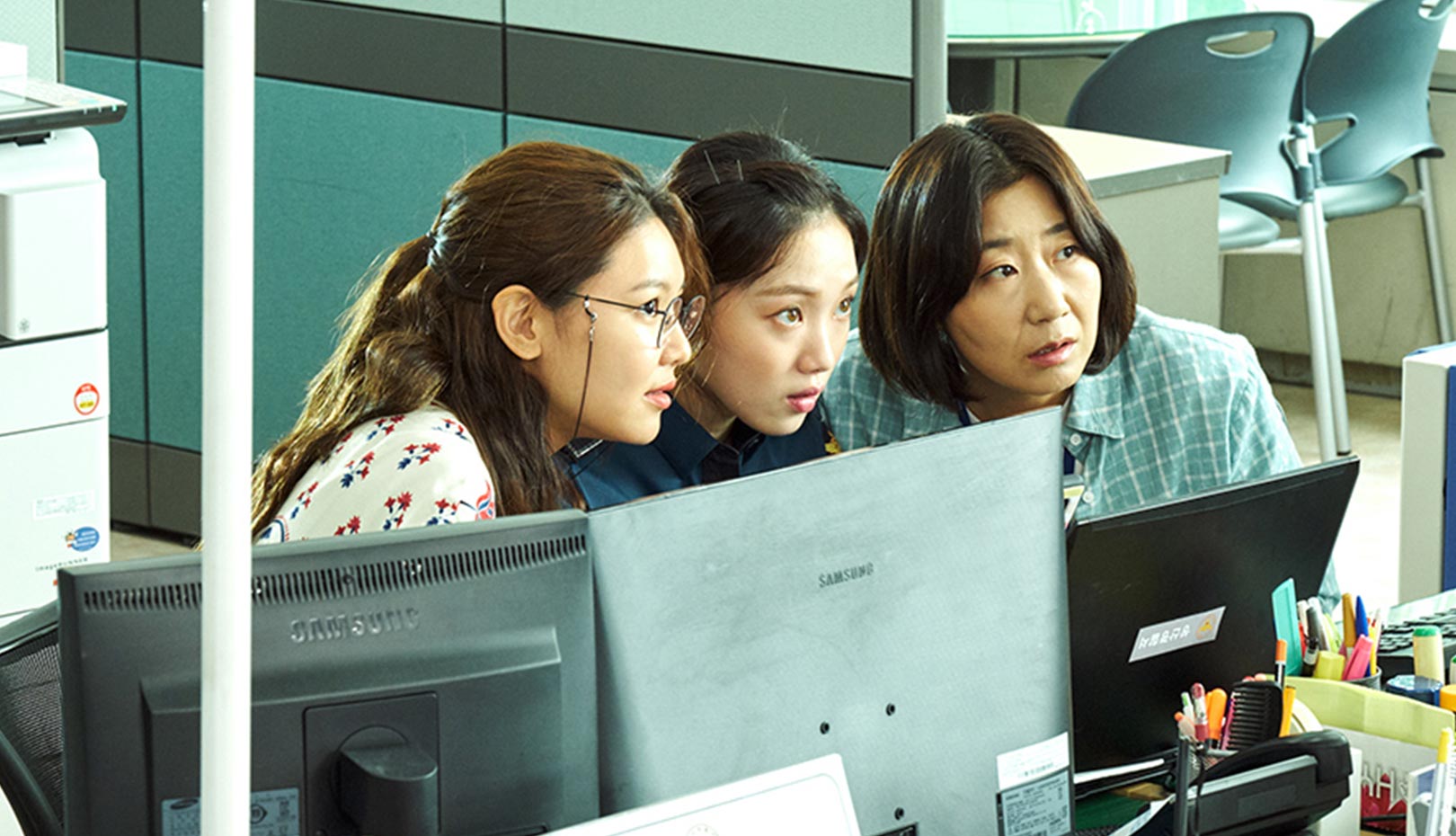 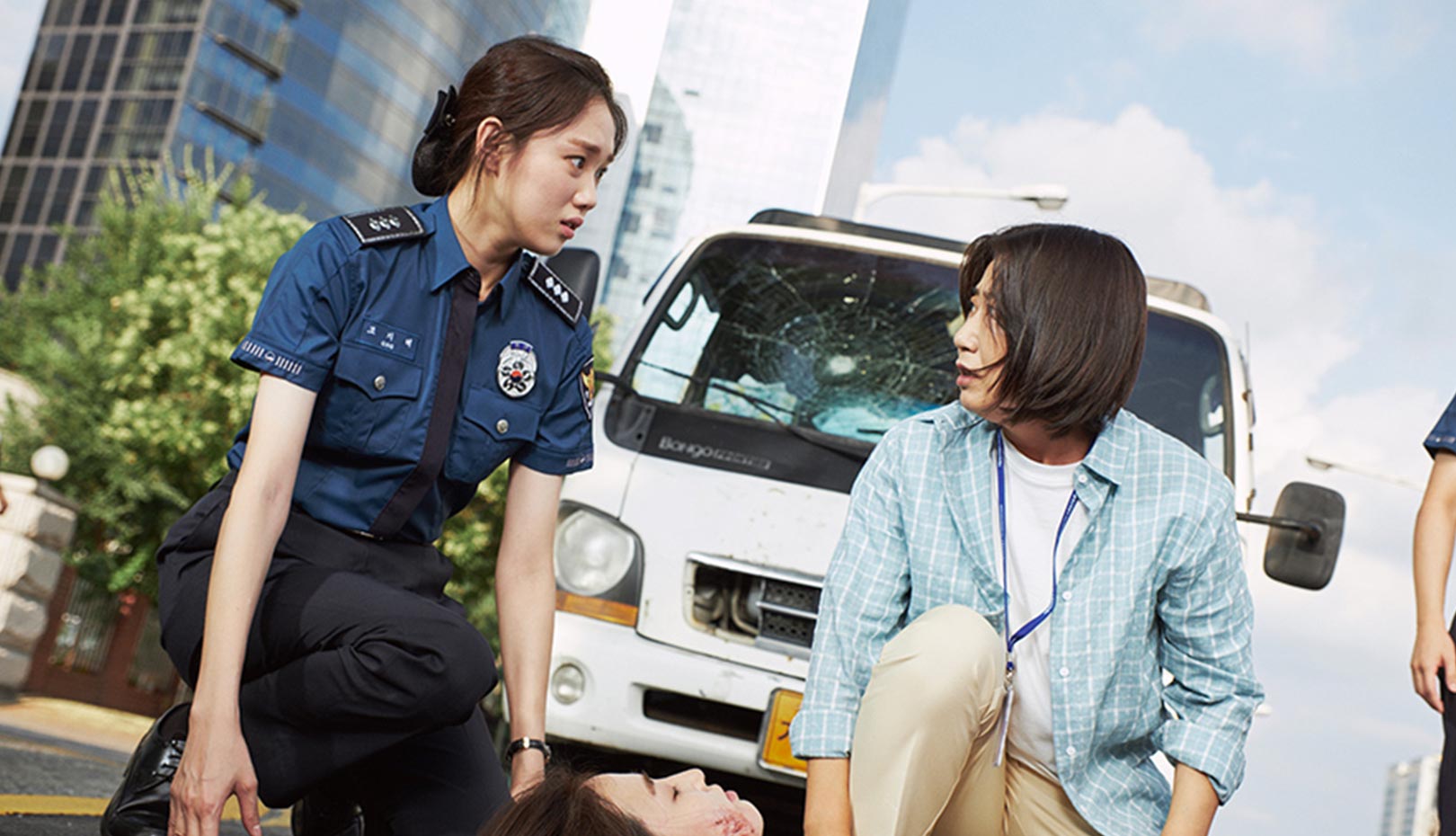 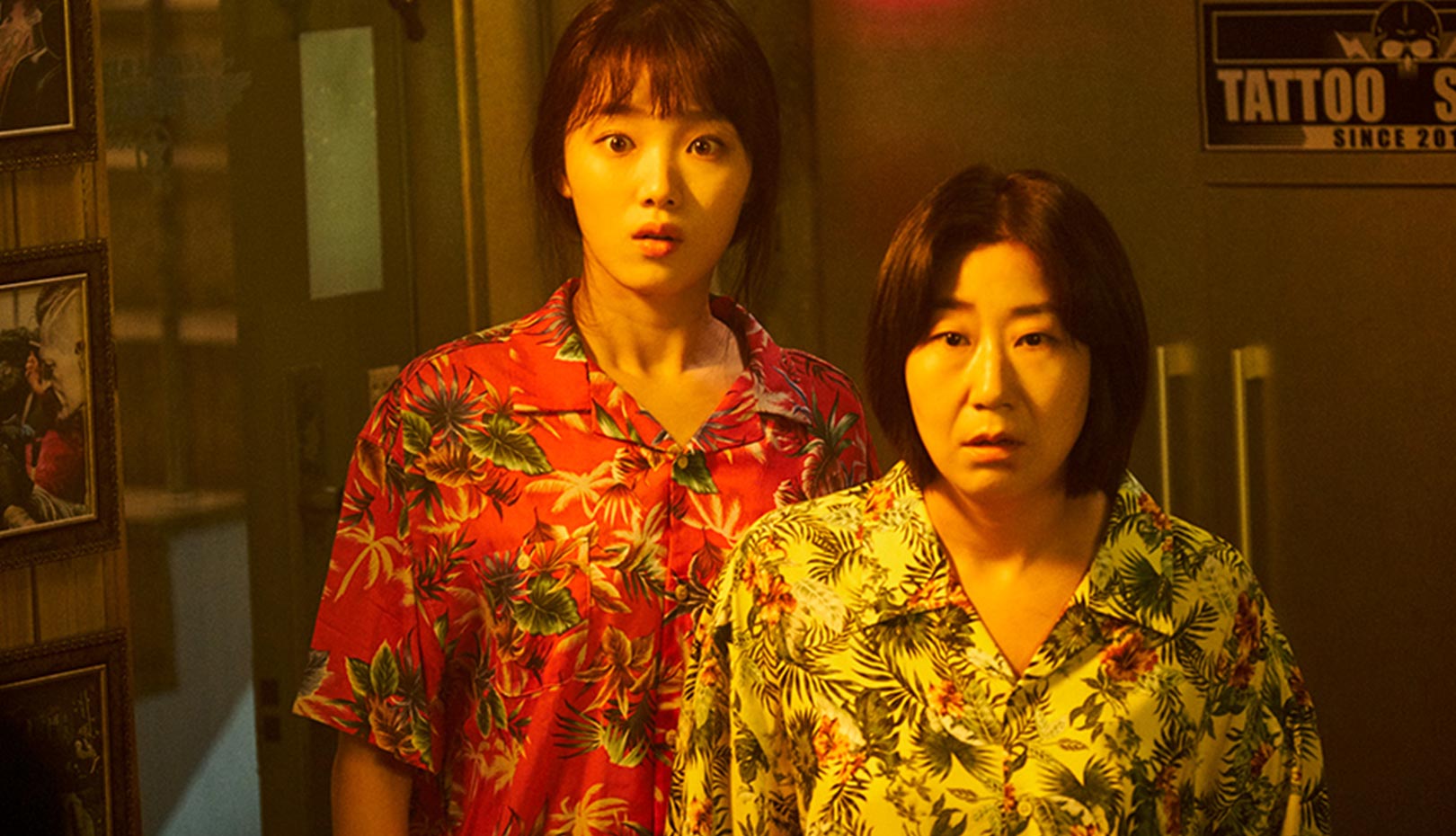 Like most action comedy films that feature cops, Miss & Mrs. Cops aptly portrays how average officers with no hopes of achieving high ranks can solve ‘real problems.’ However, this film is distinguished from the rest in two ways. First, the protagonists are neither male veteran cops nor reckless newbies; they are female officers who are mistreated or ignored at work. Furthermore, what is considered a ‘real issue’ is not the corrupt relations between the government and businesses, drug trade, or gang violence - it is online sexual harassment. These two major differences provide the audience with a highly unique experience. But this doesn’t mean the movie’s not funny; after all, we don’t watch action comedy films for insight. Miss & Mrs. Cops is very humorous, but the jokes are not at the expense of women, and nor do the female characters exist simply as reaction-providers as they are the proactive agents of humor. Sooyoung usually sets up jokes, RA Miran keeps the laughter going, and LEE Sungkyung continues the narrative without batting an eyelid. The style is a little rough, but it doesn’t miss a beat. The film does fail in cinematic dramatization since the real event in this case, is tougher in fiction. But the victim’s narrative that deals with clubbing, date-rape drugs, hidden cameras and the subsequent blackmailing and suicide attempt is highly realistic and credible. So it is the portrayal of female cops’ dilemmas, which include having career breaks after pregnancy, juggling work and home life, and feeling that their skills are of little use at work even though they work hard. Coincidentally, this film was released shortly after the Burning Sun scandal, and gave the audience a muchneeded sense of catharsis. A must-see for all female audiences at the festival. [KWONKIM Hyunyoung]