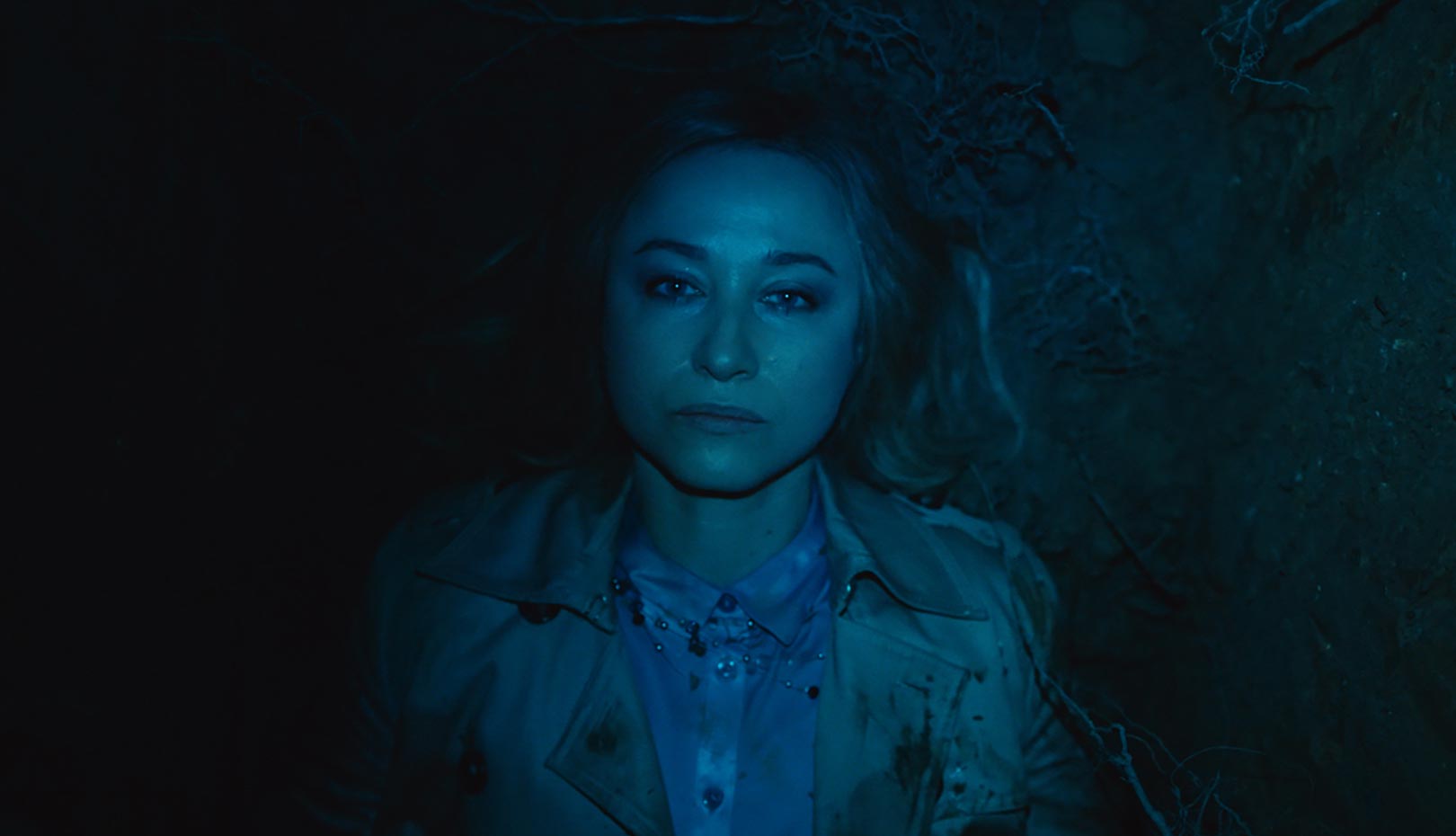 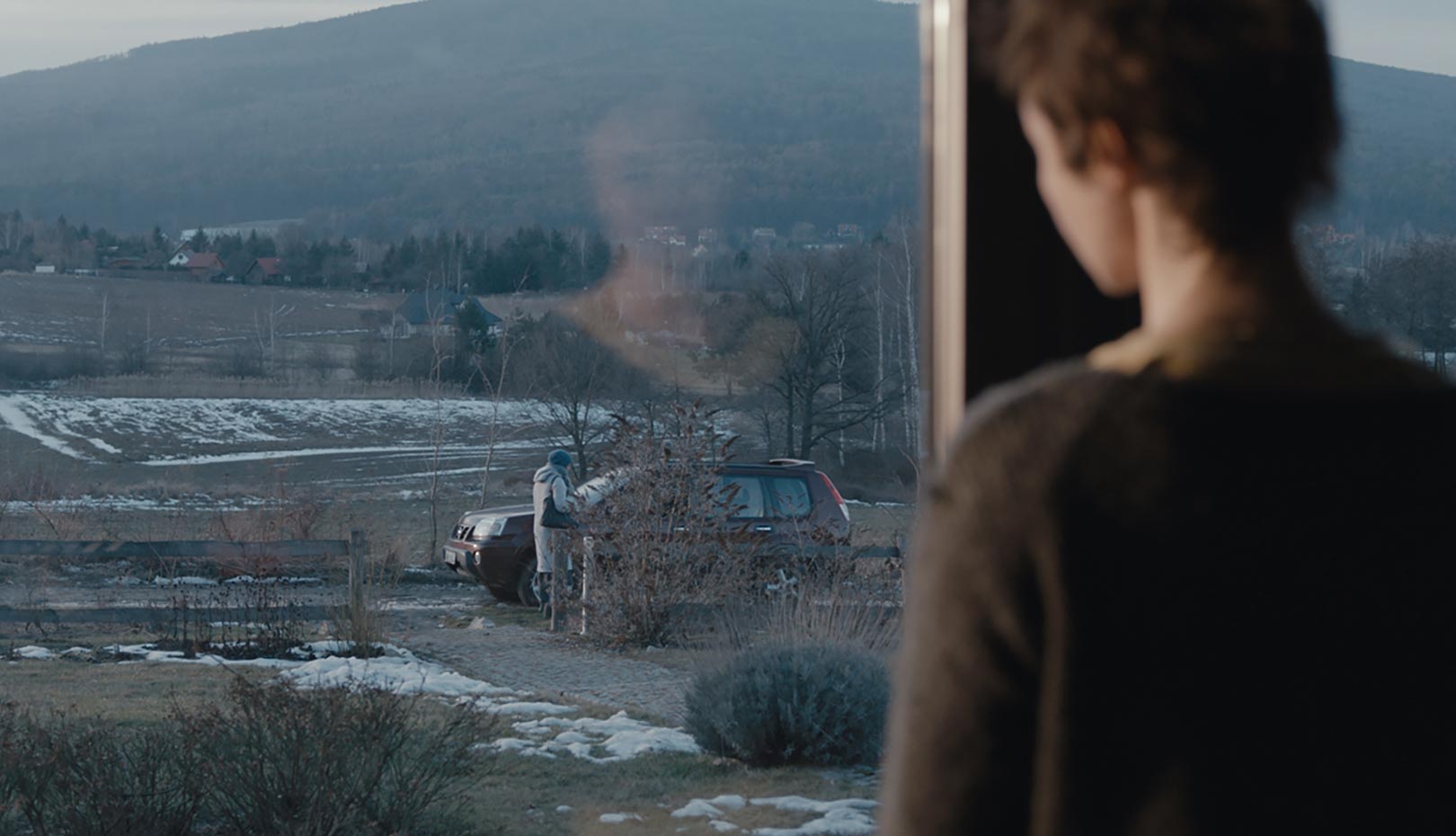 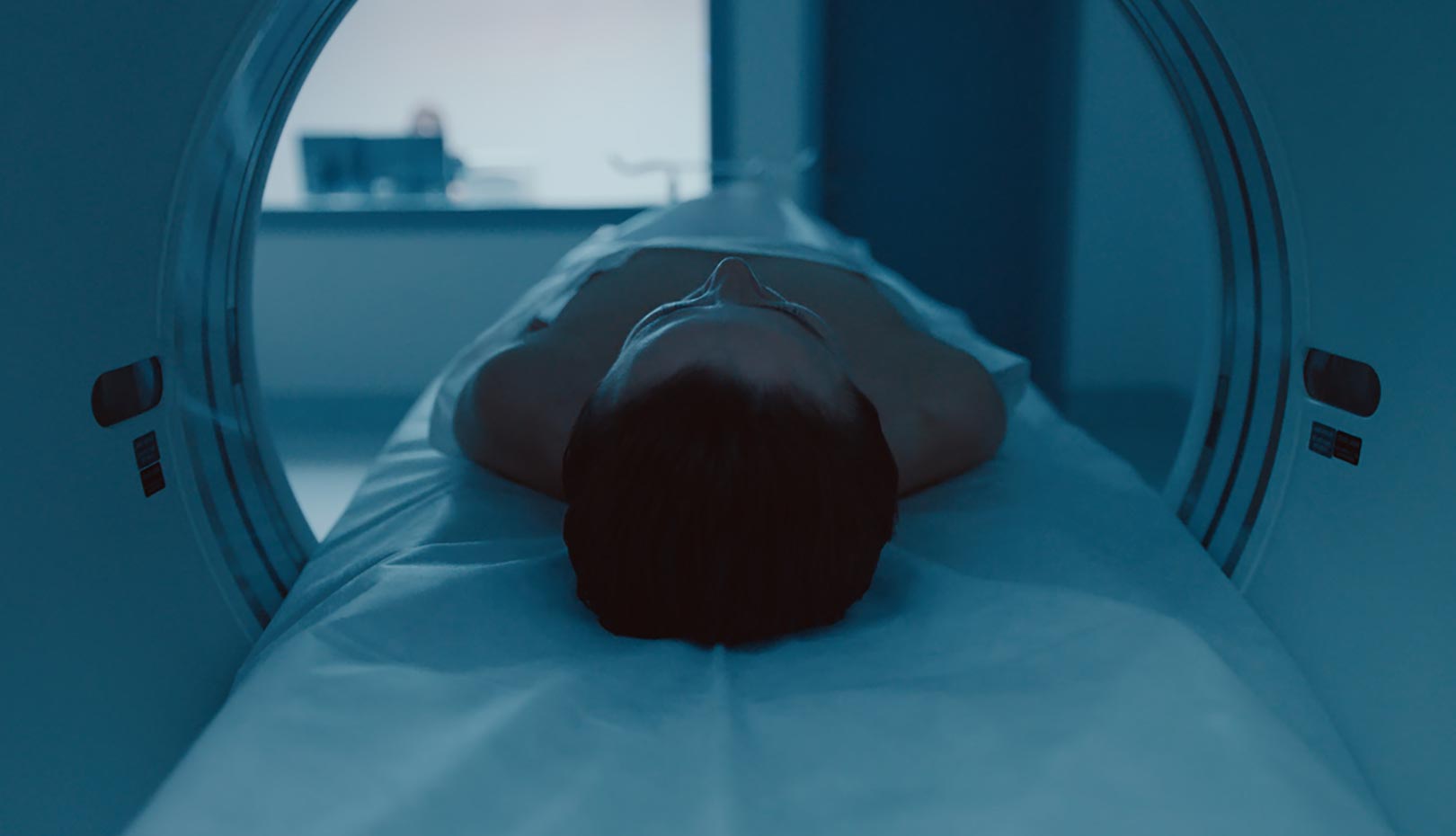 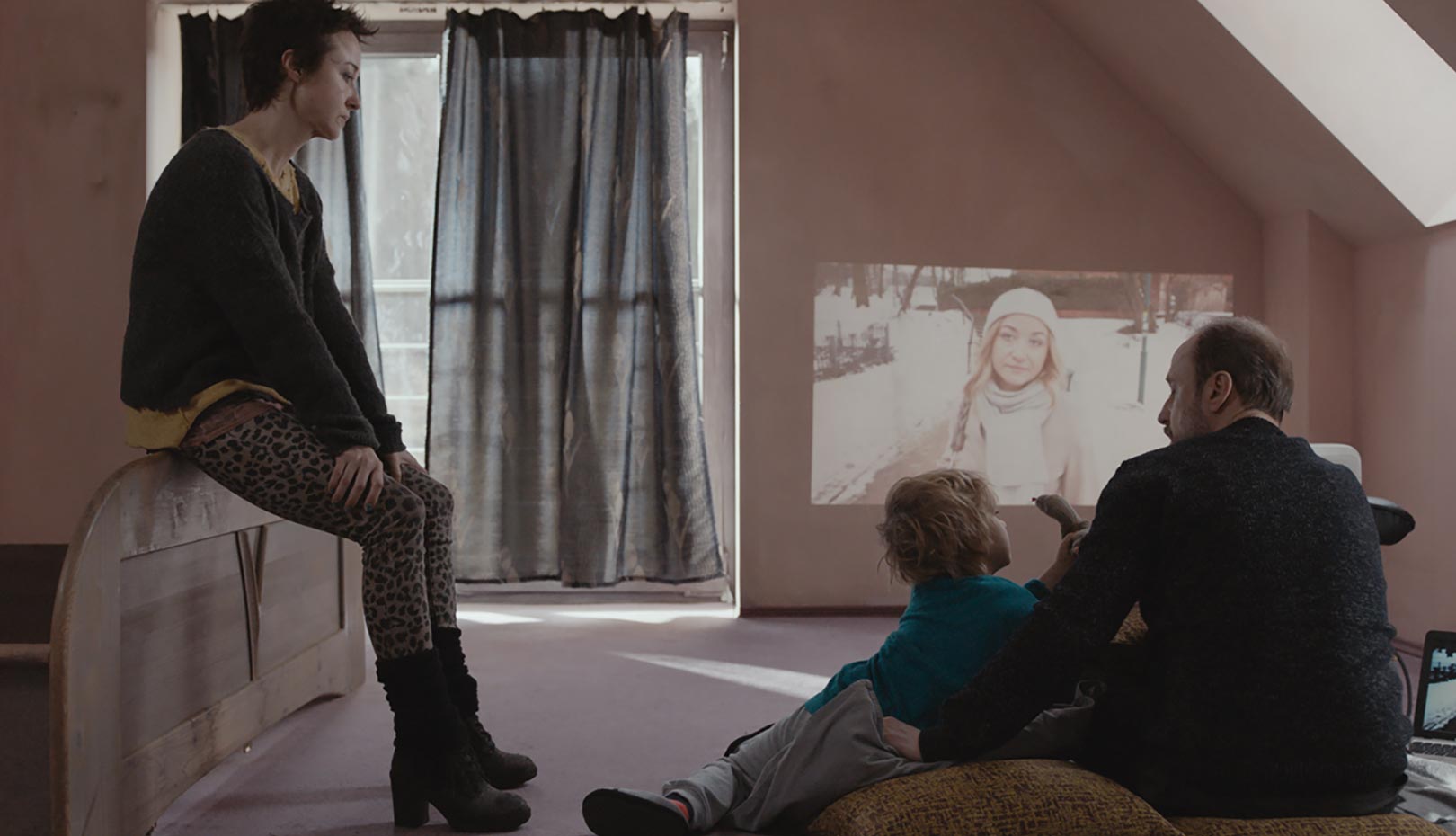 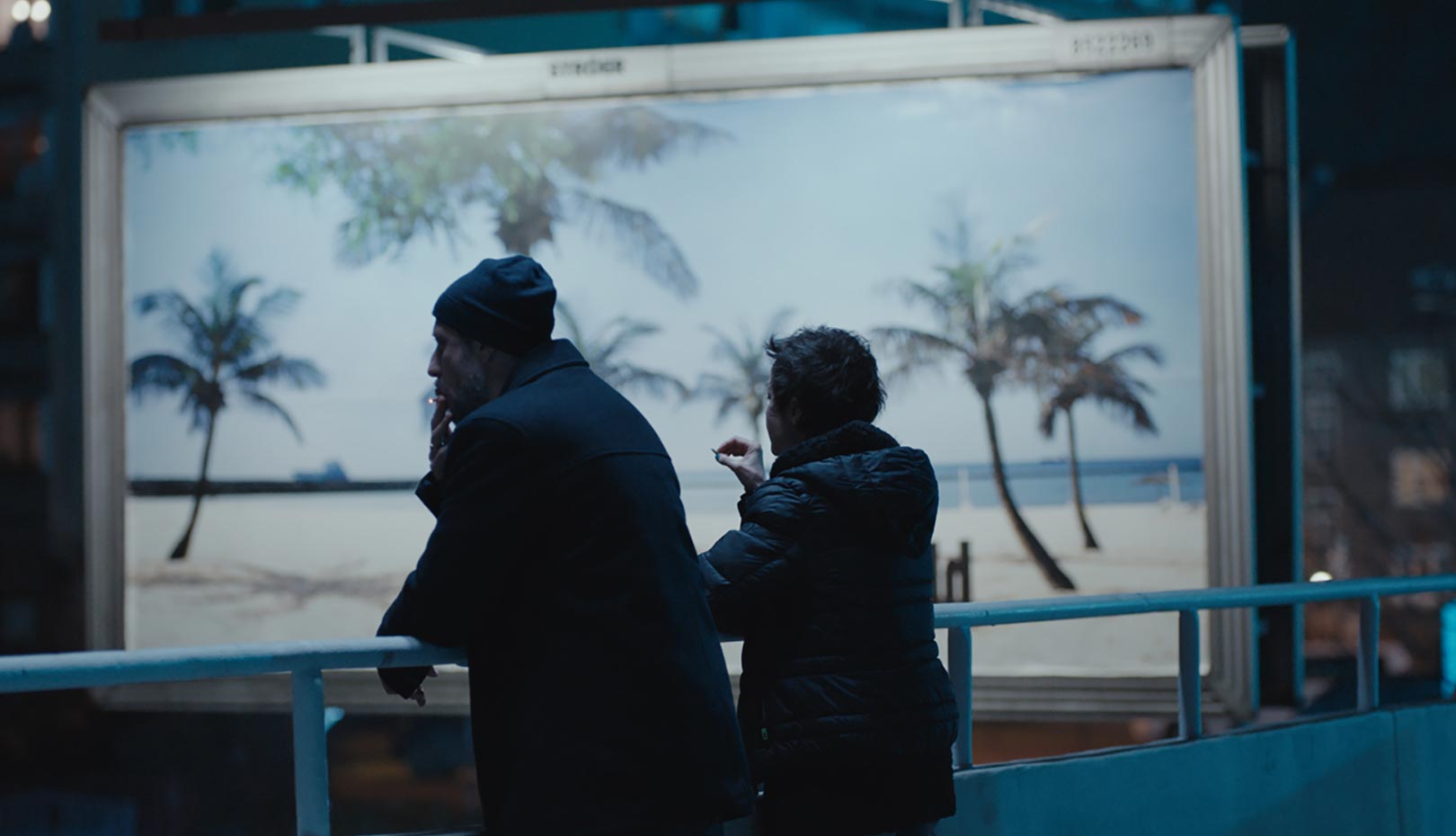 Fugue is the sophomore feature of Agnieszka SMOCZYŃSKA, who garnered international attention for her fantastic and curious musical film, The Lure (2015). Fugue shows the most impressive image in its first scene. A blond woman in a trench coat dangerously climbs up from the rail to the platform. She walks a few steps like someone who isn’t all there, and pees holding up her skirt and crouching among passengers. It is the first scene in which our heroine appears. It is strong enough regardless of the whole story and brings an extraordinary freedom to audiences. The film is about a story after an event, unlike other movies or novels. Kinga used to be an ordinary mother but suffers from memory loss and goes missing after a car accident with her son, however the film starts with Kinga living as Alicja for two years and returning home. She doesn't recognize anyone in her family, but recalls her memories when she visits the place of the accident. This brings her delight in how she loved her son, but she decides to leave. The reason of her decision is not clear. It might be because of her son, who is confused that his dead mother is alive, or just her own decision to continue being Alicja. It is based on a story written by Gabriela MUSKALA who also takes the lead role. It was screened at the International Critics’ Week section at the 2018 Cannes Film Festival. [KWON Eunhye]