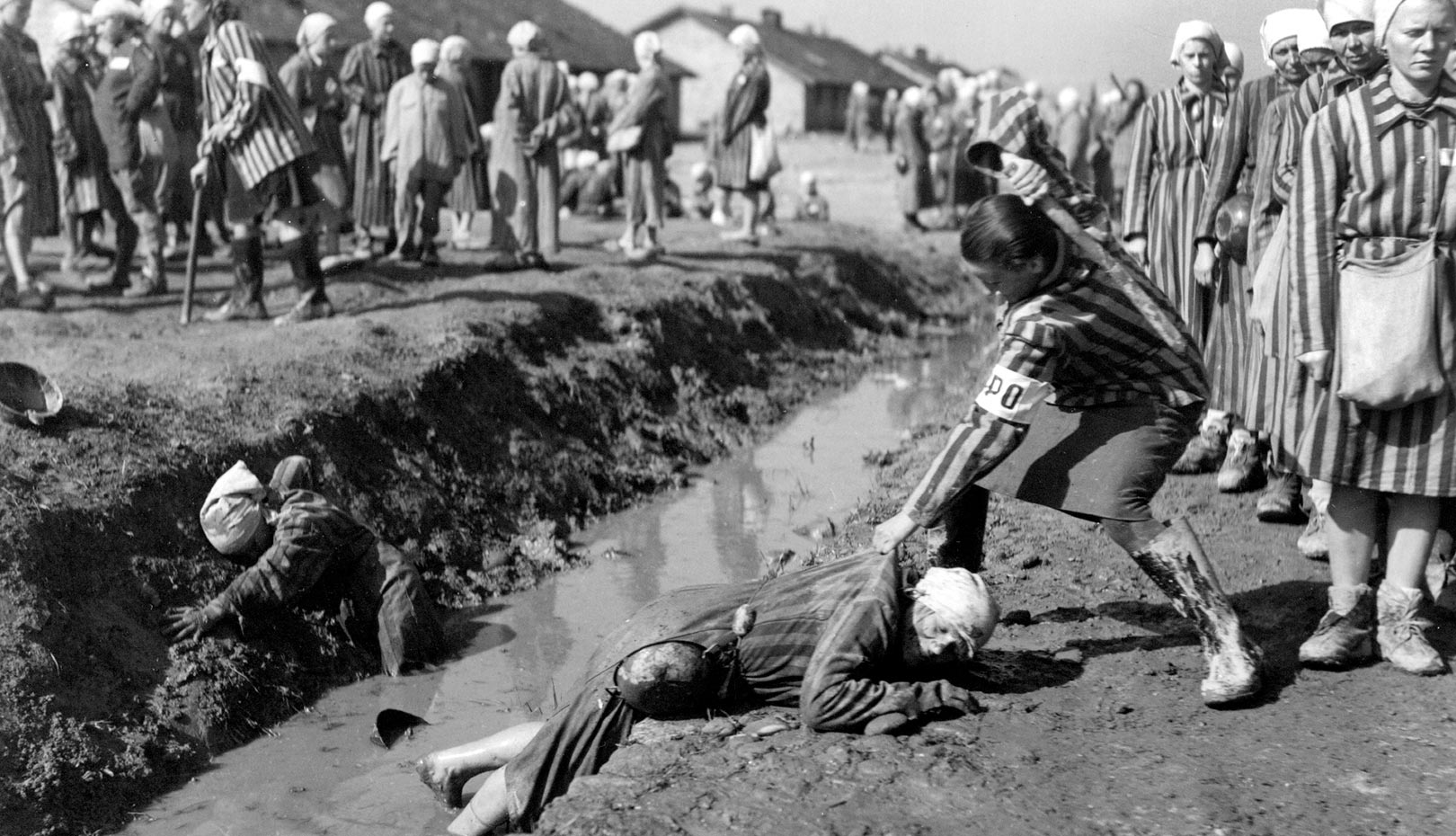 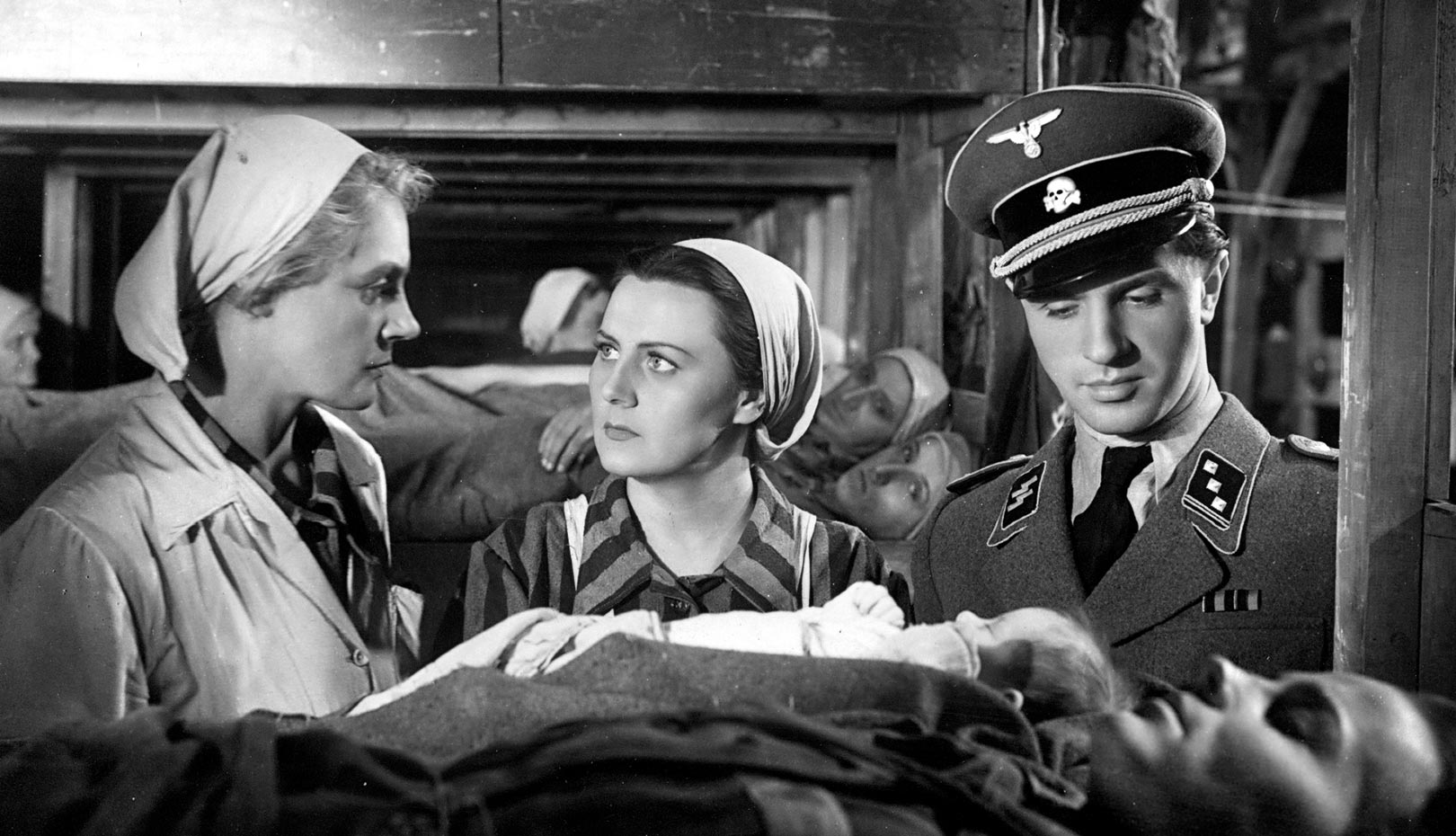 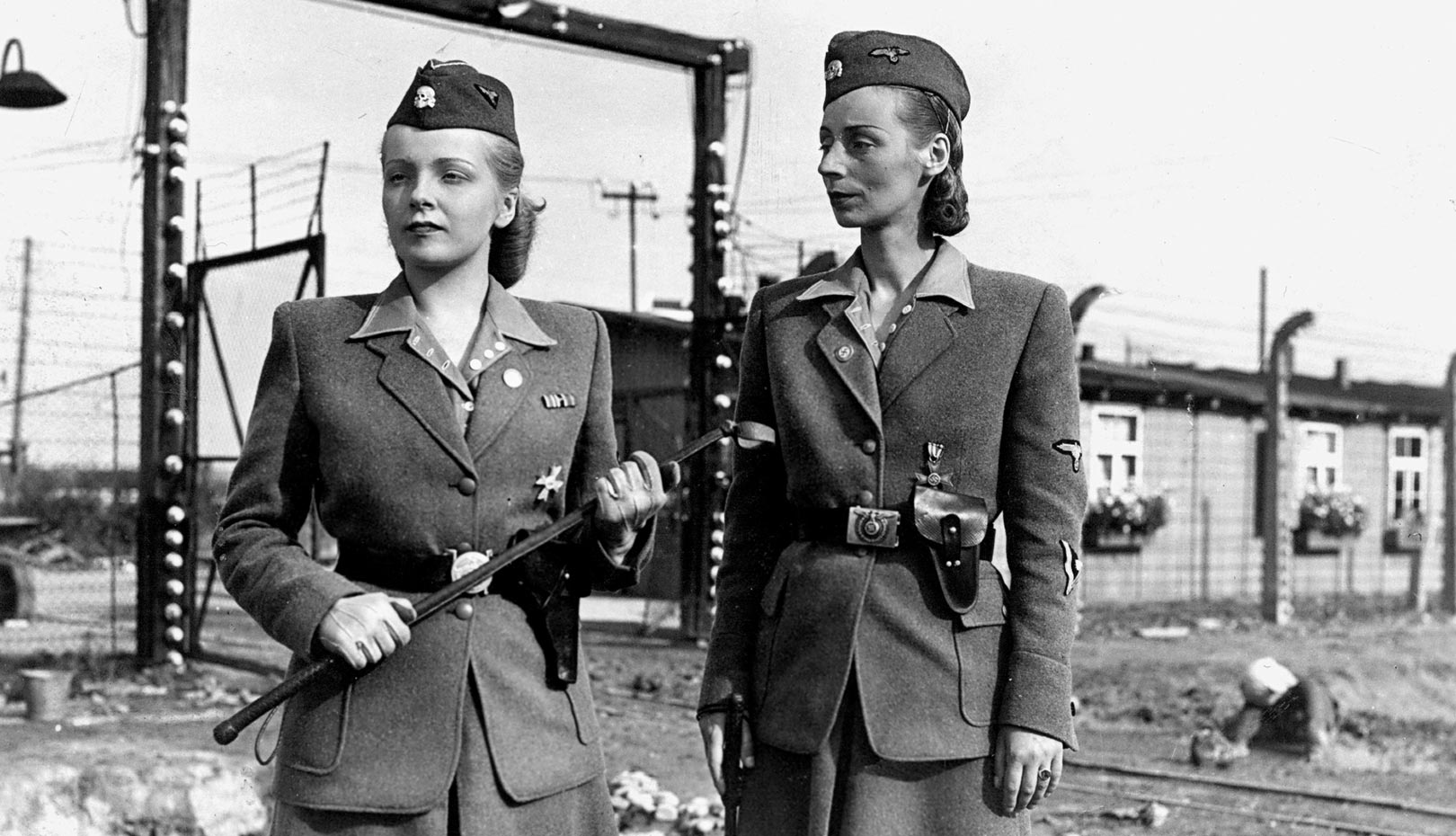 Wanda JAKUBOWSKA (1907-1998), known as the godmother of Polish cinema, is the first female director to have gained domestic and international recognition which was acquired through her debut feature film The Last Stage (1948). It is a drama that portrays the lives of female inmates in Auschwitz. JAKUBOWSKA was in fact held captive in various prisons and concentration camps during World War II, the last of which was Auschwitz where she had the idea for this film. She shared her idea with other female prisoners, who in turn shared their stories. The film received both domestic and international attention when it premiered, due to the fact that it was filmed not too long after WWII had ended, and that the director was an Auschwitz survivor. With regards to the storytelling, it is worthwhile mentioning that it features multiple stories instead of focusing on one person, even though there are few main characters. The national, racial, and social diversity of the female prisoners leads to having complicated and multilayered relationships with each other. After WWII, Wanda JAKUBOWSKA achieved became prolific as she was backed by the Polish communist party, and her political stance affected the reputation of her works such as The Last Stage. During the Polish democratization sparked by the solidarity movement, her films were criticized and then deemed irrelevant; but after the 2000s, her legacy is once again being discussed by Polish female filmmakers. [KWON Eunhye]