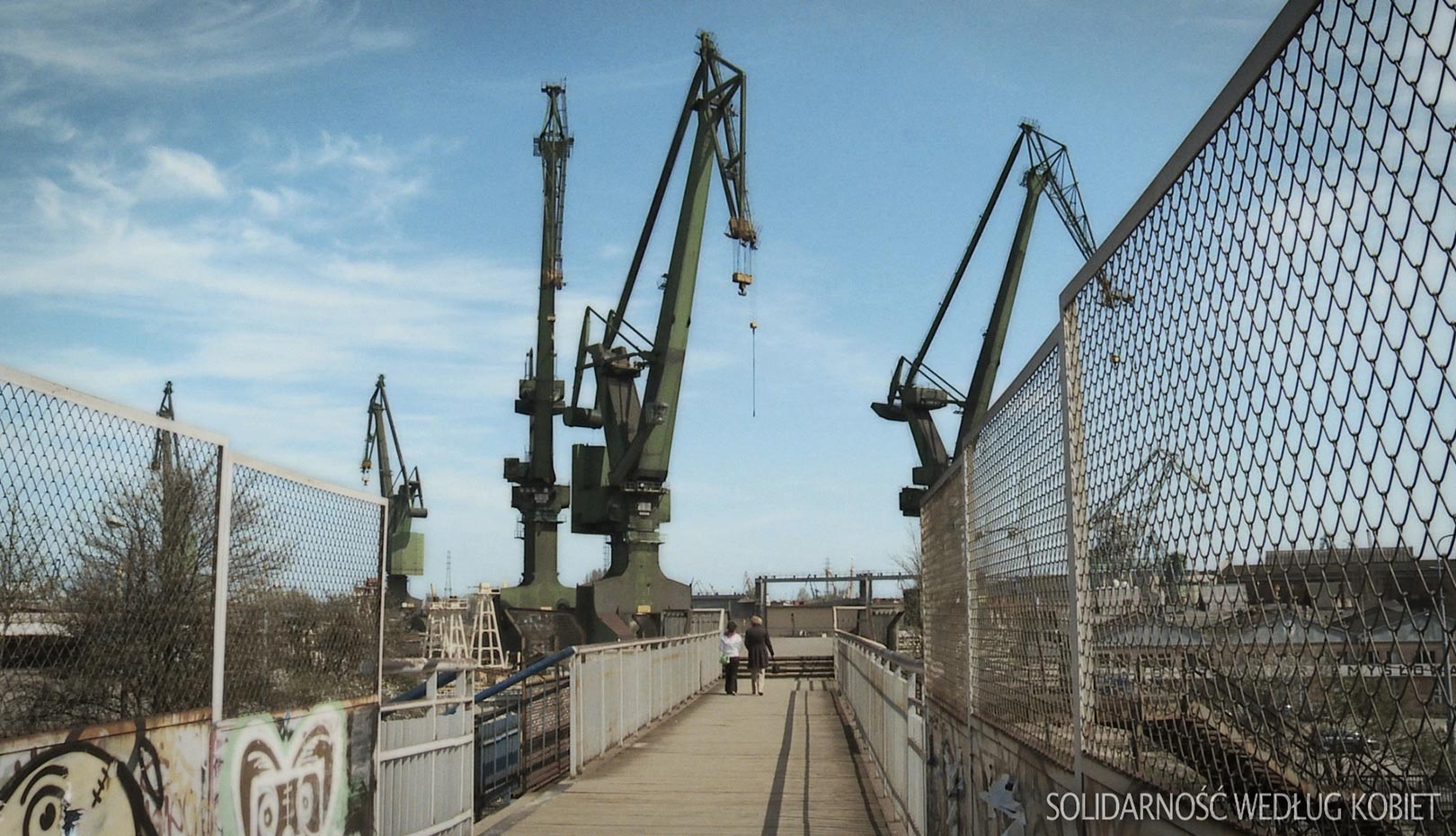 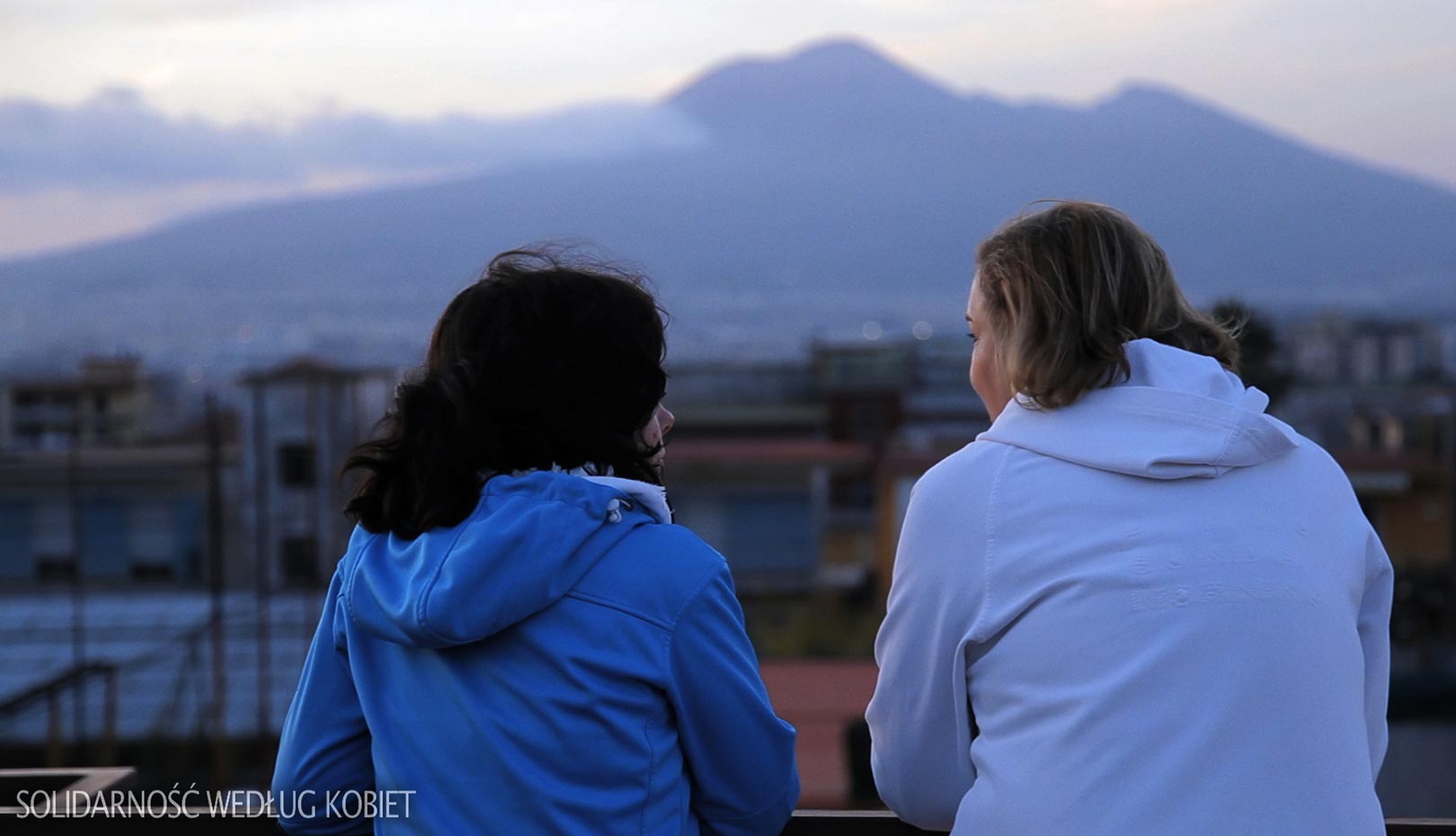 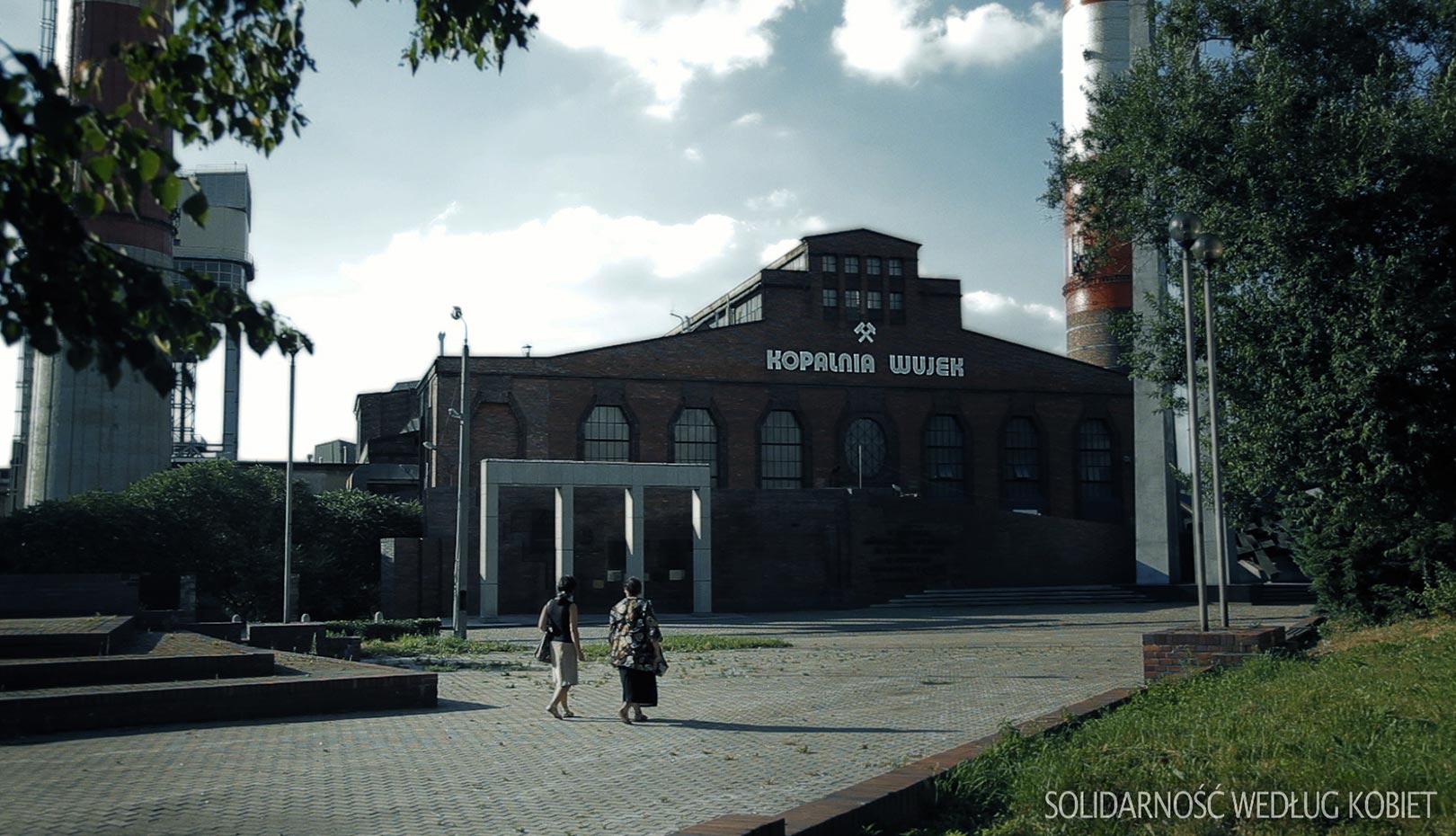 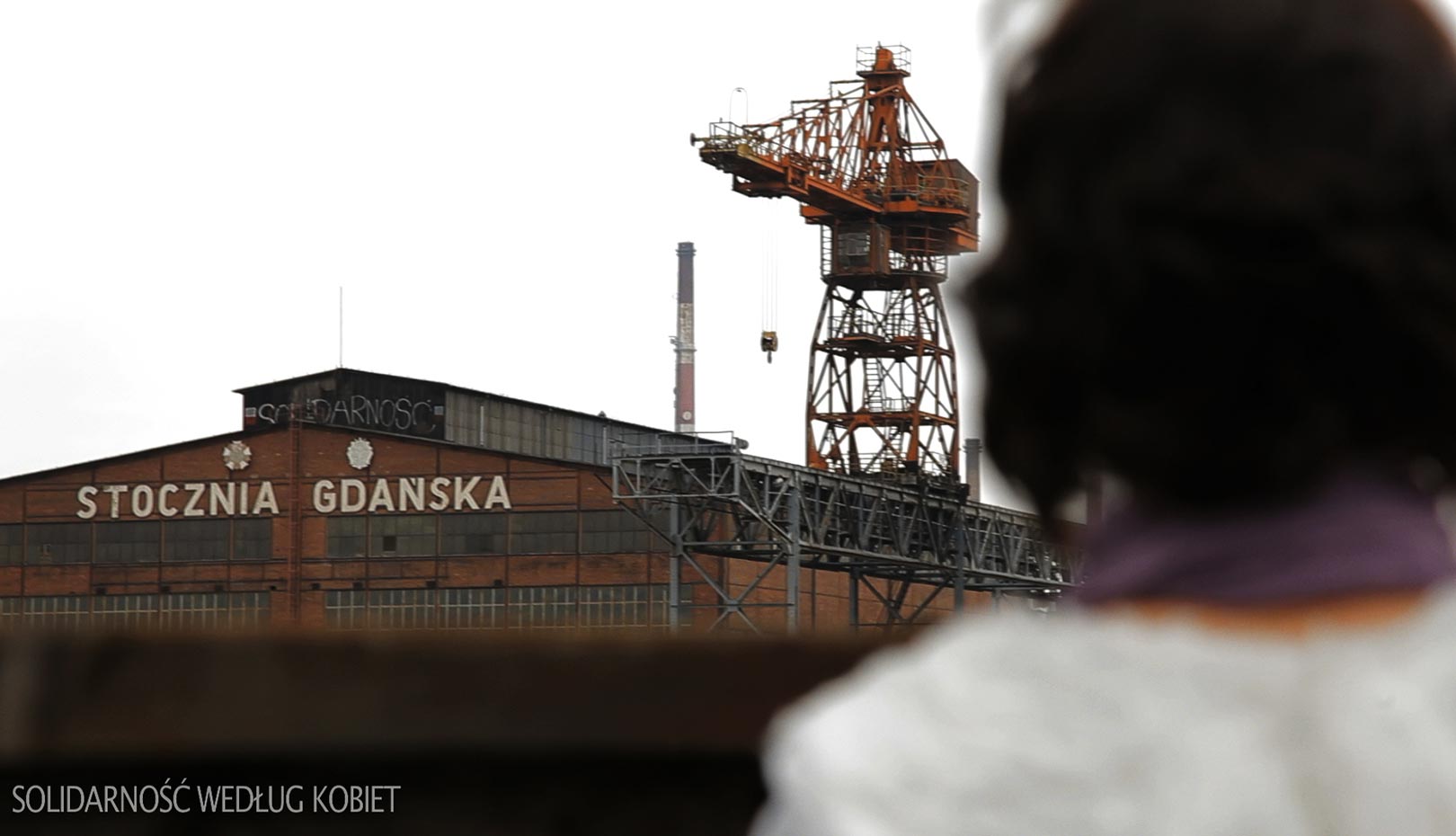 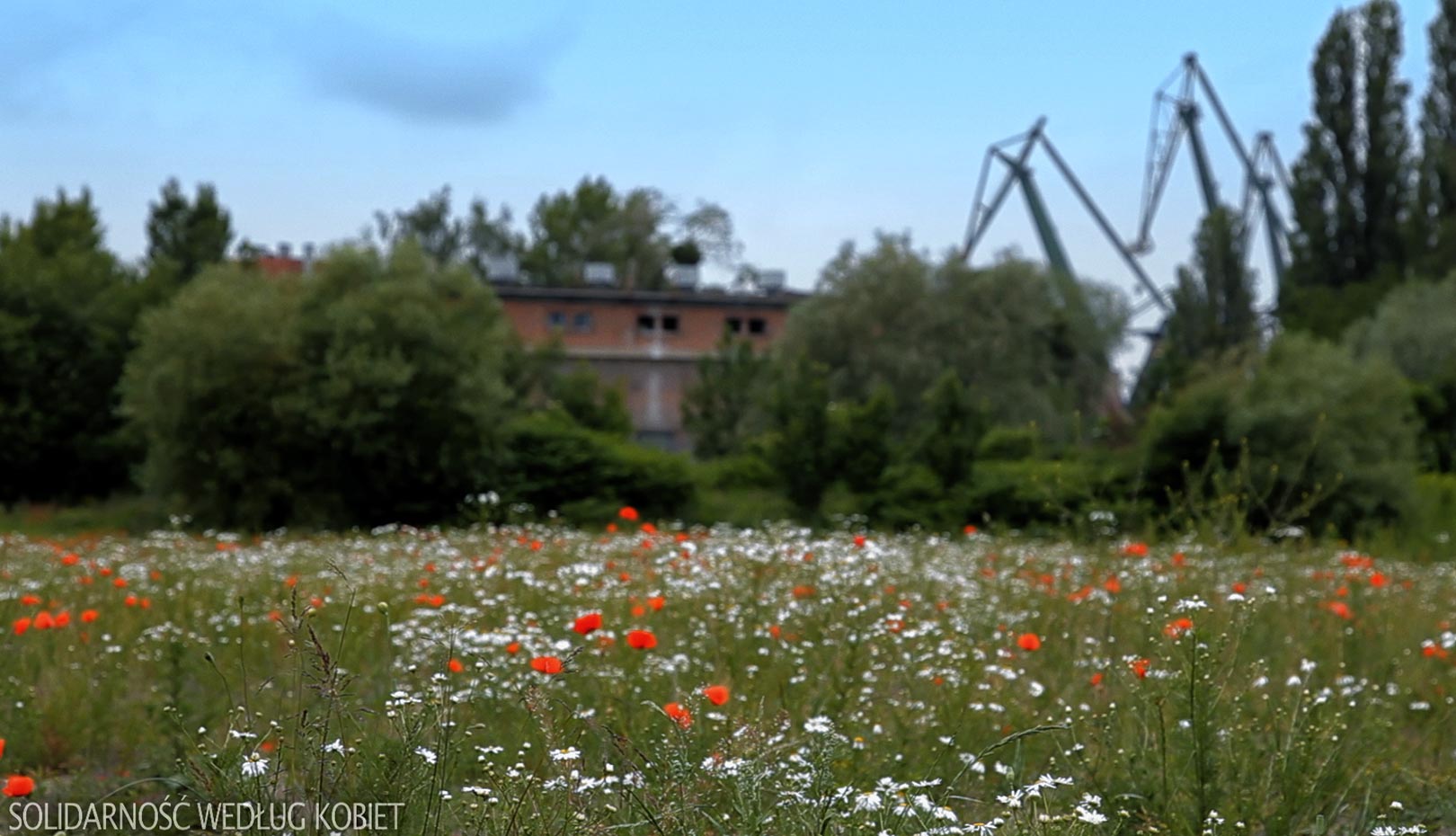 Solidarity according to Women

The film begins with a shot of the director, with his back to the camera, staring at pictures of women crying out for solidarity. Where have they gone, these women who were dedicated to the democratization of Poland? With this question in mind, Marta DZIDO, who wrote and co-directed this film, tracks down and interviews the female activists from Solidarity (a Polish trade union in the 80s). Born in 1981, he remembers Solidarity by the representative photograph of Wałęsa - the leader of the strike, surrounded by a crowd like a rock star, celebrating his victory. But there were women, too. In fact, it was the women who successfully turned the strike at the Gdańsk Shipyard into a solidarity-led movement; it was they who continued the underground anti-establishment movement after the male authority figures were arrested. They risked everything to fight for victory. However, they were not invited to the resultant tripartite commission, or the round-table conference of 1989 between solidarity and the communist government. Even though Poland would not have been democratized without these women, they were only given administrative and supportive roles, and the actual positions of power were handed to the men. The revolution did not have the face of a woman. At the end of the film, we see the roles these heroines played in the solidarity movement and what happened to them after 1989. Even to those without much knowledge of contemporary Polish history, the film feels strangely familiar, for it is a universally known issue that revolutions wear the face of a man. [LEE Hunmi]