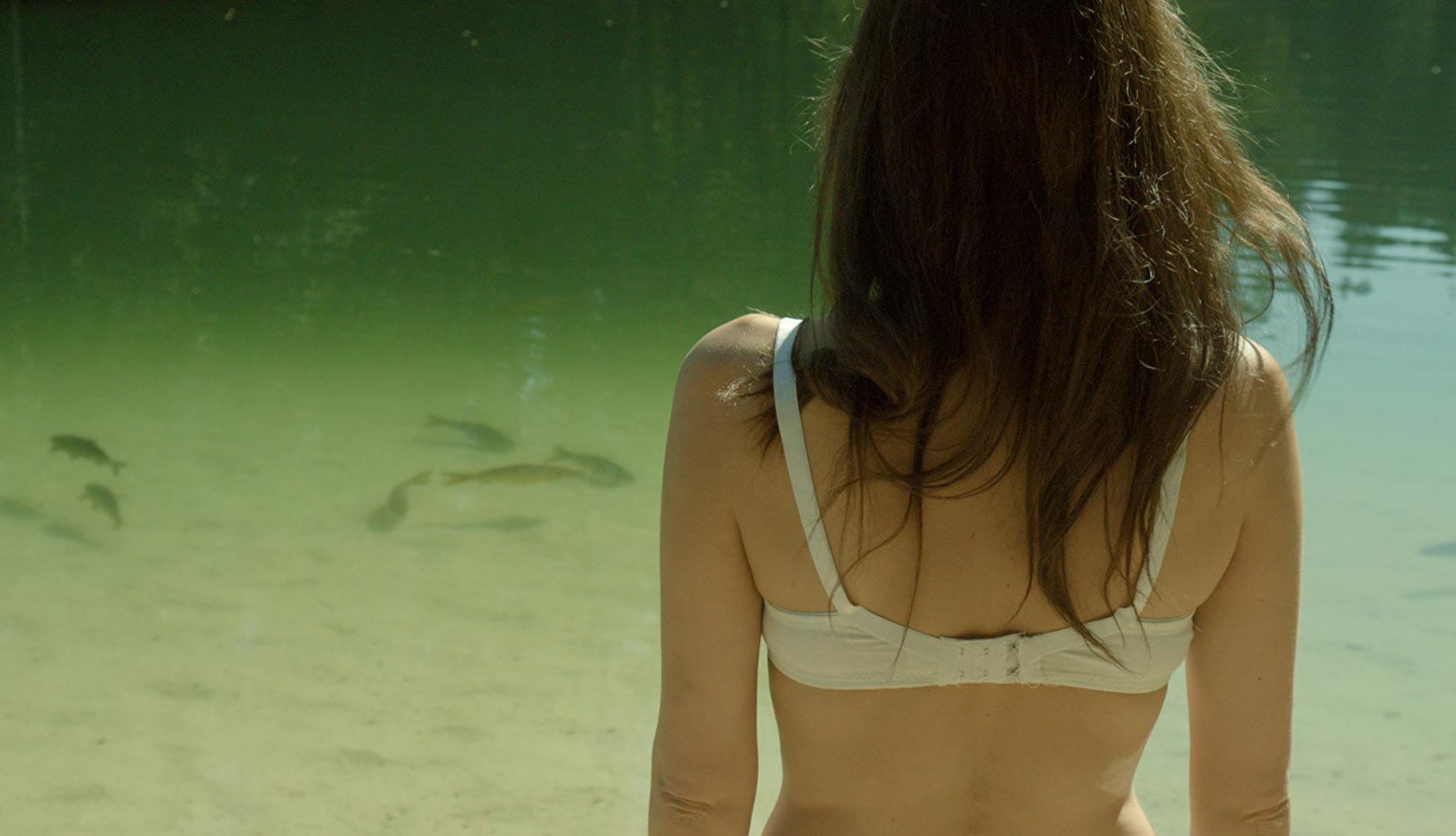 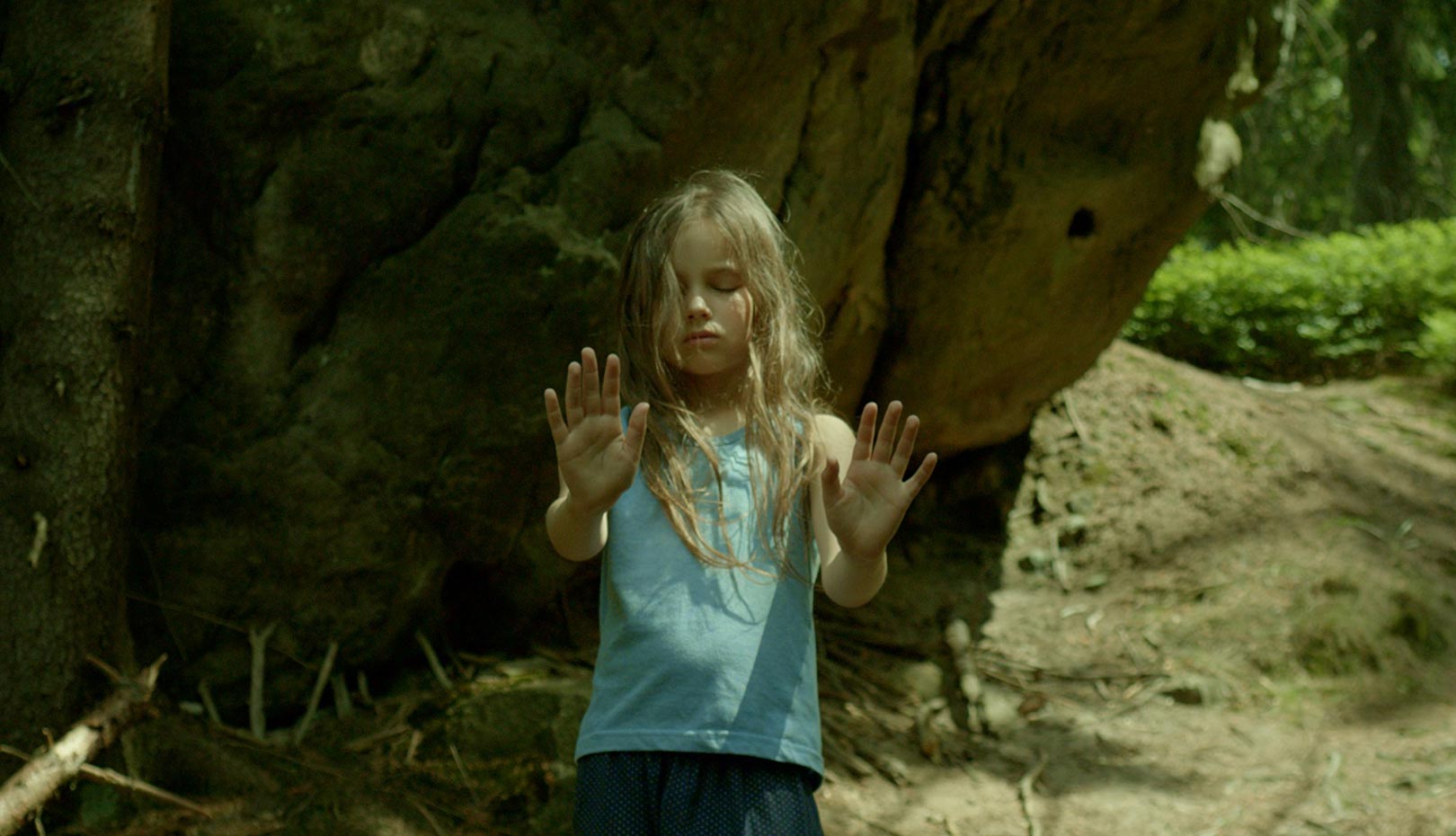 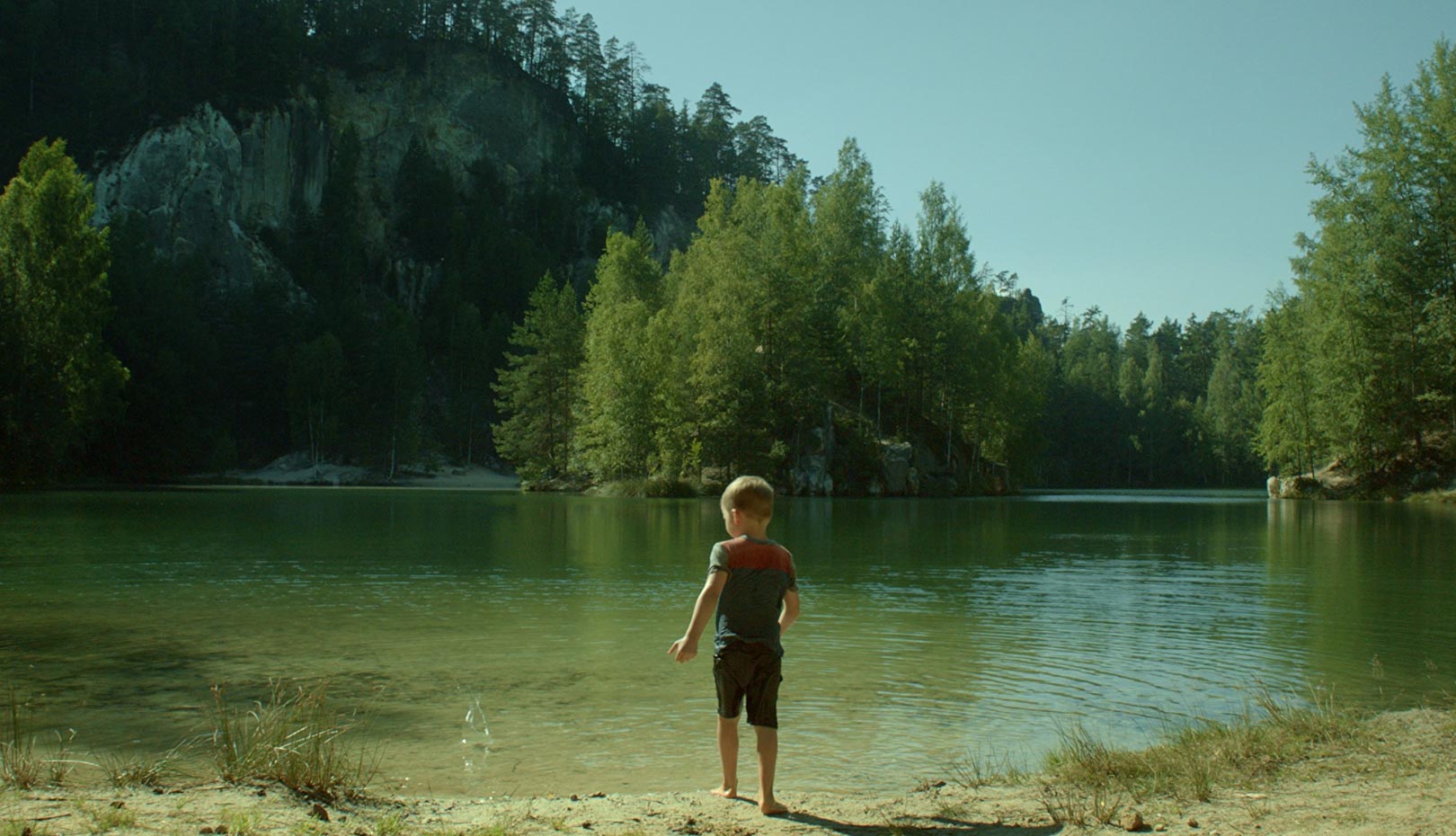 At young Nina’s First Holy Communion, relatives visit her house in the country. Mula used to raise her sister’s daughter, Nina, as her own. Providing some pieces of their stories, the film follows Mula’s responses to her sister, Kaja, whose intensions are unreliable. Suddenly, their dog is missing and their mentally ill mother comes to her senses, while a priest is flustered at Holy Communion and villagers are in trouble. Are these accidents or signs of a disaster? The tense atmosphere arouses strong conviction to a malice and powerful being in their village. Tower. A Bright Day is a psychological horror movie, which builds suspense through sound design, jump cuts and dreamlike camerawork. Polish rookie Jagoda SZELC is acclaimed and it’s was said that she has a style reminiscent of films like Roman POLANSKI’s Rosemary’s Baby (1968) or John CASSAVETES’ A Woman Under The Influence when her first feature was released in the Forum of the Berlin International Film Festival. In the opening of Tower. A Bright Day, the camera moves from a square-like city to deep green forest, which gives a clue that this movie is related with supernatural things. Between spiritual tension, Catholicism and hedonism, familiar and unfamiliar things, a peaceful family and village will lose control and find themselves in trouble. [SONG Hyojoung]