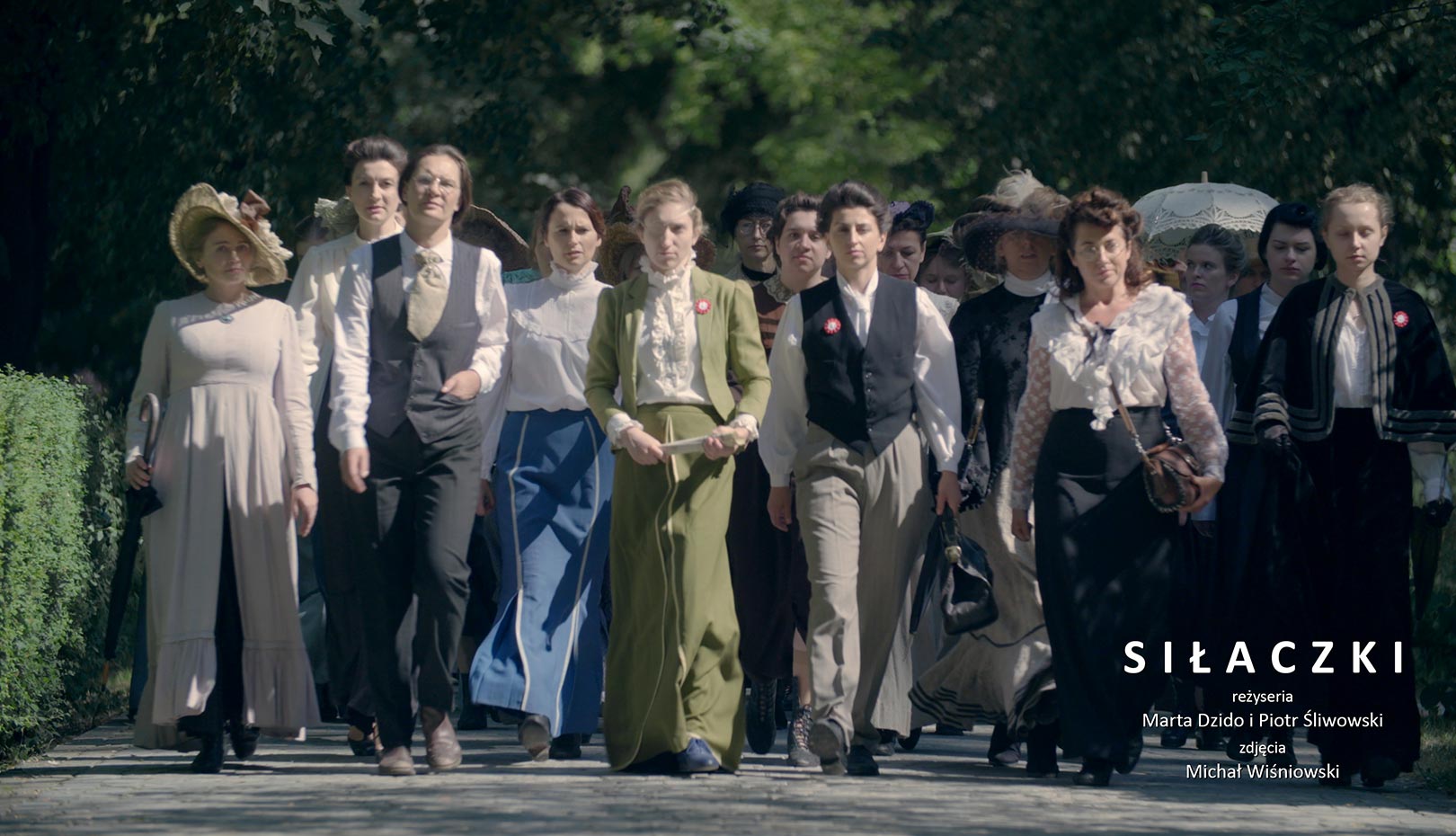 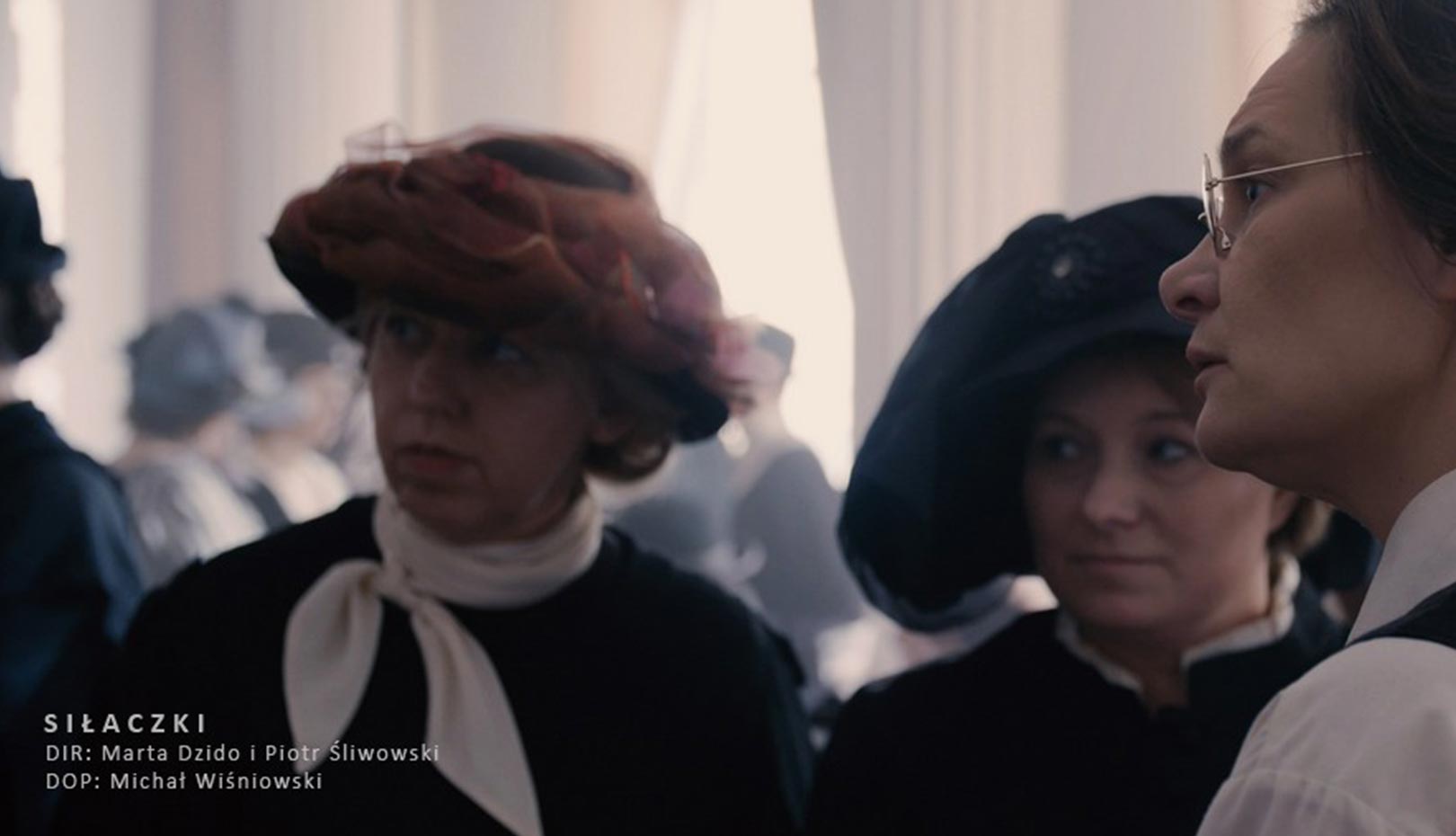 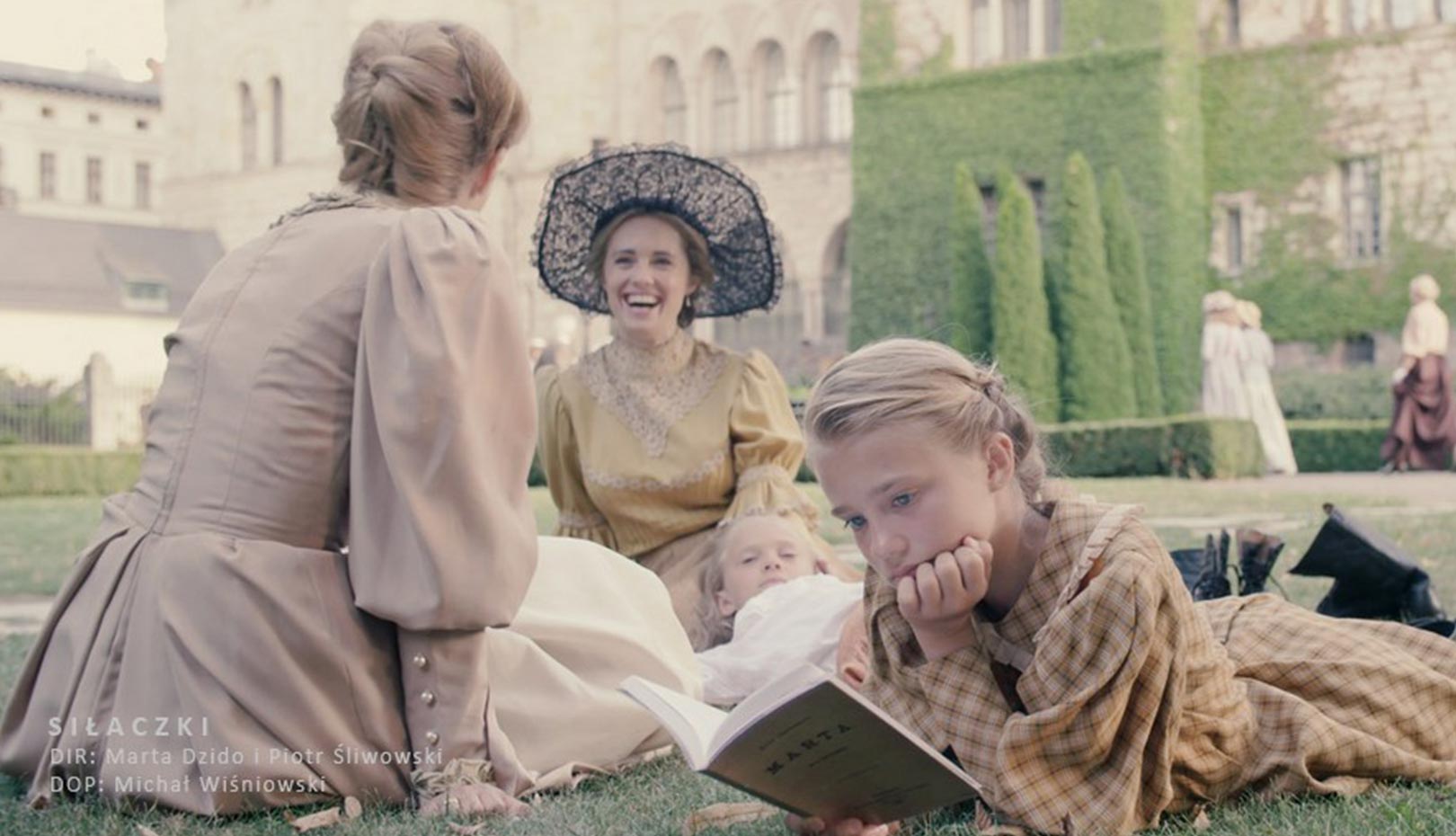 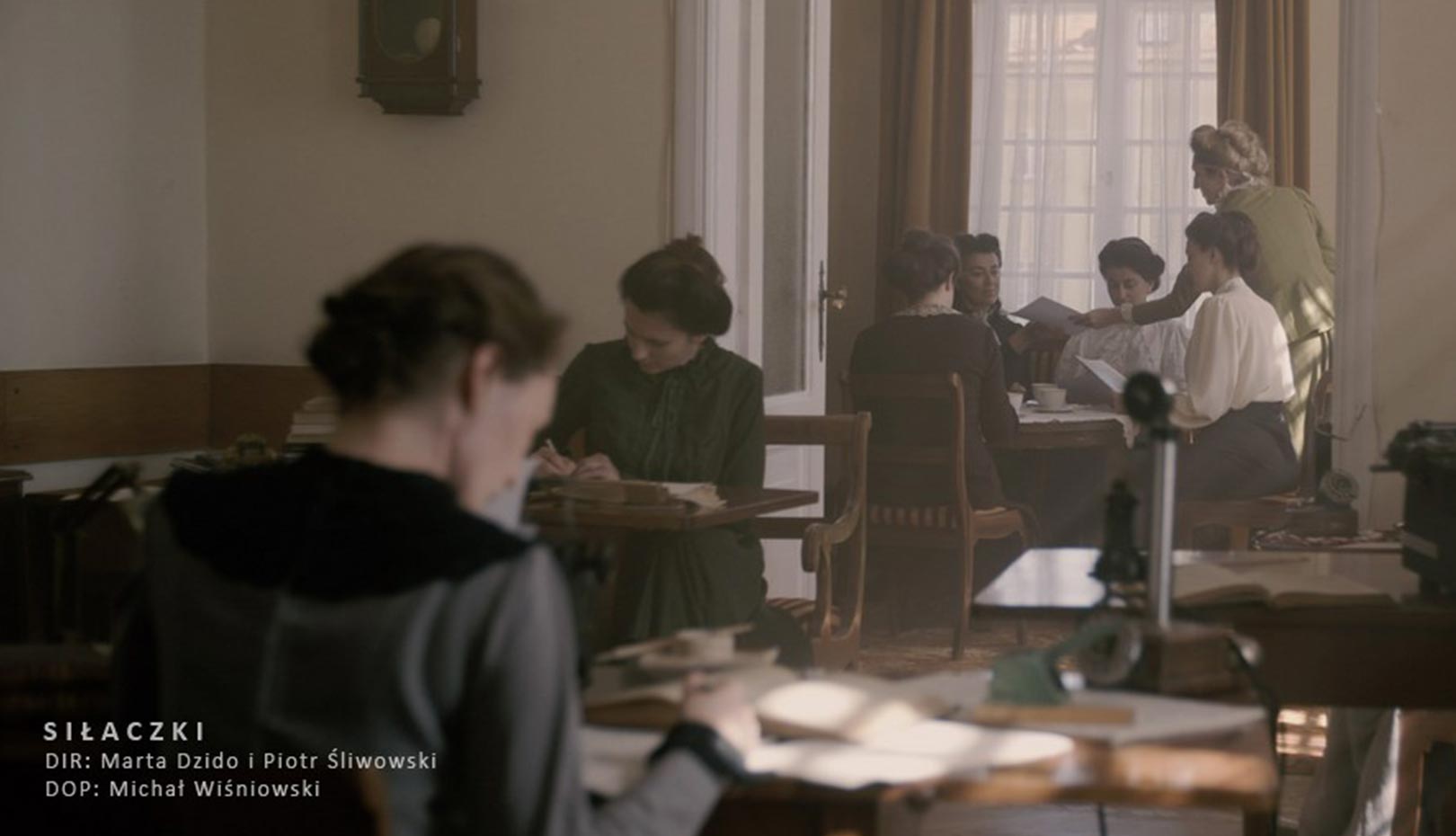 Maria DULĘBIANKA, Paulina KUCZALSKA, Justyna BUDZIŃSKA-TYLICKA, Zofia DASZYŃSKA-GOLIŃSKA, Kazimiera BUJWIDOWA, Zofia & Aniela TUŁODZIECKA sisters, Zofia NAŁKOWSKA, Narcyza ŻMICHOWSKA, and Cecylia WALEWSKA. These people are the first feminists in Poland from the late 19th century to the early 20th century. Their names are somewhat unfamiliar and difficult, but their cause is the same. Women Power introduces their activities by reenacting them with actors, narrating their literature and including interviews with scholars. “Women’s Rights are Human Rights!”, “Universal Political Rights”, “Regardless of Gender”, “All Equal Rights in our Daily Life!”, “Rights are not just Given, We have to Earn.” They asked for equal rights to education, discussed feminist issues in their book clubs, struggled for political rights, ran for assembly elections and organized the first labor union for women. They demanded equal pay, experimented in factories only for women and went on a march shouting “No Patriarchy! No Capitalism!” Poland aspired to have an independent nation since they were divided and ruled by Russia, Prussia and the Habsburg Empire for a long time. Feminists believed their new country should ensure the same rights for everyone, not for half of the people. Activities and movements for this must be “right now,” not a century ago. Therefore, with these common points between Poland and Korea, the film may touch the hearts of Korean moviegoers at this moment. [KIM Sukyun]