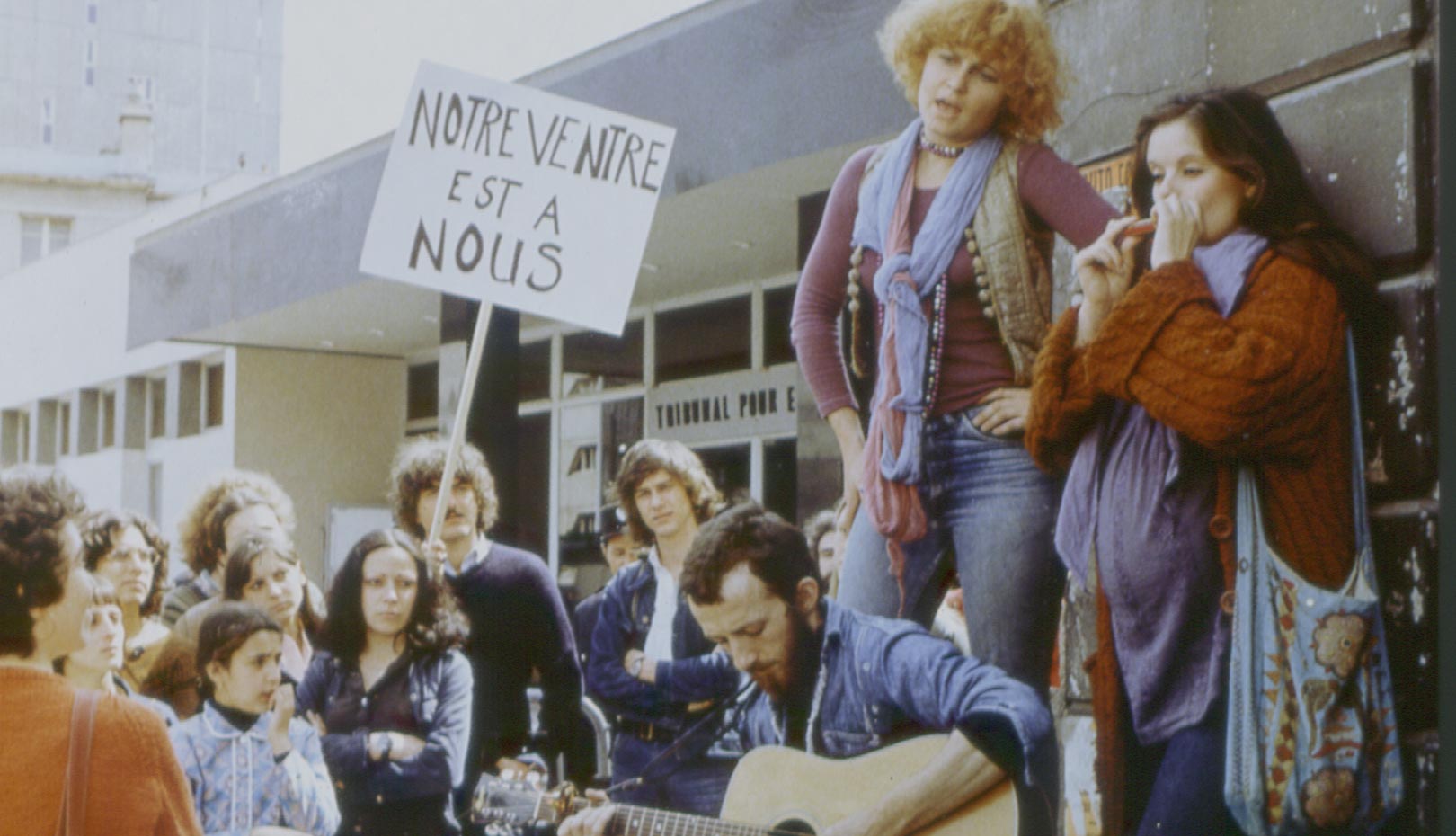 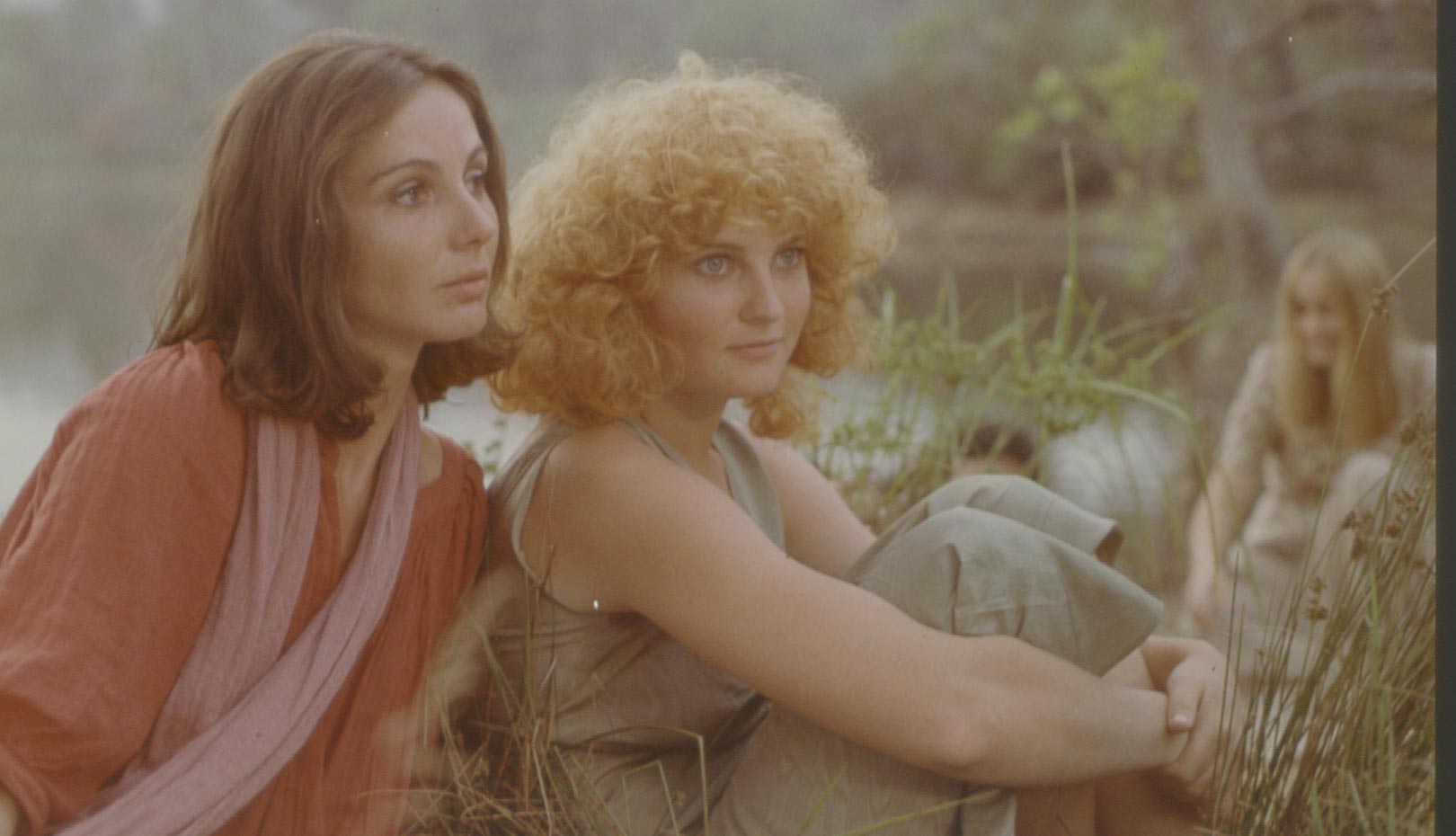 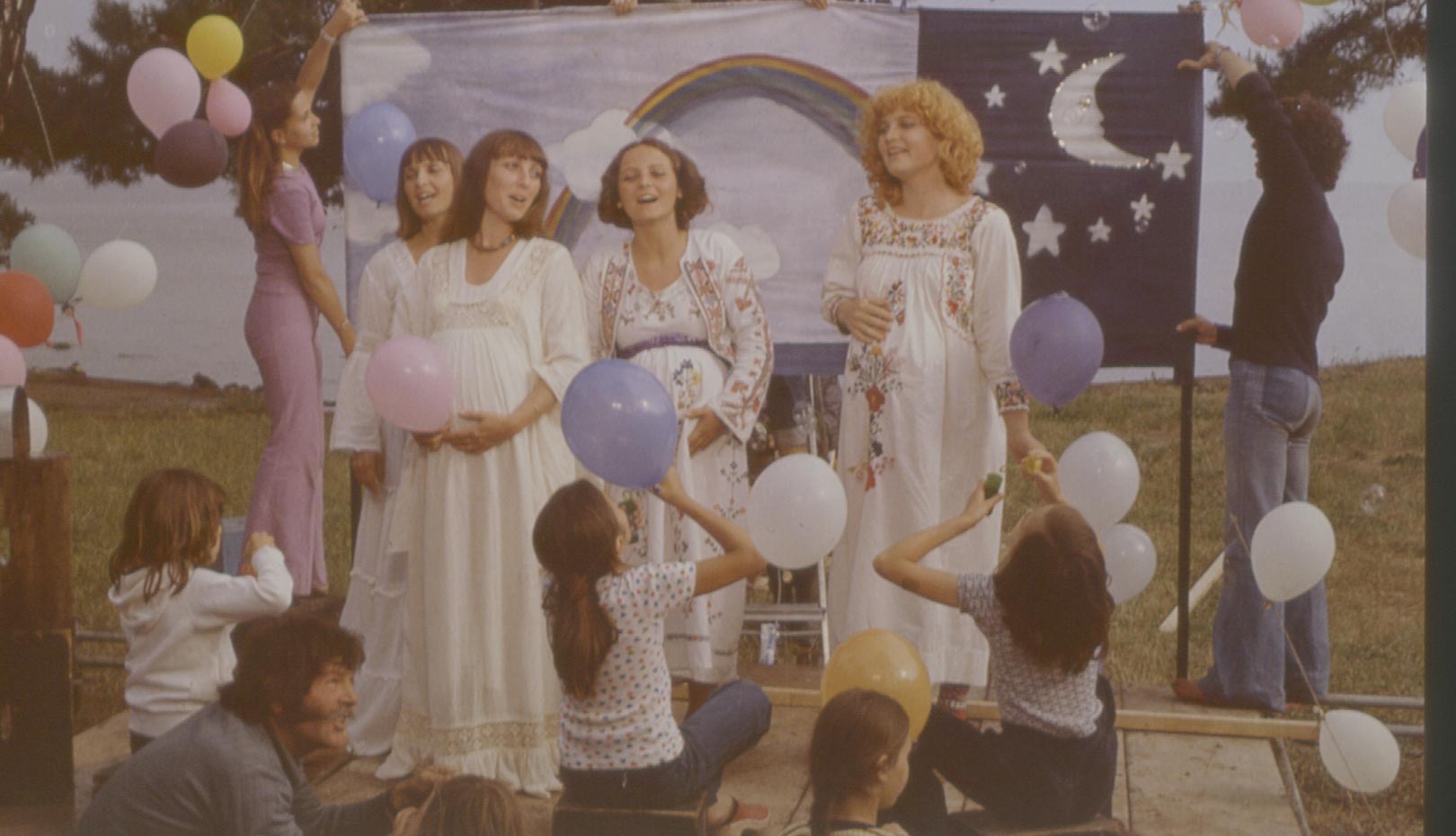 One Sings, The Other Doesn’t

In the days when abortion was still illegal in France, Suzanne and Pauline risk their lives to have operations. Pauline comes up with the money for cashstrapped Suzanne, and goes to Amsterdam for the surgery. A few years later, the two women are reunited at a demonstration in front of the Bobigny trial, which paves the way for pro-choice, and the friendship between them continues via letters and postcards creating a bond stronger than even the closest of lovers. Director Agnès VARDA participated in a campaign to repeal the abortion laws by adding her name to the Manifesto of the 343, a declaration signed by 343 women including Simone de BEAUVOIR, admitting to having had an abortion. One Sings, The Other Doesn’t begins with a tribute to her daughter Rosalie, conveying that this movie is for every daughter in the world.
On April 11, 2019, the Korean Constitutional Court ruled that the existing abortion laws were unconstitutional. Yet the real issue is who has the right to decide legislation regarding women’s bodies. Although the nation legislated against abortion, it has managed and controlled women’s bodies with the birth control policy. The judges continue to be concerned that abortion would become rampant if legalised, while also claiming the foetus has a right to life. However, there is no woman who has had an abortion simply because she wants it, and the risk is even greater if it is illegal. In the film at the Bobigny demonstration, Pauline sings, “My body is mine.” Pro-choice is ahead of us, but it should not stop there. In order to exercise women’s true right of selfdetermination, society must ensure that women are free to choose their circumstances involving childbirth as well as abortion, regardless of individual circumstances. Like Suzanne and Pauline, the bonds and friendship between women are vital and must go on. [KWON Eunhye]