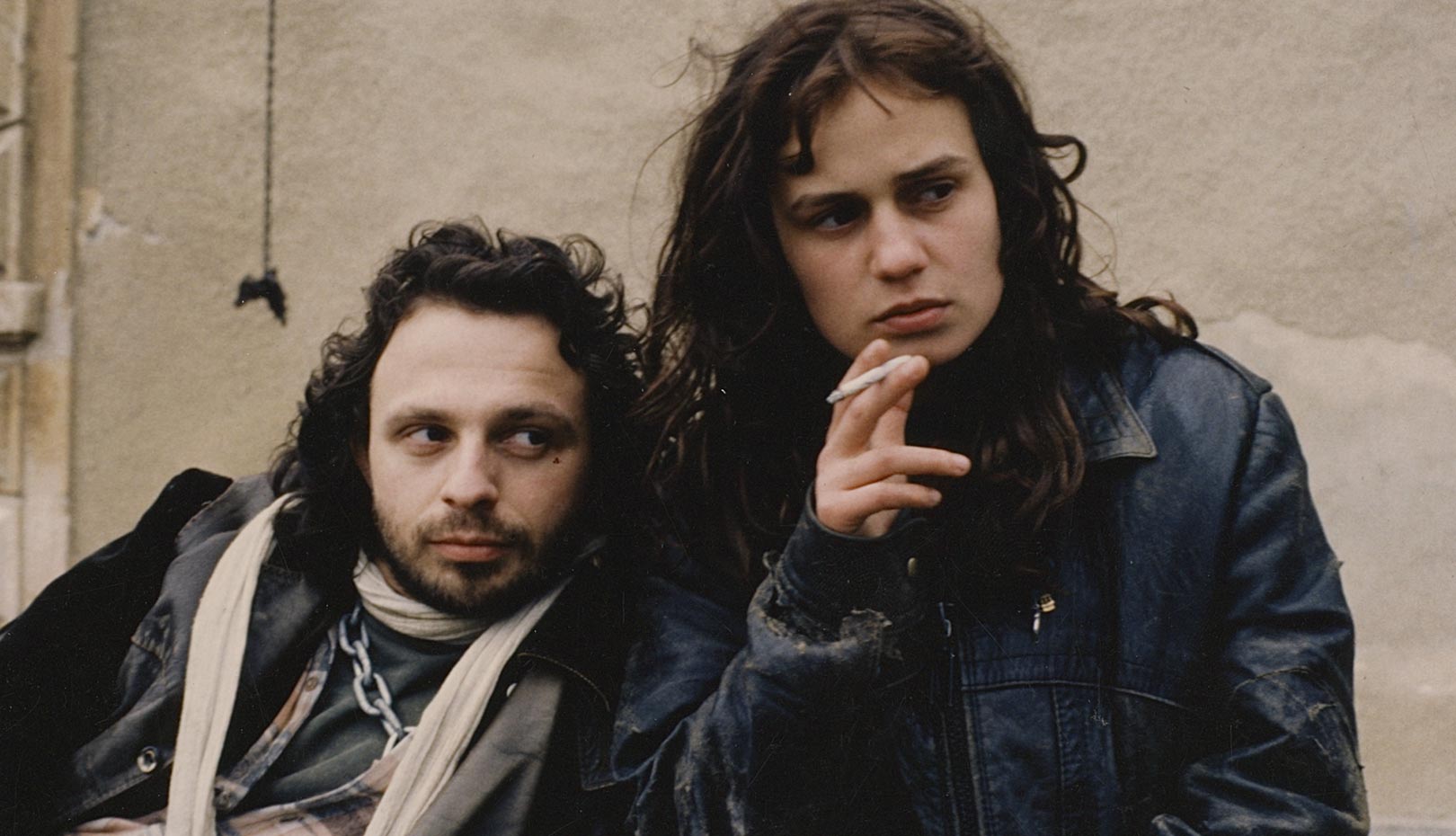 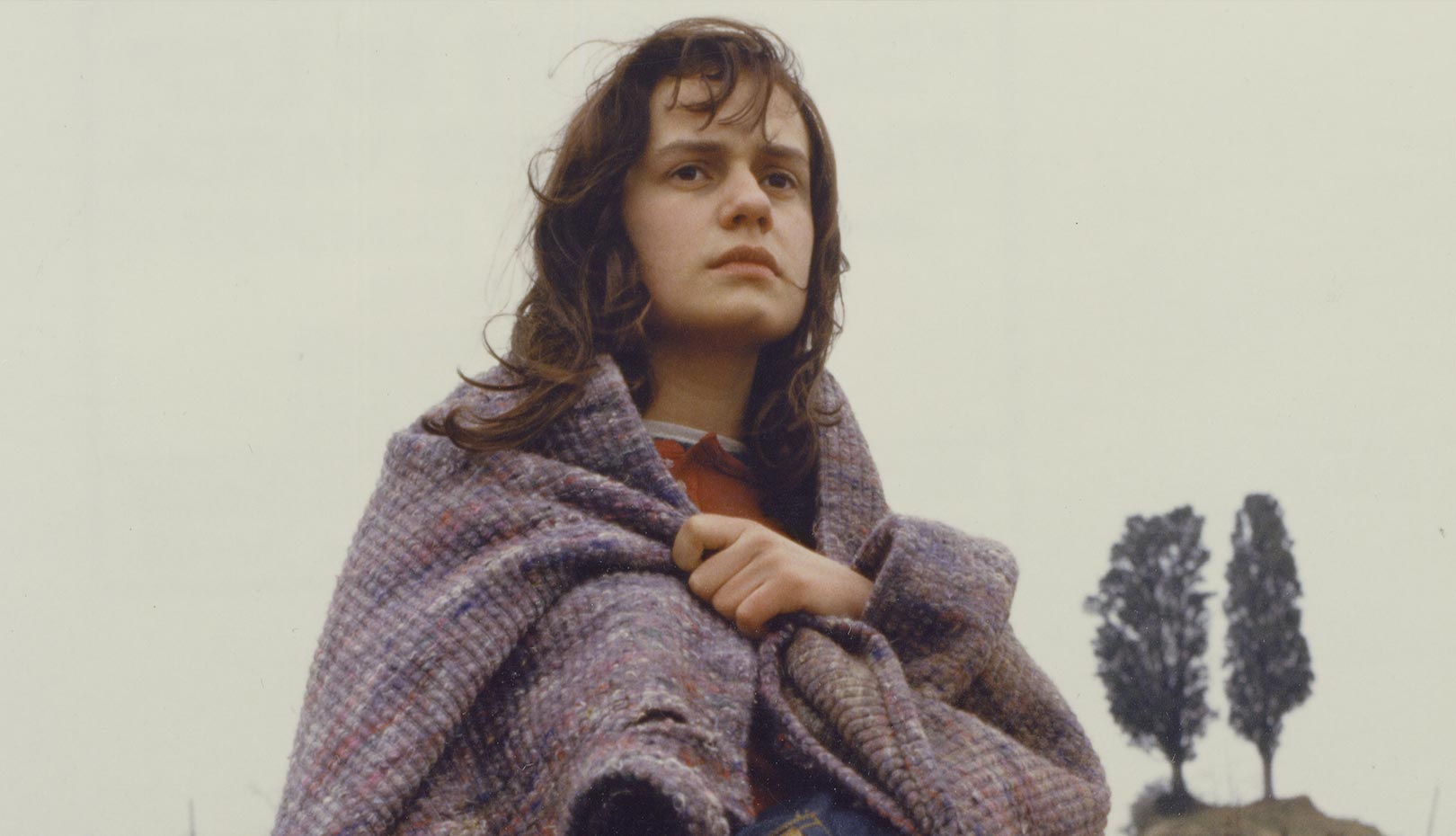 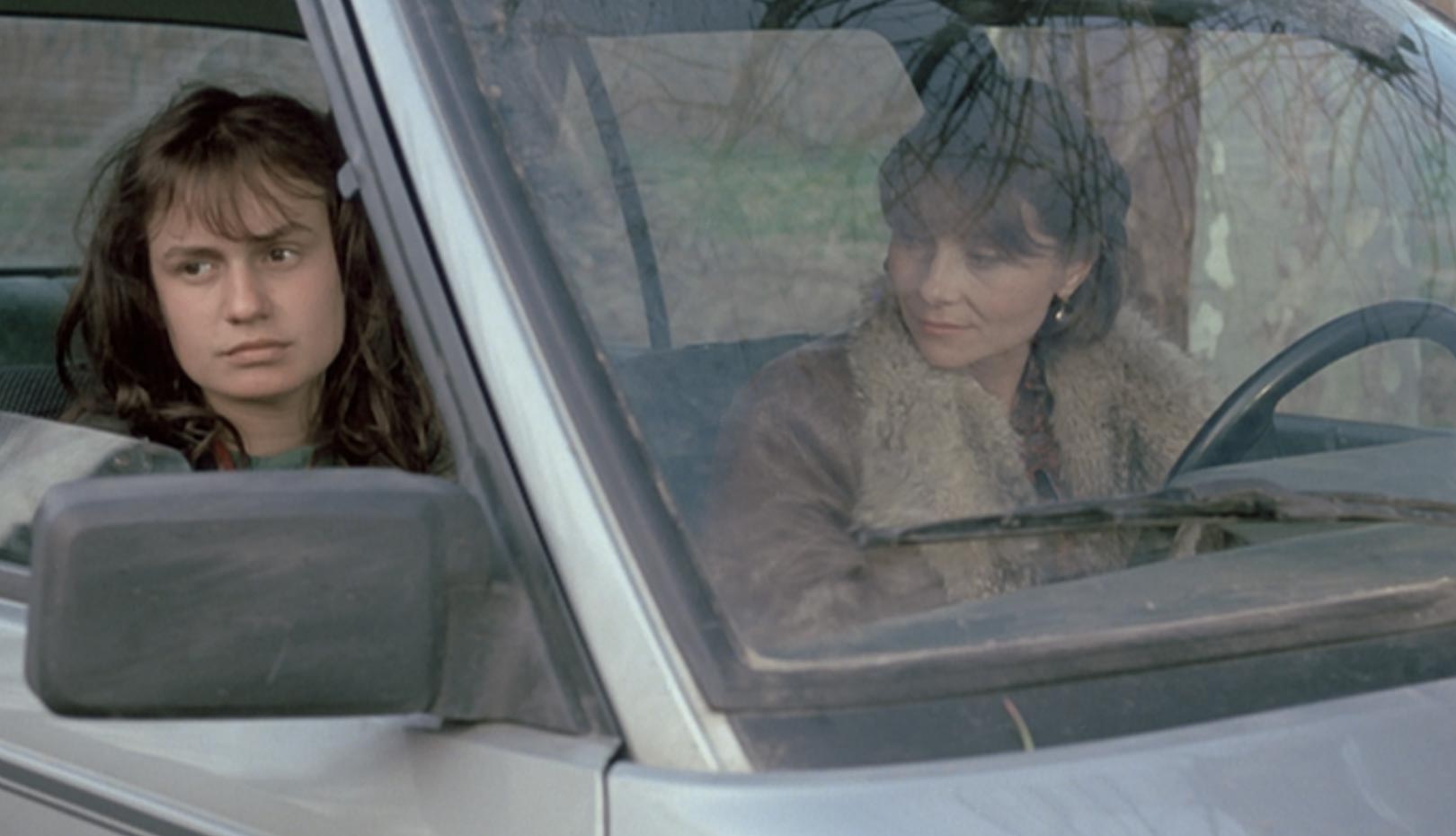 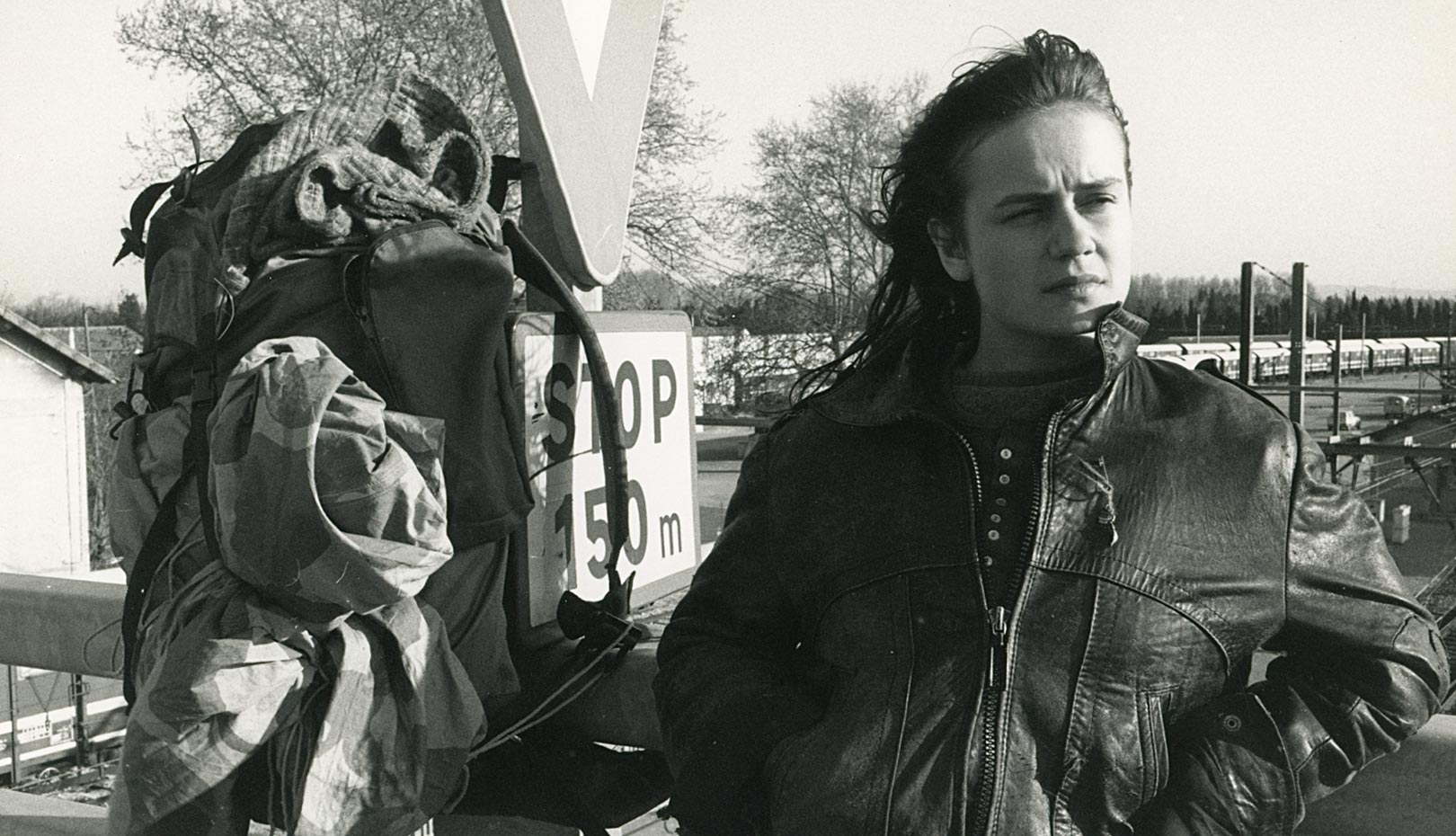 The original title of the film commonly known as Vagabond in the West is Without Roof or Law. Sandrine BONNAIRE, the winner of the César Award for Best Actress, was perhaps one of the very few actresses who could bring nuance and subtlety to the character of 17-year-old Mona, who is not a liberated ‘vagabond’ but a girl experiencing a mixture of solitude, emptiness, as well as rage and non-conformism. The film implies that Mona has rejected her fate of becoming a secretary to her authoritarian boss and abandoned any and all social structures, including her home. But what is she hoping for when she wanders around the villages in the countryside?
The film is set in Nimes during the winter, not far from director VARDA’s hometown. It begins with Mona’s body, frozen to death and found in a puddle at the side of a vineyard. Using flashbacks, VARDA retrospectively constructs Mona’s identity and portrait. But it is different from the usual storytelling method where a corpse’s cause of death and psychological history are traced back and reconstructed. The director remains impartial as she interviews the last people who saw her (a man who shared marijuana with her, a shepherd-slash-philosopher, an old woman at a mansion, an elite female professor, a Moroccan worker at a vineyard, and more) in the style of a documentary. Their piecemeal and superficial accounts reveal the hypocrisy and issues of the interviewees. Mona, who had appeared naked like a goddess emerging out of the sea, was unable to overcome the cold and solid wall of reality. And so she died, at the climax of a medieval-style festival smeared with red wine residue and violence. Only the intermittent memories remain of a traveler who was able to exist as herself, however lonely and unstable, when she walked across a desolate field. [KIM Hyeshin]