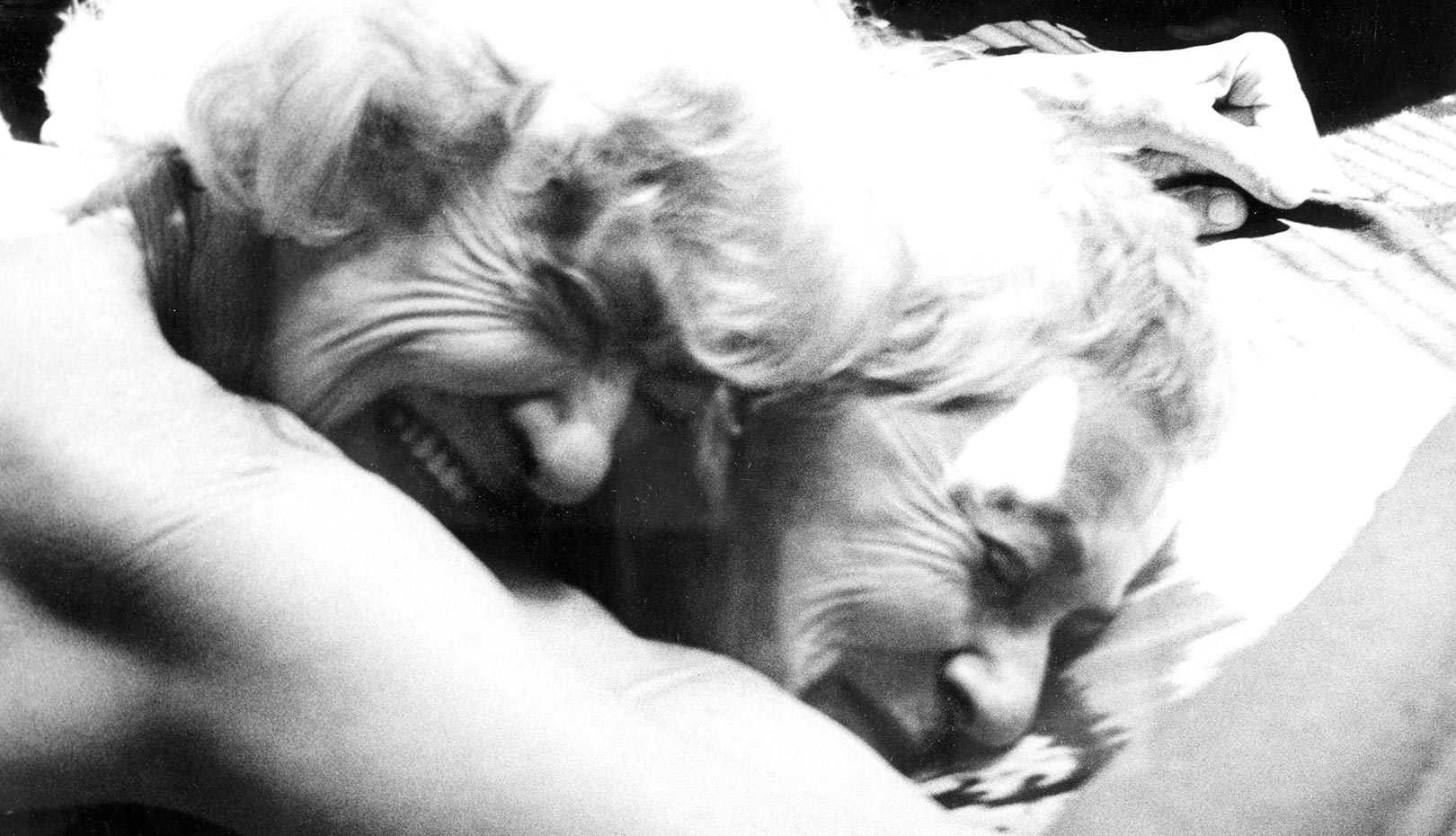 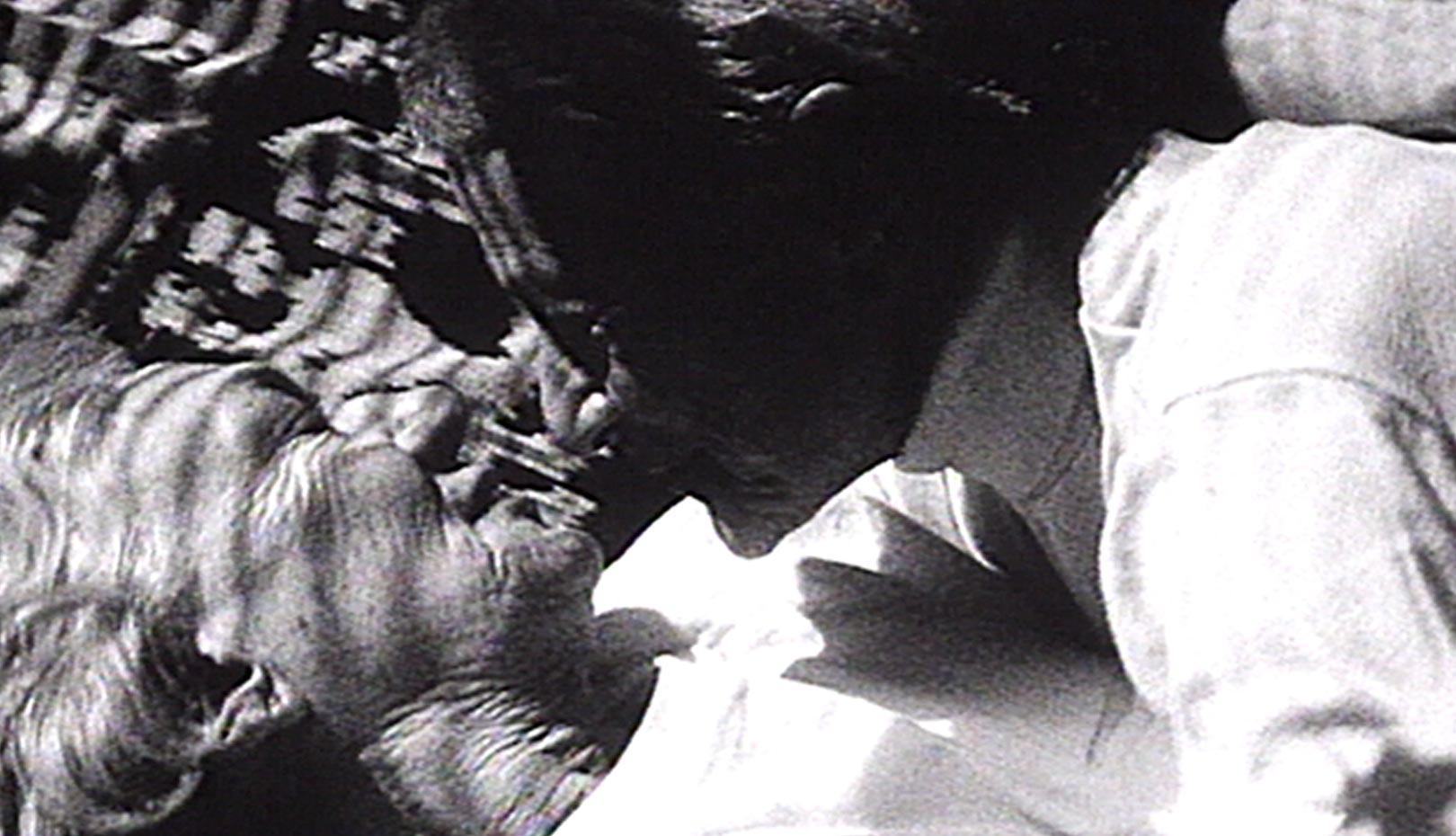 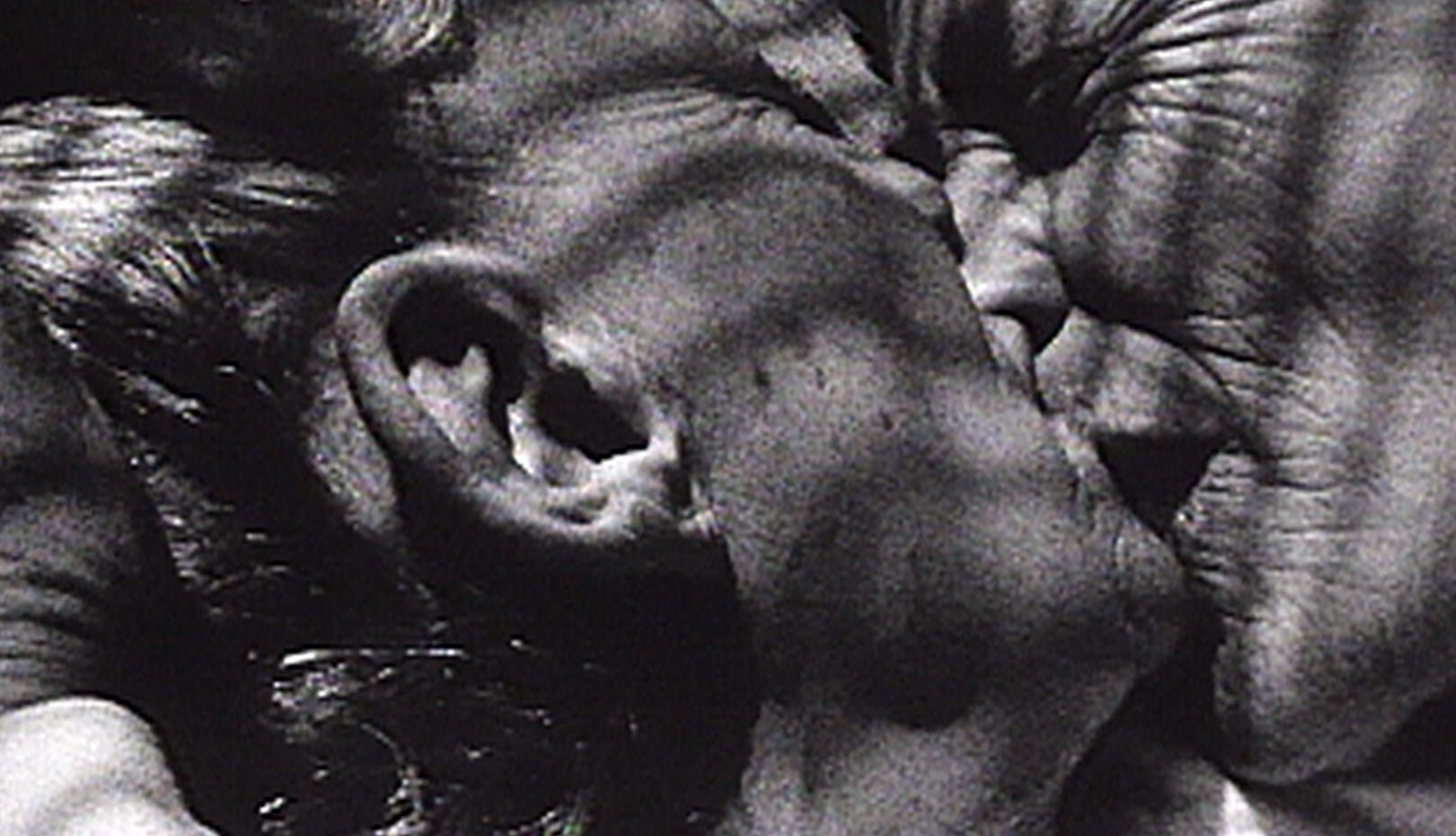 Nitrate Kisses is part of the Barbara HAMMER trilogy, also known as the documentary trilogy on lesbians which includes Tender Fictions and History Lessons. It won the Polar Bear Award at the Berlin International Film Festival, and the Best Documentary at Internacional de Cine Realizado por Mujeres, Madrid, in Spain. In her earlier works, she narrated her personal experiences through the use of abstract images, because they contain a potential that refuses to be constrained by patriarchal and heterosexual systems of representation. For around 10 years, HAMMER established abstract images as a mode of representation for lesbianism; she built the political foundation of personal discourses among underrepresented sexual minority groups by bringing up the possibility of counter-memory through self-narrative. Nitrate Kisses can be described as an abstract documentary about lesbians that acutely observes and represents the critical perspective on 'things buried under memories’ and ‘things that cannot be told.’ Therefore, it is also a report on how ‘ghosts’ without language and history can be summoned. HAMMER begins by suggesting that the record of counter-memory through self-narrative can function as a lesbian history. The story of Willa CATHER at the beginning of the film is not a tale of an individual; it is ultimately the narrative of any and all lesbians. The story reveals that the diverse stories of lesbians have been in plain view but wholly ignored and falsely reenacted. HAMMER then examines how the nature of double-repression by patriarchalheterosexual systems of representation have aggressed against lesbian bodies. Lastly, she advocates the need for communication and solidarity across generations through the study of slang such as ‘dyke’ from the 90s, ‘butch’ from the 60s, and ‘bull-diker.’ Of the entire trilogy, Nitrate Kisses is a work that demonstrates the specific video methodology for constructing a ‘history’ of lesbians. It shows how the history of countless minority groups, which have remained unwritten in the patriarchal and heterosexual-oriented world, can be enacted anew. [KIMJANG Yeunho]