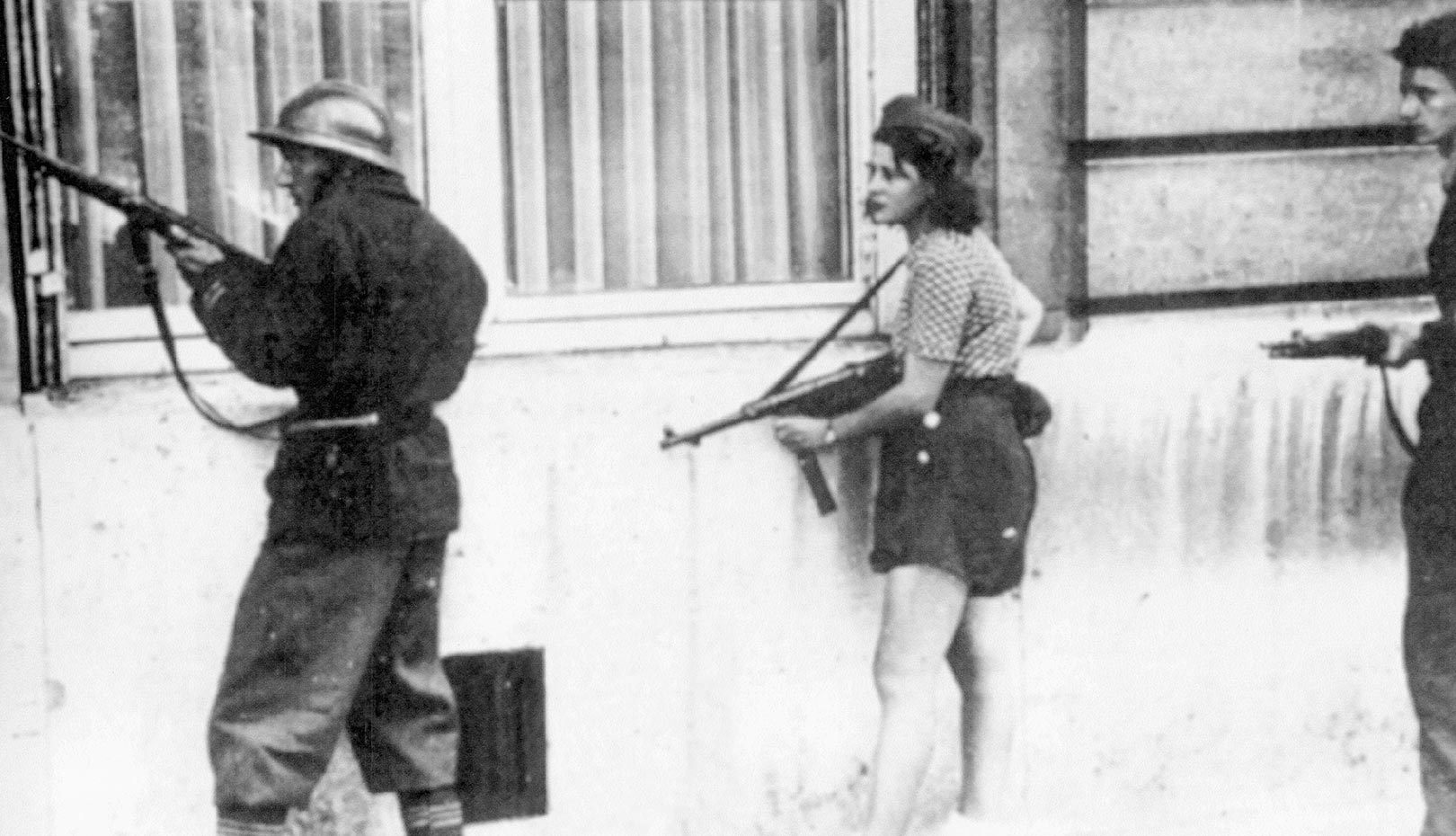 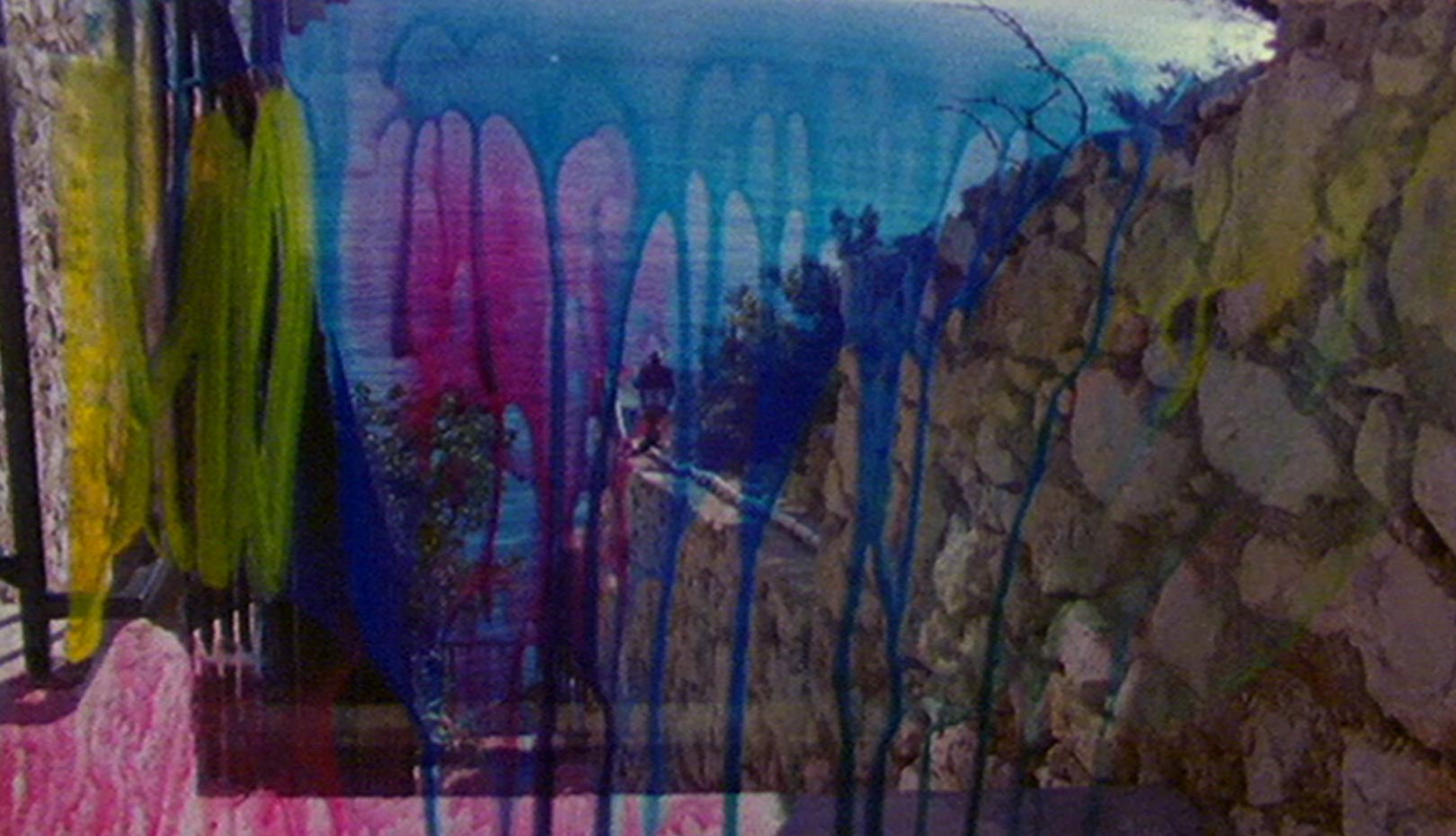 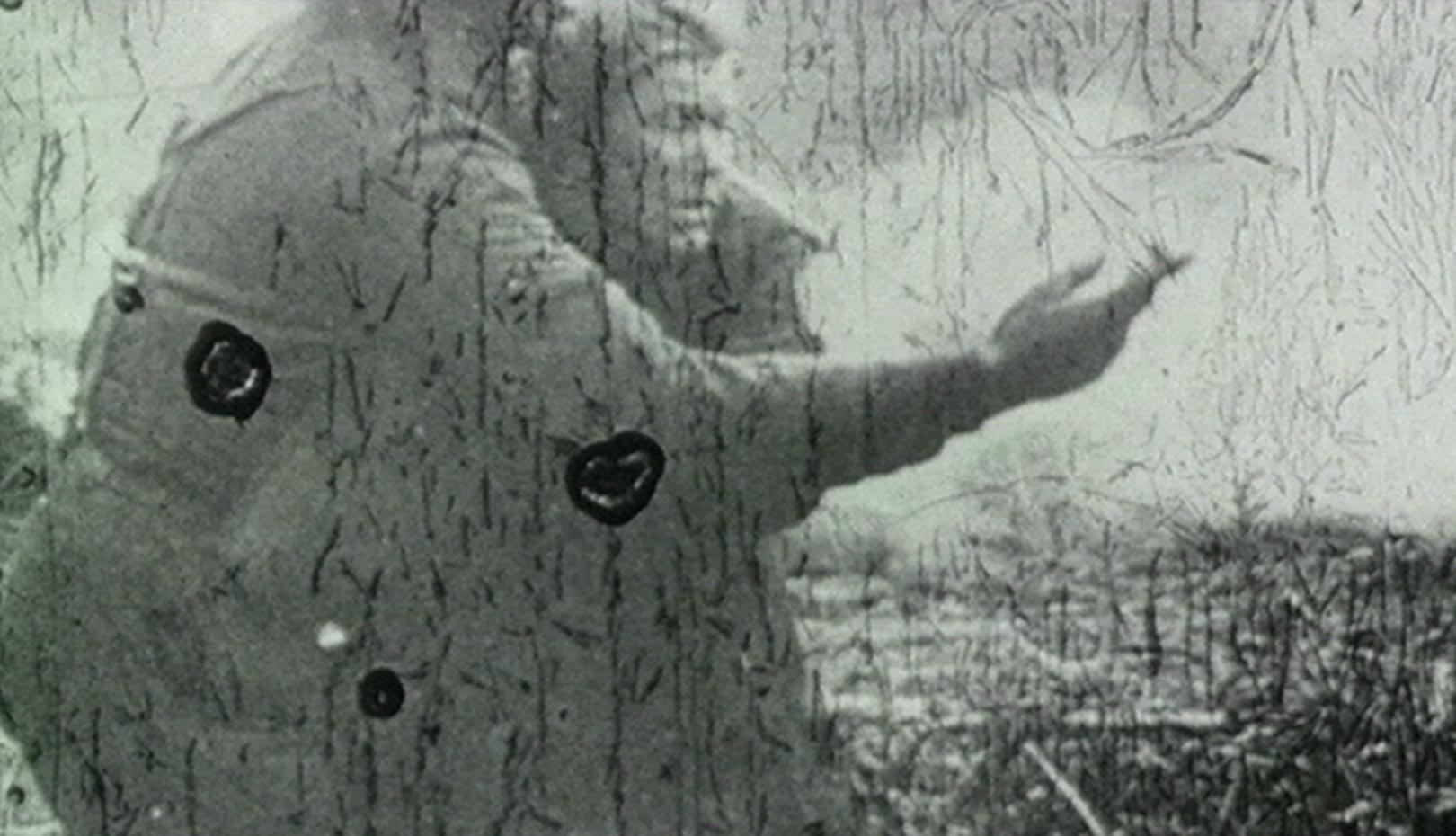 During World War II, southern France was an area of resistance activity and a place where artists were immersed in their art. Barbara HAMMER combines archive records and interviews to create a montage of the lives of artists, protesters, and refugees in southern France during World War II. Based on the letters exchanged between Pierre BONARD and Henri MATISSE, and the writings of Walter BENJAMIN, the era is reconstructed to tell the story of Lisa PITCO, a resistance fighter who helped BENJAMIN gain political asylum, the decendants of MATISSE, and Jewish-French immigrants. Marguerite MATISSE was arrested by the Gestapo after participating in resistance activity, but managed to escape. Through her story, a variety of historical figures are introduced to audiences. In addition to dubbed voices and re-enactments, filters are placed between the camera and the landscape, or between the camera and the archive image, creating a filmed painting of sorts. Resisting fixed imagery, the paint flows over the landscape, in a statement saying that assaults on art during this harsh period were not a form of escape, but a statement about reality. Connecting this is the gunshotlike sounds of typing during the first scene that quotes BENJAMIN. Even those not recognized as resistance fighters are included. It is an example of how effective synergy can be accomplished when the artist's experimental approach and documentary filmmaking techniques are perfectly in synch. [KIM Sohui]