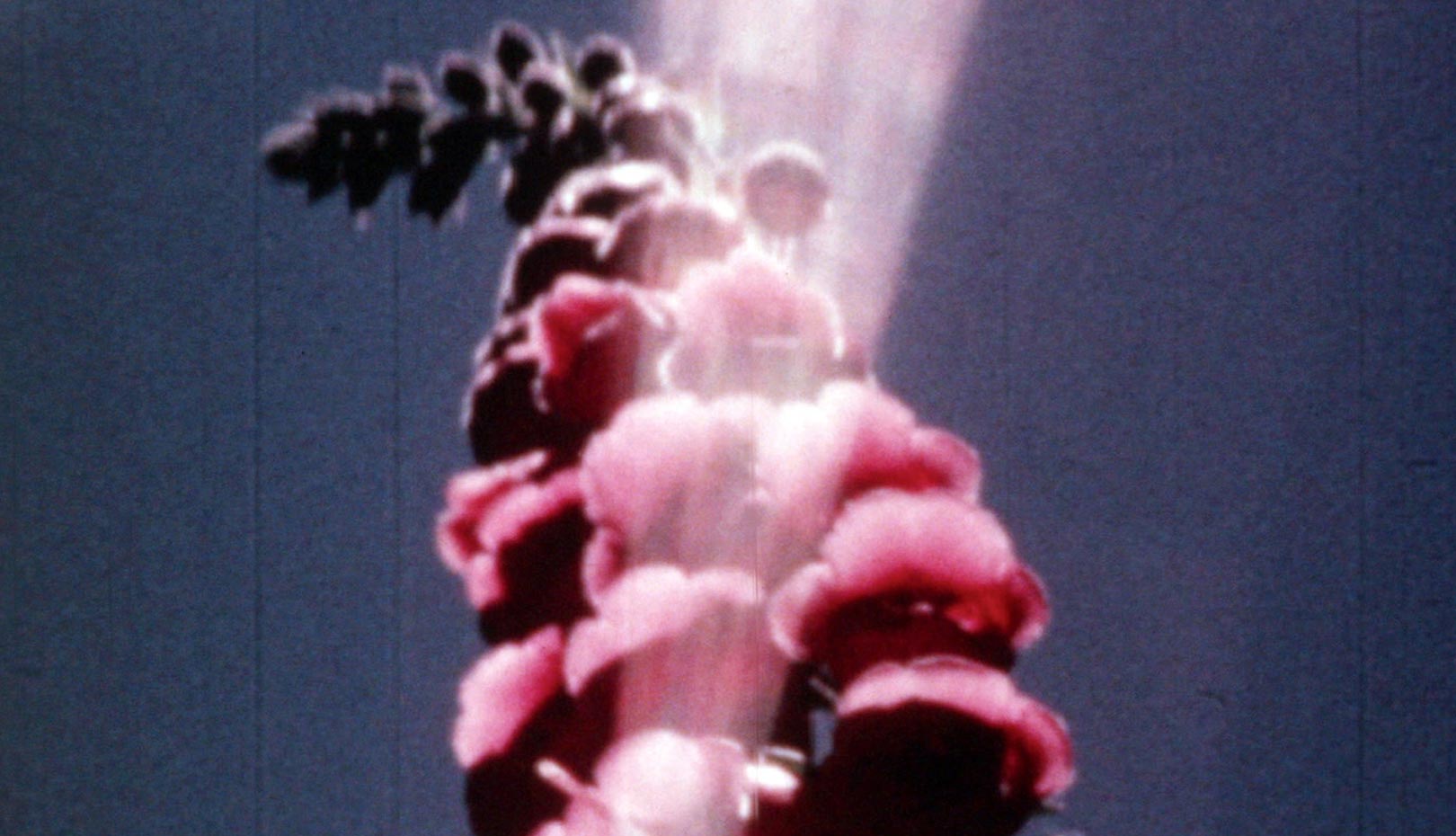 Before Barbara HAMMER delved into film, she conducted an early experimental silent film using super 8mm. Images of natural objects such as butterflies, dragonflies, seaweed, and starfish are a highlight, which collide with self-photographed body images. The body is placed in nature or walking somewhere, sometimes in close up until the image is distorted to explore a familiar image from an unfamiliar angle. The film confirms that the director's method of forming a relationship between abstract images of nature and of the body manifested from the very beginning of her career. [KIM Sohui]