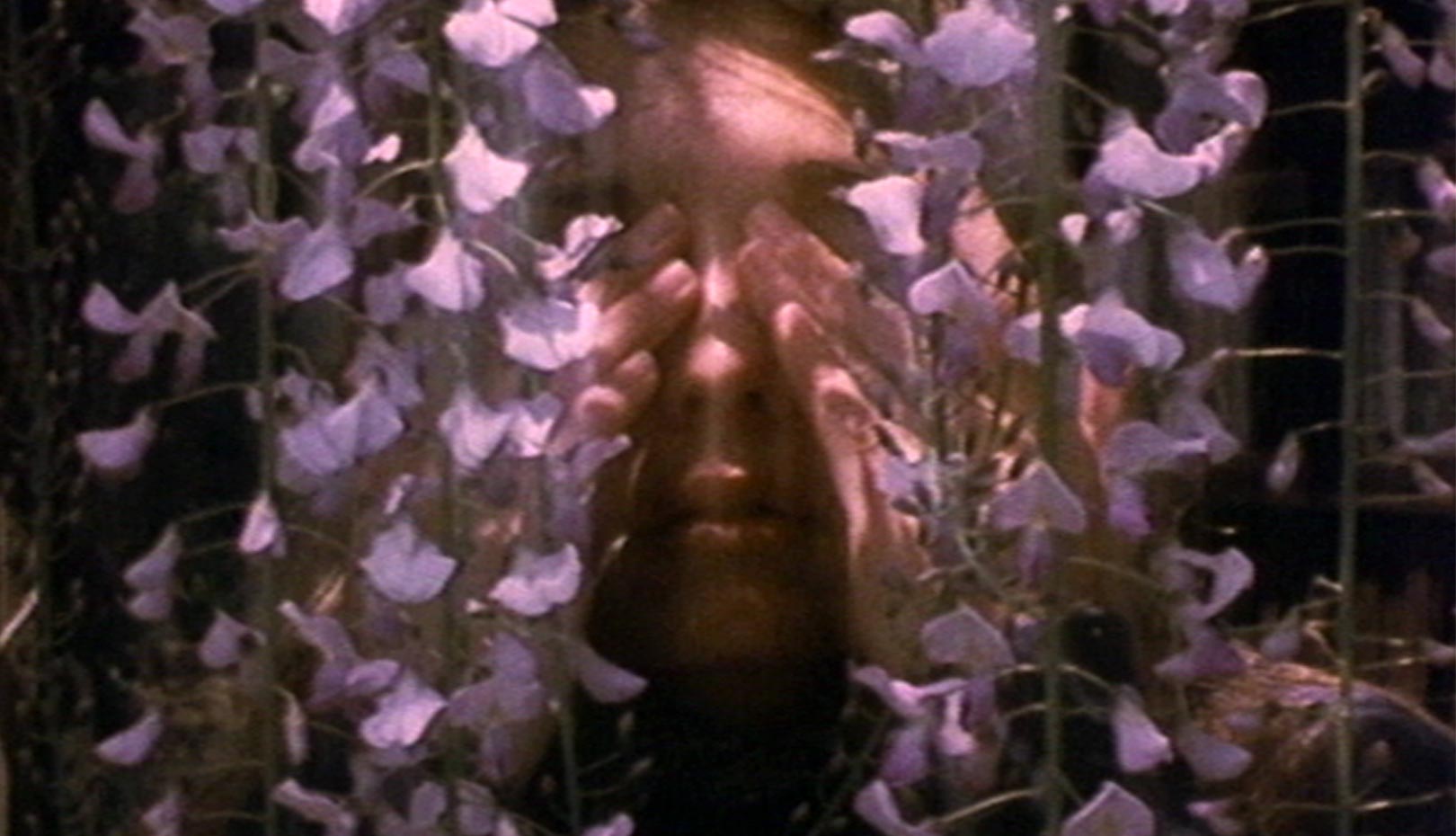 Women I Love is one of Barbara HAMMER’s early films focusing on the physicality and eroticism of women’s bodies as well as their romantic relationships. It portrays private spaces and close relationships. Experimental scenes and montage sequences reflect nudism and the sense of touch between women’s bodies, breaking the voyeuristic structure typically ascribed to the female form. [HONG Soin]