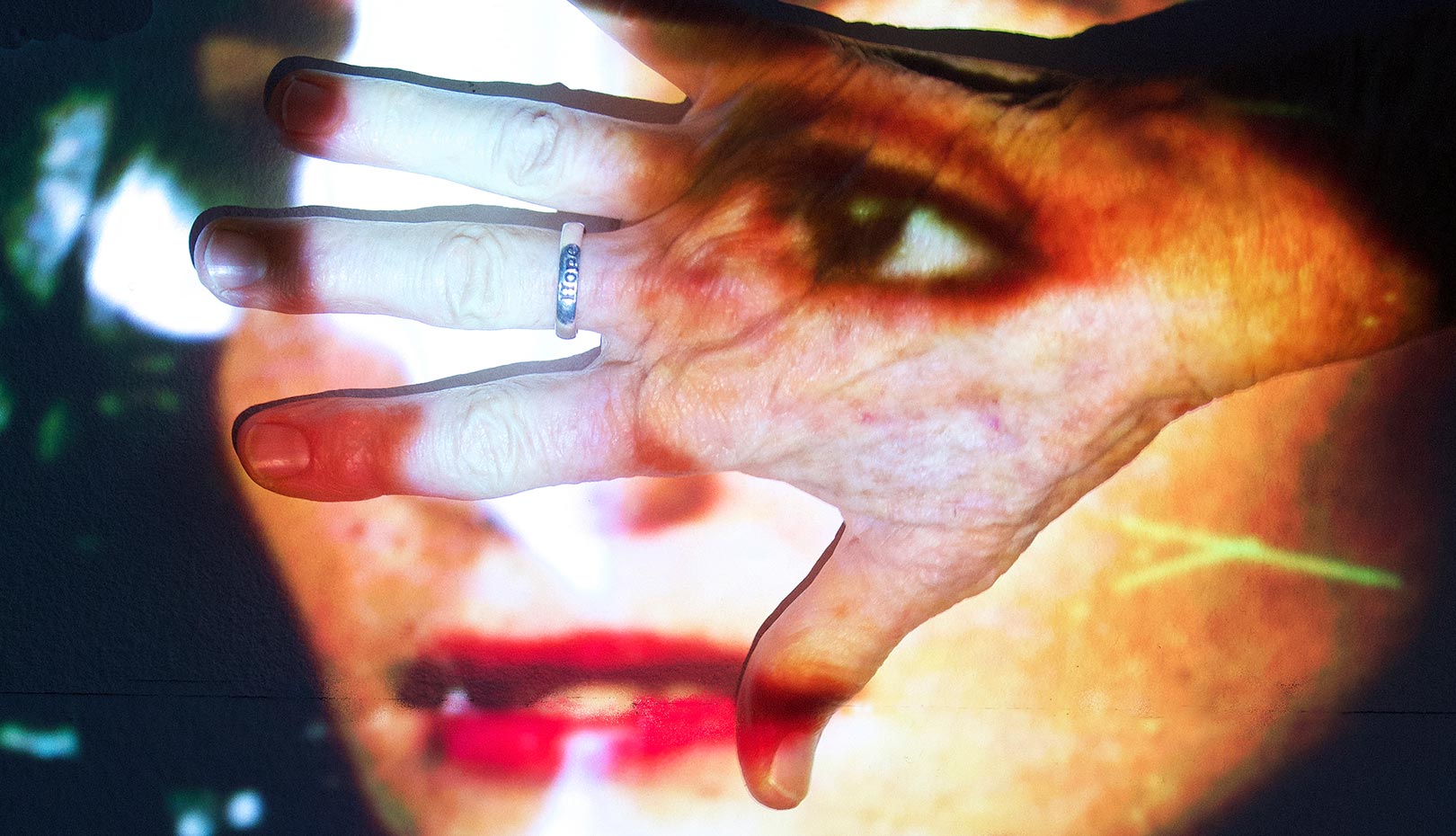 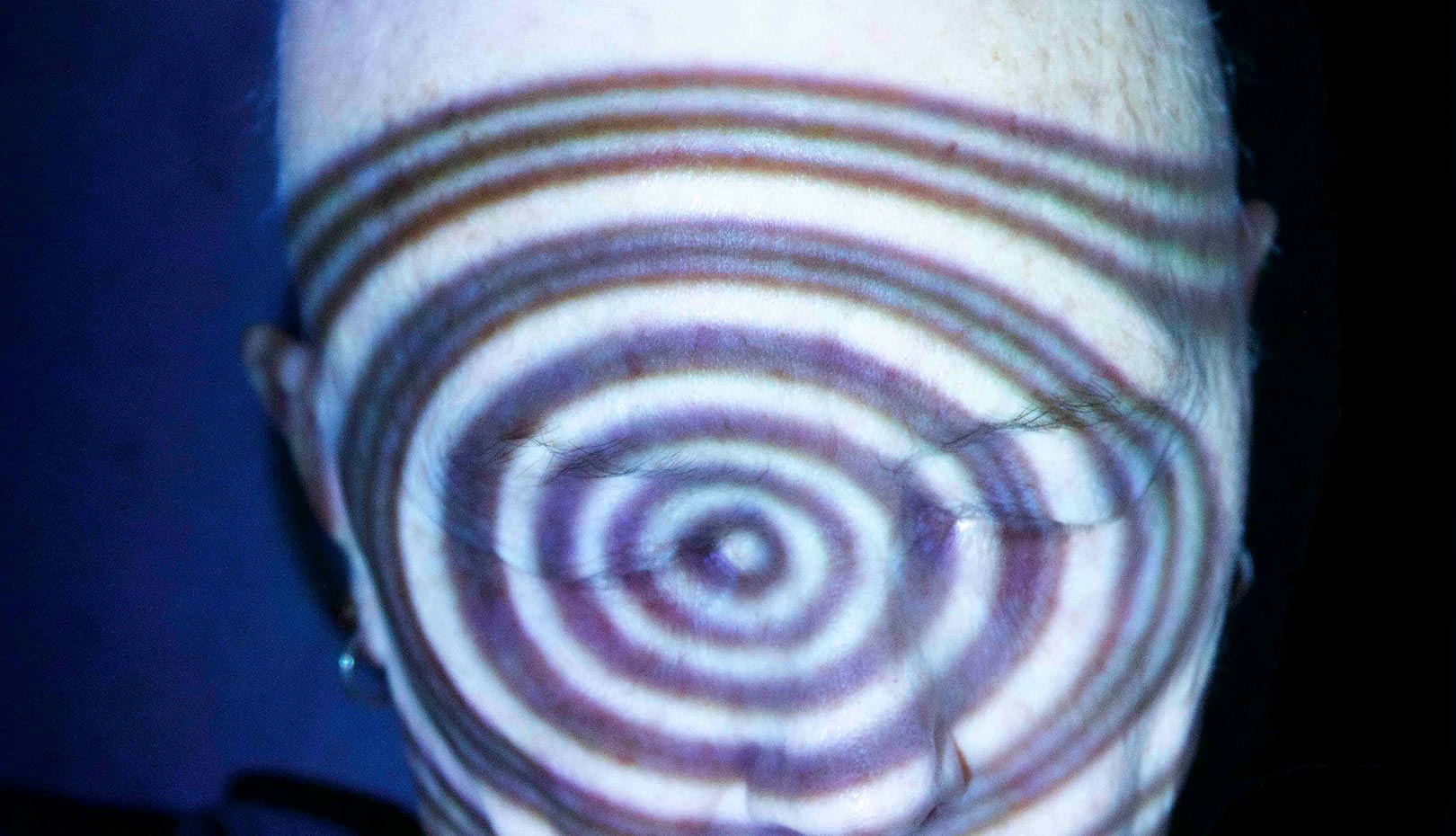 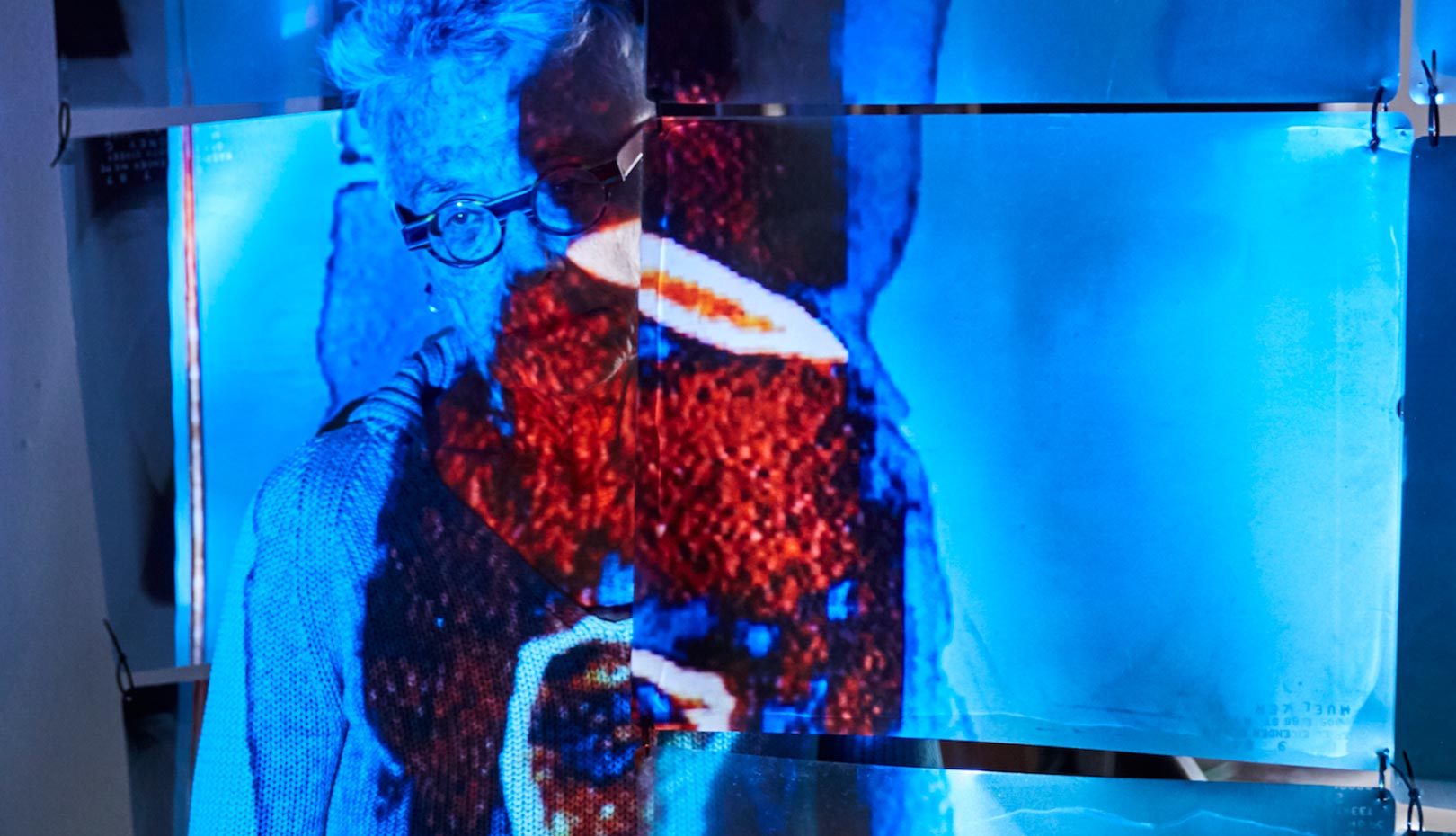 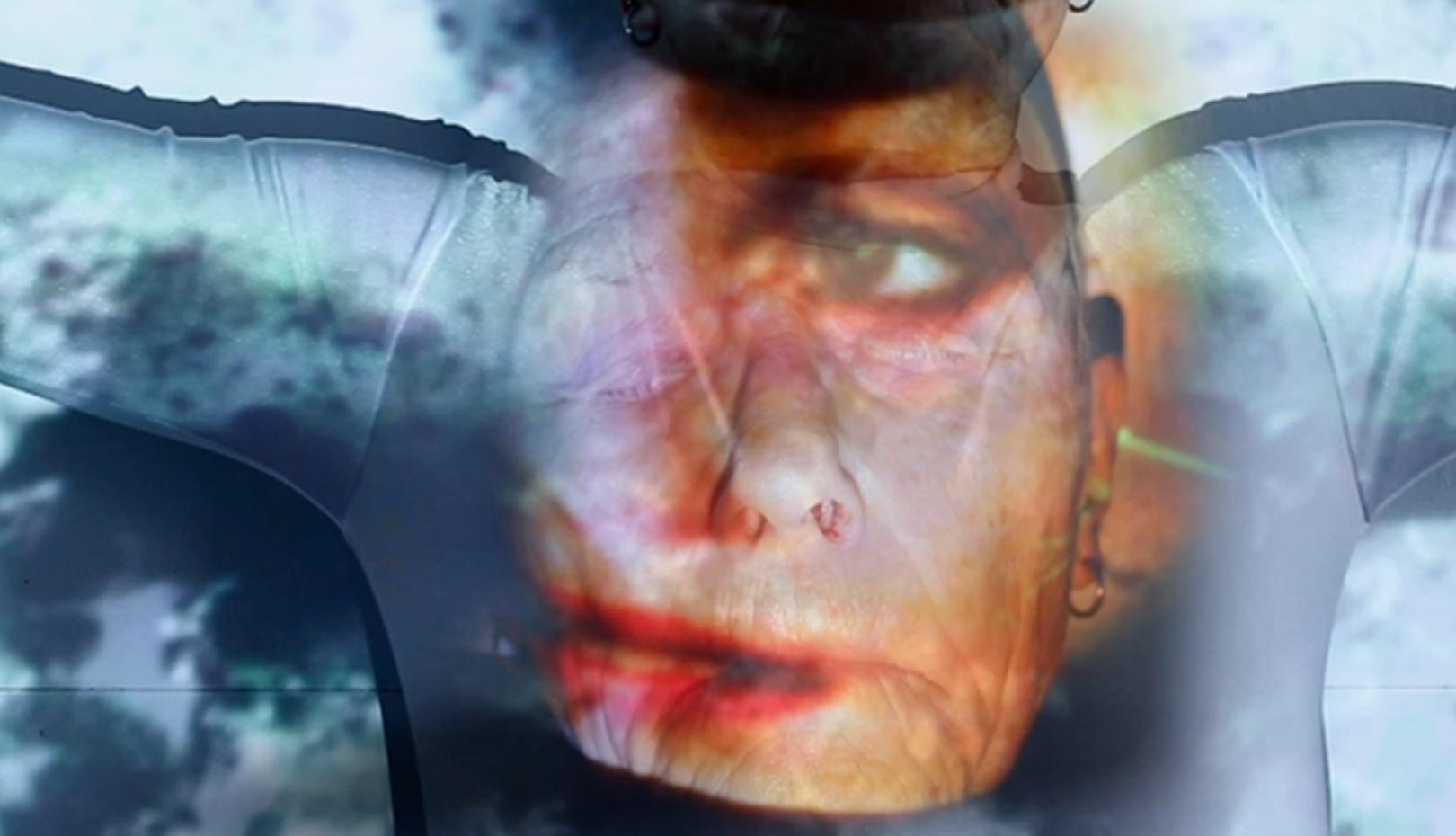 Evidentiary Bodies is Barbara HAMMER’s posthumous film. The threechannel video shows Barbara HAMMER’s naked performance. Images like cells, fungus or microorganisms are projected on her elderly body. Fearful and wonderful at the same time, these images seem like a disassembled and dissolved body after death or its process. Also, this documentary film is a montage, or homage, to images of her movies, including Double Strength (1978) and Santus (1990). It is HAMMER’s way to reveal everything, including her body, lesbian sexuality and X-ray images, and not in ways typically targeted to women. [KWON Eunhye]