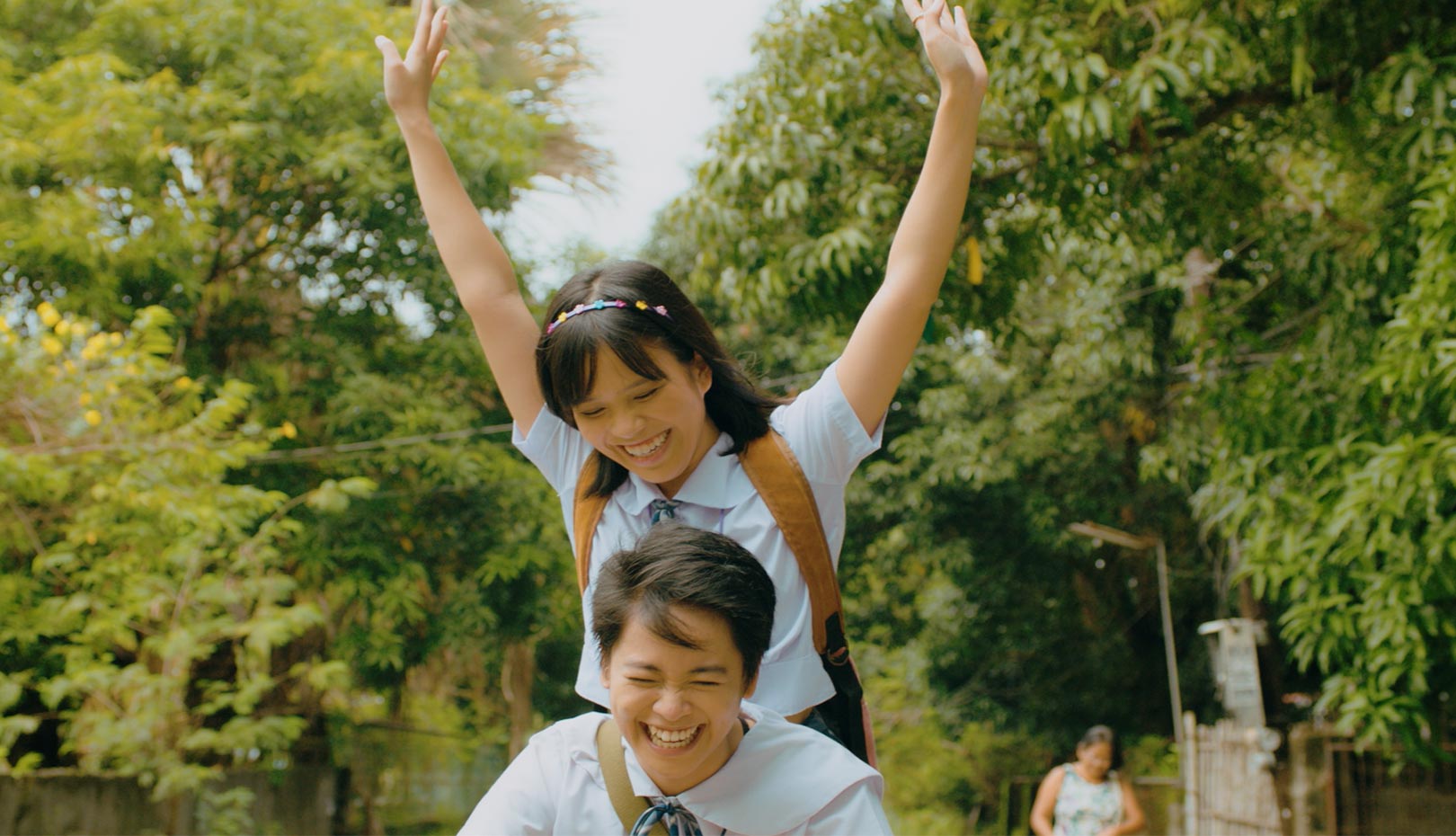 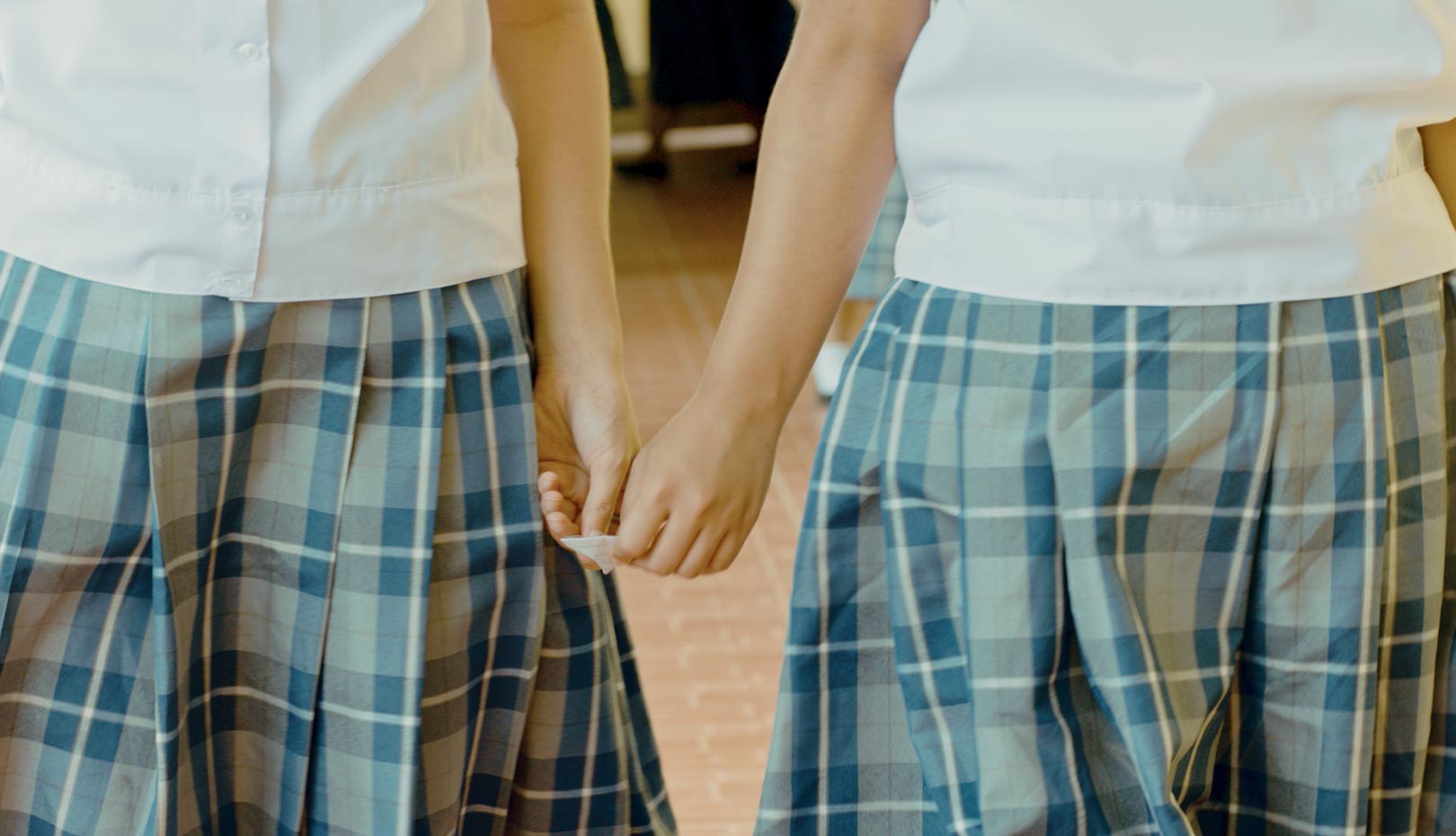 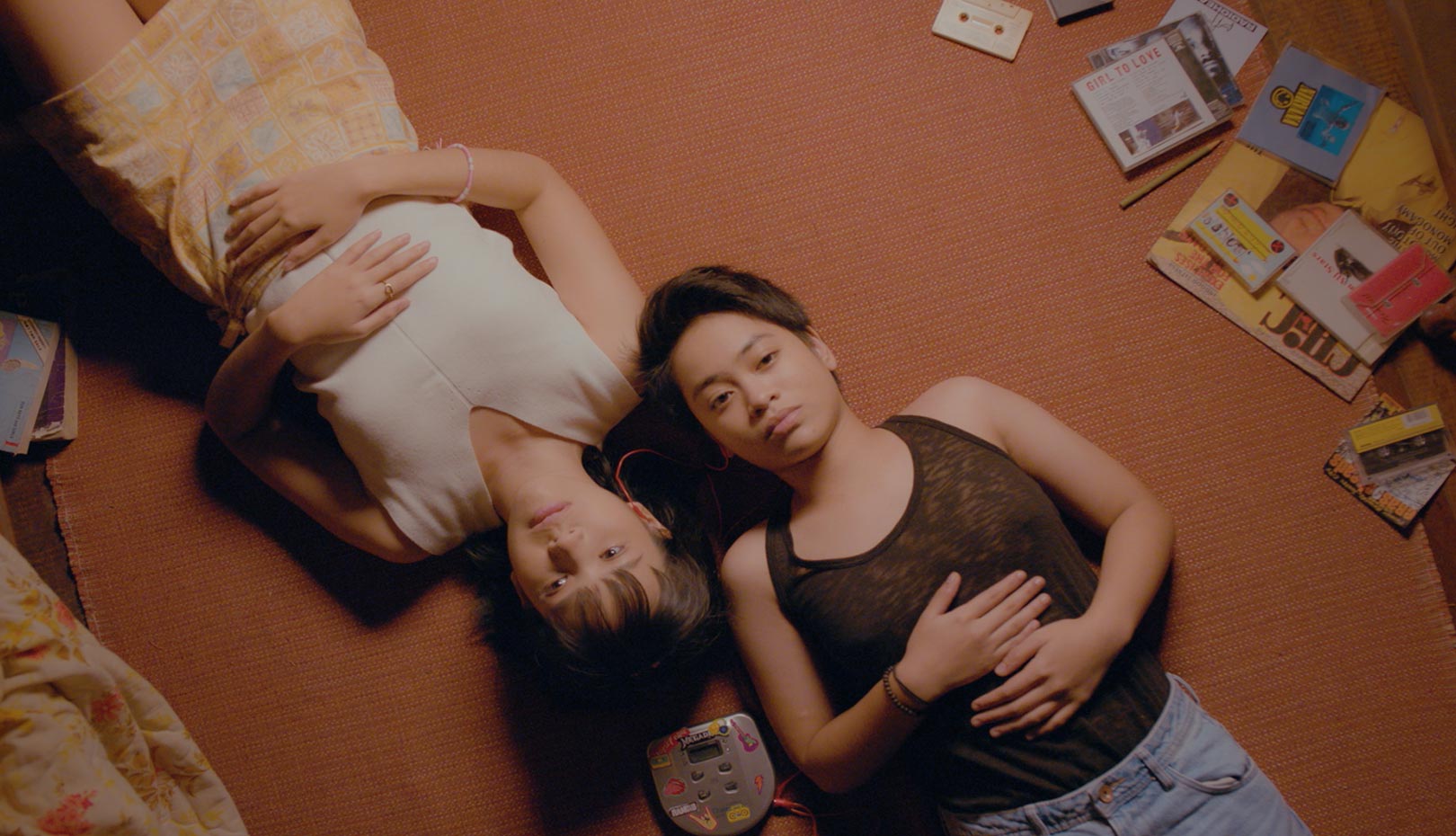 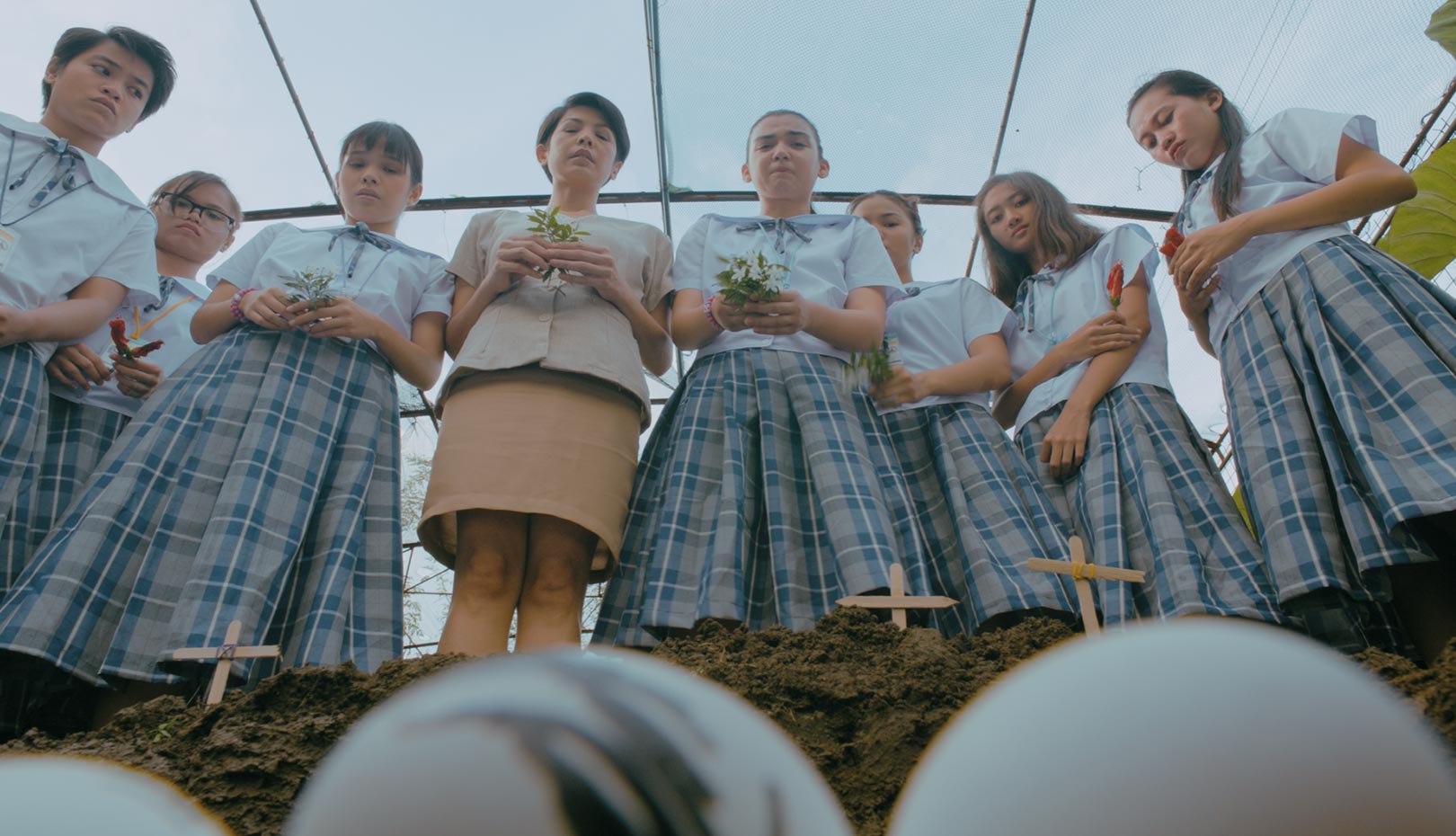 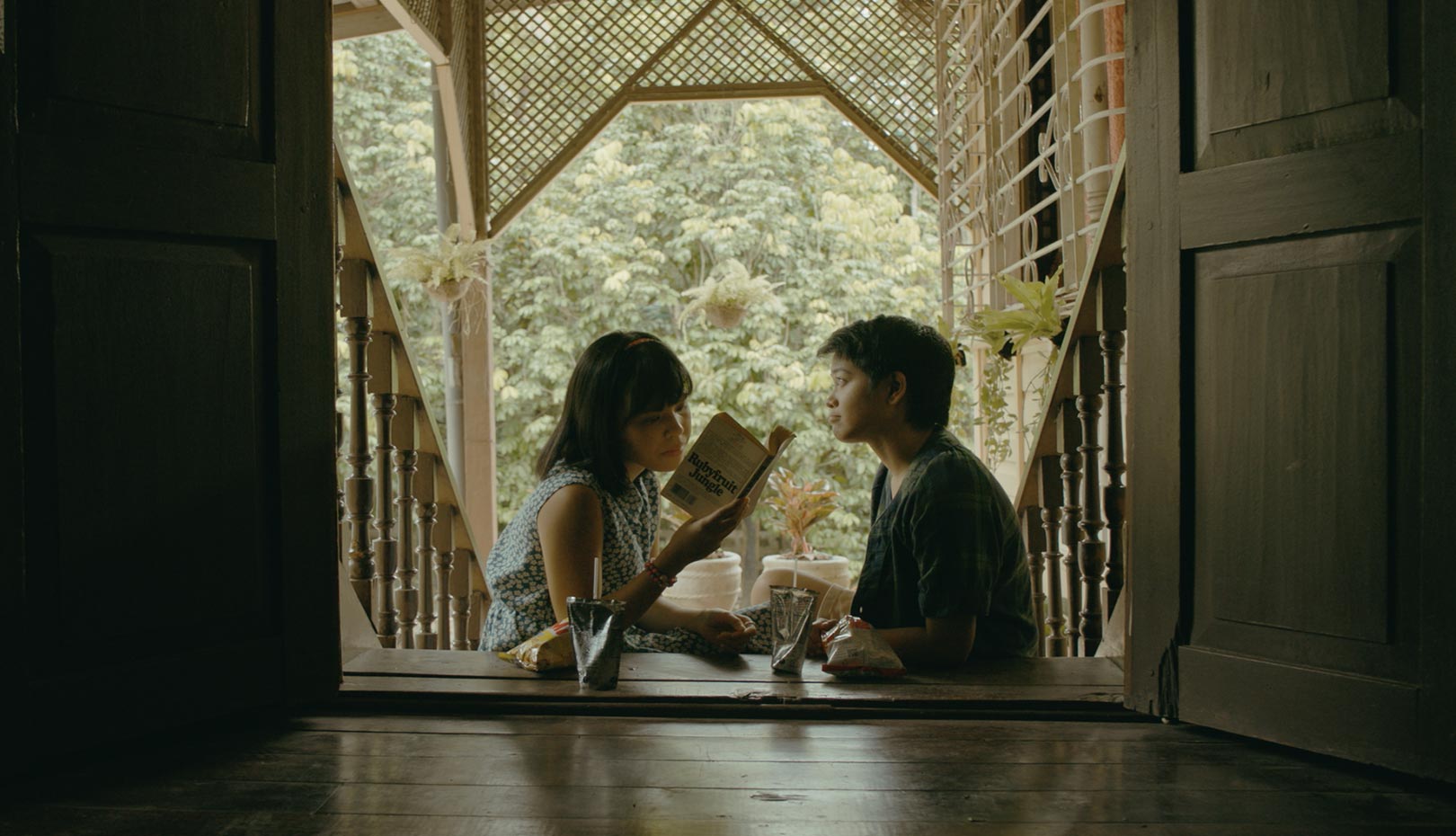 Billie & Emma is a coming-of-age love story of two girls set in a small village in The Philippines in the 1990s. Emma is a confident and independent teenage girl who lives with her single mother. Billie is sent from Manila to the same Catholic girl’s school Emma attends by her father, since she had a girlfriend. Billie tries to fit in at her new school despite her painful past. The two become friends when they do a class project together, and soon, they fall in love. However, Emma finds out she is pregnant with her boyfriend, but it does not matter for the two girls. Billie does not hide being lesbian, while Emma is not discouraged in front of the principal nun after telling her pregnancy to the whole school. Billie and Emma are so bright and strong and know how to love themselves. In addition to these characters, it is noteworthy that the film is teen romance. Billie & Emma’s genre and familiar style is important, considering most queer movies with adult characters have been produced and consumed in the art or independent realm. Also, teen romance fans can enjoy the film’s young fluttering moments which are not common in Korean movies. Meanwhile earlier this year, autobiographical novel Rubyfruit Jungle by Rita Mae BROWN, the queer feminist mentioned in this movie, has been translated and released in Korea. The book provides comfort and courage to LGBTQ people, and so to does Billie. [KWON Eunhye]