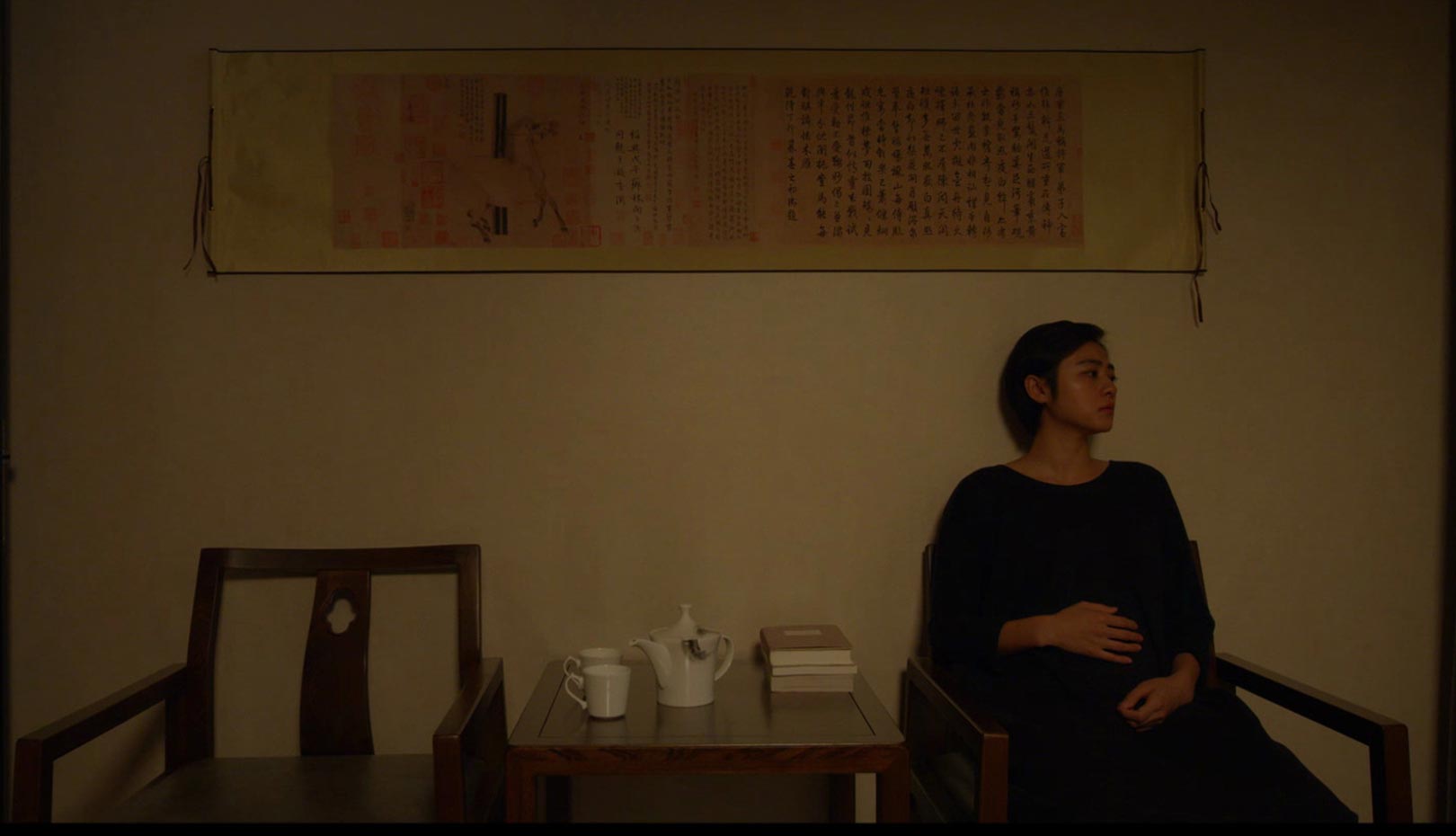 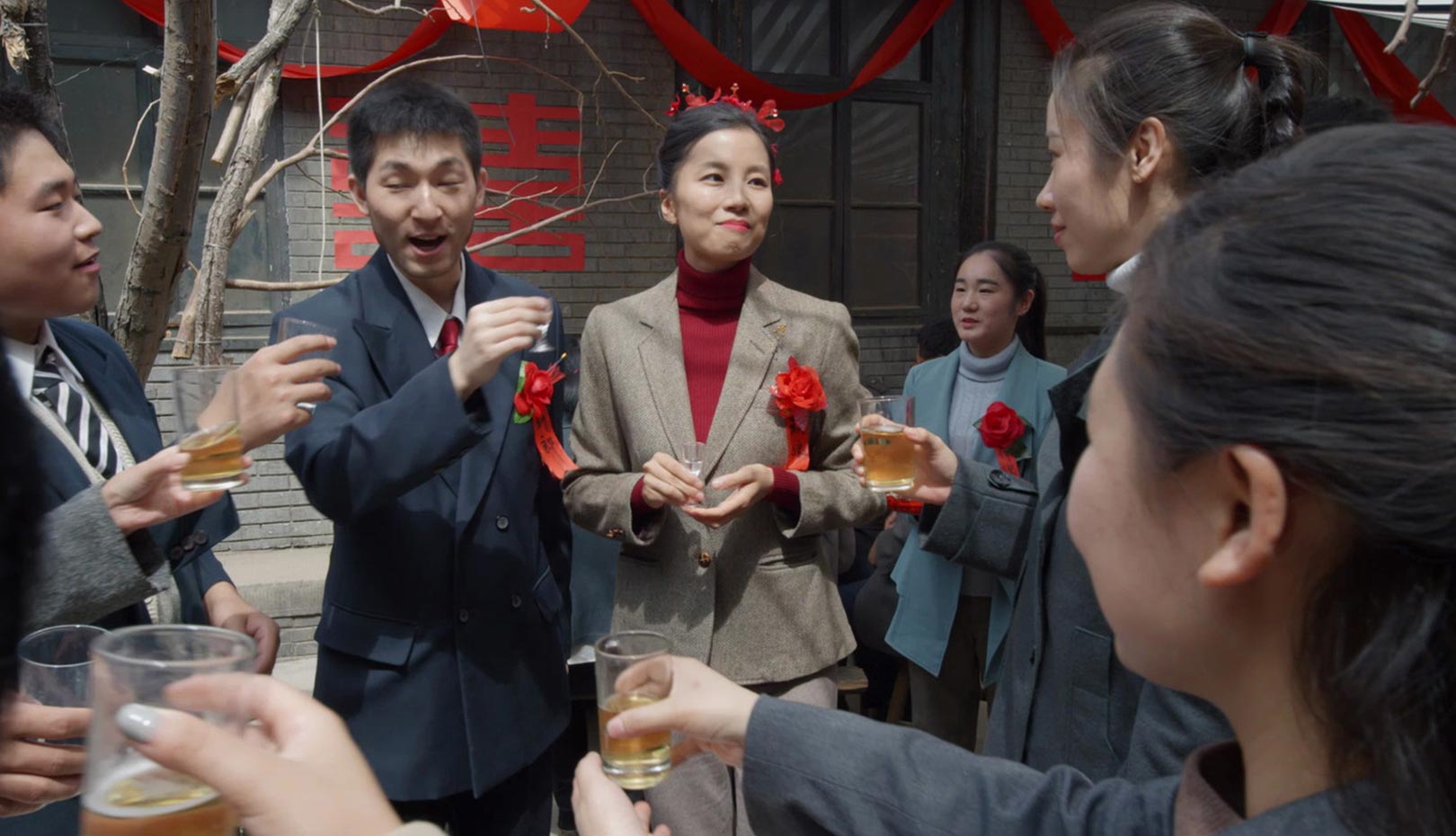 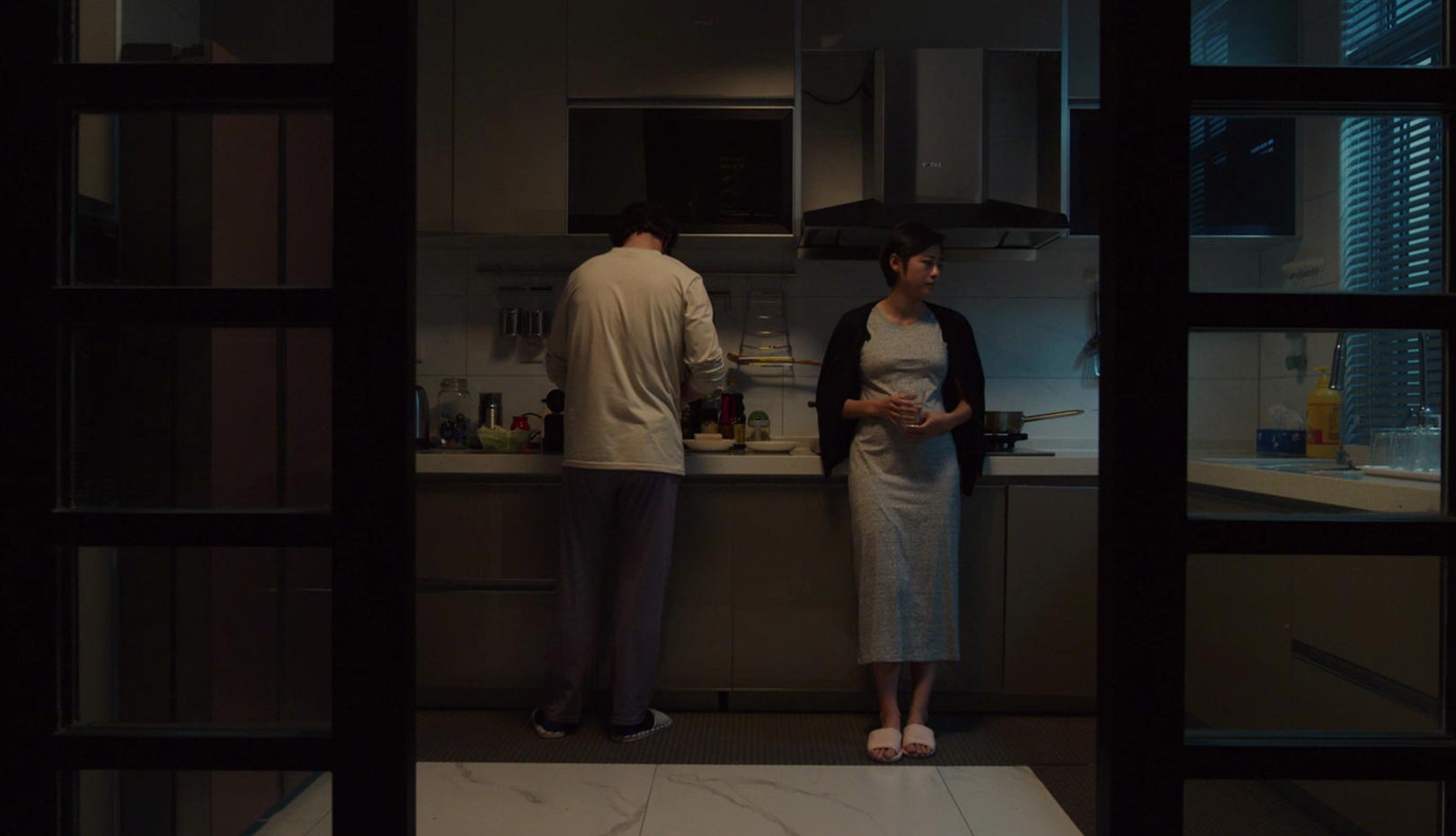 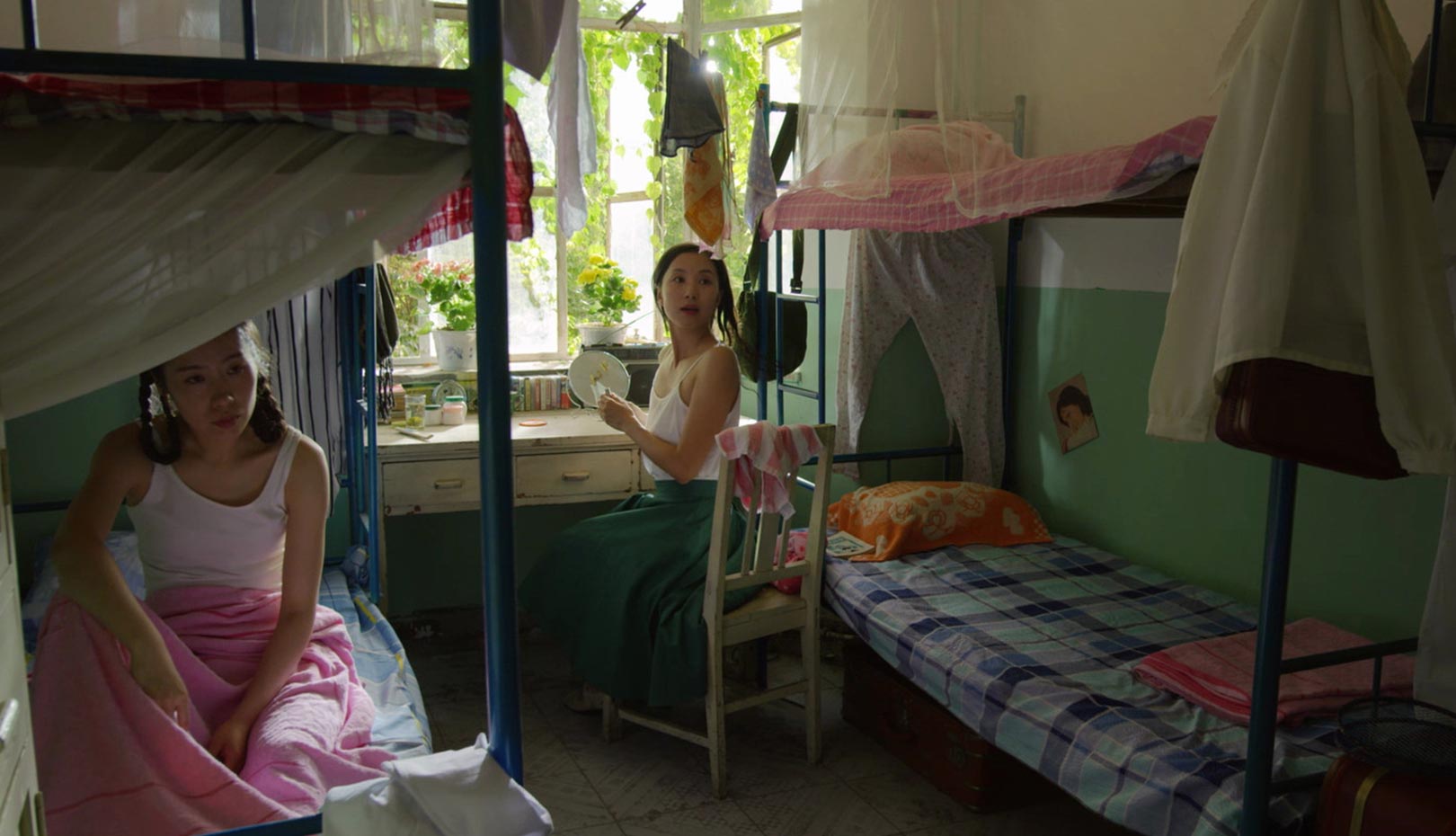 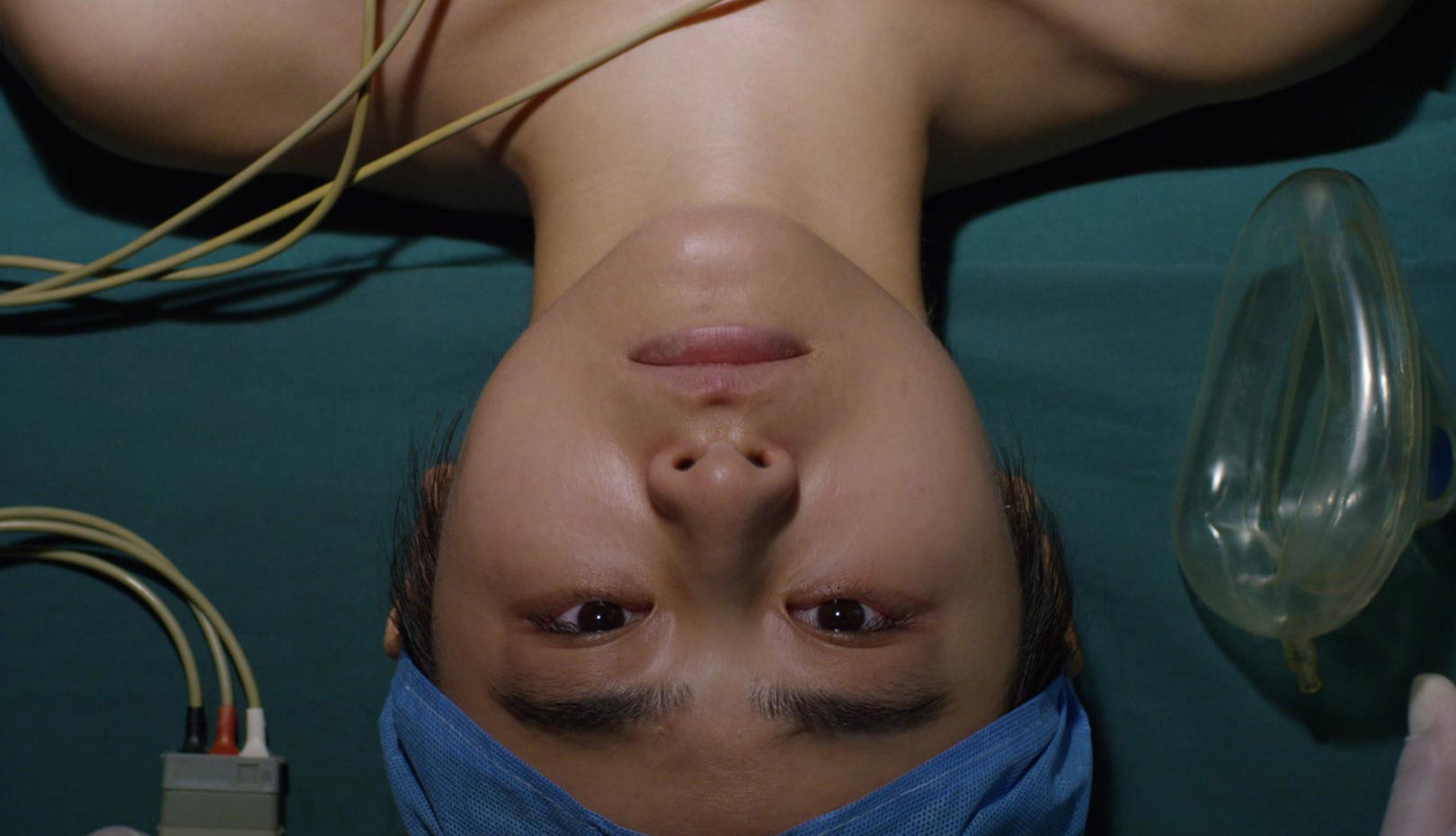 A Dog Barking at the Moon

A Dog Barking at the Moon is Chinese director XIANG Zi’s first feature film. Writer Xiaoyu lives in the US and is six months pregnant, and decides to return to her hometown of Beijing with her non-Chinese husband. However, it's awkward to be back. When Xiaoyu was young, her mother Jiumei found out that her father Tao was homosexual. Ever since then, they have not been in good terms. Jiumei considers Tao’s sexual orientation a “disease,” yet carries on with their unhappy marriage. She even verbally abuses her feisty and intelligent daughter Xiaoyu, hurting her even when she’s an adult. Seeking peace of mind, Jiumei gets involved in a cult. This film is known as XIANG Zi’s autobiography. She also married a non-Chinese person (Jose VAL BAL, the producer and director of photography of this film) and she also studied abroad. But all things aside, her realistic presentation of a family in crisis relays her inner pain. What’s surprising is that the film even eventually embraces Jiumei, despite making everyone else’s lives difficult. When Jiumei was young, she was so close to a friend that people asked if they were lesbians. Back then, women getting married late received harsh judgement let alone homosexuality, so Jiumei chose to follow the norm set by the society—she leaves her friend and marries Tao. XIANG Zi sincerely and maturely indicates how that choice is the root of the mother’s pain. From the generational cultural gap regarding homosexuality and marriage system to superstition, the film asks a wide range of questions that modern young and intellectual Chinese women may face. It is wonderful to see the emergence of a talented female director who demonstrates unique artistic ambitions alongside a measured analysis of the era based on her own personal story. Winner of Jury Award of the 69th Berlin International Film. [KIM Nahyun]