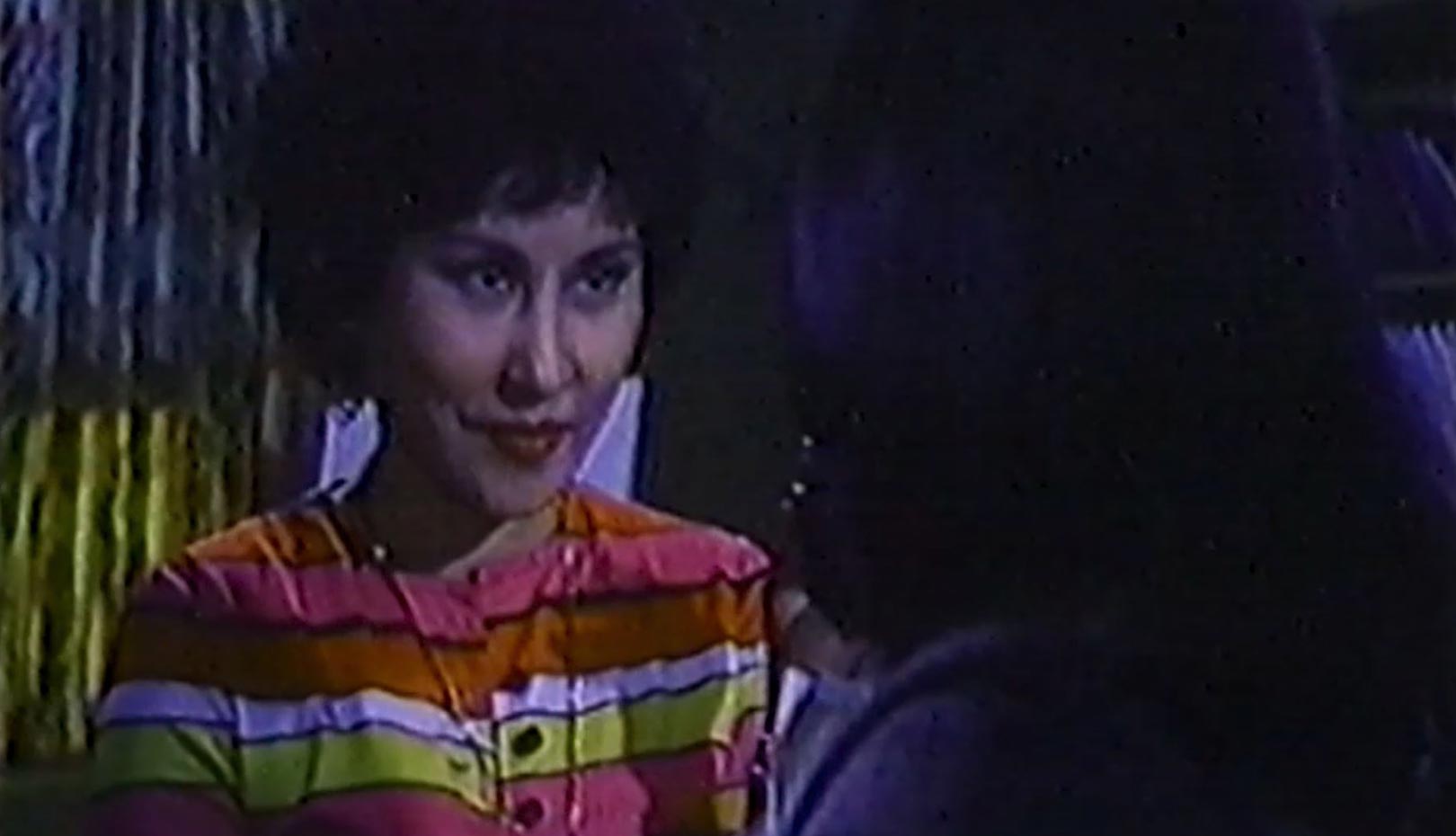 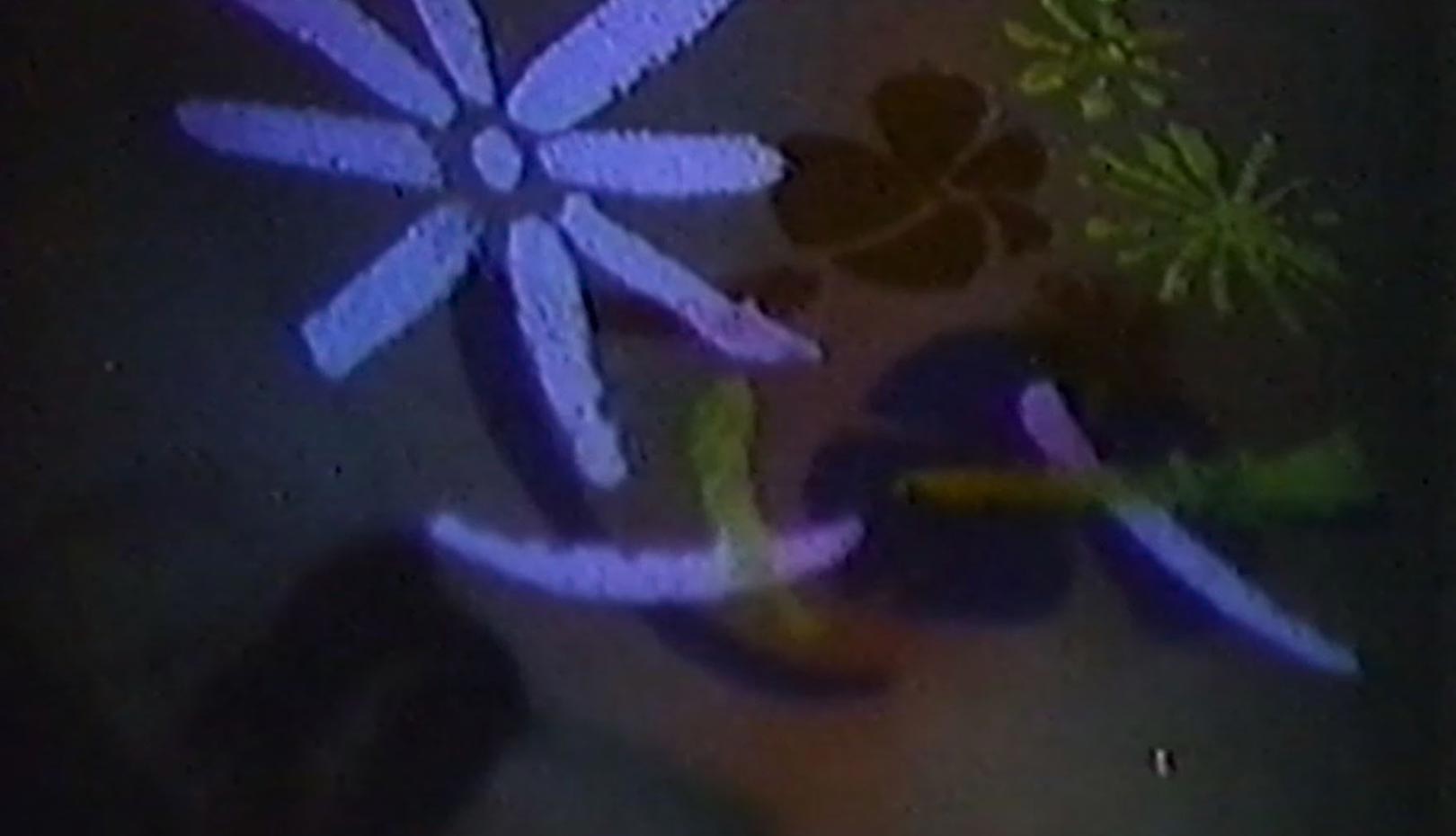 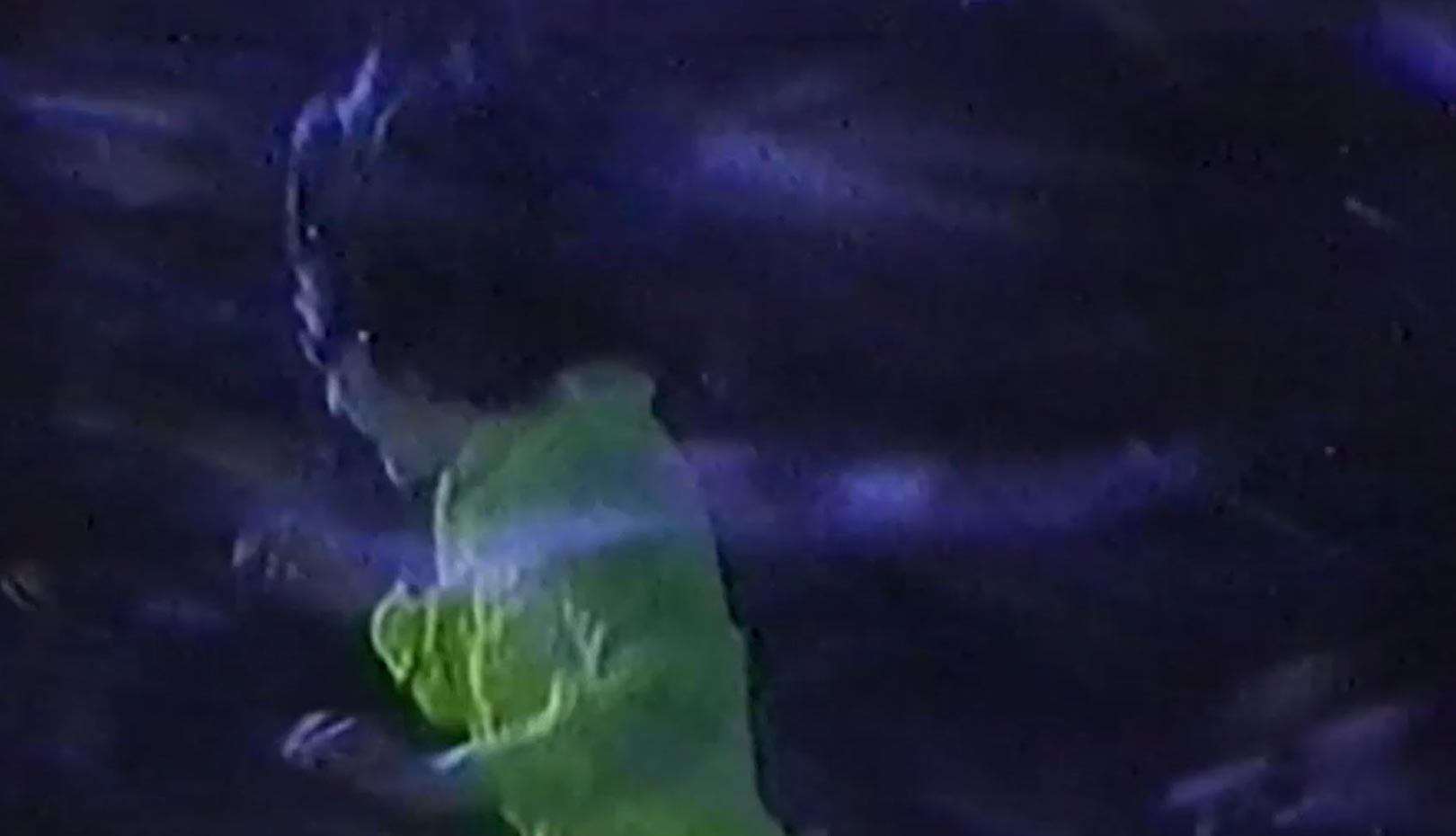 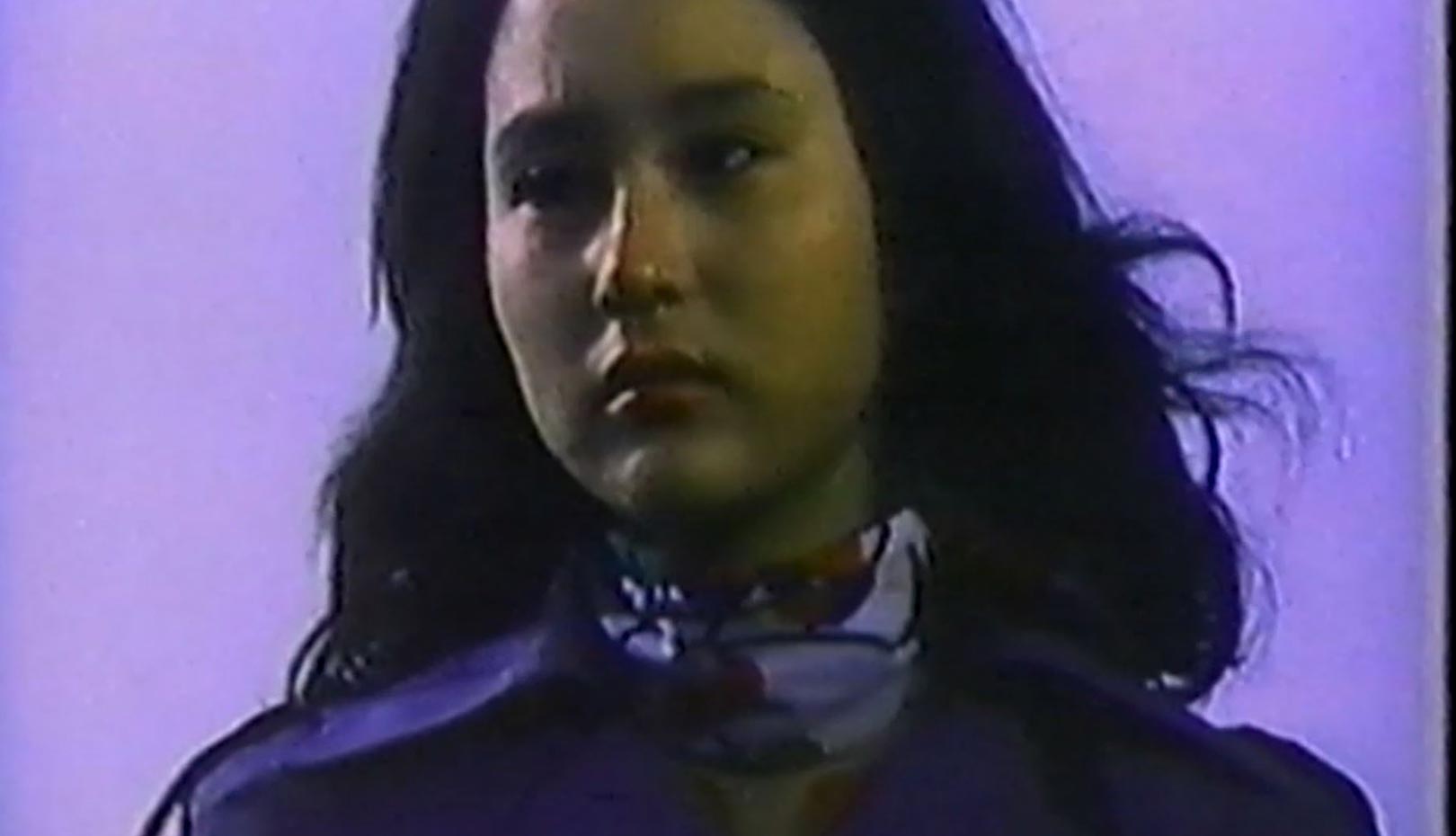 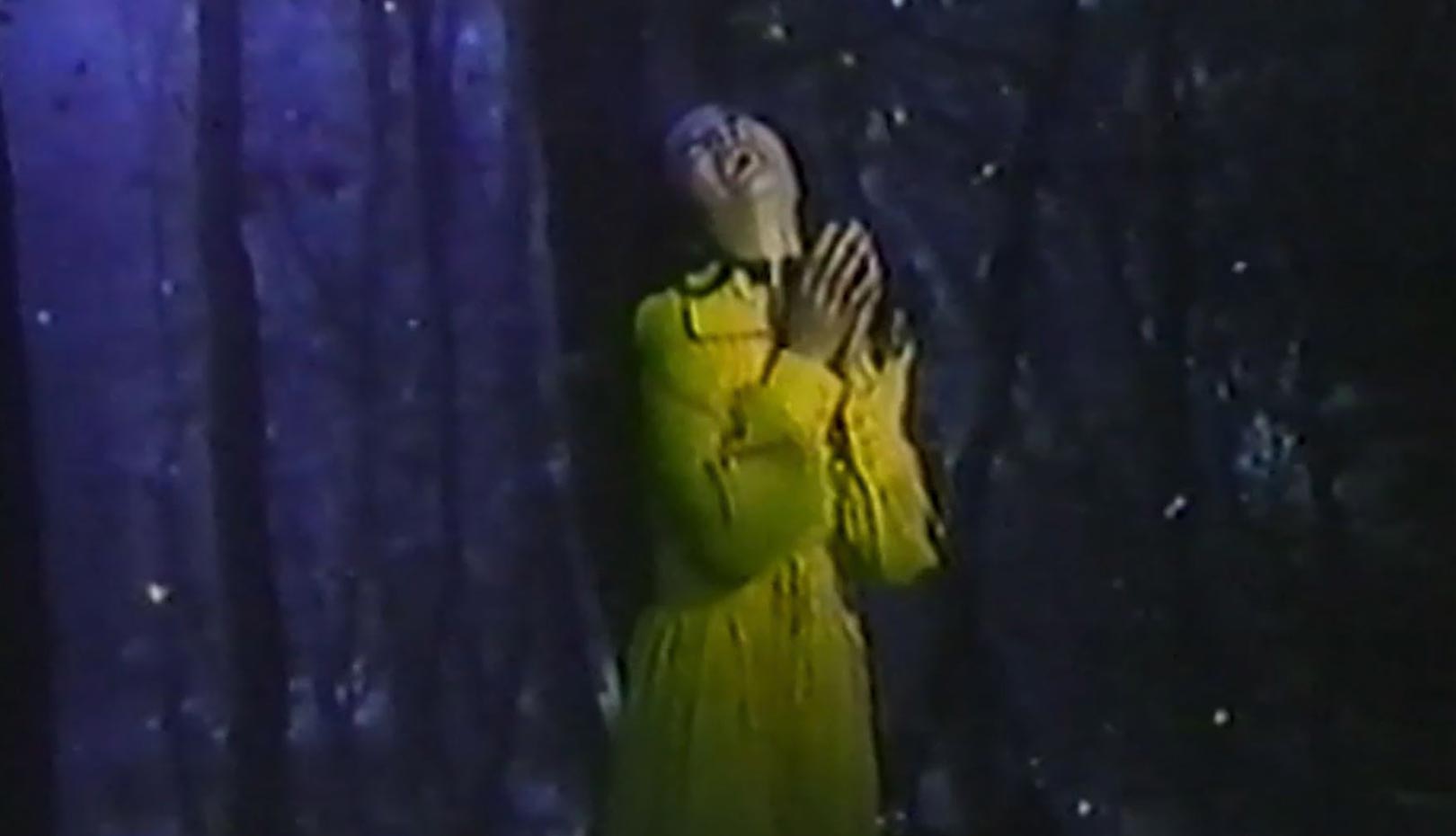 Known as the first lesbian film in Korea, Ascetic not only deals with homosexual love - which was shocking at that time - but also conducts unconventional experiments with daring camerawork, perversive characters, and distorted space and time that intertwine reality and fantasy.
The film begins with the introduction of two women, as told through a psychiatrist revealing his experience. The two women differ in appearance, personality, social status, and age, but they bond and comfort each other as they’re both victims of traumatic incidents. Miae, who studied in Paris, flees from her paranoid and abusive husband. Younghee, from a small town in Chungcheong-do, flees to Seoul after she was raped by a group of men. However, the trauma continues to haunt her, impeding her from having a normal life. The film portrays Korean society of the 70’s as a pathological space through the pain and environment the two women experience. Spaces, landscapes, and buildings including a western-style psychiatric hospital that was likely built during the Japanese occupation; place names like Paris and Sorbonne that constantly appear in an era when traveling abroad was restricted; Miae’s modern house contrasts with Seoul’s desolate landscape; and the birds in cages that fill a house, all reflect the desires and constraints of the protagonists. Although the two characters end up collapsing, Miae’s thirst to live like a regular human being powerfully resonates. [BAE Juyeon]